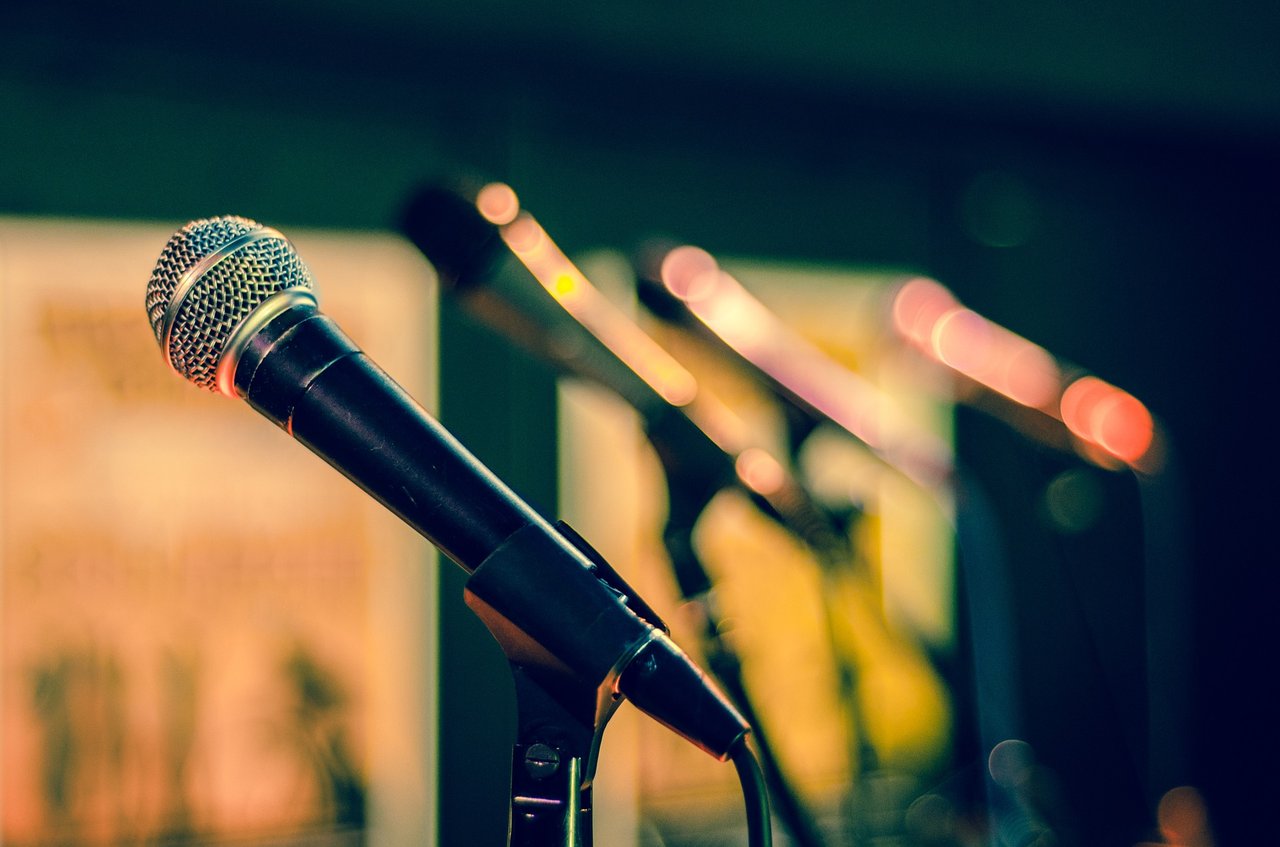 Recently, I've been doing a guitar tutorial on how to play, “Blackbird” on the Coil and Cinnamon platforms when I realized, I haven't played an example of this song. Usually when I'm showing a student how to play a song, I'll play the whole song through so they get a sense of the structure of the song. It's also a chance to show how I'm a bad ass rockstar to my students... 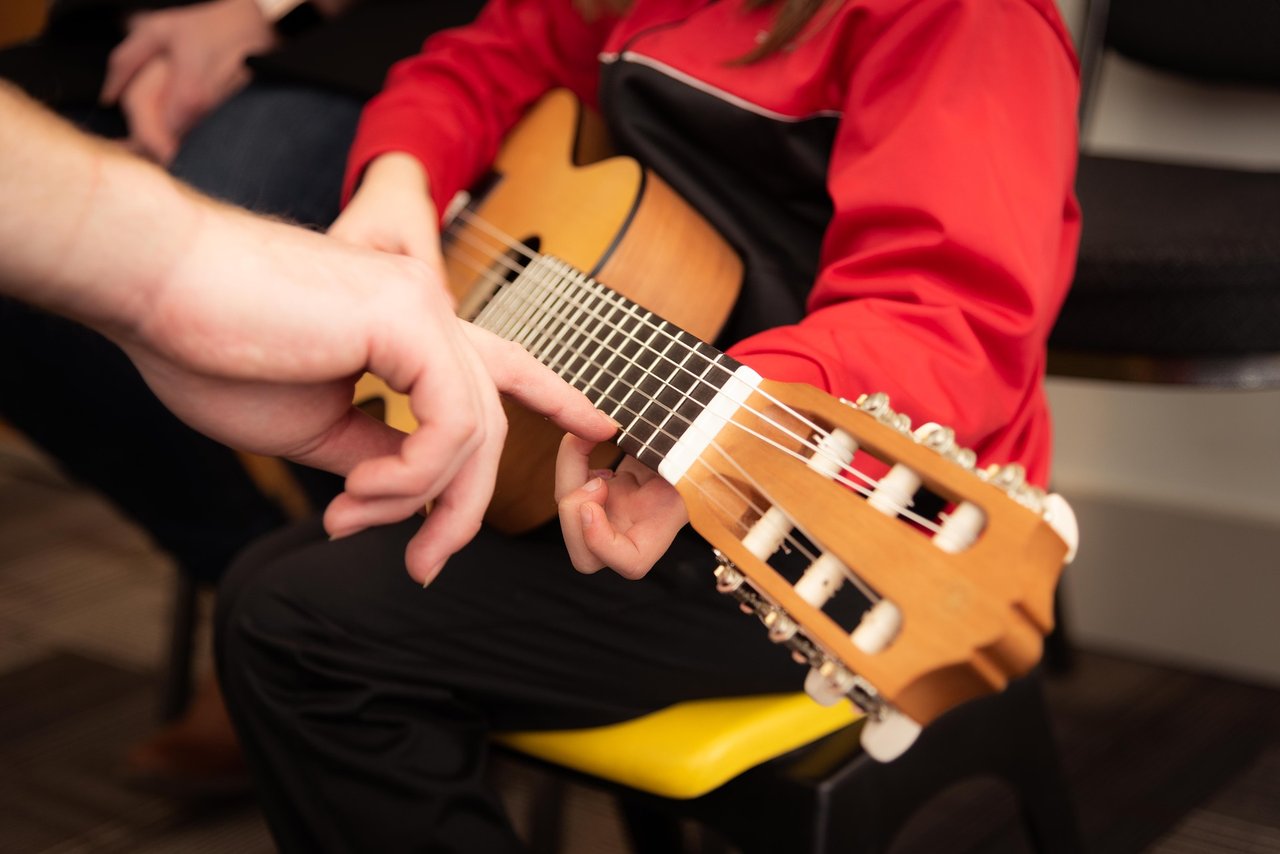 “Yeah, I don't like to brag, but I've played gigs that were on a school night, kid.” NickelNDime recalling his rock and roll exploits to a captured audience.

When I realized my error, I got to recording it right away! There was only one problem: I didn't like how my vocals sounded on this piece. It wasn't that they sounded bad, I just envisioned a female's voice over what I was playing. That was when I decided to take a stab in the dark and ask Catera if she would sing vocals on my track.

If you guys don't know Catera, check out her Coil blogs and Cinnamon videos when you get a chance. She is an extremely talented actress, and she's even performed in a couple musicals.

I recorded the guitar track even before I contacted her. My thought process was, why ask someone to collaborate with you when you don't have anything to collaborate on? It didn't take me long to record it because I've played it so many times over the years. As soon as I finished recording, I uploaded it and reached out to Catera.

To my excitement, she was on board with joining me on this project!

There was just one little problem: she asked me to change the key of the song to B flat.

When she made the request, I handled it as well as the cool cat, and well functioning adult below...

“Who does she think she is, making a request like this from the great NickelNDime?” NickelNDime's totally cool, calm and collected reaction.

Typically this wouldn't be a problem for someone as smart and talented as myself, but having played, “Blackbird” one way for so many years, I kept making simple mistakes. I knew I could get it, if I had time, which I didn't have much of. That's when I decided to cheat... just a little.

The recording software that I use is Ableton, and it has an amazing feature, key shift or pitch shift. I tend to stay away from shifting keys in software, because it always turns out sounding digitized. Seeing as this wouldn't be used as the end product, just something Catera could practice singing over, I wasn't too concerned. When she finished the vocals, I could rerecord my guitar in the proper key without using pitch shift. When I opened up the project, I was surprised to discover how easy it was to change the key of the project. 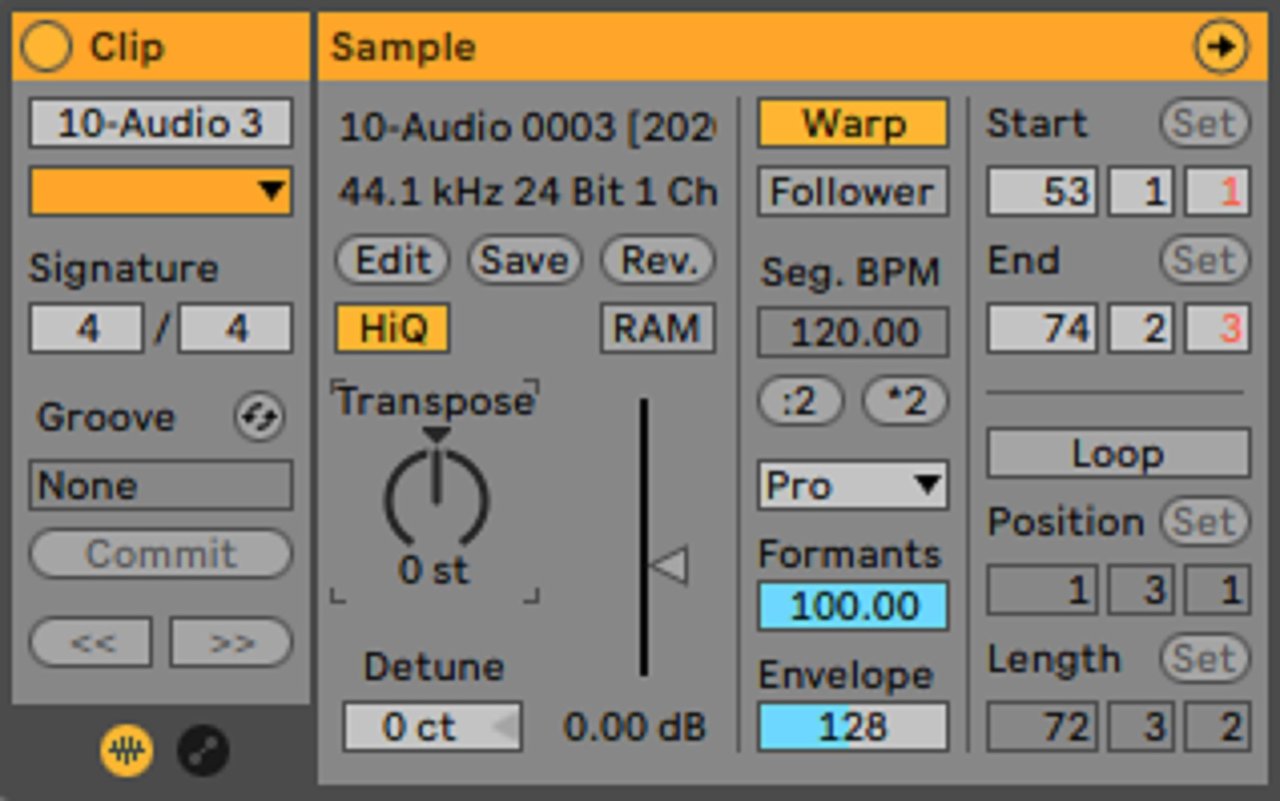 In the original key 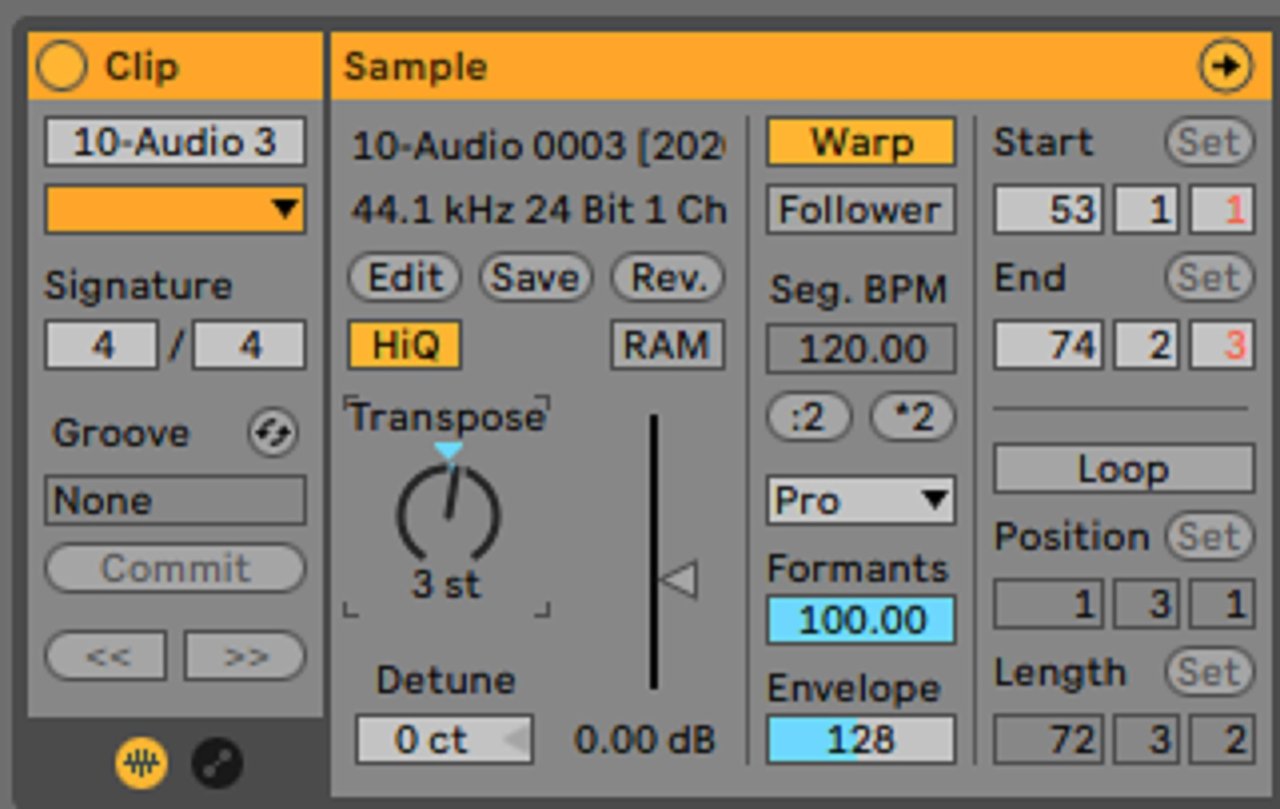 Here's the same track with the key shifted:

After I got the song to her in the key she requested, I sat back and waited...

Oh and I smashed my finger. 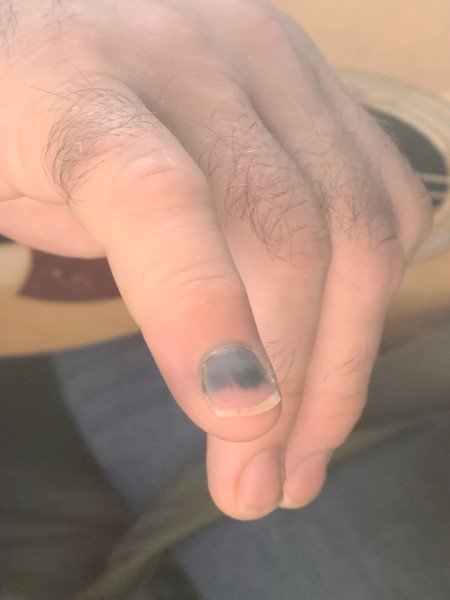 This was seconds after I slammed my finger in a sliding door. If you're asking, “Did he cry?” The answer is yes, yes I did.

This is relevant because my plan to rerecord the altered guitar track once I got the vocals back from Catera was now compromised. Even though it was the smallest finger on my right hand, which isn't even used for finger picking, the pain made it virtually impossible to use any fingers on that hand. Oh well, I thought to myself. If worse comes to worse I'll just use the altered guitar track and nobody would know better. That was my thought process before I heard Catera's vocals.

When Catera got the vocals back to me I lined the guitar and vocals up in Ableton and listened to them. I was floored by her vocal talent! Not only did she nail every note with clarity and vibrato, but she also added some improvisational melodies that were not in the original Beatles recording. Once I heard the two pieces together, I knew I had to rerecord my guitar in the right key, and not have it pitch shifted.

Recording tends to be a little tricky at my house at the moment. With a 4 and 1 year old running around and screaming, it can be rather hard to get absolute silence when I'm trying to record. I look back to all the free, uninterrupted time I had circa pre-kids and it makes me weep when I think what I did with that time...

One of my more productive days, pre-kids.

Nowadays, the only time I have to record is when my wife takes the kids to the park, or for a walk around the neighborhood. This gives me about 30 minutes to an hour of time to record. I've discovered that when I only have a set amount of time to get a project done, especially musically related, I can hyper focus. When my wife took the kids out for a stroll, I sat down and recorded the new guitar part in one take. Even with the pain in the hand, and not being 100 percent sure of the how to play the song in the a different key, I nailed it.

Once I got the recording done, I mixed the two pieces together, edited the video, and ended up with this:

Honestly, it was such an enjoyable experience that I hope Catera and I can work on more projects in the future. It's always great to work with extremely talented musicians. It forces you to be a better player yourself.

Thanks so much, Catera, for working with me!