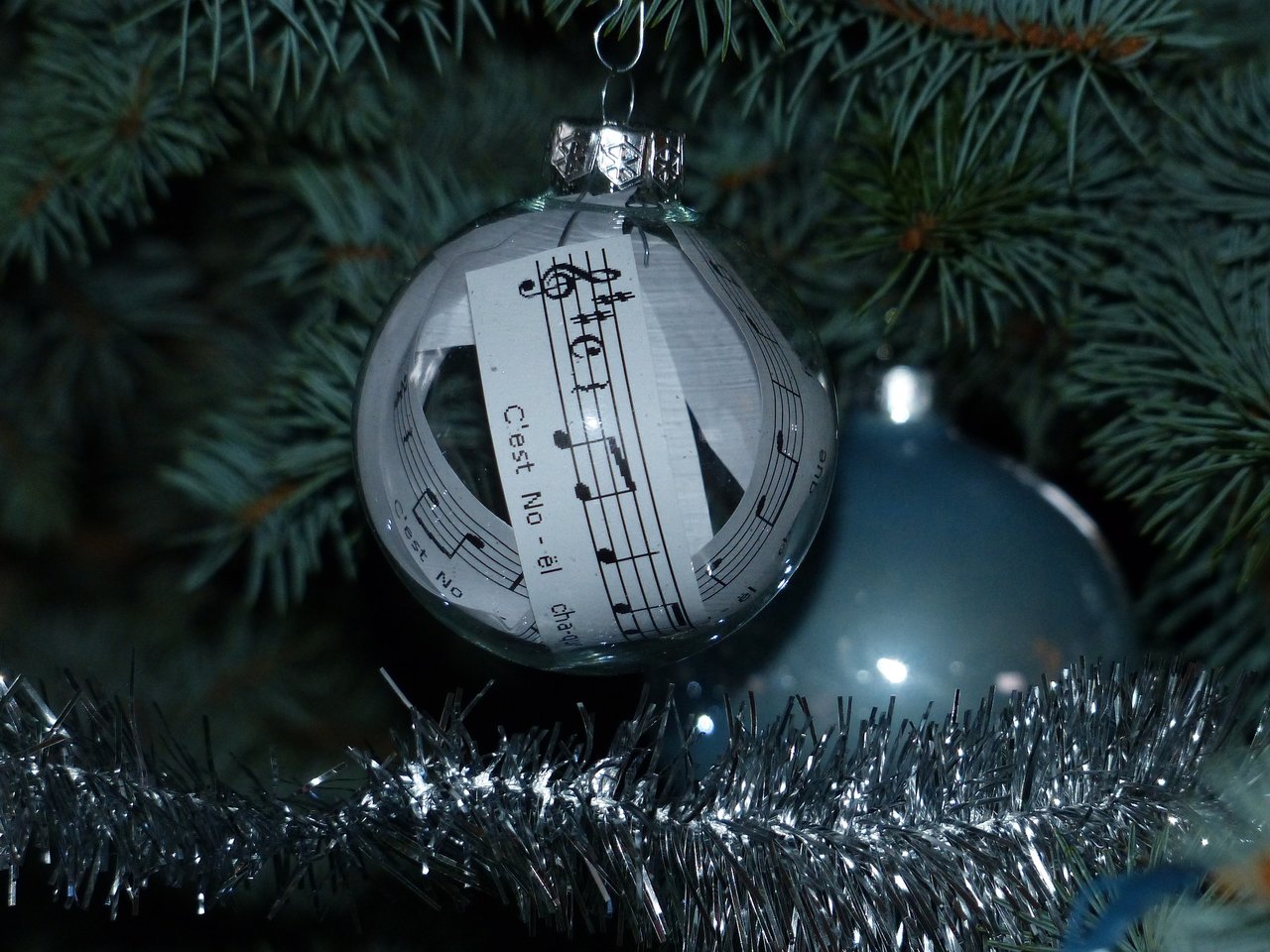 This is one of the very few Christmas tunes that I do not get tired of listening to during the holiday season. I've always enjoyed it as a child. As an adult, I find my self humming it when the holidays roll around. Why in fact, last week as I ripped a pine tree out of the ground with my bare hands for our family Christmas tree, I said to myself, “Self, you should do a cover of that song.”

Actual footage of me blowing a tree down with the power of my lungs. I mean, you gotta make it challenging or else, why even do it?

There was just one little problem, I don't sound a thing like Nat King Cole! Where his voice has a very warm and deep timbre, my voice was once described by a family member as a, “Duck choking on broken glass that needs to be put out of it's misery.“

Thanks again for the kind words grandma... Worst first communion ever.

Seeing as my voice is not everyone's cup of tea, I decided to take a stab at doing an instrumental version. After rummaging through old Christmas music books, I found a version that I really liked. Now I'm not much of a jazz player, and a lot of the voicings in this song really test my skill level, but I think I did a pretty good job in the delivery of it.

Something I came across when reading the sheet music was this... 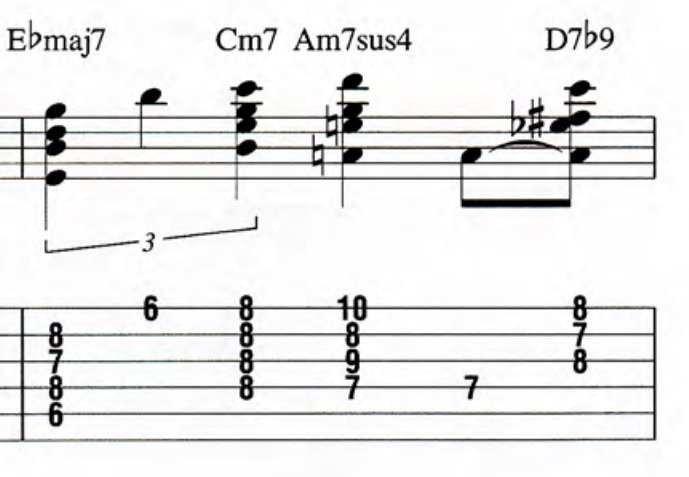 Not to brag, but I can read both notation and tablature. Sometimes I fear I'll be crushed by the weight of my own genius.

The first three notes of this measure are known as a, quarter note triplet. I've played triplets before and knew how to count them as well. A standard triplet is three notes to one beat. To count a triplet, a musician will count to themselves, 1 – Trip – Let. So a measure of triplets would be counted as such:

But I had no idea how to count a quarter note triplet! I continued to rummage through my old music books till I found my answer. The quarter triplet would be played over two normal beats, but counted as if they were two triplets. 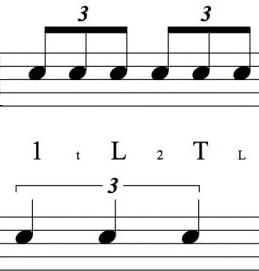 The hits for a quarter note triplet would be:

Now you have a little tidbit of information in case you're ever at a dinner party and the conversation hits a lull. Nothing breaks the ice better than spouting off random music reading knowledge. 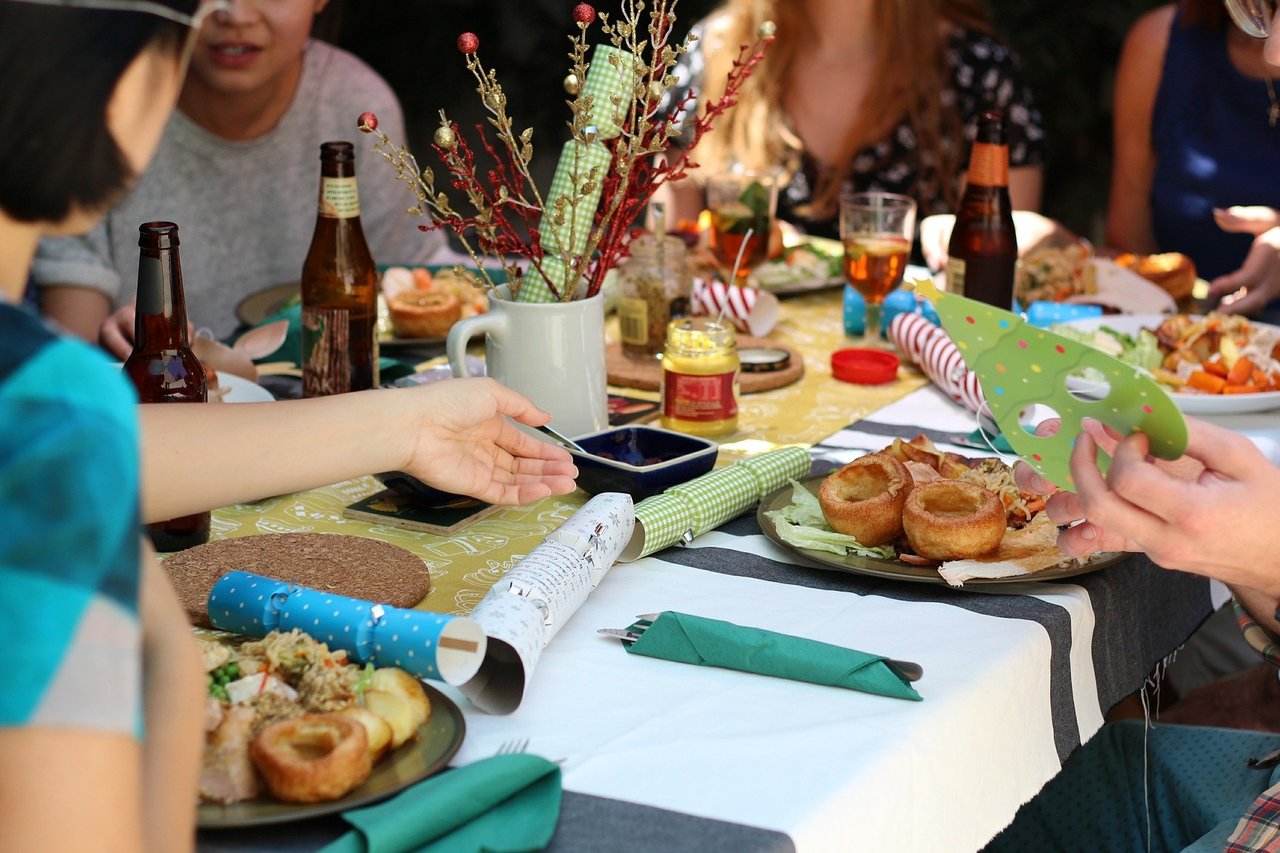 *“Does anyone know how to count quarter note triplet? Guess what, I can! Don't believe me? Watch, '*1 – Let – Trip' Bam! Now, who wants to do a rail?” NickelNDime shortly before he is asked to leave the Salvation Army charity dinner.

All in all, I feel I did pretty good job with the recording. The tonality that the microphones captured felt very full and warm. Take a listen:

Hope you enjoyed it, and have a happy holiday!