By now every Detroit Lion fan has come to the realization that Mathew Stafford will not be returning as Quarterback next season. The Lion's front office and Stafford agreed that it was best for both parties to trade him and receive a first round and possibly a couple second round picks in the draft. Why is this such a big deal? Well, to answer that I have to go into the Lion's awful, putrid history.

The Lions have been historically bad, for so very long. To name a couple stats that as a Lion's fan, I'm legally required to have memorized:

Am I painting a picture for you?

What's the big fuss about Stafford?

To explain this, I have to explain what Stafford means to me. You see, Stafford was the player that got me watching football again. I had always loved the sport. Heck, I played in little league growing up. The team I played on got to compete in the little league championship game at the Pontiac Silverdome! 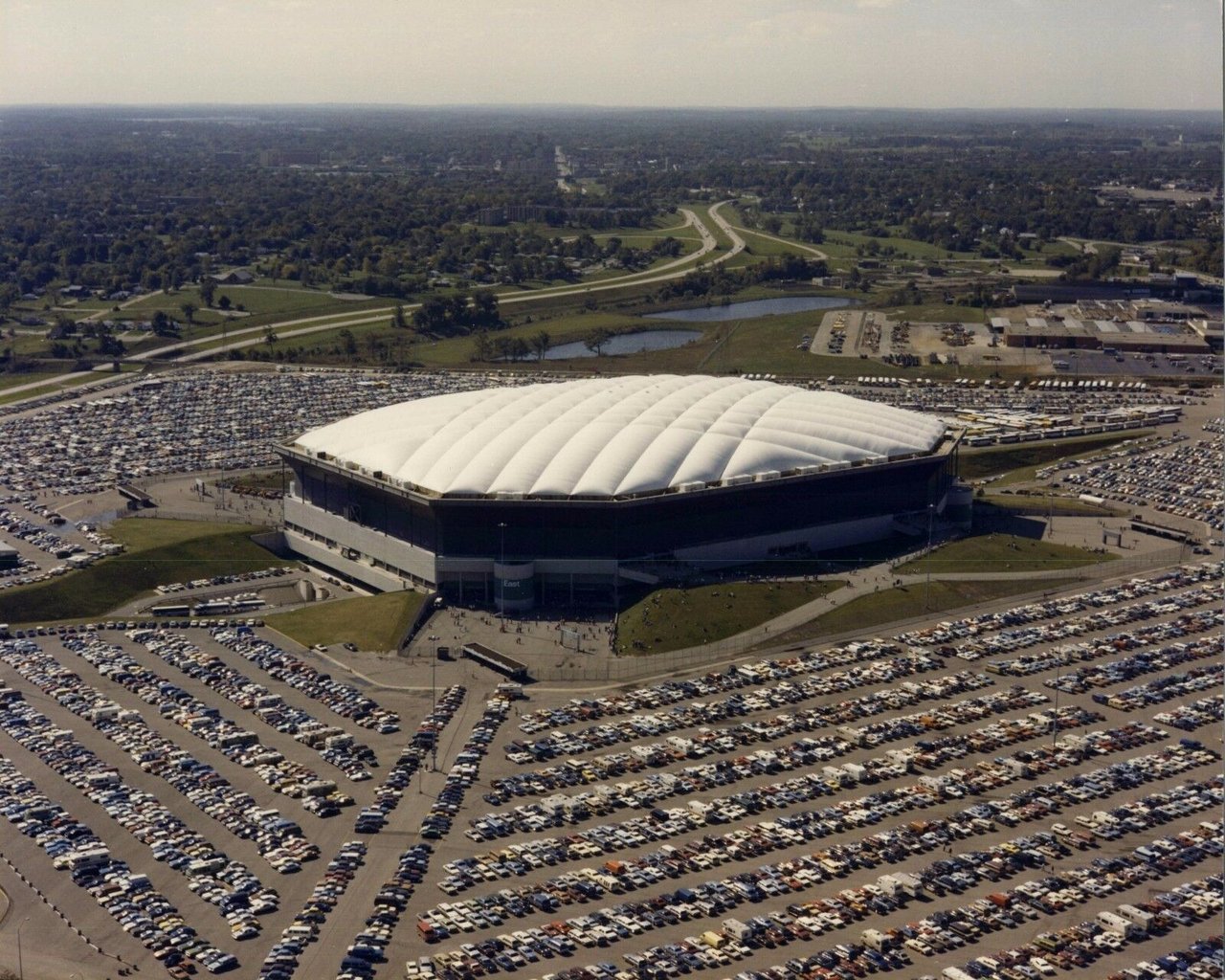 I don't want to brag, but I had three sacks that day, and a forced fumble. My children get to hear about my little league physical feats every night before bed.

To me there is no greater sport than American football. It's the only sport that I know of, that requires so much strategy, yet relies on quick reflexes when a plan goes south. A sport that displays such a high level of finesse, yet at the same time also displays pure brute physical force. Growing up, nothing was better than watching the boys in silver and Honolulu blue play on Sunday.

That was until this guy abruptly retired... 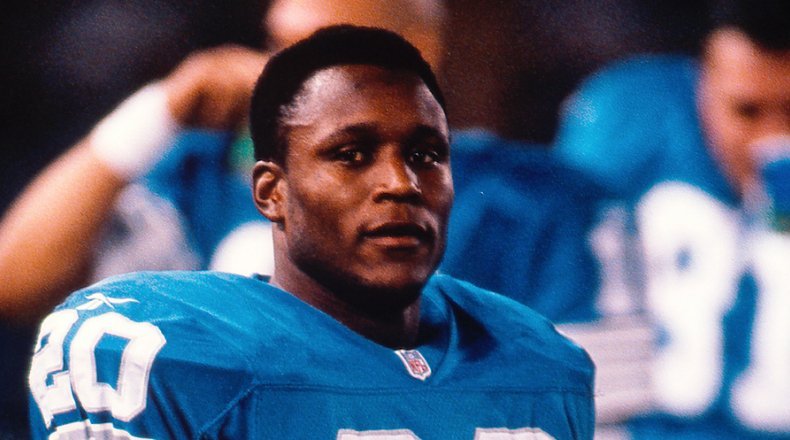 The man in the picture above is Barry Sanders. He was the greatest running back to ever play the game. That's not just a Detroit native saying that, watch any sports show where they do a “Top 10 Best RBs of all Time” rating, and I'll betcha Barry is in the top 3 every time. You knew you were watching history being made when you watched this man run the ball. Here's just a glimpse of this mans greatness.

Once this man walked away from the game, because the Lion's front office mismanaged the team so poorly, I stopped tuning in on Sundays. The Lions became the laughing stock of the entire league. It wasn't fun watching the Lions getting blown out 30 to 0 halfway through the game. I wasn't interested in a team that would win every so often by a fluke play.

That all changed the year after the Lion's notorious 0 – 16 season. That was the year they drafted Mathew Stafford. It was the first time in a long time that I had an optimistic view of the Lions chances. I didn't completely buy in until this game.

It was after that win, that the Lions started to win games. Yet for all the talent Mathew Stafford had/has, it never materialized into a playoff win. The front office just couldn't get the pieces around him. It was brutal to hear the sports announcers during the Lion's games this season. You'd get to hear gems like, “Wow, Matthew Stafford has set the record for the, 'Fastest Quarterback to Throw For Forty Thousand Yards.' You'd think they'd be able to do something with him... Such a shame.”

That's why the majority of Lion's fans don't begrudge him for requesting a trade. Who would want to stay with a team that's in a complete rebuild, after you've seen how they rebuilt twice already? It doesn't matter if the Lion's picked the right GM this time, or a great coaching staff. If you're an elite Quarterback, would you take that chance on another rebuild, or would you go to a team that's already got it together?

So far thee well No. 9! Wherever you land, I'm sure you'll probably take them deep into the playoffs. One of the last true, gunslingers.

Wow, as I was writing this article, a news story dinged on my phone. Mathew Stafford was just traded to the L.A. Rams for Jared Goff, and two first round picks, and one third round draft pick! WOW, the Lions made one hell of a trade! That's why I love this sport! There is so much optimism with this new GM and head coach. They are making a lot of great moves right out of the gate!