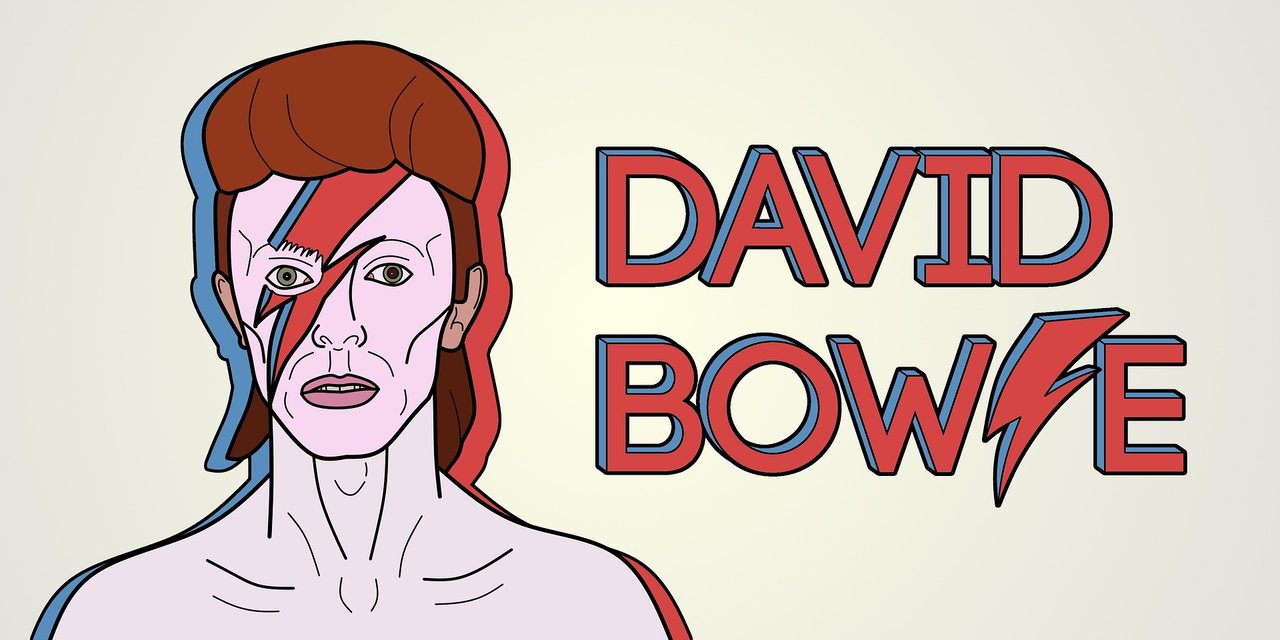 A week ago I was wearing my David Bowie T-Shirt when my four year old pointed to Ziggy Stardust and asked, “Who is that?” My face lit up. I set my music collection to play David Bowie and, “Heroes” was the first song to play. As my boy and I were listening to it, the song reaffirmed my believe that David Bowie was a musical genius in his own right.

Why is this song so great?

Because of the lyrics, you silly little goose you!

...sorry I'm around two toddlers now, so this is how I talk now. Deal with it, I know I am.

Starting with the lyrics it draws from a very specific situation, yet they are so open everyone can relate to them. It tells the story of a couple sharing an embrace at the cost of risking their own safety. The first verse sets the setting:

I, I wish you could swim
Like the dolphins, like dolphins can swim
Though nothing, nothing will keep us together
We can beat them, for ever and ever
Oh we can be Heroes, just for one day

The two know it can't last, because whatever force trying to keep them apart will eventually succeed, but in that moment they have each other.

The second verse is great because it's full of optimism yet at the same time filled will despair:

One of the lovers proclaims they can be royalty however in the next line the listener is reminded that someone or something will not stop until they are taken from each other. The last line illustrates how dire their situation is if being heroes means being themselves for just one day.

The last verse puts the whole story in focus:

This song takes place at the Berlin wall. One of the lovers is from East Berlin, the other is from West Berlin. As the guns and bombs are blowing up all around them, they have each other. In a world that is chaos, nothing else matters to the two but each other. My favorite line of the song is in this verse. “And the shame, was on the other side,” part is a very powerful statement. It means nothing they two lovers did was wrong, and anyone trying to keep them apart would have a had time justifying their actions.

While the lyrics draw upon one specific time in history, the message is still the same. Maybe being a hero doesn't mean you have to save a thousand people from a burning fire, or rescue a drowning person. Maybe being a hero means doing what you know is right, in the face of extreme oppression.

That's just my interoperation of the lyrics. I could be wrong. I smoke a ton of the devil's lettuce.

Hey, let me ask you something, do you have $5.00usd a month to join Coil? You could read below this line and get a music lesson out of it. I know, asking payment for my content is insulting and I'm sorry I asked.