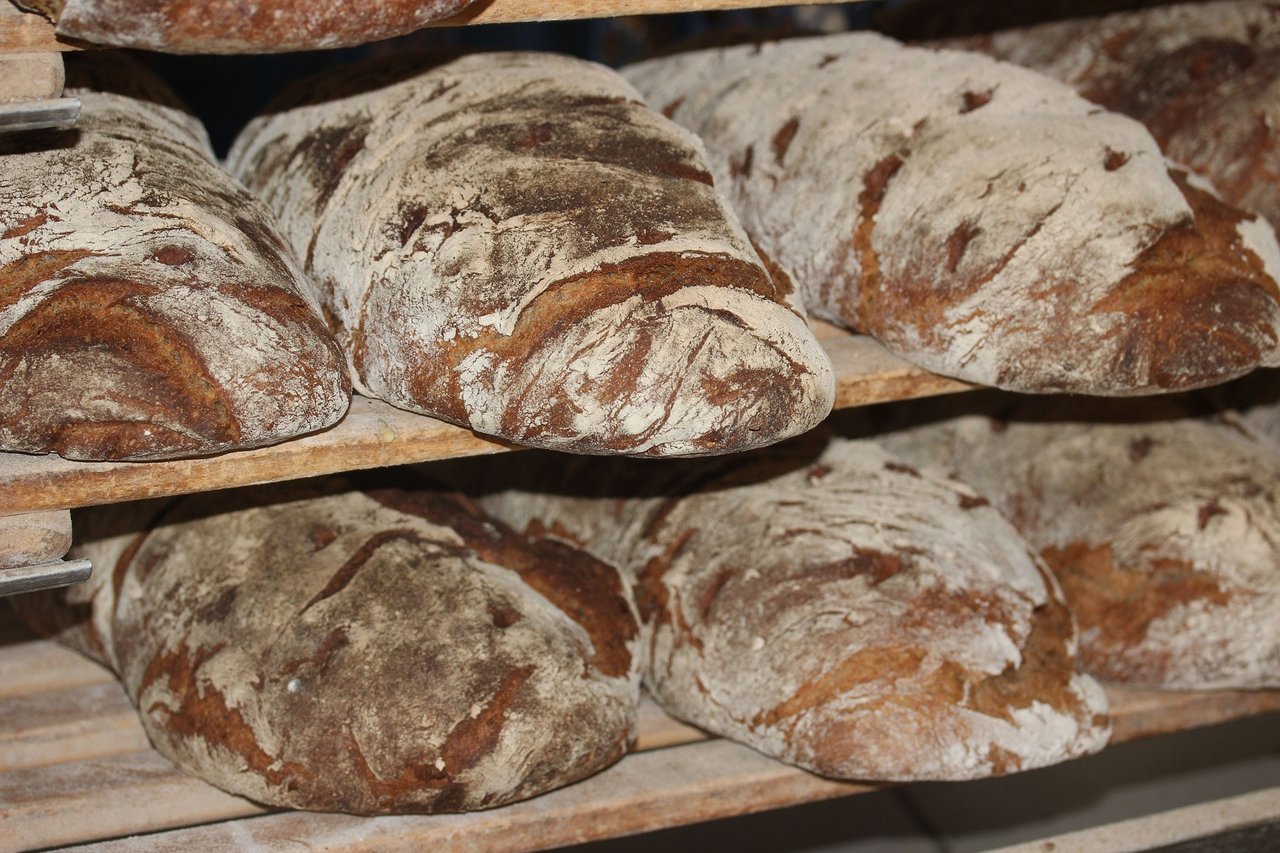 Throughout the years, certain common phrases have always made me raise an eyebrow whenever I heard them. Here are five common phrases with interesting origins.

When I first heard this expression I thought it had something to do with American Football. I should have realized that it wasn't about football, because in American Football a team needs to get ten yards to keep possession of the ball. It's probably best that I never became a head coach for an NFL team... 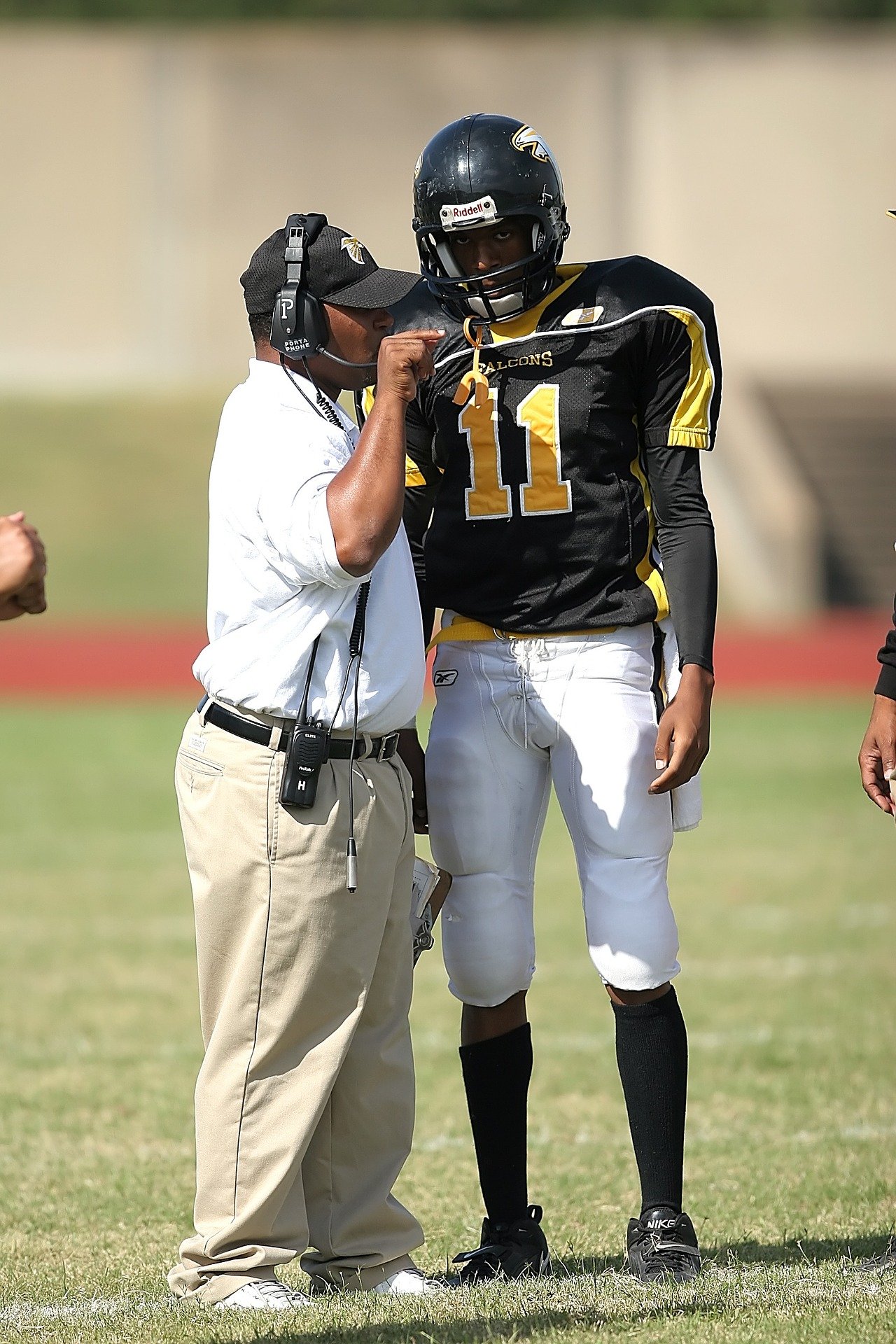 “Now remember, if you get nine yards, fall down. I know it seems like an odd number seeing as the field has a total of a hundred yards but... that's how the saying goes, so let's stick with that.” – Coach NickelNDime

Origins of this one is a little murky. The earliest use of it was in the article, “Paint The Town Red” published in 1885. It read:

“What a silly, stupid woman! I told her to get just enough to make three shirts; instead of making three, she has put the whole nine yards into one shirt!”

What does that even mean? I've looked at it for a bit, and its roots were sexist, or in a demeaning tone, but that's just my interpretation of it. Whatever the reason, it was soon used as an idiom to describe a person giving it all they had when trying to achieve a goal or task. It has stood the test of time because I still hear it being used.

4) There's more than one way to skin a cat

When I used to work in construction (Yes, a teenage NickelNDime used to swing a hammer...) there was an old timer who would always use this term, and it always bothered me. The crew would be listening to the foreman give his basic plan so the crew was all on the same page, and Grampy McOldtimer would utter, “You know, there's more than one way to skin a cat,” as his lit cigarette would dangle from his mouth. It became so predictable that I could mouth the words as he would say the words. Maybe that's why this expression bothers me...

...or it might be because somebody actually came up with multiple ways to skin a cat, and then brag about it.

“More than one way to skin a cat,” is just the most up to date usage of a very old saying. Apparently, animal cruelty wasn't an issue back in the 17th century which is the oldest written use of this phrase. Although the phrase didn't use cats, but another furry human companion:

There are more ways to kill a dog than hanging,” – John Ray’s collection of English proverbs 1678.

The oddity about these phrases is that it's clear what they meant, however, there is no explanation of why people chose these methods.

“Make it a baker's dozen.” I would hear customers say when I worked at an Italian bakery growing up. Yes, I had quite a few jobs in my teenage years. Management of these establishments saw my free-thinking lifestyle not as free thinking, but rather lazy. Why thirteen? I often wondered. It was my boss who explained it to me.

Medieval bakers were often subjected to floggings and fines if they were caught selling smaller loaves than they quarantined. Most of the bakers didn't have scales at the time. On top of that, it was next to impossible to guarantee the same size loaf every single time. To avoid a fine or public beating, bakers just started throwing an extra loaf to be sure. It's probably a good thing that I wasn't a medieval baker... 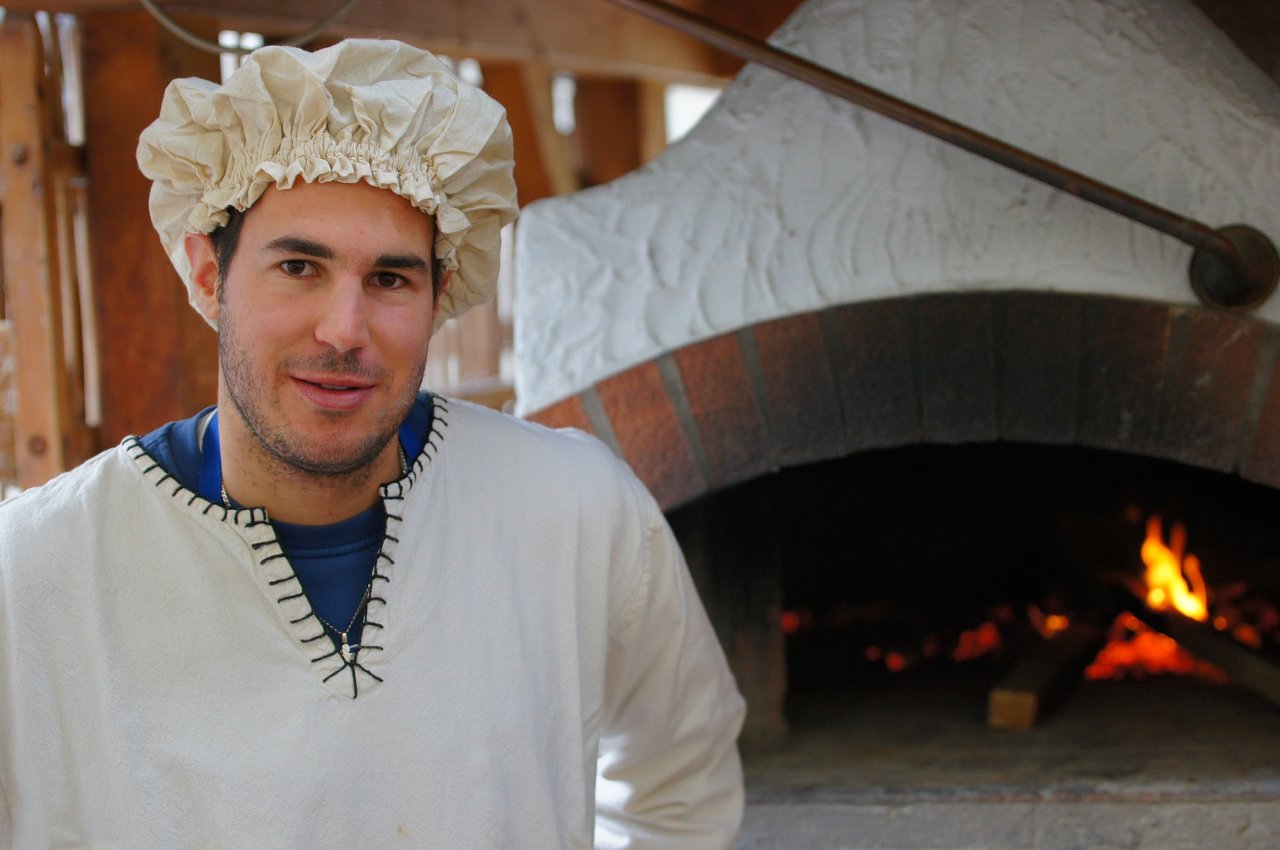 “You see, man,” the baker uttered as he took a big drag from his medieval pipe, exhaled and continued, “The reason they make bakers count thirteen as a dozen is because of the Big Wheat industry. The more I sell, the more I need to buy from them!” – NickelNDime.

This phrase is used to imply that a person is gullible. People will use it along these lines: “Well, if you believe that, than I've got a bridge to sell you!” My father-in-law will usually say it to me after I've stated something that is known or proved to be true... better known as a fact.

I actually love the origin to this phrase. There was a man named George C. Parker, who around the early 1900's illegally sold plots of land that he did not own. One of his most notable cons was the Brooklyn Bridge! He would sell sections of the bridge to unwitting marks and quickly run off with their money. The people would not realize they were conned until they tried to set up a toll booth on the bridge and the authorities would show up and shut them down.

I remember hearing my grandparents use this term when I was really young. As a little NickelNDime, I thought this actually meant that grown ups would get dressed up, grab a bucket of red paint, and go to town painting everything. 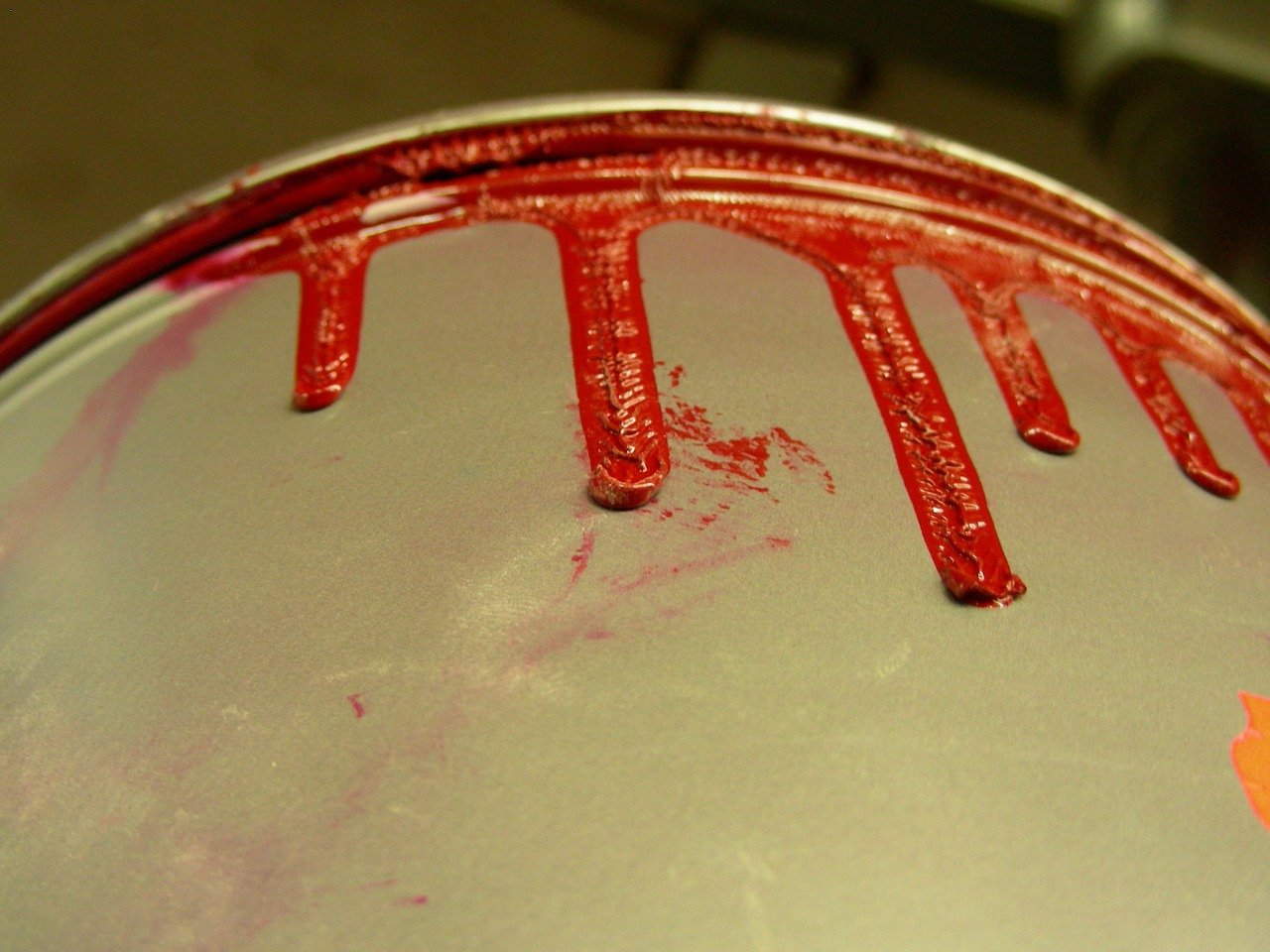 “I mean, why wouldn't grown ups just go to a movie, and then coffee afterwards?” – a very confused young NickelNDime

I, young NickelNDime, was pretty accurate in his assumption, but was just off by a couple of centuries. In 1837, the Marquis of Waterford, a known drunkard and trouble maker of the time, went on one of his legendary binges. He led a group of his friends on a night of vandalism. They stole door handles, knocked off potted plants, and yes... they painted buildings red.