The 5 Best Tips For Beginners On Guitar! 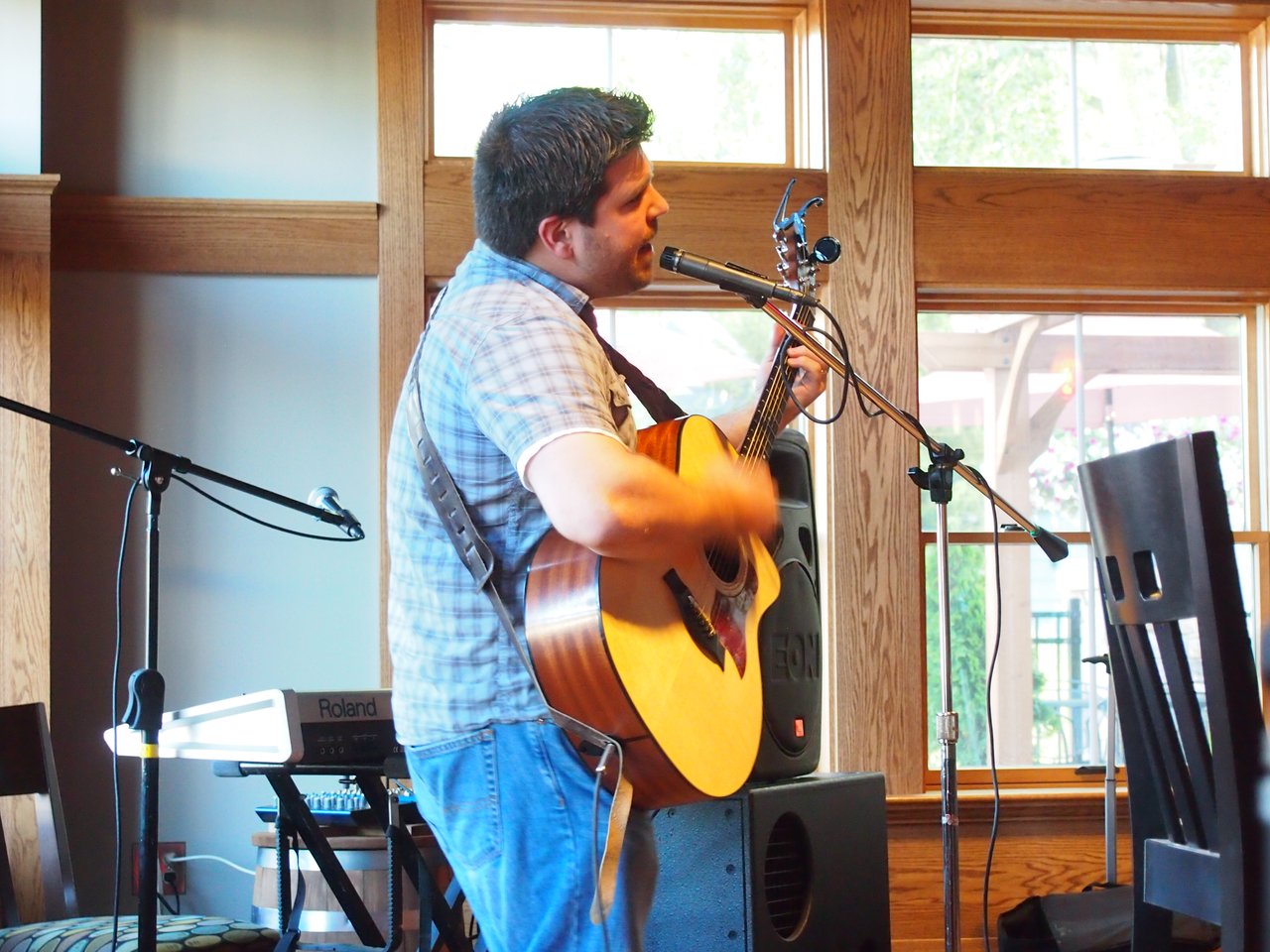 I’ve taught kids as young as five to seniors as old as 70, and there are a couple of tips I’ve developed to help streamline learning the guitar. Here are 5 tips to help set you up for success:

Try to do it the first time you sit down. It might seem crazy but let me explain. This is important for two reasons. People don’t catch all their mistakes when they are playing. They might fluctuate tempo and not really catch it. There is an old saying, “Recordings don’t lie,” which is true. With a recording you can actually measure the progress you have made. This runs into the second reason. It is very easy to get discouraged when you are learning guitar, or any instrument for that matter. You might not hear the progress you have made and just be focusing on all the things you can’t play. If you record yourself playing the first time you pick up the guitar I guarantee you will notice an improvement.

So many times I'll have a student come into lessons discouraged and say something like, “I practiced for hours and hours, and I’ve made no progress.” So I’ll have them go over what they actually practiced and notice that they just played stuff they already could play or they could play a little bit of a song, then they would play a little bit of another song. Set very small goals at the beginning. Perhaps only one or two measures of a song. With that being said, make sure those measures are perfect.

3) Play with other people

Playing with other people is so beneficial when starting off. Most players are happy to show beginners something that you typically wouldn’t pick up in lessons, or on the internet. When I first picked up the guitar I was like a sponge, I would ask anyone who could play to show me their favorite lick or riff they liked playing. Even if it was from a band I loathed, I still looked at it from a technical aspect.

I’m not saying this because I’m a guitar instructor. I’m saying this because so many people pick up bad habits when learning on their own. I’m not saying you can’t learn on your own, I’m saying that you might benefit from some formal classes. With that being said, make sure you “click” with your instructor. It is so important that your instructor knows exactly what you want to learn and that they can provide that kind of instruction. I’ve heard so many horror stories of students who wanted to learn folk songs and then were forced to learn Led Zeppelin riffs. So many students through the years have said, “Man, I should have signed up with you a long time ago.” I don’t think that has anything to do with me personally, I just think many people benefit from formal training.