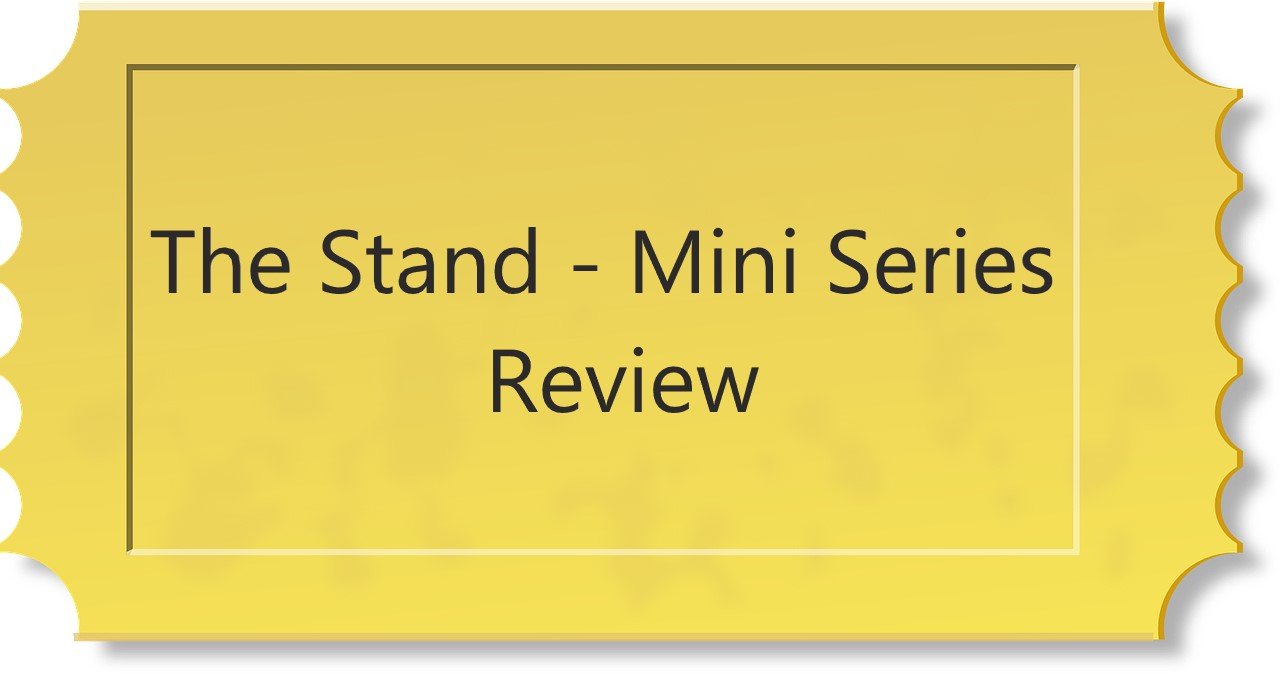 There are two points I'd like to make before I give my review on CBS' mini-Series, “The Stand”.

I've read so many of his books throughout the years. In fact, for awhile instead of introducing myself to new people in the traditional way of, “Hi my name is 'insert name'. What's your name?” I would instead announce the number of Stephen King books I had read up to that point in my life... 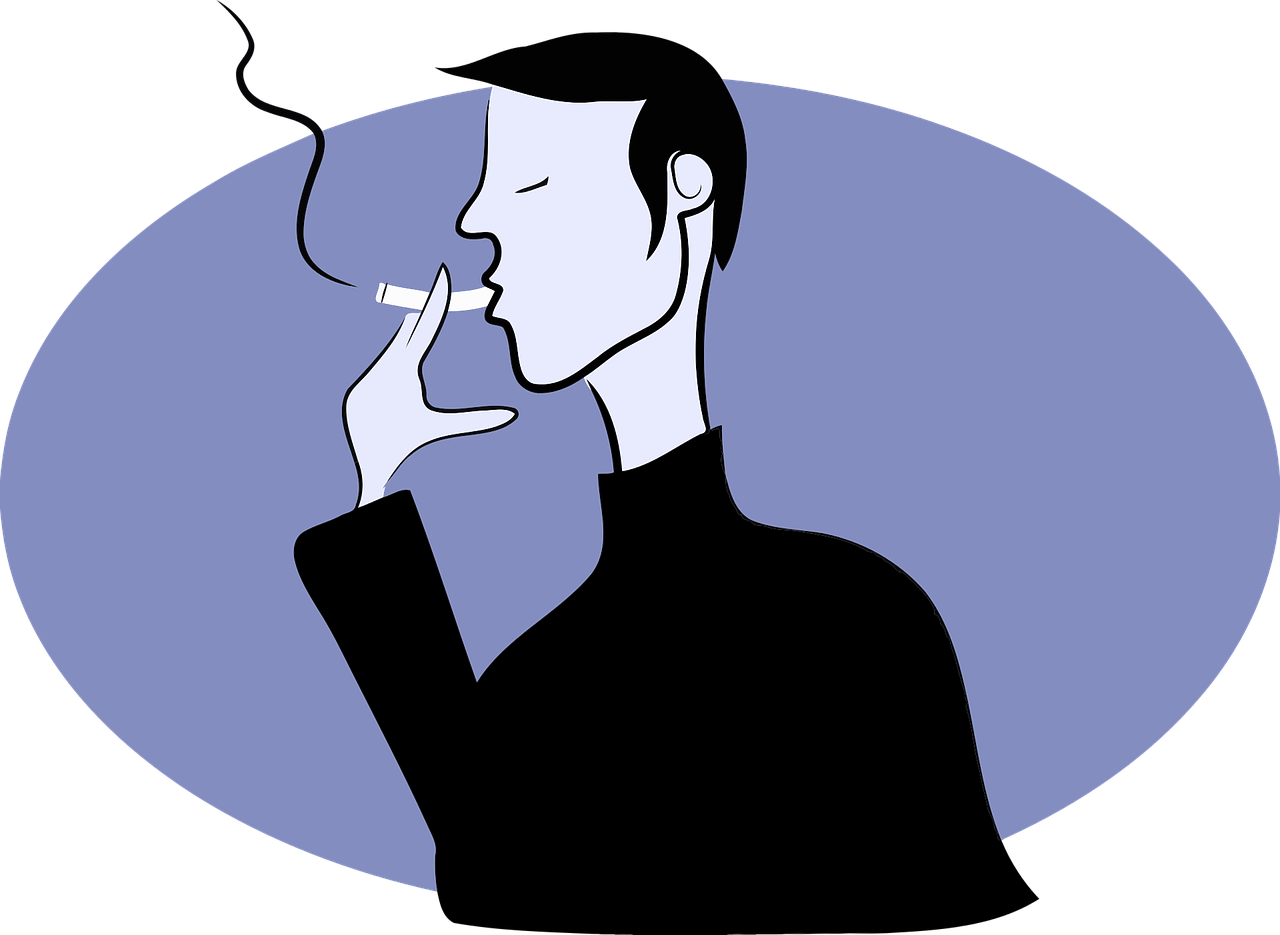 “I want you to hear me say the number **seventeen**, and I want you to carry it around with you for the rest of your days. Yeah that's right, I've read seventeen Stephen King books.” – NickelNDime greeting someone for the first time at a diner party.

2) I Didn't Even Finish the Mini-Series I'm About to Review.

That's right. I have never reviewed something that I haven't read/watched/listened to several times, but with this one I made an exception because...

This version of “The Stand” might be the worst adaptation of Stephen King's work ever! I'm including, “Maximum Overdrive” when I make that statement.

For those of you who don't know, “Maximum Overdrive” was directed by King himself, and was so awful King afterwards stated, “I will never direct a movie again.” It probably didn't help that he was coked out of his mind, and mentally checked out when he couldn't get Bruce Springsteen to play the lead.

Yeah this, “The Stand” adaptation was worse than that. First, let's go over the storyline.

The Plot or Storyline:

The Stand is a novel of epic proportions. The story begins with a virus escaping from a secret military base. After the virus is exposed to the outside world, ninety nine percent of the population is wiped out. If I recall correctly the first half of the story from the book follows a select number of characters as the world and society fall apart into an apocalyptic landscape. Each character's storyline is fleshed out in the original material, and the reader has a very good understanding of who each character is.

The surviving one percent of the population then splits into two groups. The first group follows an old woman named Mother Abigale, who is old and feeble but almost saint like in her kindness. The other leader is a handsome yet seductive leader that preys off of people's fears and desires. It's the classic showdown of good vs evil while maintaining very deep connections to the main characters throughout the story.

So What Went Wrong With the Mini-Series Adaptation?

In a short summary... everything.

The new adaptation(There was a mini – series in the 90's) used a lot of flashback scenes. There's nothing wrong with this technique, however it's done so poorly that anyone not familiar with the story is completely lost while watching it.

Character development is almost non-existent. Stephen King is known for writing so much detail into his characters. He'll write a thirty page event that happened to a secondary character years prior in the storyline, only to help describe the current scene in more vivid detail. The mini-series had none of that.

Lastly the storyline is almost none existent. Nothing, and I mean nothing is explained in the whole storyline. There's no nuance that was in the novel, or original mini-series for that matter.

“We should start a civilization. This time we're gonna do it right!”

“Now there is a bad guy, that we think is a demon of some sort... but we're not going to dive in the source material too much... so just take our word... he's really, really bad, okay? Is anyone still watching?”

This just reaffirms my long held belief that art can not be manufactured. Money and talent can help, but if the concept is bad to begin with, then it becomes an achievement just to reach mediocrity as a finished product. The best example I can point to is the original “Star Wars: A New Hope,” to the last installment, “Star Wars: The Rise of Skywalker.” The original was shot on a shoestring budget, and is regarded as one of the best films in cinema history. The most recent installment had so much capital invested in it but was so awful that by the end I was actually routing for Emperor Palpatine.

I know we are supposed to suspend our disbelief when watching science fiction, but someone should have rolled up a newspaper and smacked J.J. Abrams on the nose and said sternly, “NO!” when he pitched this idea.

I'm not against remakes, but there is a cavoite to that. The remake has to be as good, or as better than the original or the source material. A good example of this is the original, “Batman” movie directed by Tim Burton. That set the bar pretty darn high. I would say Christopher Nolan reached that bar with, “The Dark Knight.”

Unfortunately this version of, “The Stand” appears to not have even come close to reaching that bar. In fact, it never even left the ground.

With a membership to Coil, you help a growing community of independent content creators like myself. It's a new concept to rid the internet of paywalls or advertisements.