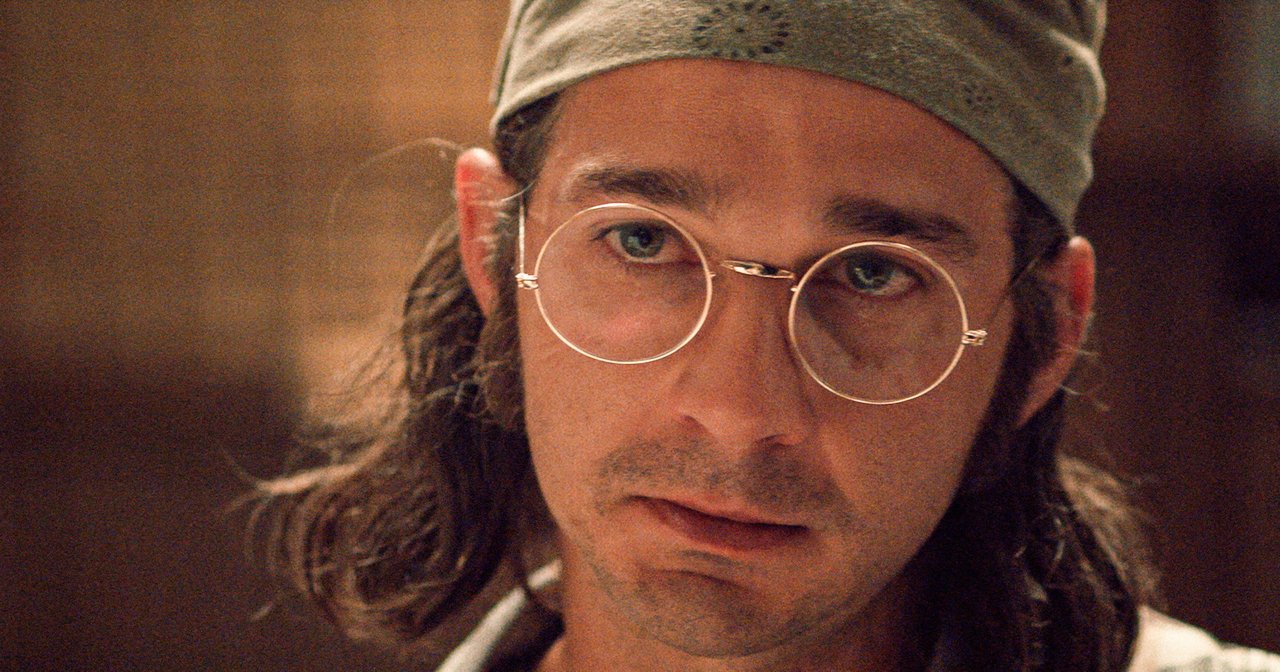 It's been a while since My Movie Picks – First Edition came out on Coil. The idea of the My Movie Picks series is to highlight some terrific movies that might've slipped under your radar. In today's world, with COVID-19 keeping all of us locked inside, one might experience some of the severe symptoms of boredom.. This is not acceptable! So, here I present to you some of the movies that I think can solve that desperate longing for redemption;)

Short after 9/11 most of the journalists have come home from the Arabic world. However, Wall Street Journal reporter Daniel Pearl still has one lead he wants to investigate before departure. He, and his wife travel to the Pakistani city of Karachi, where Daniel has scheduled an interview with Sheikh Gilani. Unfortunately, the interview never happened.. Instead, Daniel was abducted and brutally murdered by pathetic extremists. The movie beautifully captures the chaotic presence of Karachi. Also, Angelina Jolie's portrayal as Mariane Pearl is both strong and heartbreaking. Definitely worth the watch if you're into surreal true stories.

Friendship where you least expect it. Shia LaBeouf plays a struggling fisherman who's on the run for his fresh made enemies. Eventually he crosses paths with Zak, a runaway Down syndrome patient. An unique friendship arises between the two gentlemen, who are both eager to re-connect to the roller coaster ride that's life. A heartwarming story, filled with a wide range of emotions. One that makes you smile, and appreciate the little moments of human interaction. 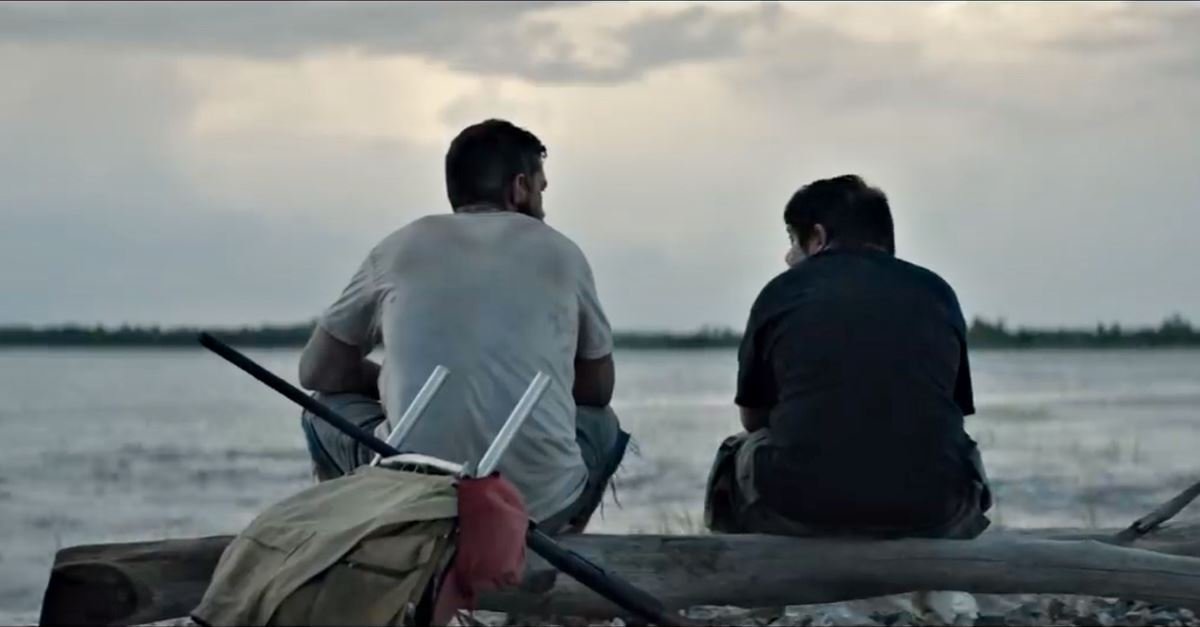