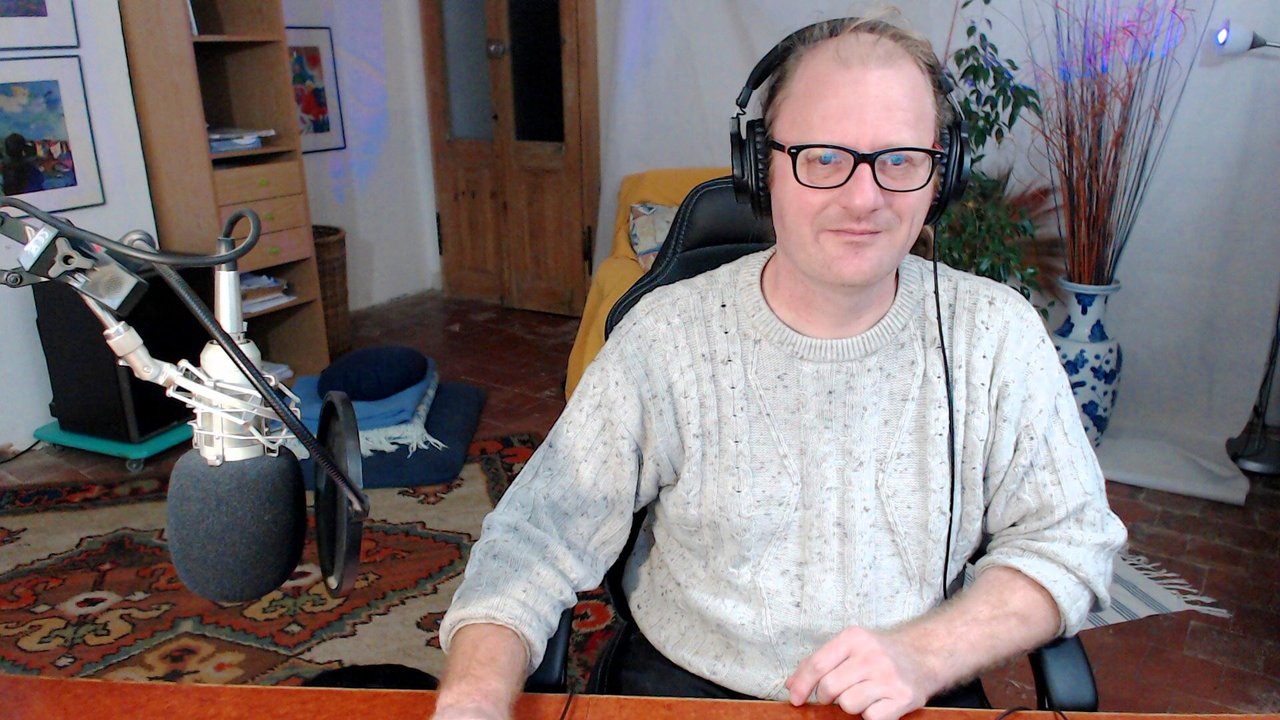 Ostaladon is an international music producer and composer for film music. His catalog currently includes around 120 works in different musical styles.

He is also a Multimedia Artist and Storyteller.

This book is supposed for older teen readers, 16+.

This book consists of scenes of violence that can be objectionable to a few.

The characters are fictitious, but, the story could incorporate bad words, references to functionality triggering challenge topics which include:

Getting connected to a Hologram isn't unexpected. People can ascribe human characteristics, for example, having a soul, expectations or sentiments, and feelings to nonhuman artificial beings or robots but is falling in love with an Ai really possible with today's computer development?

This is called anthropomorphism but What does it take to go from fiction to the real world?

In Today's reality, while an artificial intelligence could perhaps be deliberately programmed with human emotions, or could develop something similar to emotion as a means to an ultimate goal if it is useful to do so, it would not spontaneously develop human emotions for no purpose whatsoever, as portrayed in this fiction.

While the writer has taken top-notch lengths to ensure the issue matter is handled compassionately and respectfully, it could be troubling for a few readers.

This work is still in progress.

congratulations to all of you :–)

Goa Chillout Zone has been making a buzz in the new age and chillout genres for over 10 years, and this year 10th Anniversary edition has made it into the official nomination ballots in the New Age Album category; while the Independent No.1's Vol. 10 and Vol.11 have both made it into the Best Rock Album category.

Two of the artists from the Goa Chillout Zone and Independent No.1's, have also been selected separately: Nescora and Thomas Michael Link, both in the Best Rock Song category, via the WOA Compilations. 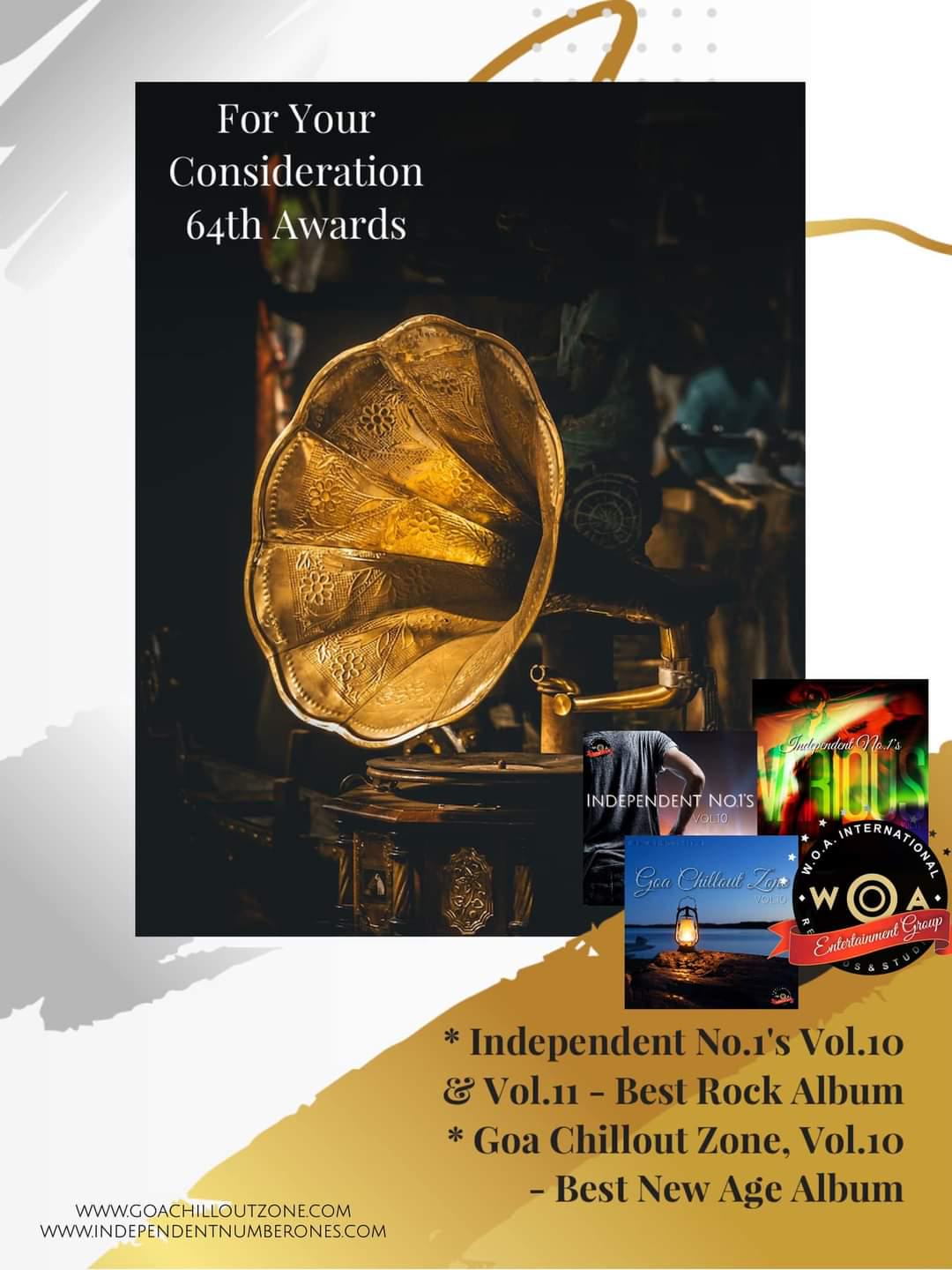 Ostaladon is an international music producer who has just released his next single.

He has been working on this project for a year and it is finally ready to be heard by the world.

It was produced in his Studio in Sainte Valière with public domain sounds from Freesound.org and then mixed with his music.

This song was recorded in binaural sound.

Binaural audio is a recording technique that recreates the way we hear sounds in real life.

For immersive sound, be sure to plug in your headphones...

The CD cover will soon be published as a limited edition collectible art print and displayed in various international art galleries.

A jogger is running on a footpath in a fantastic forest. The jogger is running on a path in the middle of the forest. It is raining and the jogger is wet from head to toe. The trees are swaying from side to side, giving the impression that they are dancing to the rhythm of the music playing softly in the background. The jogger thinks about how lucky he is to be able to enjoy this beautiful place and how much he loves his life.

Released December 9, 2022 on all Music Platforms

Add it to your library upon release