Forgive Them, Yes, Them

Part six in a series on using the Lord's Prayer as a roadmap to mission. 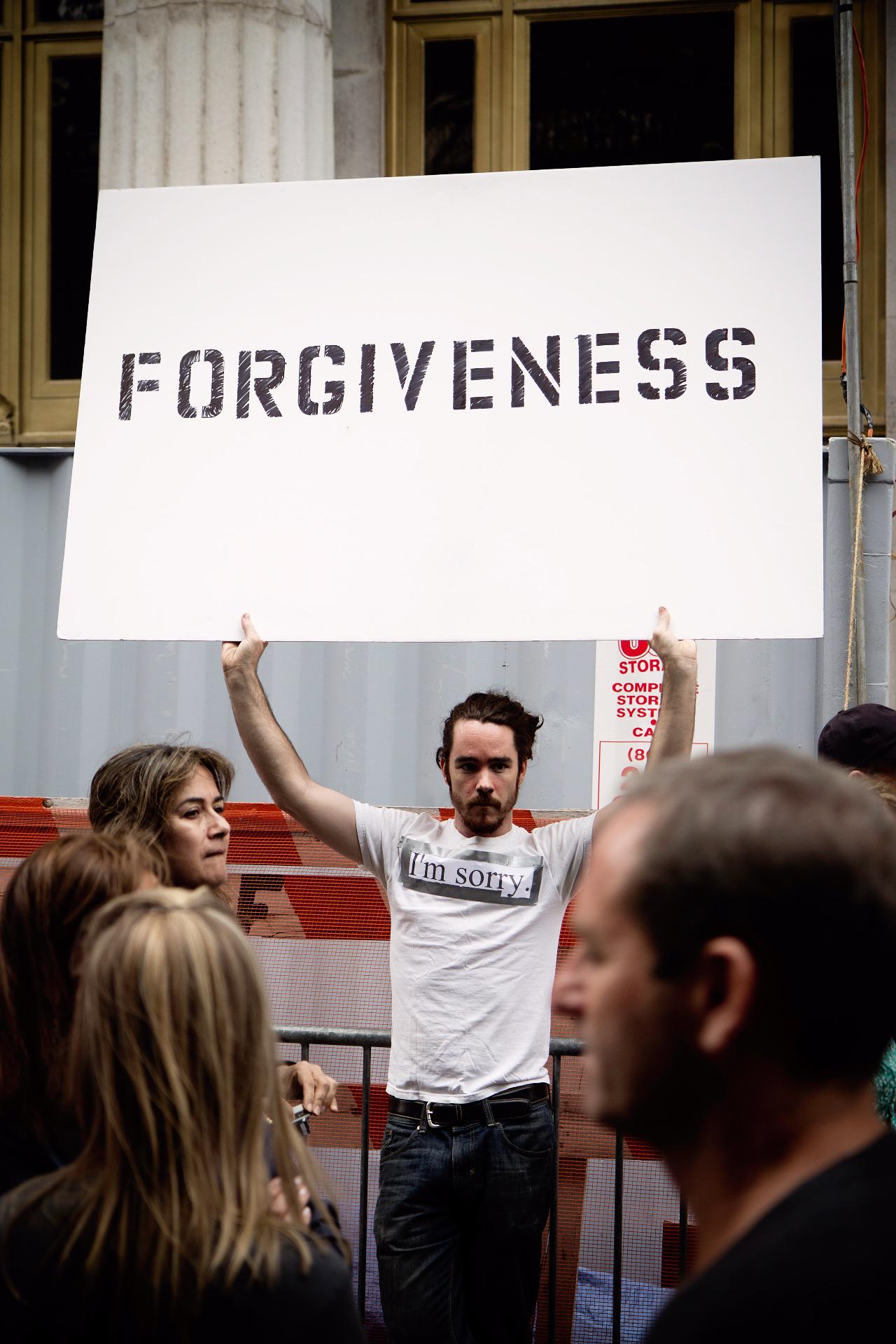 In the prayer that Jesus taught his disciples to pray he said, “Forgive us our debts as we forgive our debtors.” This could be understood as “trespasses” or “sins.”

I love how Eugene Peterson puts this in The Message,

Keep us forgiven with you and forgiving others.

After he teaches the prayer, Jesus talks even more about this and says that you can't experience forgiveness yourself if you don't extend forgiveness to others. Think about this, Jesus is getting at the root issue for many people. Many of us are harboring bitterness, anger, and hatred in our hearts. There are tons of folks who are “them” to us and we refuse to forgive them.

If we are going to be a people on mission in the world, we must become agents of forgiveness.

It does mean that we move towards people who we consider to be “other” in love and forgiveness.

After Apartheid in South Africa they developed the Truth and Reconciliation Commission. “The TRC operated by allowing victims to tell their stories and by allowing perpetrators to confess their guilt, with amnesty on offer to those who made a full confession. (Wikipedia)” The goal was not punishment. It was reconciliation and forgiveness.

Forgiveness is lived practice. We show our forgiveness by moving toward the “other” in love.

What does it look like for you to move towards the people in your neighbor in love? Whom do you need to forgive? How can you love well?

I'm slowly working my way through the Lord's Prayer as a roadmap to missional living. Do you want to catch up? Here you go: