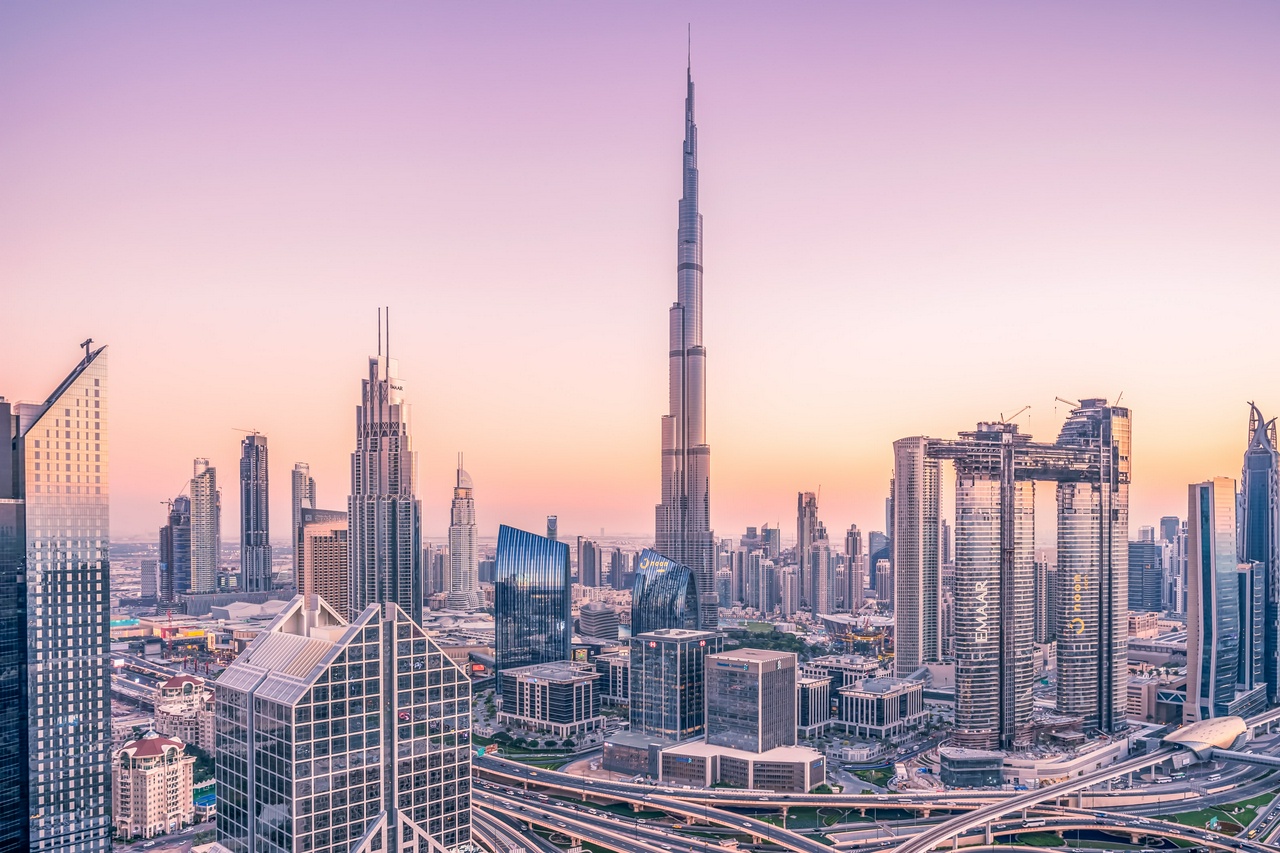 Since Kyrgyzstan gained independence some thirty years ago, the country has lagged behind some of its more populous and resource-rich neighbors with regard to economic development and its ability to attract foreign investment. More recently, however, the country of seven million has had its fortunes lifted by what could be considered an unlikely source.

Arab investors have long been regarded as among the world’s most cautious and conservative, especially when emerging markets are concerned. However, in the past few years, there are signs that gulf investors, institutional and private, have put Kyrgyzstan on their investment map.

Earlier this year, the United Arab Emirates “expressed keen interest” in creating a joint Kyrgyz-Emirates investment fund, with further talks on the initiative expected in the near future. This comes after representatives of the Royal Group, a major Abu Dhabi investment firm, visited Kyrgyzstan to study the possibility of building business and recreational complexes throughout the country.

Kyrgyzstan’s most immediately obvious asset as an investment destination is its immense and unspoiled natural beauty, with much outside interest focused on projects in the tourism and hospitality sectors. However, one part of the Kyrgyz economy which also promises high growth in the coming years is the financial sector, and it could prove especially attractive to gulf investors.

After all, Kyrgyzstan was the first CIS country to incorporate principles of Islamic finance into its economy and has two banks that provide Islamic banking products. Furthermore, the country has legislation in place for the issuance of Shariah-compliant securities (sukuk) and is clearly aspiring to position itself as the Islamic finance hub of the region. Recent events suggest this strategy is paying off.

It was announced this year that notable UAE investor, Mohamed Al Ali, acquired a strategic stake in the oldest investment banking and brokerage house of Kyrgyzstan, Interstan Securities. Mr. Al Ali is no ordinary investor. He serves as an advisor to the Al Maktoum family, the ruling family of Dubai. Moreover, Mr. Al Ali is among the organizers of the Ritossa summit, a popular networking venue for some of the world's most influential family offices, managing a combined wealth in the trillions of dollars. Could it be that Kyrgyzstan’s merits as an emerging regional finance hub are now being discussed in such elite circles?

These developments constitute a very positive sign for the country, which is finally finding itself on the map of serious investors. What is peculiar about Kyrgyzstan is that, unlike neighboring Uzbekistan and Kazakhstan, it is known for the volatility of its local politics (of the four former presidents who governed for at least two years, three were overthrown). However, this has not affected the stability of its financial markets and infrastructure.