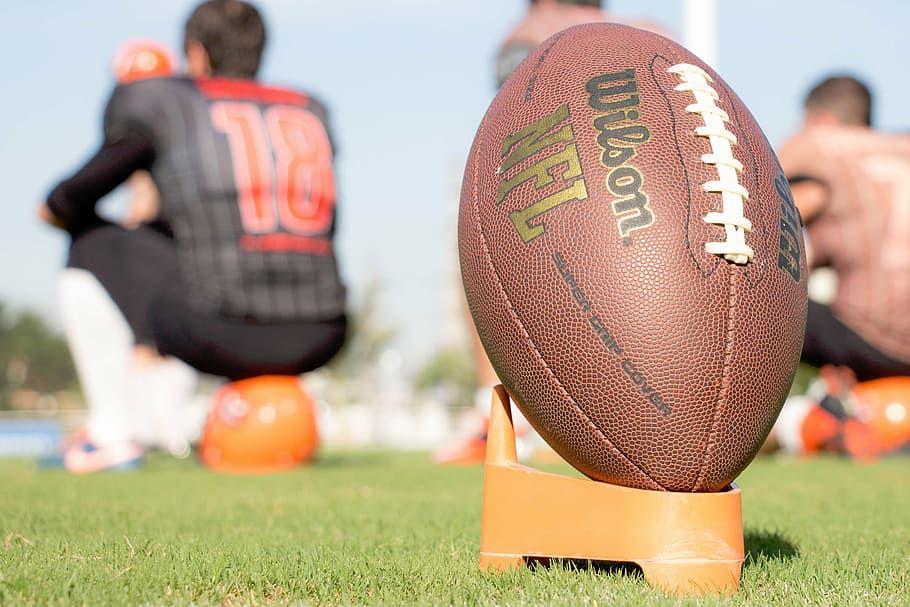 For example, I see that finger two has been overworked and under-performing as a result. Finger three should be carrying the play, not finger two. Finger four is also slacking.

Yet finger two keeps sneaking in. I tell finger three, more emphatically now, to step it up. It's your show buddy! Hit that A note, and you better be on that D note like white-on-rice!

Finger five needs to play with more confidence too. It hits the A note like a sissy, and not even square on. I'd cut it off the team but that would hurt.

We practice the play several more times. Finger three is trying, the effort is there, but needs more work. This'll take time. It's getting late.

While in bed, I close my eyes and envision every finger executing their part perfectly. I rewind, zoom in, slow down and speed up the mental footage... until I drift off to sleep.

On to my pathetic meditation report for today:

Time bookstanding today: 0 minutes Quality of meditation (out of 10): 0

You can follow this blog via twitter or by RSS in your favorite RSS feed reader. I also send out the occassional newsletter.