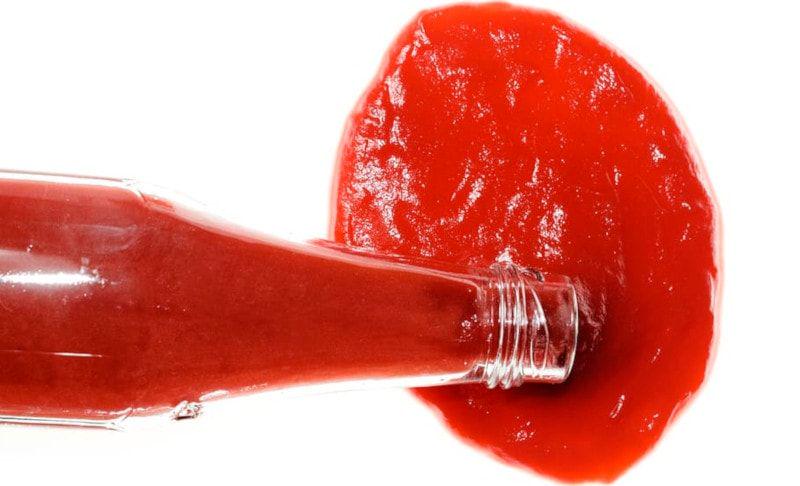 My new job has thrown me right off my routine and it's been months since my last post. I apologise for breaking my promise.

Now I'm re-designing a practice and writing routine where I can still be productive between 12 hour night shifts. And I've had to recruit help, because even on my nights off it's been hard to focus. My mind has had a hard time adjusting to the time switch.

To finish the arrangement of my Dhymn proof-of-concept, I hired a musician on Fiverr. Many that I asked declined. They felt the gig would be too difficult to take on. One person declined due to religious grounds (he didn't clarify). It's made me contemplate the implications of blending a contemporary, somewhat “aggressive” style of music with a song of worship. This is a topic I'll continue to grapple with – that and the fact I have no right to invent a new music genre with so little knowledge, ability, natural talent and experience!

Despite my hesitations, the first draft A Mighty Fortress Is Our God: Dhymn version is done and uploaded to MuseScore. However, it's not djenty enough. After I learn to play the song in it's entirety (this could take awhile), I'll make changes.

Since my last post I've tried other methods to move the needle and establish a habit of writing daily, but they haven't worked (obviously). Hopefully this time is different.

P.S. Poseur to Composer has moved to a new service and the version on Write.as may not be updated as regularly, if at all. The RSS feed url has changed as well (here's the new one).