a canonicity proof via gradient induction

A canonical form for a language defines a representative among an equivalent class of terms. It can help identify equivalent terms in the language. Here I present a proof for the canonicity of the sum-over-product normal form for arithmetics, to demonstrate an interesting technique that I call induction over derivatives. A more catchy name I thought of is gradient induction. 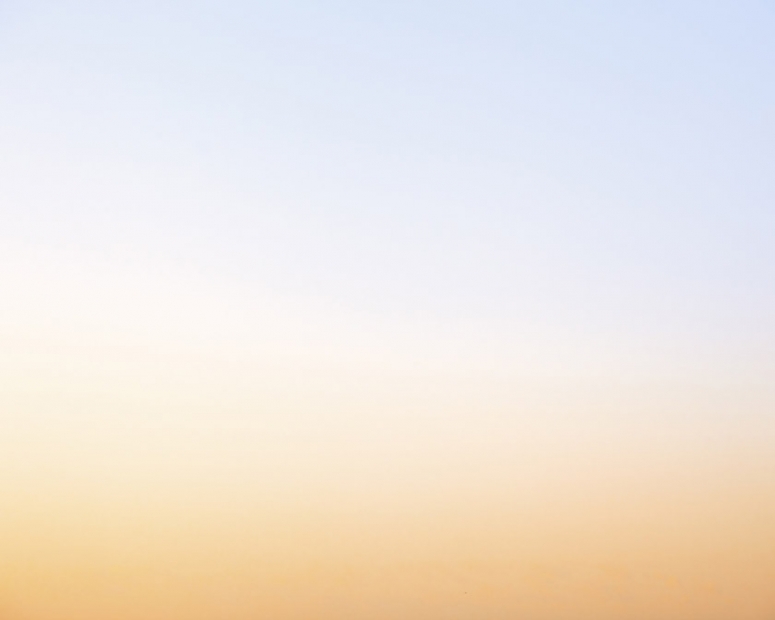 Here ≡ denotes syntactic equality, and = denotes semantic (value) equality. In our case, the expressions are in the language of arithmetics (+, *, x, ℝ):

And our normal form is essentially the standard polynomials:

Definition. The sum-over-product normal form of an arithmetic expression is the sum of products of literals, where a literal is either a variable or a constant. Furthermore, we combine monomials that only differ in their coefficients, e.g. 2xy + 3xy is rewritten into 5xy.

One can rewrite an expression to SoP with the standard laws (associativity, commutativity & distributivity). That is, we keep pulling + up and merge terms. For example, the SoP canonical form of (x + z) (x + y) is x2 + xy + xz + yz.

Proof. The left-to-right direction can be proven by structural induction over the SoP normal form syntax, together with the fact that the standard rewrite rules we use preserve the semantics of arithmetics.

I now prove the contrapositive of the backward direction:

Case 1 is simple, since if two expressions have different constants they evaluate to different results (i.e the constants themselves) on all-zero inputs.

To prove case 2, I break down the goal into two steps:

Recall that ≠ is semantic inequivalence.

The preceding induction is sound because taking the derivative makes any expression simpler, eventually bringing it to a constant. □

The main takeaway here is that, when we want to perform an inductive proof, we need every inductive step to make the terms simpler. Usually this is done by structural induction over the language definition; but when the language is differentiable, the derivative is another tool for inductively simplifying the terms. This can come handy for the PL researcher, since we now know a wide range of languages are differentiable – not just polynomials!