It's A (Pokemon) Mystery

My initial thoughts on the newest addition to the mystery dungeon series, Pokémon Mystery Dungeon; Rescue Team DX for the Nintendo Switch. At this point in time, I've hit about the 7 hour mark and wanted to record some thoughts on it as well as talk about how the core mechanics differ from the original. 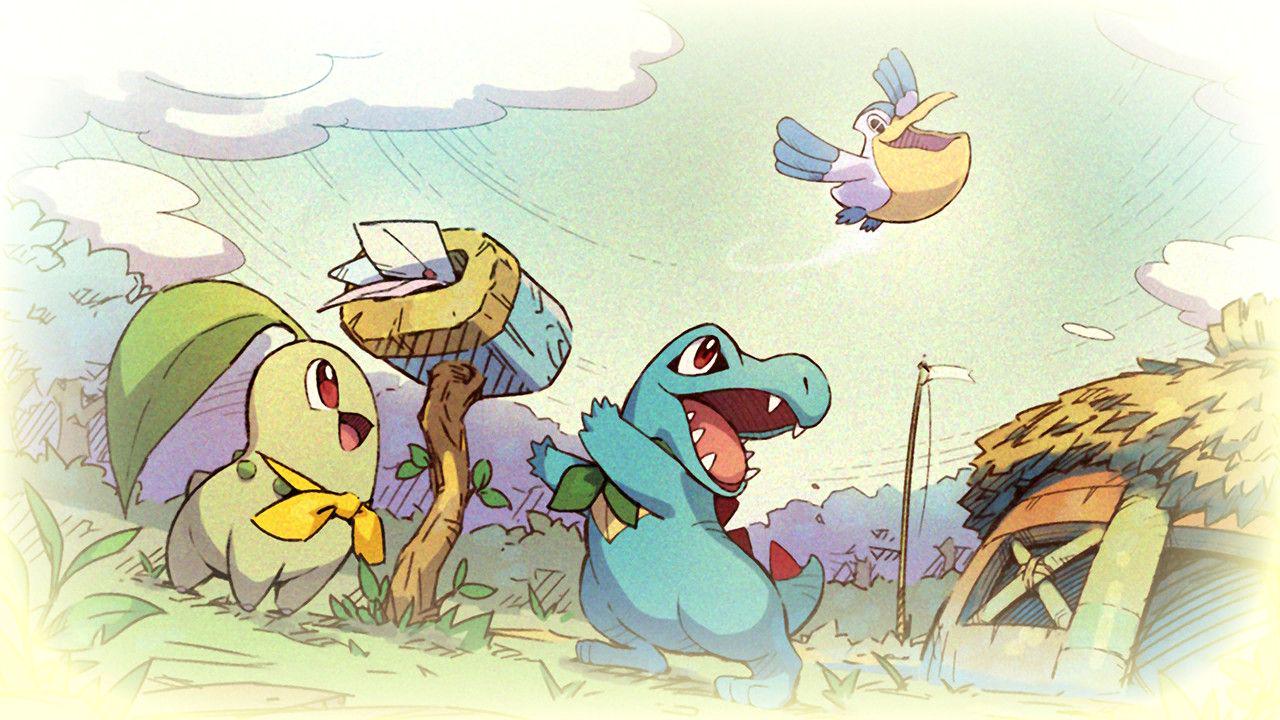 Mystery Dungeon. Pokémon Mystery Dungeon. It's been years since I really sunk my teeth into any part of the series. I put at least 50+ hours into the original games alone, so when Nintendo announced that they were remaking it for the switch, I just about lost it. To add to the excitement – the new fairy tale/story book styling they re-imagined it into is a precious, unique new take from its pixelated origin that I absolutely embraced. Even with the procedurally generated content, like various, seemingly infinite jobs that turn this game into a mindless dungeon crawler, I feel like this series places so much emphasis on the storytelling. This new art style really reflects that sense of storybook adventure the narrative gives off. Albeit, the story itself is honestly kind of wild and over the top, but the sense of empowerment, comradery, and teamwork it emphasized feels like a breath of fresh air.

It's simple, straightforward, doesn't take itself too seriously, no shiny bells and whistles tacked on. It's about you turning into a Pokémon (your choice, out of a small pool of options), and just kind of.... rolling with it. Obviously you discover more about this as you progress in your adventure, but it's almost kind of lighthearted in that sense. There’s no inherent deep existential dread that comes along with your mystical transformation, and as someone who is looking for a comforting, positive realm of escapism, I am totally ok with that. You as the player are essentially like “Alright... so I'm a Totodile.... Just gonna unpack that later” at the start of the game. As you roll with the punches and team up with your partner Pokémon to create a Rescue Team, you come to learn that natural disasters have started occurring and begin to work with other Rescue Teams to try and figure out why. The plot of how you came to be a Pokémon is told more as a secondary narrative, it slowly being revealed to you while you dream. This plot ramps up later on but is by no means a priority in the beginning. Your main focus at the start is to establish yourself as a Rescue Team and dungeon-crawling to help out Pokémon main characters. 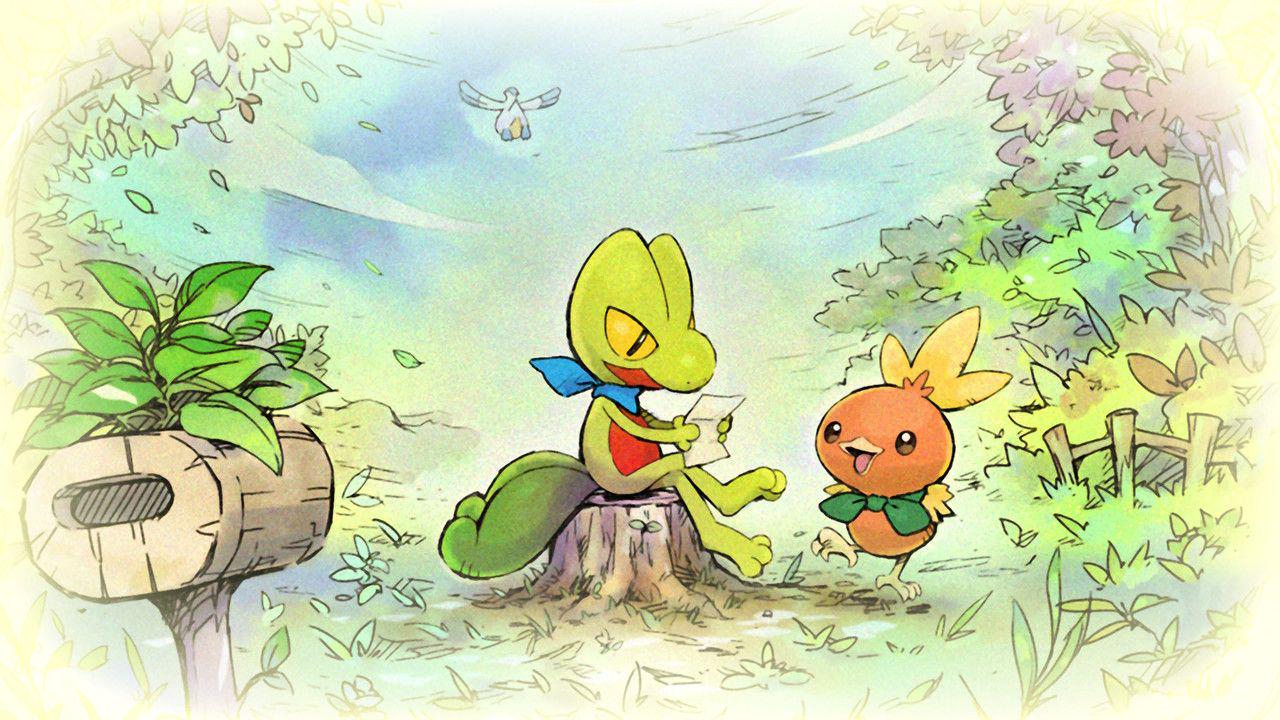 Now this isn't an exact re-creation of the original Mystery Dungeon titles, it seems like they've made a lot of quality of life changes that I openly welcome. The whole experience is much more streamlined than its predecessor, the gameplay loop going as follows: 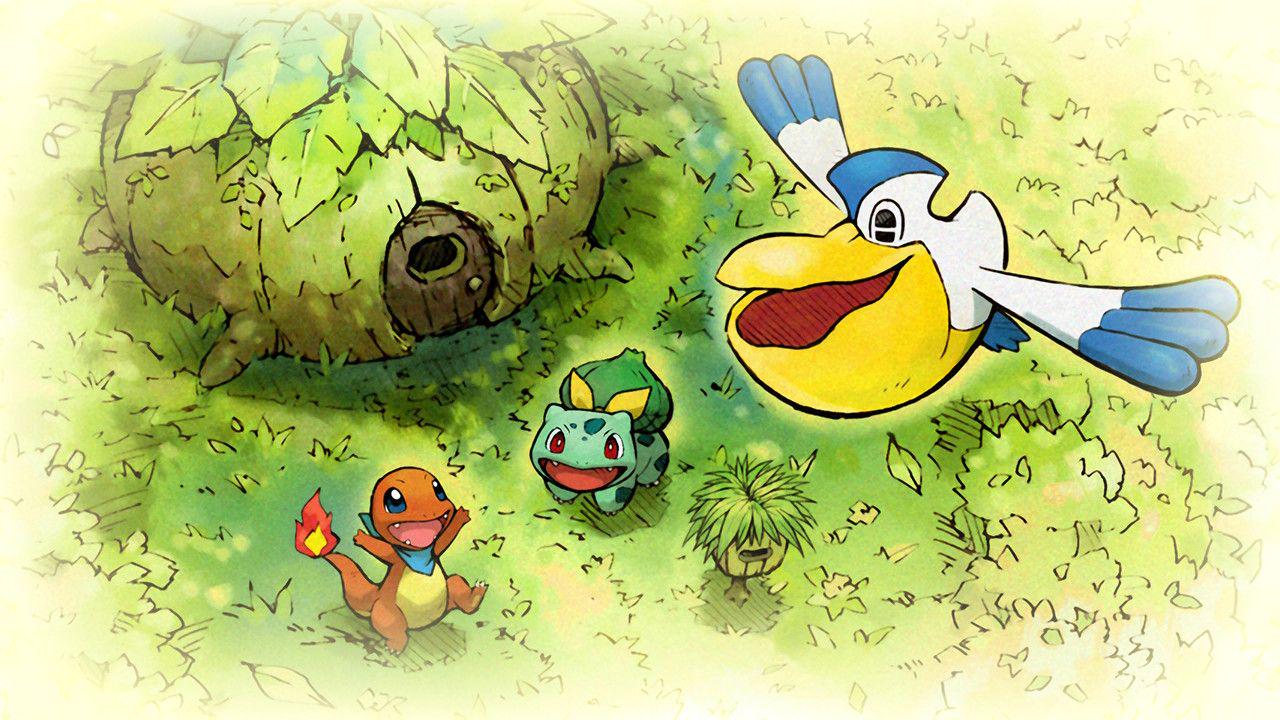 Now there are a couple things to note about this cycle: 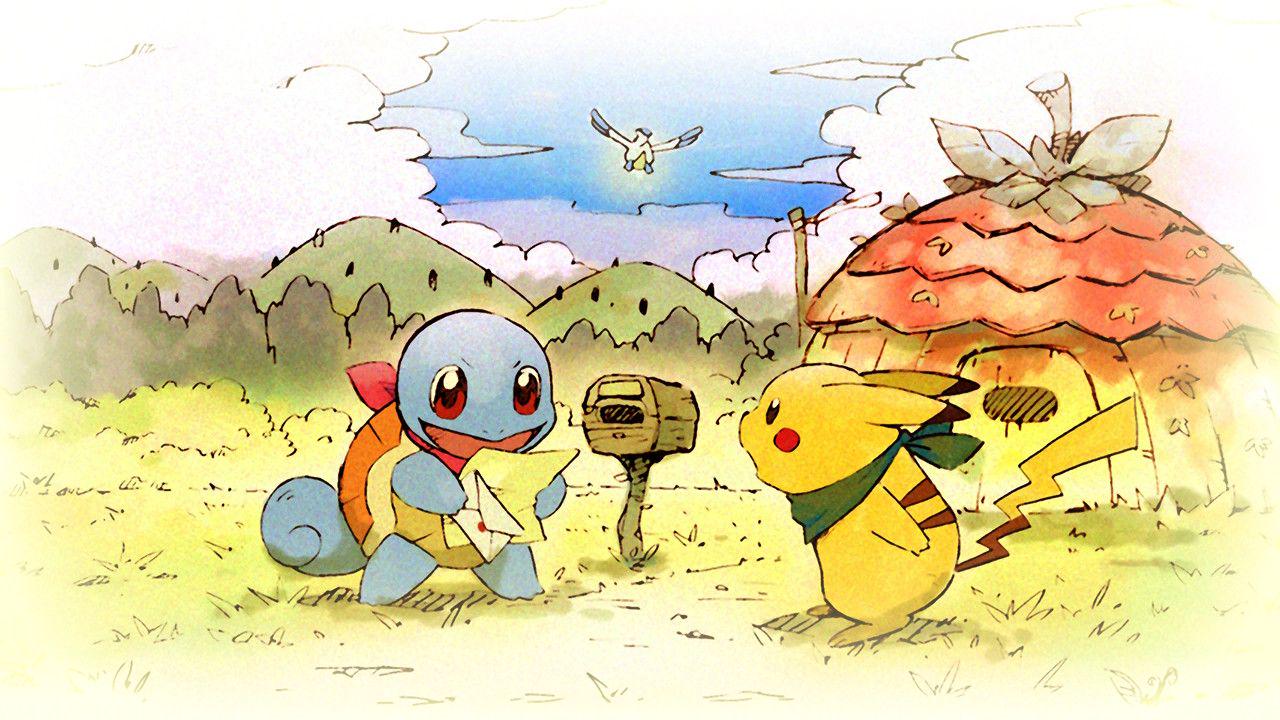 Like I said, a lot of these quality of life changes are so welcomed, and work towards helping the game get a modern facelift so to speak. It goes beyond just being a visual re-stamp of a GameBoy Advance game. Keeping the backbone that the series is built on intact, it feels like DX has brought something new and refined to the table. With that being said, I’ve come to notice a heavy division amongst players who’ve ventured into the mystery dungeon series.

On one half, there are the folks who absolutely love it and are ecstatic to see the series get revitalized on arguably Nintendo's best console. On the other half, are the people who do not enjoy this more RPG-style, dungeon-crawling saga. There isn’t much in between. I don’t think enough in this reboot has changed to invigorate the latter half to revisit this adventure, but if you do find yourself somewhere in between or you’ve never really had a chance to play the series, I recommend at least giving the demo a try. It’s not a huge time investment and gives you a pretty sound experience of what your Rescue Team adventure will entail!