This post is just a straight up Transistor appreciation post. Supergiant Games is probably one of my favourite game development companies and Transistor is an absolutely beautiful addition to its library. If you've never played it, then it's worth at least checking out the artwork because the art design is amazing. NOTE: This contains visual spoilers for the game Transistor. 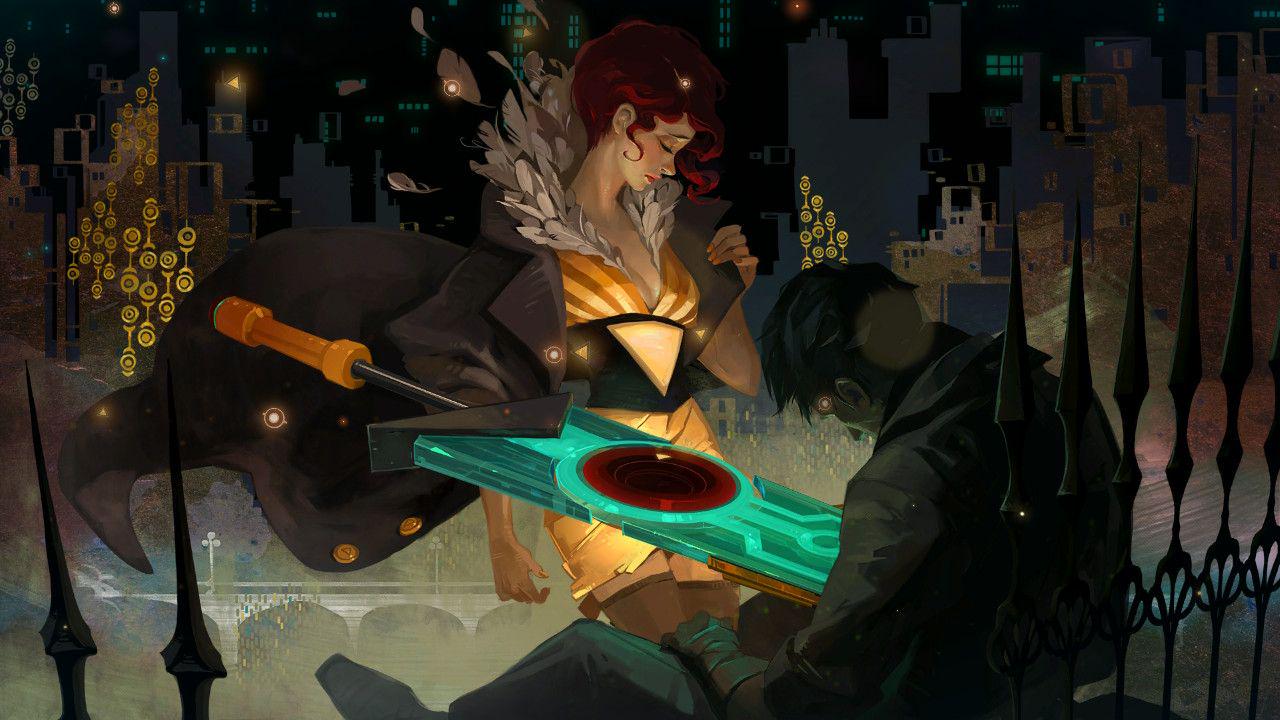 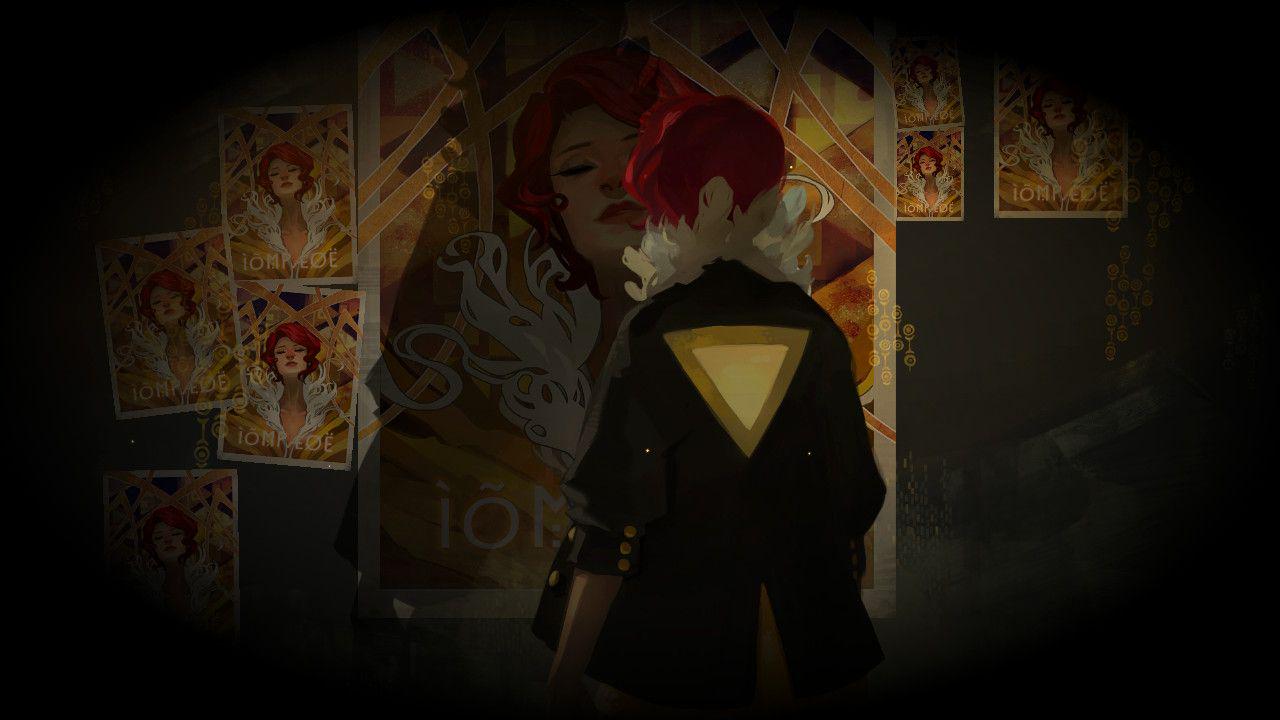 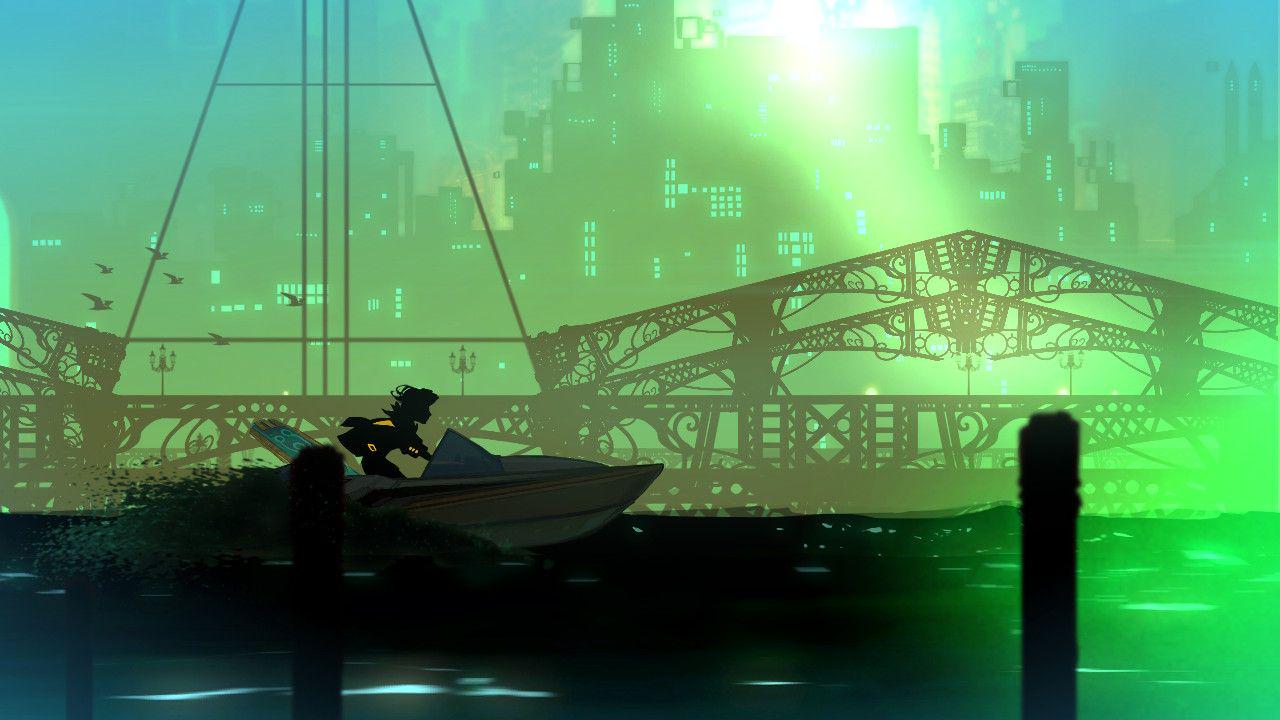 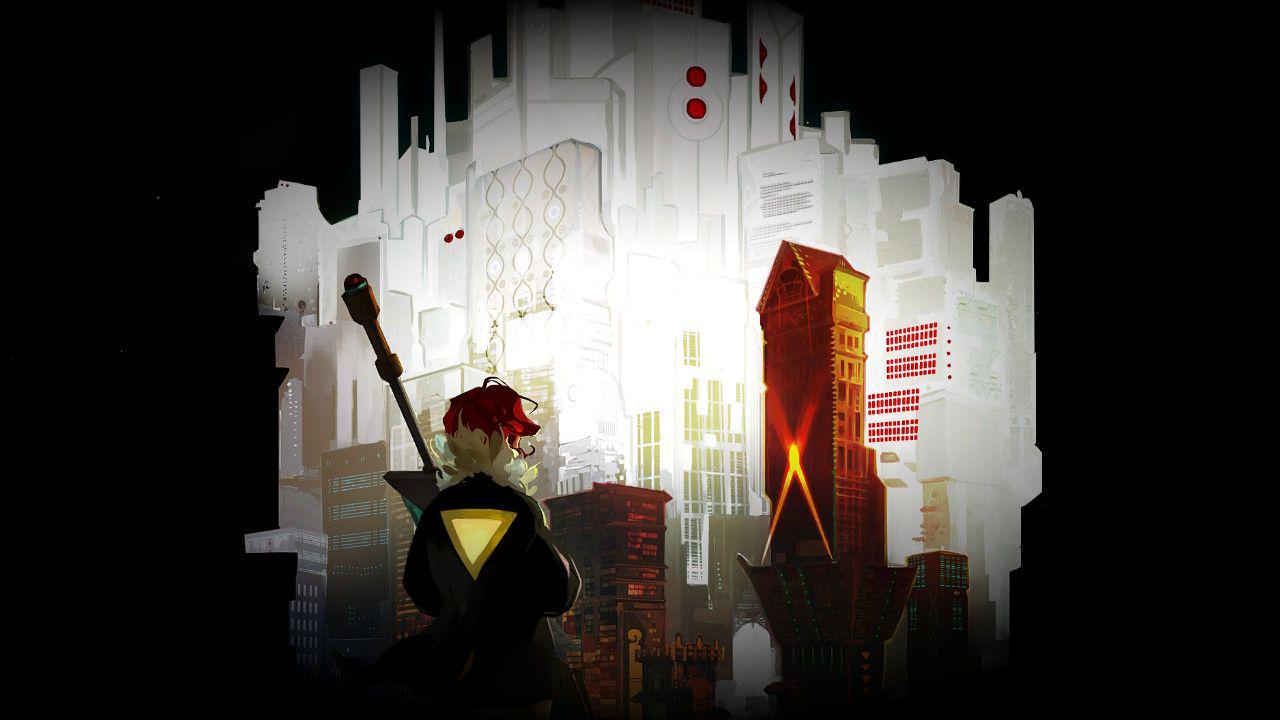 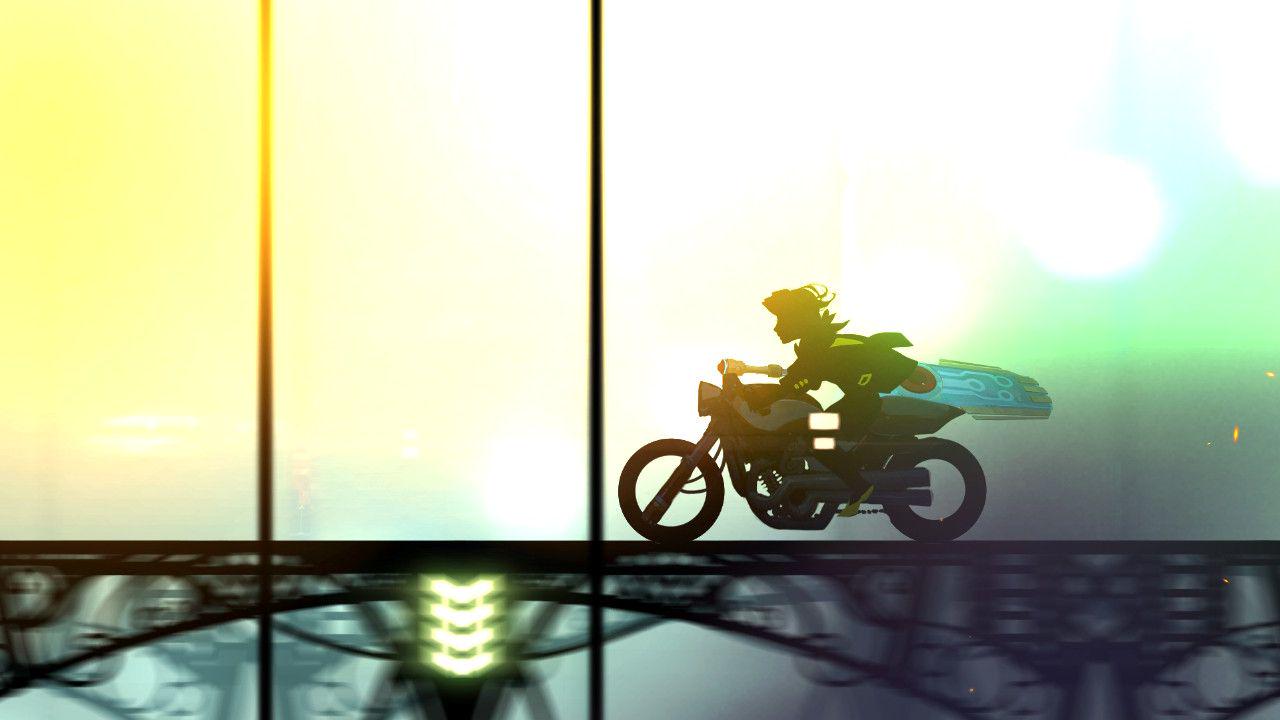 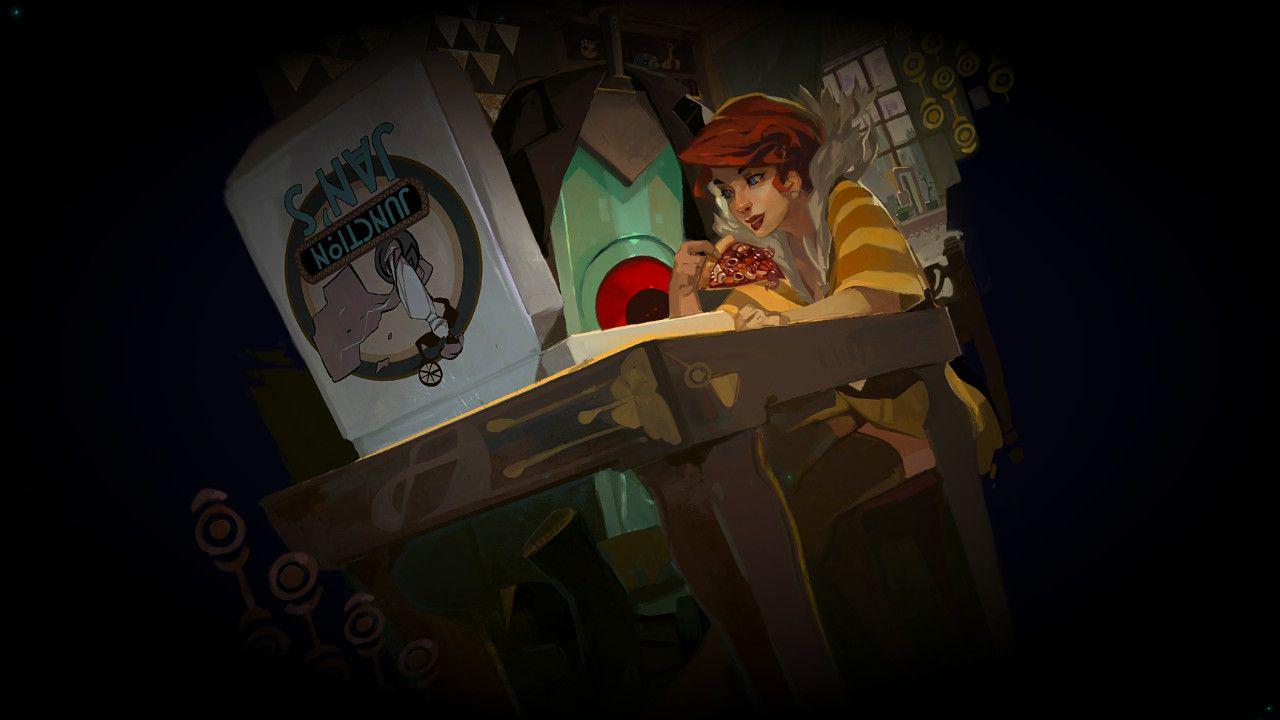 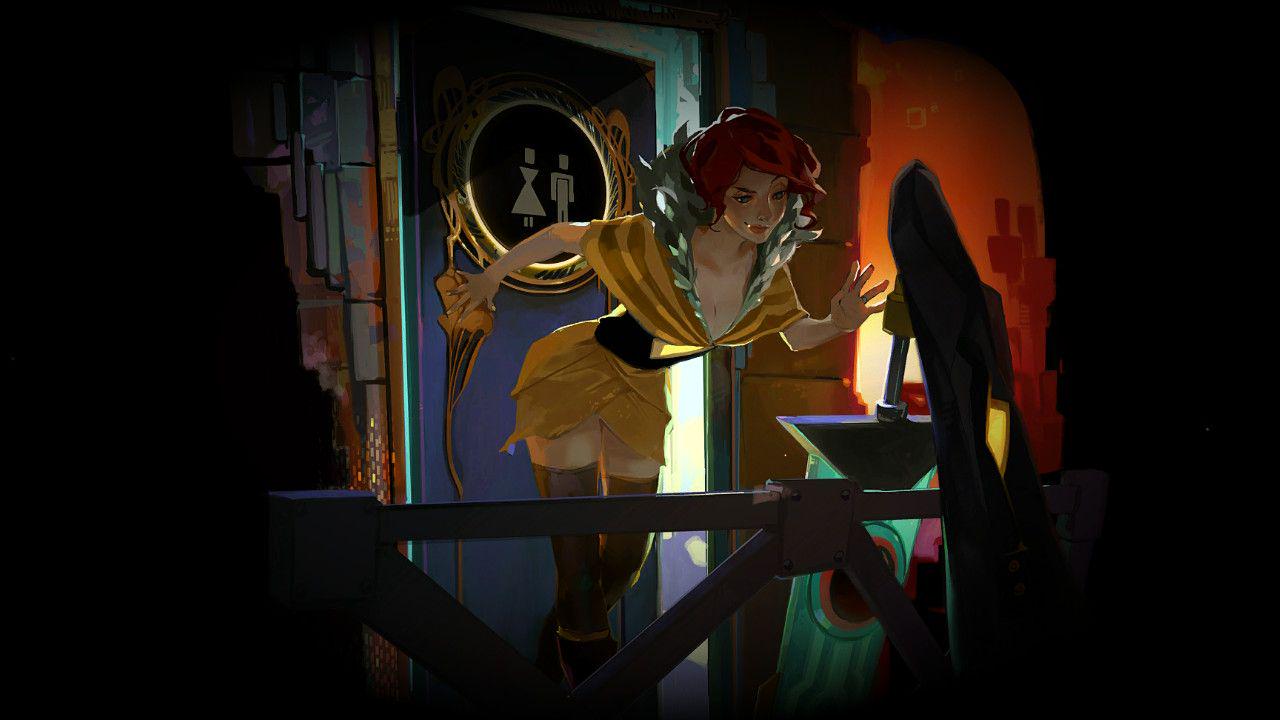 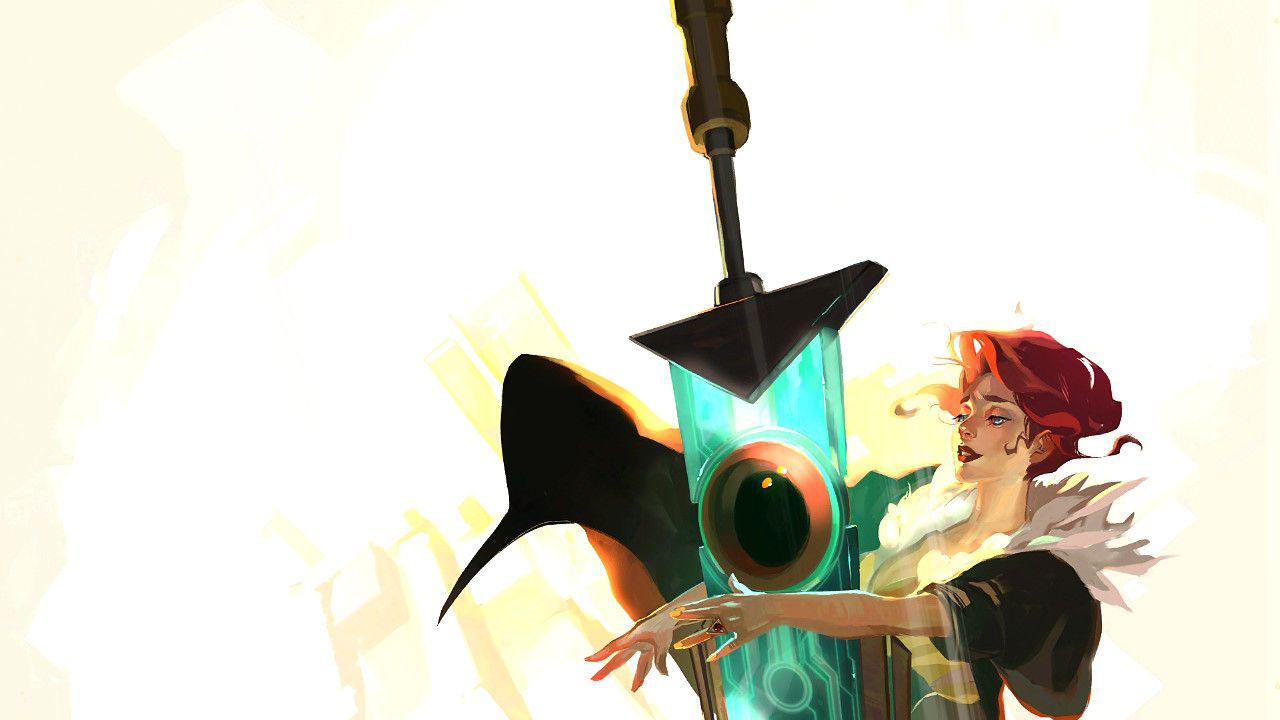 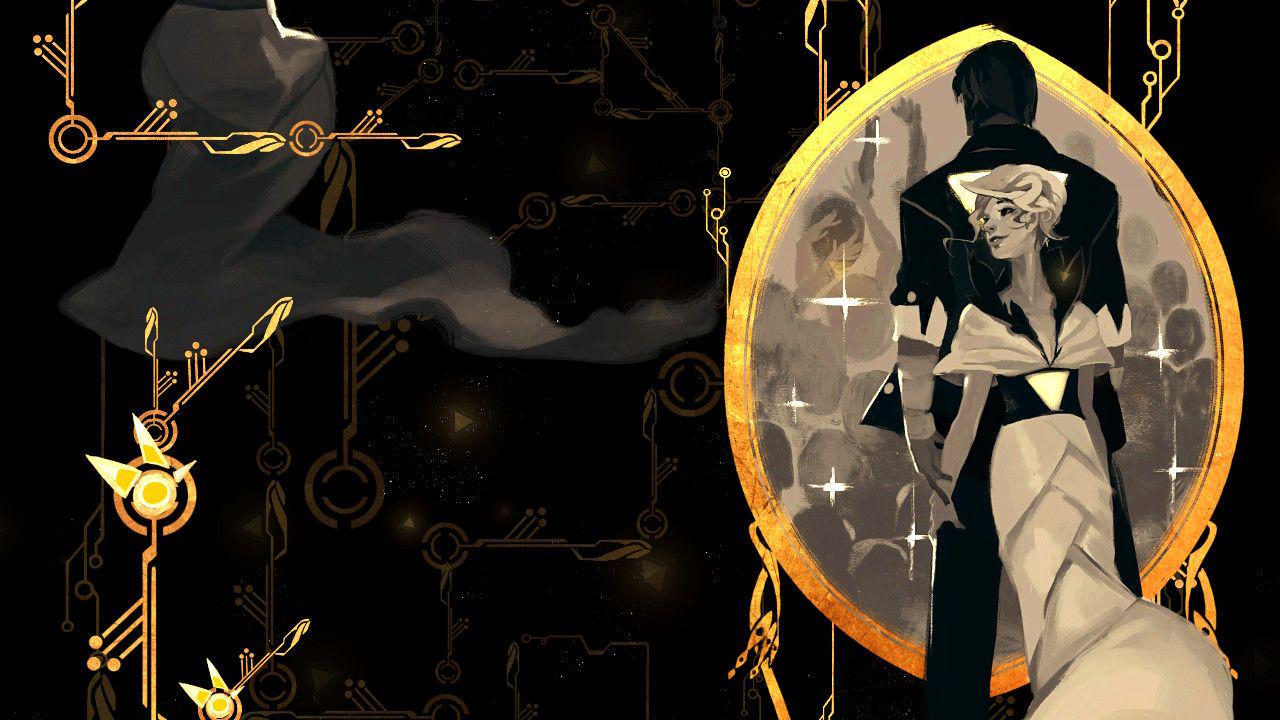 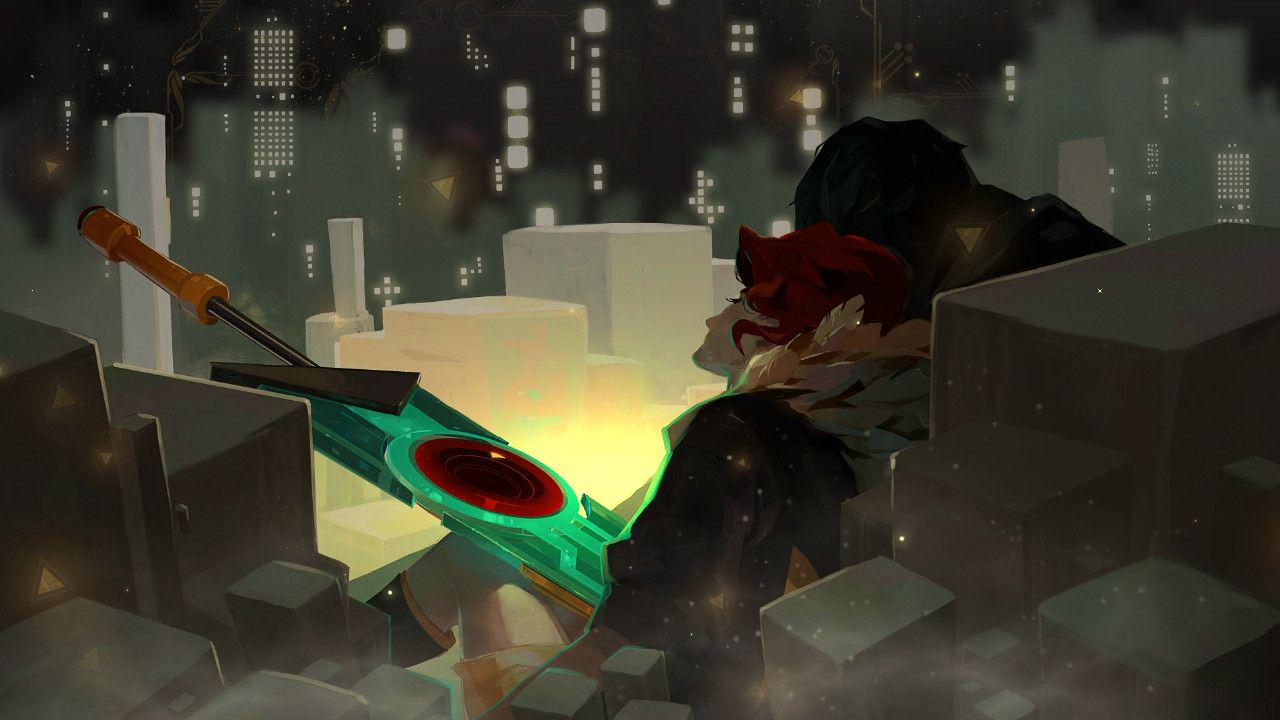 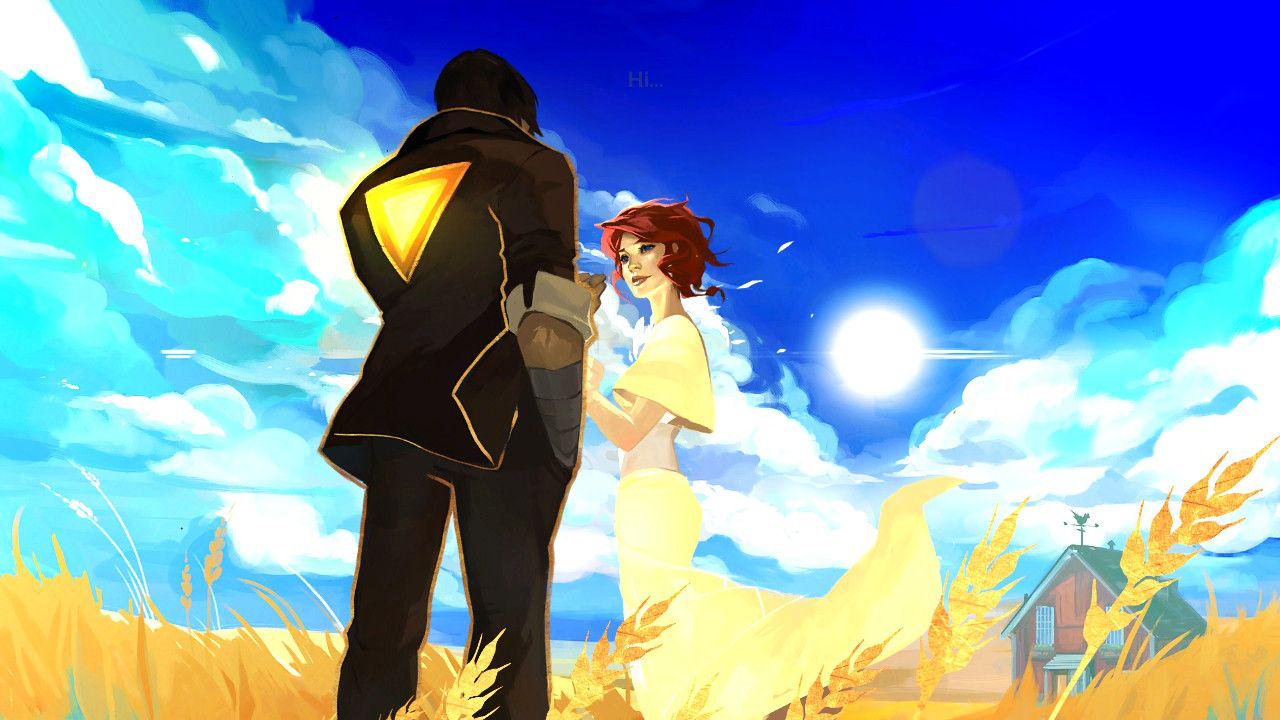