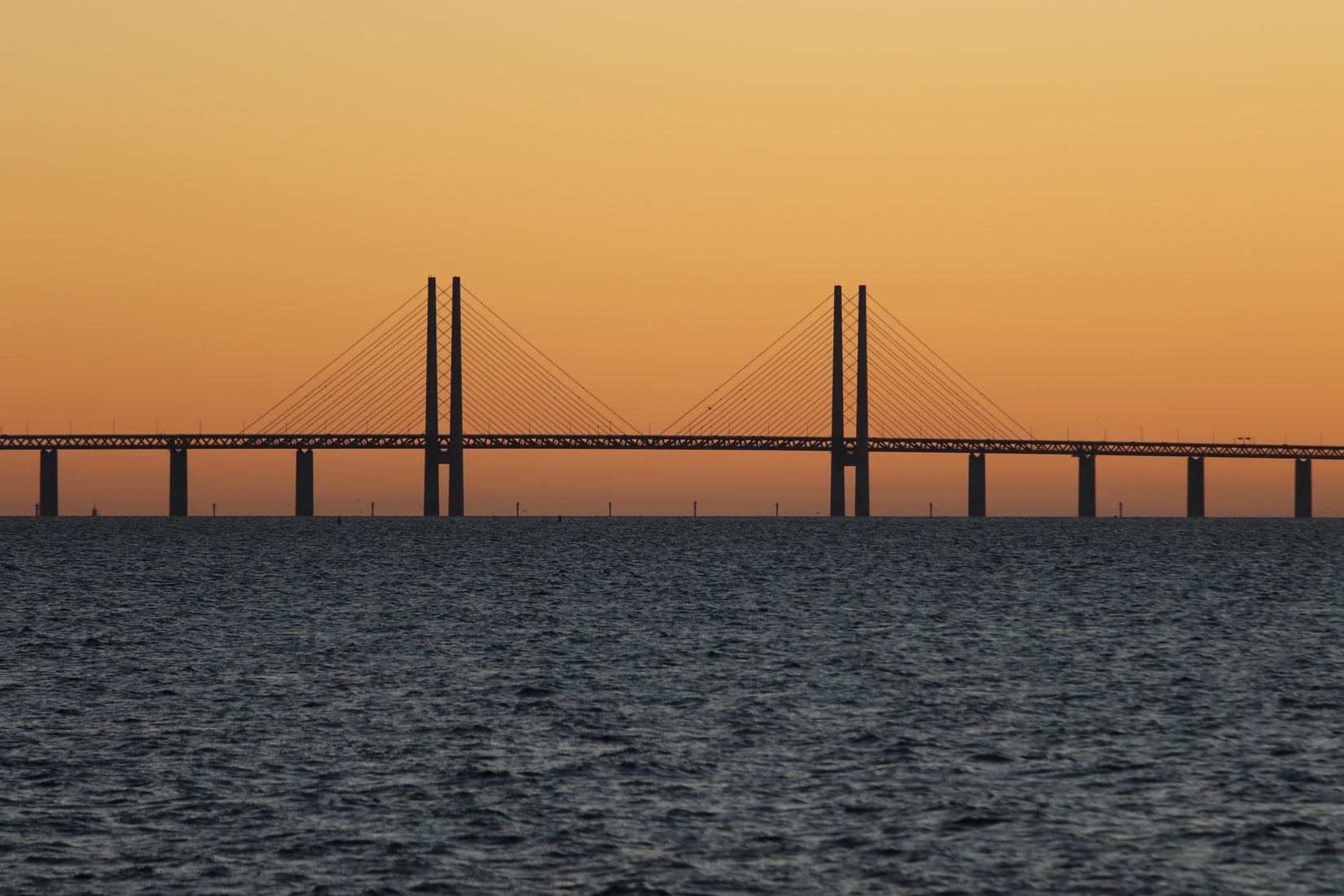 Before listing areas that could use improvement, I want to highlight some of the big triumphs.

*We have a live network:* This is a big one. For a long time there was nobody using Interledger in practice. Not only were we lacking real-world feedback, there was also nothing to stop us from rewriting the specs every few months. Now there are people who have a financial interest in making sure the network doesn’t go down.

We have multiple companies involved: There was a time when Interledger was just a Ripple project. This wasn’t the best look for Interledger, because an open protocol should involve people of many different interests and backgrounds. In addition to Ripple’s Xpring, we now have Coil, Puma, Cinnamon, XRPTipBot, Gatehub, and more.

We have (some) scale: The peak Interledger throughput that Coil experienced this year was 3k packets per second. That’s higher than the average transactions per second of Visa! The amounts were many orders of magnitude smaller, but our experience has answered a lot of questions about how best to scale Interledger. Now that we can effectively horizontally scale connectors, the sky’s the limit! Efficiency and interoperability are the foundation that a better financial system can be built on.

We have stable implementations: Interledger.js has been crucial for Coil. It lets us keep moving fast, and without JavaScript we wouldn’t be able to make Web Monetization work (did you know that the Coil extension runs the entire Interledger stack in your browser?). Now that we have a Rust implementation as well, we can start to push the limits on Interledger’s performance.

Interledger has such a broad application that it can be tough to direct our focus. The problem space of Interledger is “anything where money has to move.”

In the next year, however, I have some specific goals that I’d like to see us achieve as a community.

We need a way for individuals to get direct Interledger access

Right now, all Interledger access for individuals is through graphical interfaces. Wallets like Gatehub and XRPTipBot use Interledger under the hood, but it’s exposed through the web UI rather than low-level APIs.

This can offer a really easy experience, but it’s not complete. Developers need a way to interface with the low-level Interledger functionality.

Companies can get raw Interledger access (ILP over HTTP) by peering with an existing network participant manually, but it requires them to run a lot of Interledger infrastructure.

Some people on the network are also running community connectors that peer over low-trust crypto, but the settlement integrations are a little rusty and it’s unclear whether existing financial services regulations would apply to such connectors.

I believe the best path forward is to offer raw Interledger access through wallets, where the accounting can be done off of the user’s balance and where the wallet has strong KYC information about users.

By the end of 2020, we should have a way for individual users to get direct BTP or HTTP access to Interledger for general sending/receiving. This should be offered as a service on Interledger wallets, and should be scalable enough to build a production application on. You should be able to hook the uplink directly into your app or run a tier 2 connector to forward Interledger traffic to multiple sending/receiving apps.

We need wallet APIs to work with Web Monetization

I see direct Interledger access as an important feature for the most advanced users of Interledger. But for the people who want a straightforward integration path, we also need a comprehensive set of high-level APIs.

I’m excited about Open Payments, which groups a lot of these general use cases together. In particular, the “sessions” API will make it easy to securely detect Web Monetization on your site. This will allow a massive amount of creativity with Web Monetization without requiring everyone to learn the full Interledger stack.

By the end of 2020, we should make the Open Payments sessions API ubiquitous across wallets. The other Open Payments APIs will also be important as Interledger is applied to retail-sized payments in addition to Web Monetization.

We need enough users to matter

Another important aspect of Interledger is the demand side. We need more users who are capable of sending payments with Interledger, so that Interledger applications can be profitable.

Coil’s subscription works towards this goal this by paying Web Monetized creators. The more users that Coil has, the more income potential your Web Monetized project has. The more money there is flowing through the Interledger network, the higher the chance that larger players will integrate Interledger.

You can expect more developments from Coil in 2020 that will help bring a higher volume of users to the Web Monetization ecosystem.

Solving monetization on the web will be a huge undertaking for Coil, but the full vision of Interledger is far greater than that.

Interledger promises to fundamentally improve the way that money moves, and our relationship to the financial system. When the fixed cost of a payment approaches zero, the volume of payments can explode. We’re closer to this than ever, but there’s still a long way to go. We can’t lose sight of the big-picture goal as we work our way there.

It’s been a while since the days when we debated number formats and address separators. I’m excited for us to keep working on the challenges that real-world adoption bring up. As a community, I know we can solve them!

I welcome any feedback on this post, my twitter is @sharafian_ and I’ll also be posting this to the Interledger Forum thread.