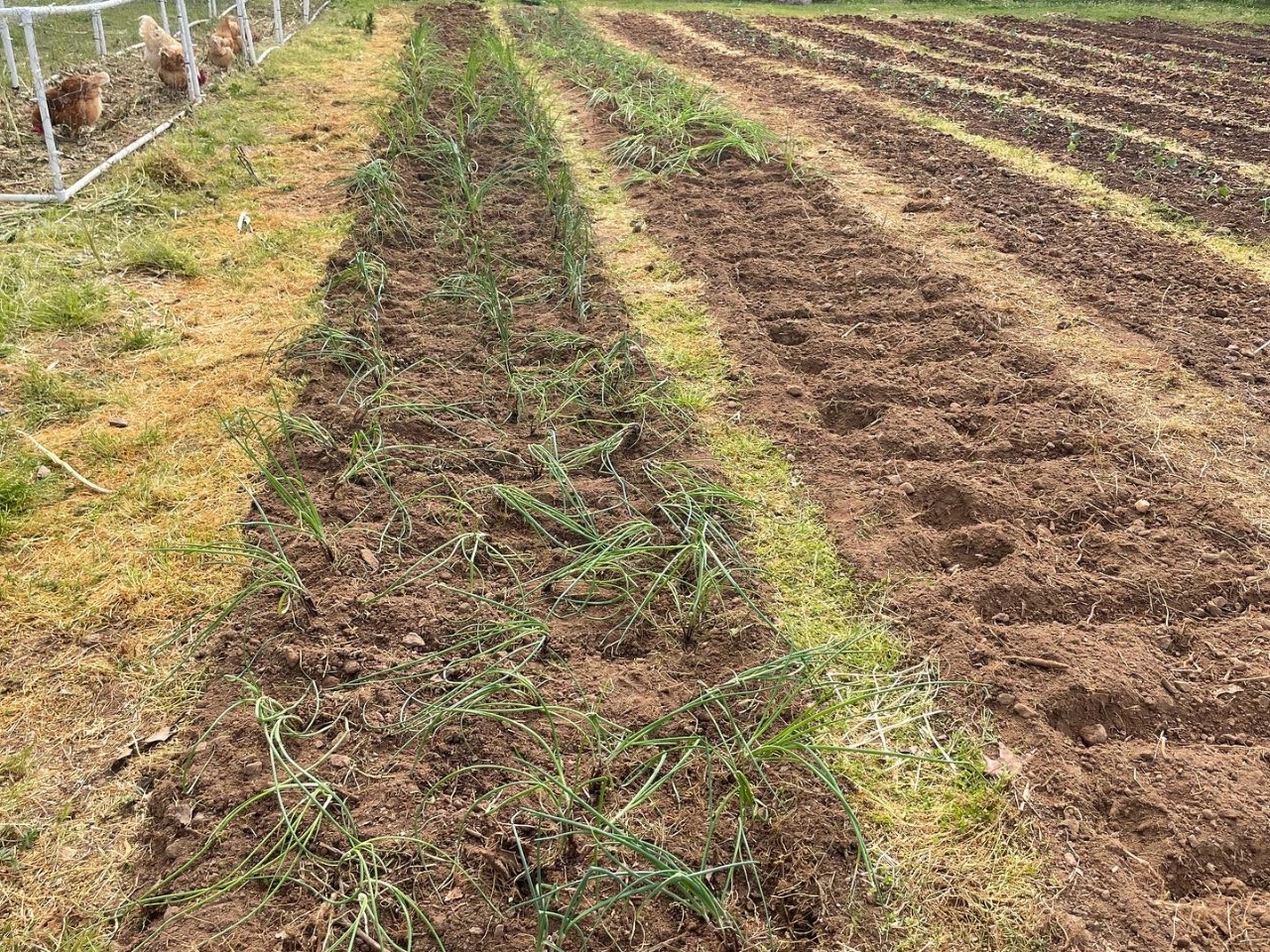 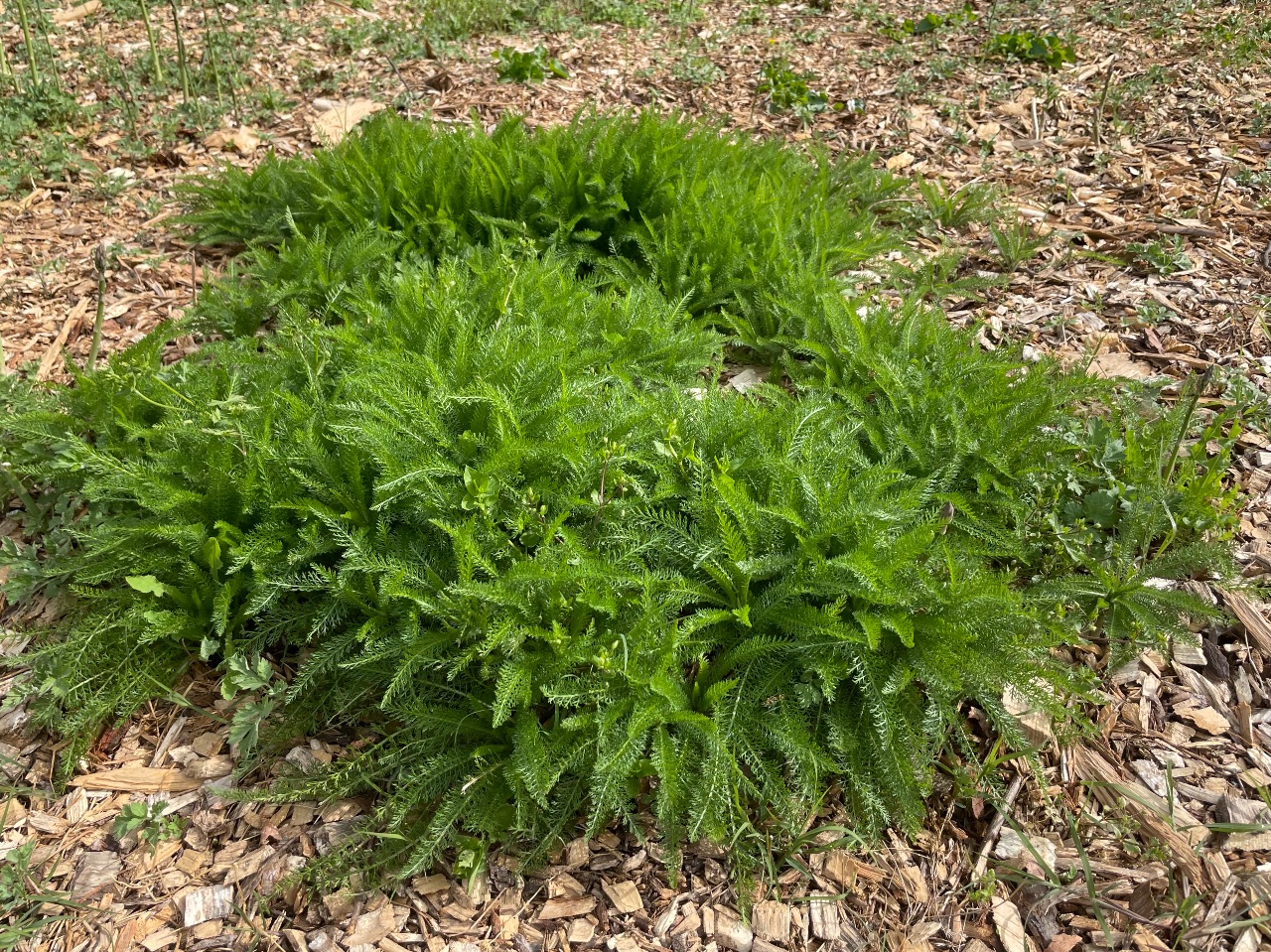 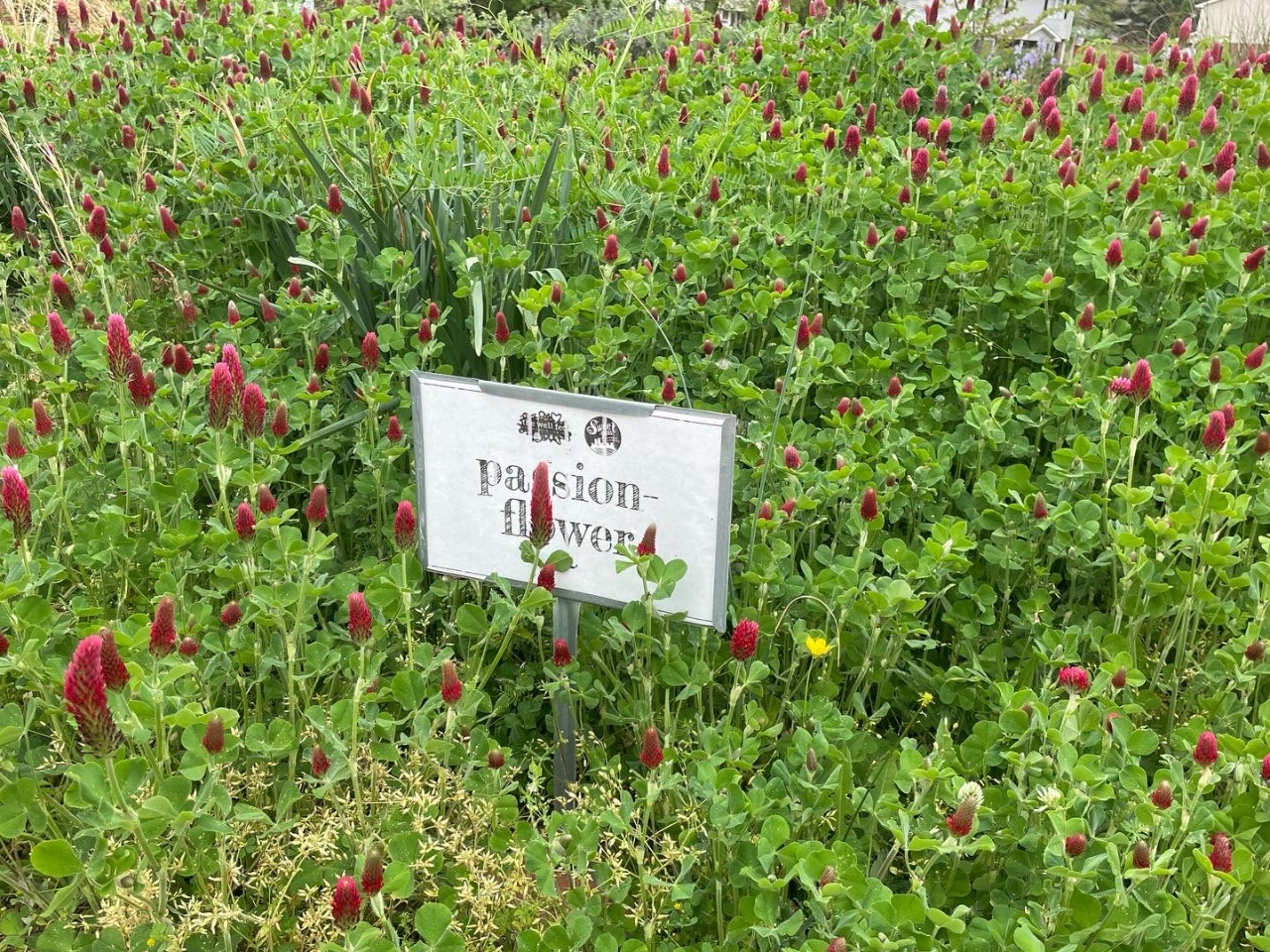 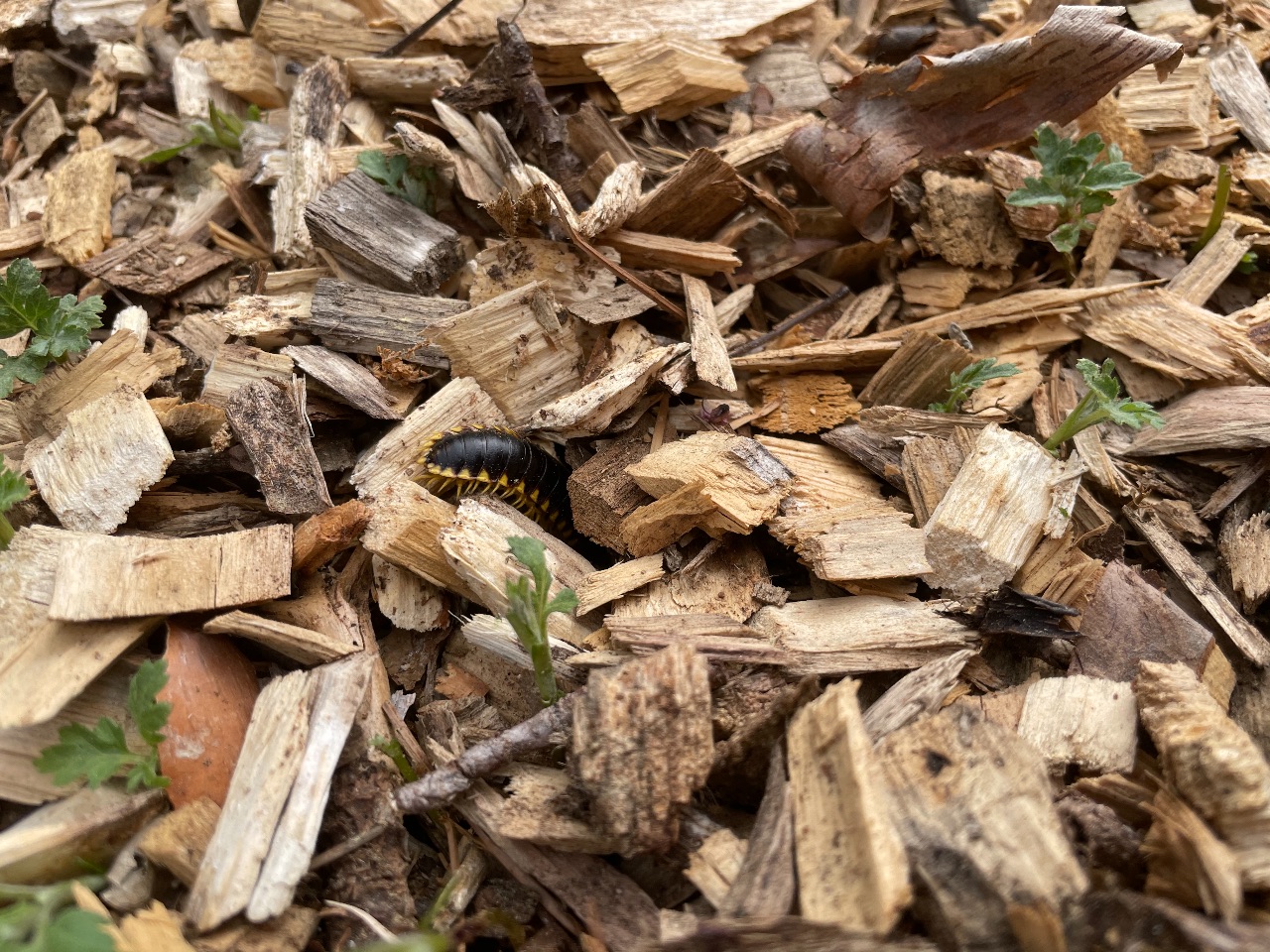 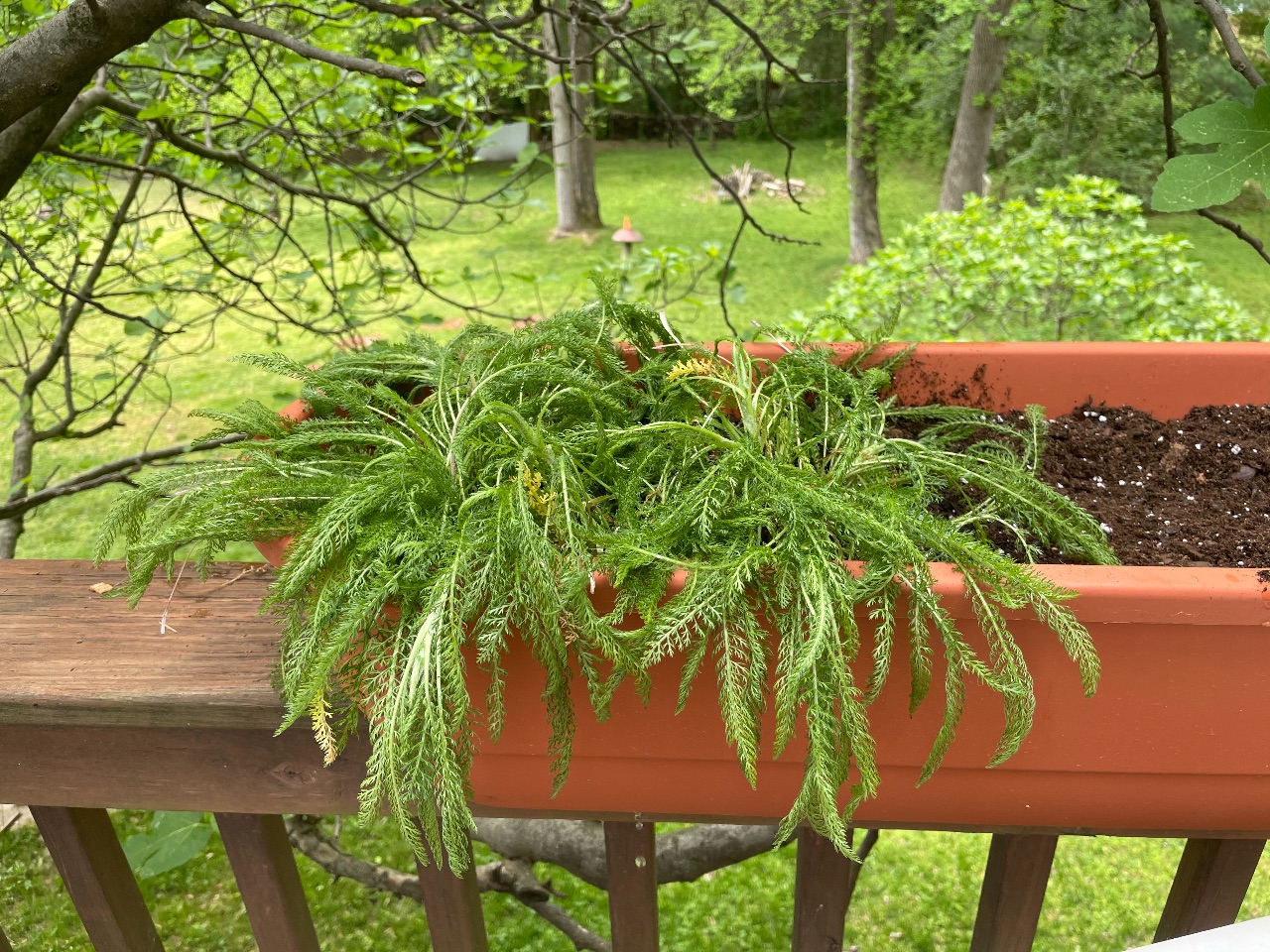 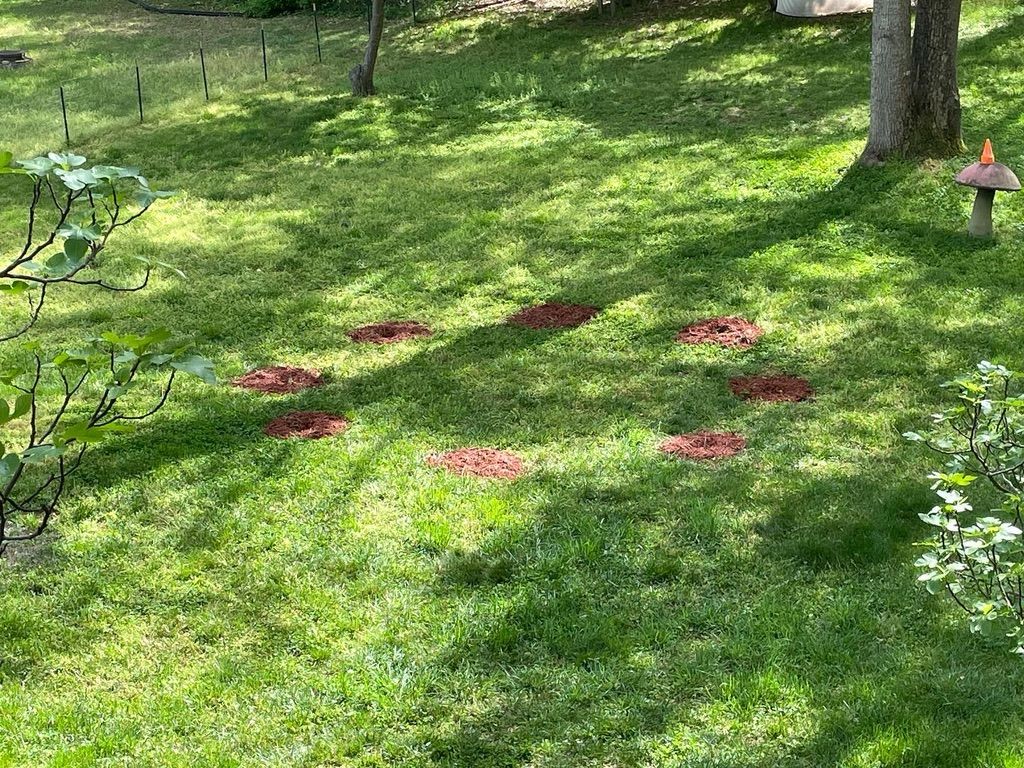 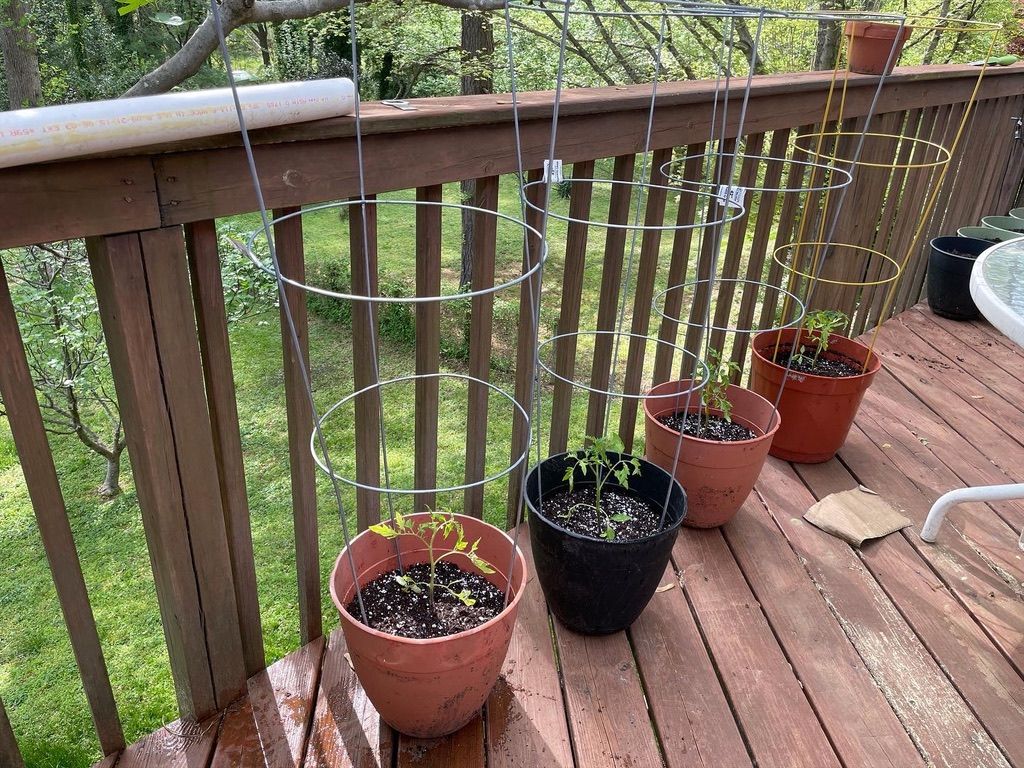 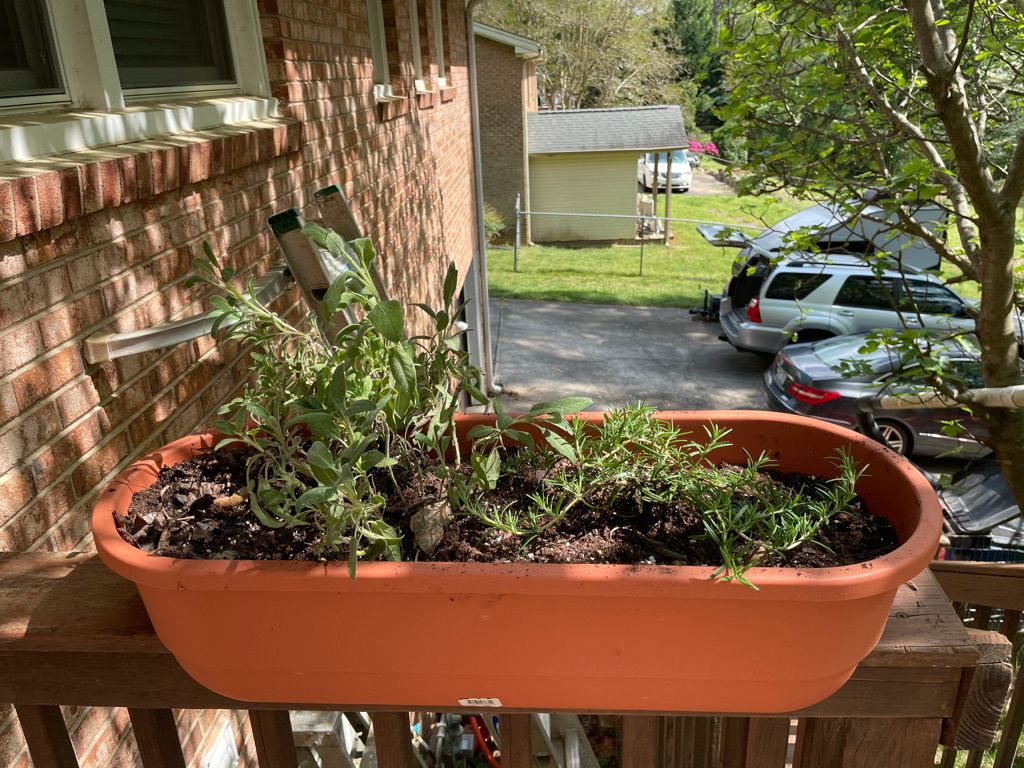 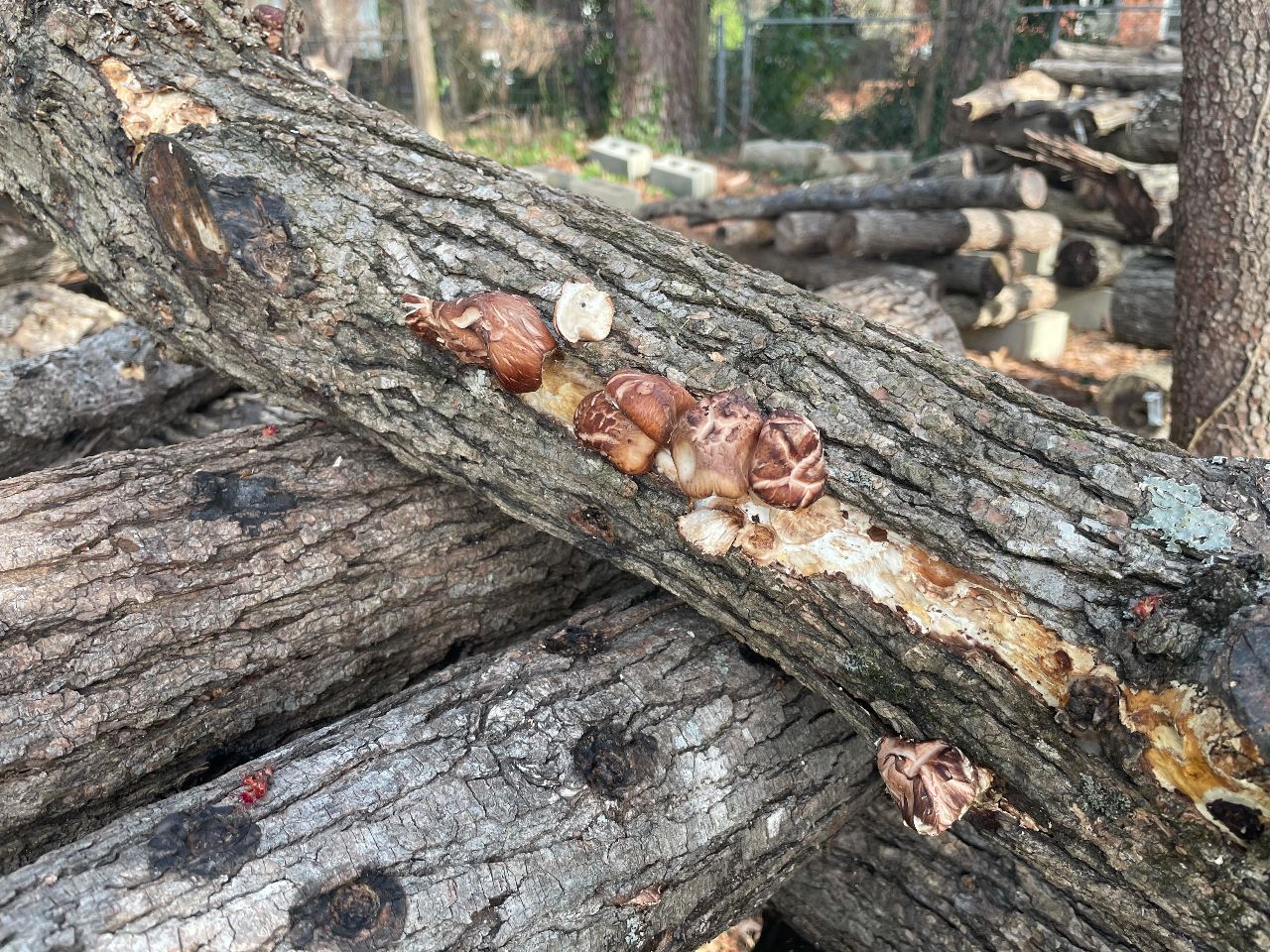 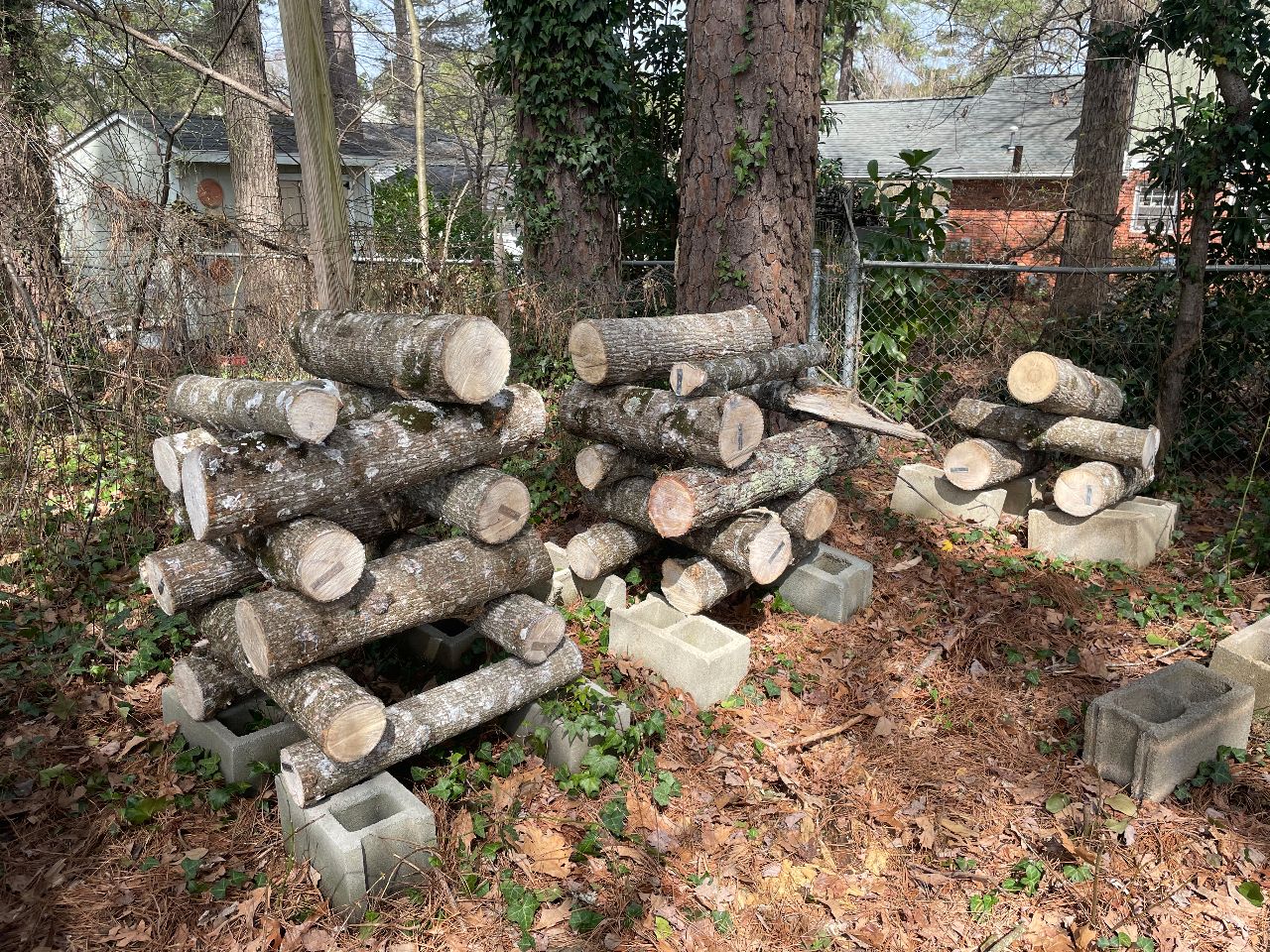 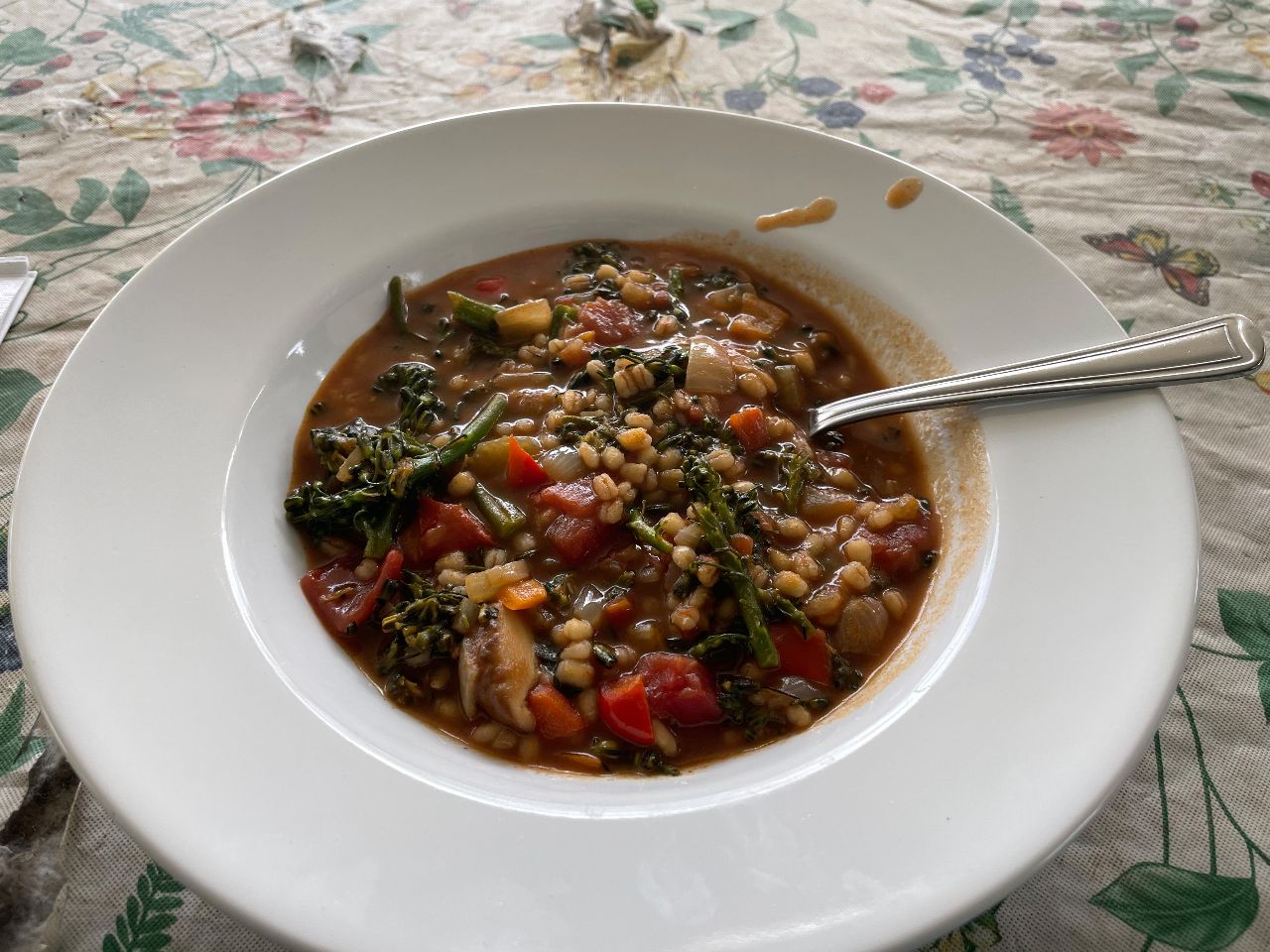 I wanted to write up a little overview of what I'm doing this weekend to celebrate the spring equinox here in the northern hemisphere. 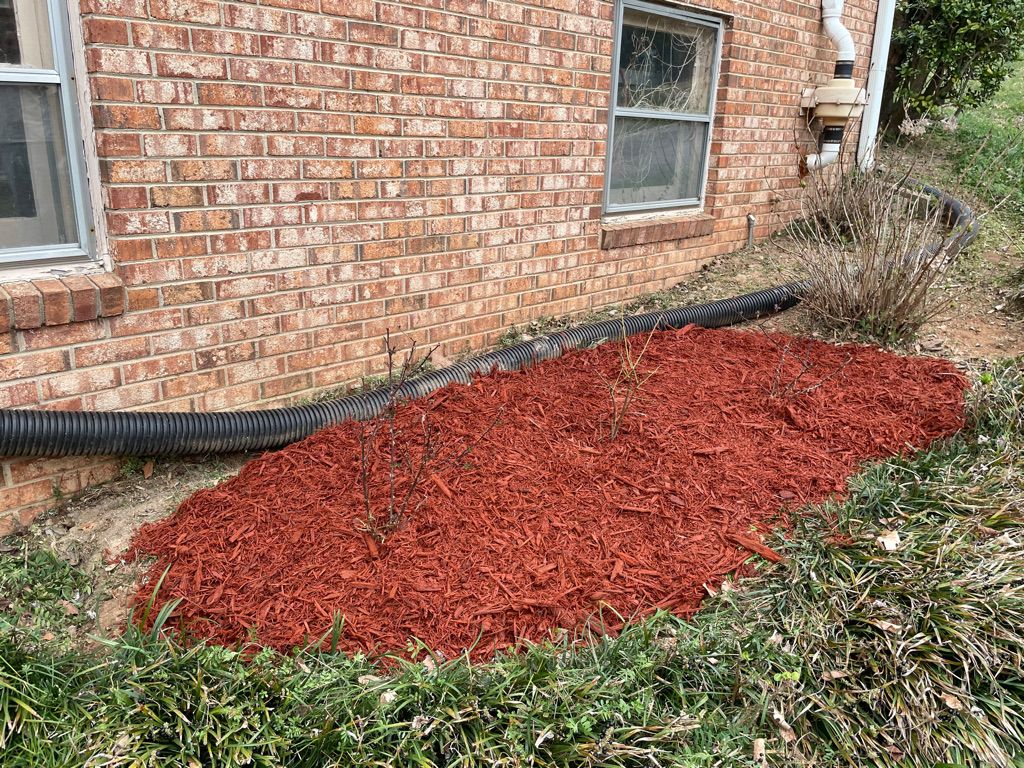 One of the projects I've been working on over the past year has been renaming the full moons, as the traditional names aren't terribly relevant to the climate and wildlife where I live in the southeastern US.

I've been trying to pay close attention to nature during each month, and so this month is the Daffodil Moon. While on my walk last night, I noticed several neighbors' yards had bunches of daffodils, and they were all in full bloom. 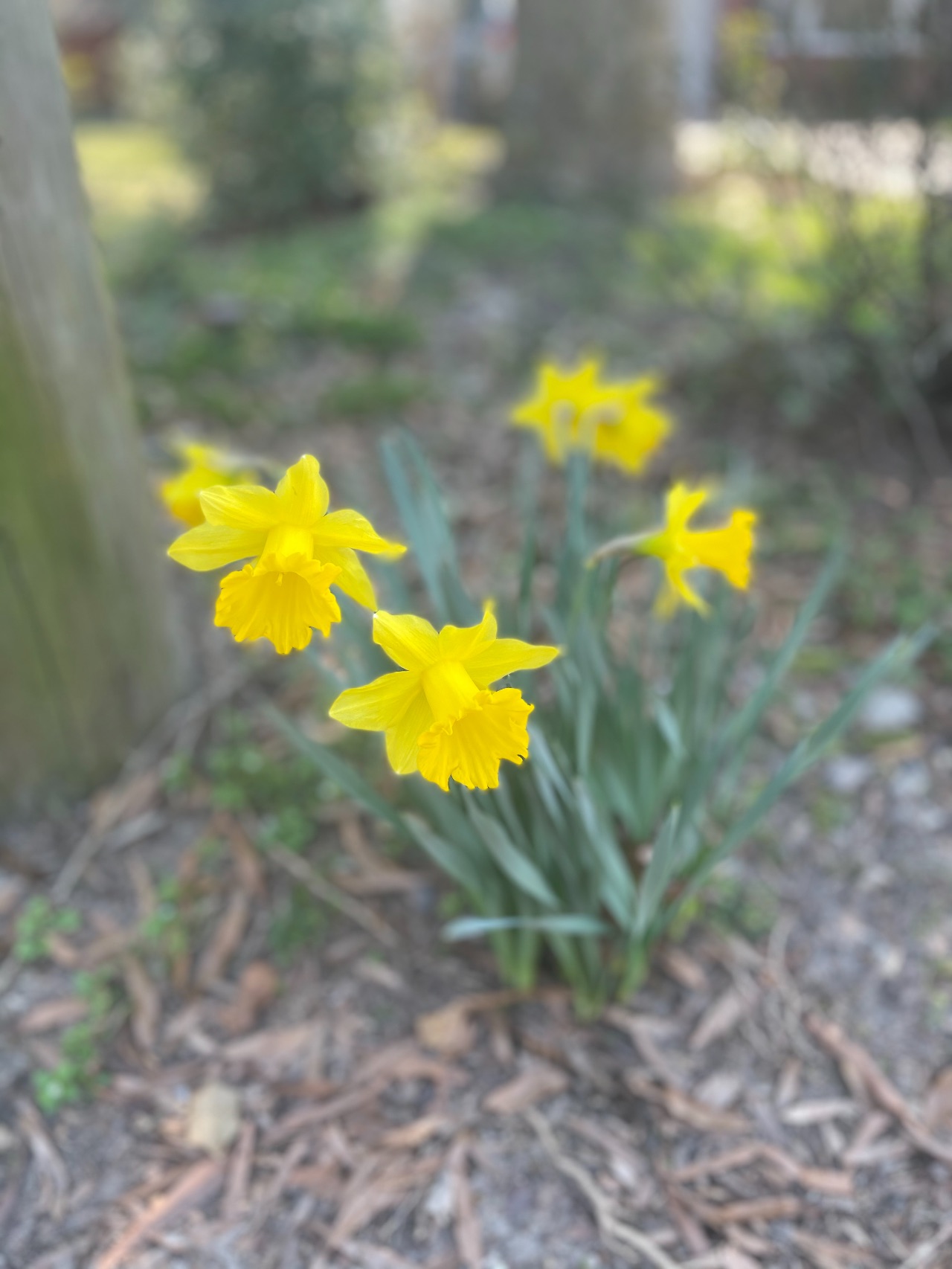 I don't know any of the traditional meanings of daffodils, but yellow is my favorite color (so bright and cheery!), and seeing so many of them around makes it feel like spring.

Note: I originally identified these incorrectly as lilies! 😅

I've been trying to decide how to write about my path with druidry. I joined The Order of Bards, Ovates, and Druids (OBOD) about a month ago, and I've read through the first four gwersi (and the two introductory gwersi). In addition to that, I've attended a few (virtual) meetings with a local grove I joined. I think I'll make this blog a more stream of consciousness sort of thing, as that's how I tend to write best. This is first and foremost for me, but I would like to have a place to share what I'm going through.

How I got here

I grew up on a large, 36-acre farm with plenty of access to nature, animals, and the outdoors. I distinctly remember asking my father about who God was. I don't remember his exact reply, but the gist was that God was what you made of him. We were not a church-going family, and I don't think we even owned a bible. I didn't think too much about religion, except to decline friends' invitations to church service because it all seemed rather boring.

Sometime in middle or high school, I was let loose in a bookstore, and I picked up a copy of The Complete Idiot's Guide to Wicca and Witchcraft with my father's blessing. I don't remember if my mother was aware that I had picked it up, but I don't think she would have been bothered. I consumed the book, and although I liked the ideas presented, there was something about this being the “one truth” that didn't settle with me. I did enjoy the concepts presented, the rituals themselves seemed useful in some way, even if I never got around to actually doing any of them.

Fast-forward to about a year and a half ago, and I found out that book is now available on archive.org for the low price of free! I reread the whole thing, but once again, it didn't quite feel like it was right for me. I spent the next year researching all sorts of witchcraft, and a friend of mine mentioned OBOD. It is not free, so I bookmarked it, thinking I might come back to it when I had some extra funds. Besides, I could always order just the introductory packet, then decide where to go from there.

I had a “no spend January” this year, and when that was up, I took another look at OBOD and signed up for the full course, both online and through the mail. I'm still getting comfortable with the material, but knowing that the coursework was created by a psychiatrist is promising. It is said to be a “create your own” spiritual path, and that is what I'm hoping to get out of it.

One thing I don't subscribe to is woo-woo. I don't believe that you can cast a spell and make something happen. I don't think rocks have magical healing abilities. I don't believe in gods of any sort (or fairies, for that matter).

What I do believe is that focusing on certain things can help you achieve certain things, but all the power comes from you and whatever mindset you've put yourself into. I believe nature is important, and learning about the local land is beneficial. I believe in climate change, and I hope there's something we can do to stop it. I believe ritual is a form of moving meditation, and that meditation can benefit mental health. I believe myths and folklore hold valuable lessons, and there is much to be learned from reading, retelling, and mulling them over.

I'll have access to the next set of gwersi later this week, and I've already committed to attending as many of the grove meetings as I'm able. On top of that, I've scheduled a weekly call with the friend who introduced me to OBOD. Having other folks to chat with about this path seems imperative. I've never been a solo-anything, and something as new to me as this seems like it would be even harder to take on alone.