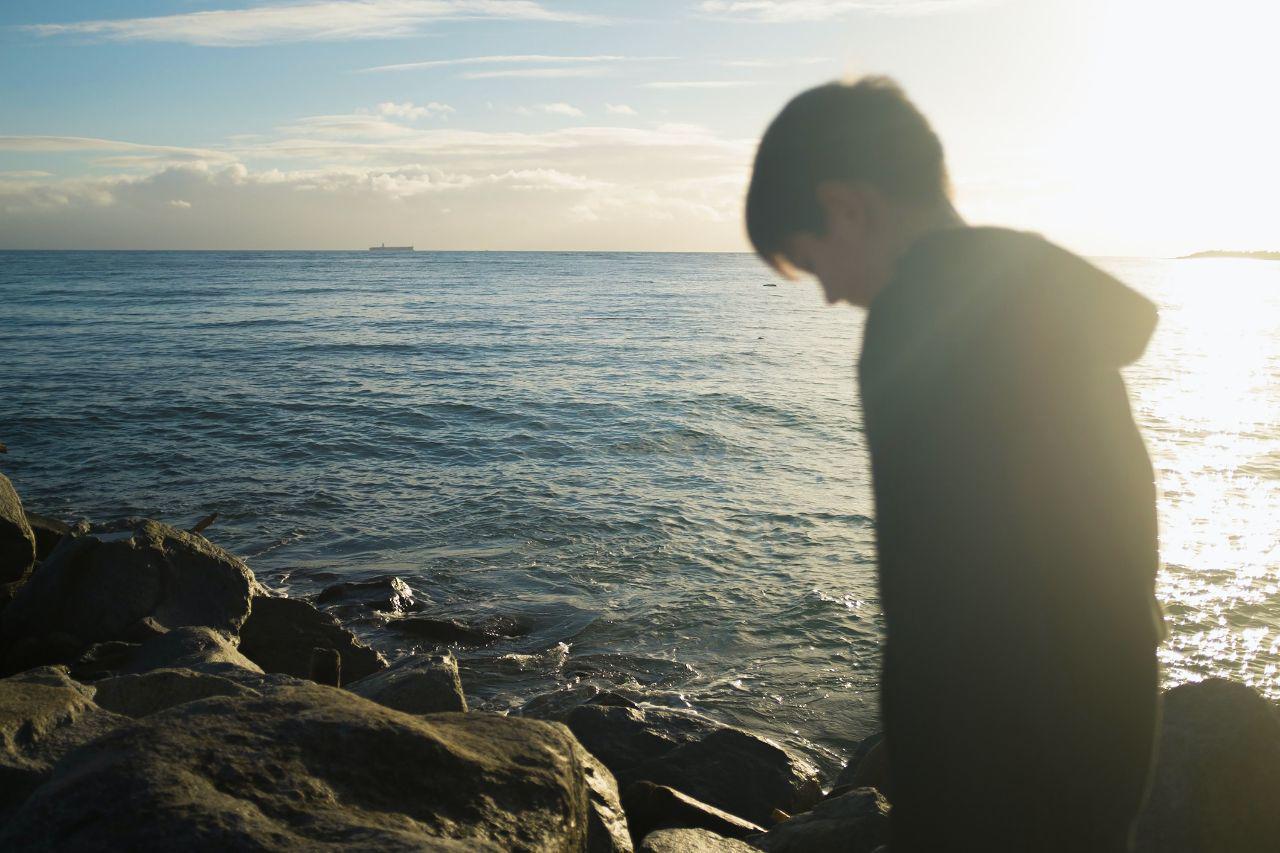 Then Job replied to the LORD:

“I know that you can do all things;

no purpose of yours can be thwarted.

You asked, ‘Who is this that obscures my plans without knowledge?’

Surely I spoke of things I did not understand,

things too wonderful for me to know.

“You said, ‘Listen now, and I will speak;

I will question you,

and you shall answer me.’

My ears had heard of you

but now my eyes have seen you.

Therefore I despise myself

and repent in dust and ashes.”

After Job had prayed for his friends, the LORD restored his fortunes and gave him twice as much as he had before. All his brothers and sisters and everyone who had known him before came and ate with him in his house. They comforted and consoled him over all the trouble the LORD had brought on him, and each one gave him a piece of silver and a gold ring.

The LORD blessed the latter part of Job’s life more than the former part. He had fourteen thousand sheep, six thousand camels, a thousand yoke of oxen and a thousand donkeys. And he also had seven sons and three daughters. The first daughter he named Jemimah, the second Keziah and the third Keren-Happuch. Nowhere in all the land were there found women as beautiful as Job’s daughters, and their father granted them an inheritance along with their brothers.

After this, Job lived a hundred and forty years; he saw his children and their children to the fourth generation. And so Job died, an old man and full of years.

This is the last chapter of Job. There is so much theology slammed into Job’s 42 chapters that people have spent lifetimes trying to unpack it. The picture of God painted in Job makes me a bit uncomfortable but so does the picture of Satan.

Job is an uncomfortable book. Maybe someday I will teach it (I am kind of trying to avoid it, if we’re being honest) and wrestle through all of its deep issues.

Yet, as I read this final chapter I am left wondering about humility. Am I pursuing it? What is it? How do we pursue humility?

God says of Job’s friends that they haven’t spoken the truth about God. I sympathize with these guys. Their friend was in pain and they were doing their God’s honest best to help him through his struggle. The problem is that they though they knew what was up and they didn’t.

God also says that Job spoke truthfully about God. This might seem strange because by the end of the narrative Job was challenging God pretty harshly. So much so that God shows up in the whirlwind and drops some knowledge on him.

As I process through this, I am realizing again that humility is what happens when we yield. It’s when we let our guard down a bit and get really honest about ourselves and God. Job did this. He was brutally honest with God. His friends tried to defend God from their perspective and it turned out that their perspective was untrue. Their help simply hurt.

Over the years I have learned humility to be, “having a right understanding of myself.” This means that the “woe is me, I’m a mite on the tic, on the flea, on the dog” mentality that much of my tribe parrots is not humility, it’s pride. No, I am one created in the image of God, reconciled to God through Christ, and indwelt with the Holy Spirit. This is who I am, part of a holy nation (the people of God, not the US) and a royal priesthood. Humility demands that I understand this and boldly go before God. Humility therefore, brings me to a place where fear no longer exists but love of God, love of neighbor, love of self, and love of enemy.