The Story of Harley 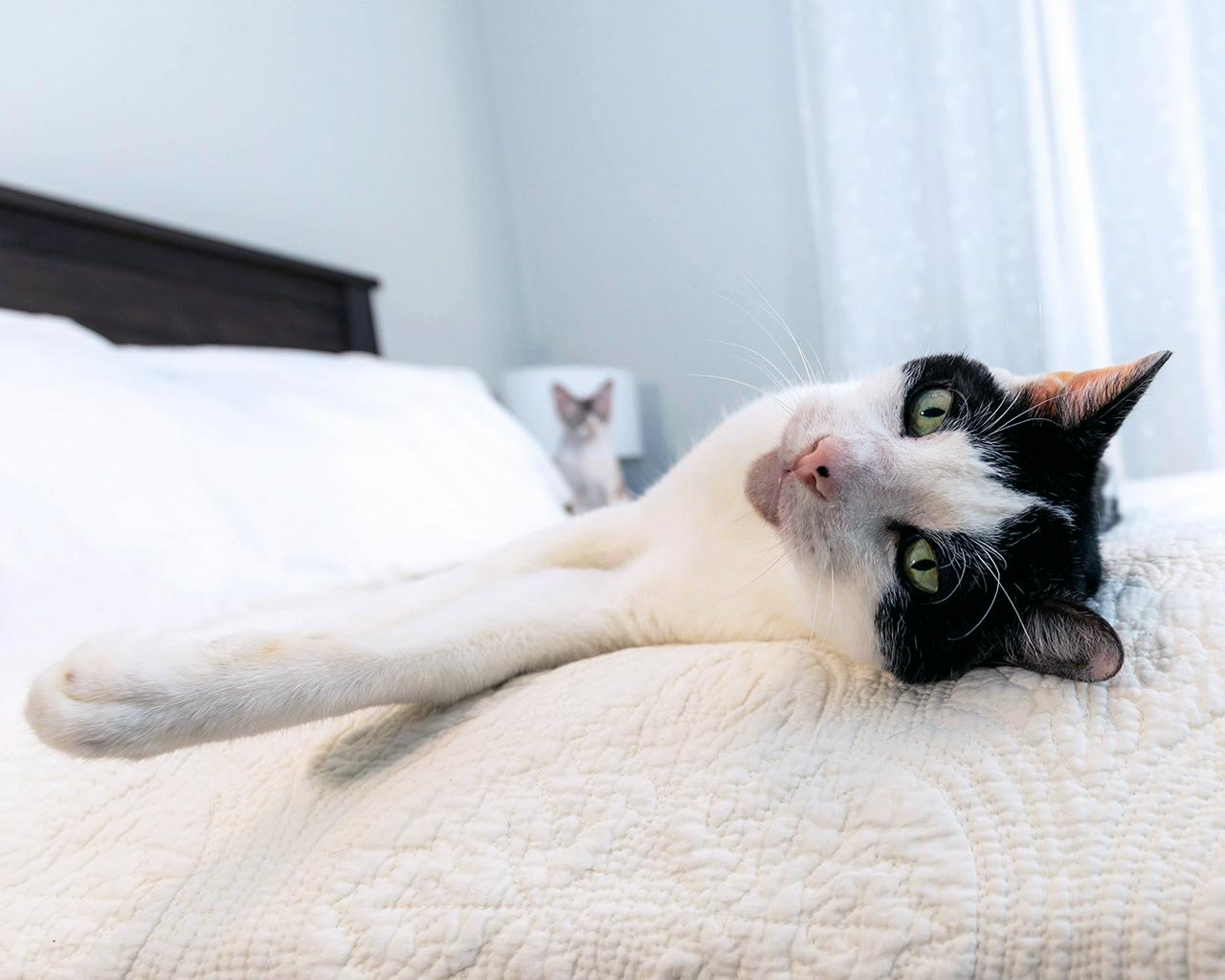 you don't see harley here very often, so let me tell you some things about him! he was borned at a shelter in march 2008 to a feral cat who was brought in to be spayed. surprise! it turned out that the momcat was due to deliver that very day, so the vet delivered the babies and then spayed and released the momcat. harley (his name then was “neptune”) went into foster care until he was old enough to go up for adoption at the shelter. ⁠ 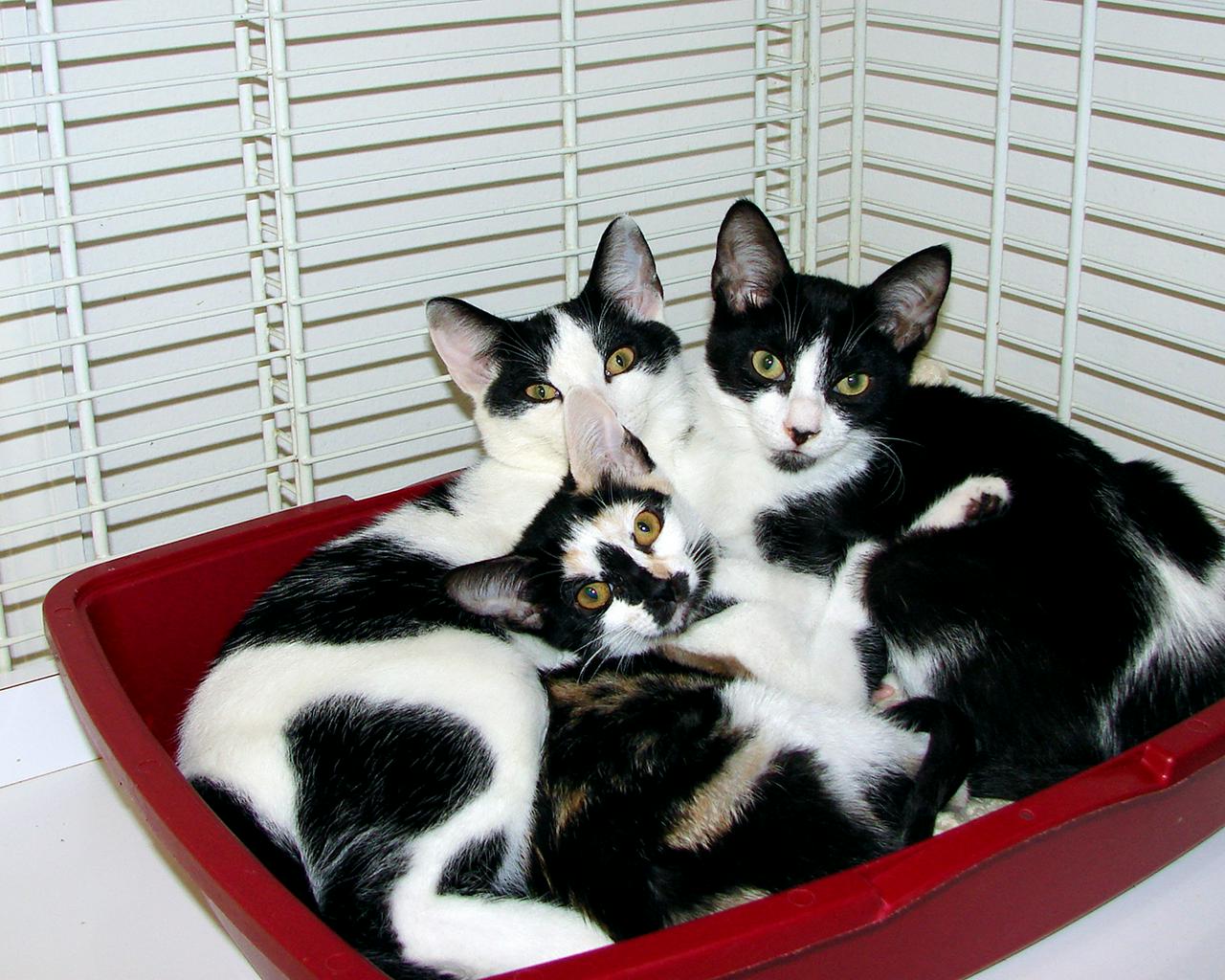 this photo is harley at the shelter when he was about 6 months old. that's his brother on the right! when he lived the shelter, he got a bad case of ringworm that lasted for many weeks. but then, even after he got better, nobody wanted to adopt him! he lived at the cat shelter for over 6 months. then my momb, who was a volunteer at the shelter then, lost her cat named pixie. so, she decided then to adopt neptune/harley! ⁠ ⁠ the giant cat has a condition called EGC, which means eosinophilic granuloma complex. it's mostly under control now, but when he has a flare-up, he has many different symptoms like: rodent ulcers, linear granulomas on the back of his legs, hair loss, swelling of his face, cystic acne on his chin, and more. ⁠ ⁠ harley loves to play, he loves his treats, and he also loves being part of the family. we love you too, giant cat! ⁠