fussing about with LibreWolf

I use Firefox for nearly everything. On macOS, on Android (10, lol!), and it is the only browser I have used for 2+ years now. I don't use Chrome on Android, because Chrome doesn't really work that well on the Android phones I have had (continual crashing on the Pixel 3a (now sold off on Craigslist)). In fact, I always used DuckDuckGo browser on Android phones, because it “just works”. But now I use Firefox.

I was looking around some bloggos, came across this post from lazybear.io, which is a blog I haven't seen in a while (wtg old browser history! :)), and I read his thing about LibreWolf, and decided to check out LibreWolf, itself, and wound up on the LibreWolf install page for macOS, and decided to give it a whirl.

It is successfully installed, but there were hiccups, indeed.

First, I went ahead and just tried running the command:

...and I got several PAGES (it seems) in errors. I didn't know what I was doing wrong, so I copied the last error and pasted it into the DDG search bar, thinking: “come on, StackOverflow! Show me the nerd words and make all my problems go away!” Sure enough, they came through and said it was a network issue, and then I realized what I did wrong – I was trying to use Homebrew without having PDAnet activated on the MacBook. That's a long story, but I activated it, and then ran the above command again.

This time, a “tap” error. Another Copy > Paste job showed me (on StackOverflow, again) that I simply needed to run brew update and then brew upgrade, and then revisit my cask tapping duties, and everything should work fine. 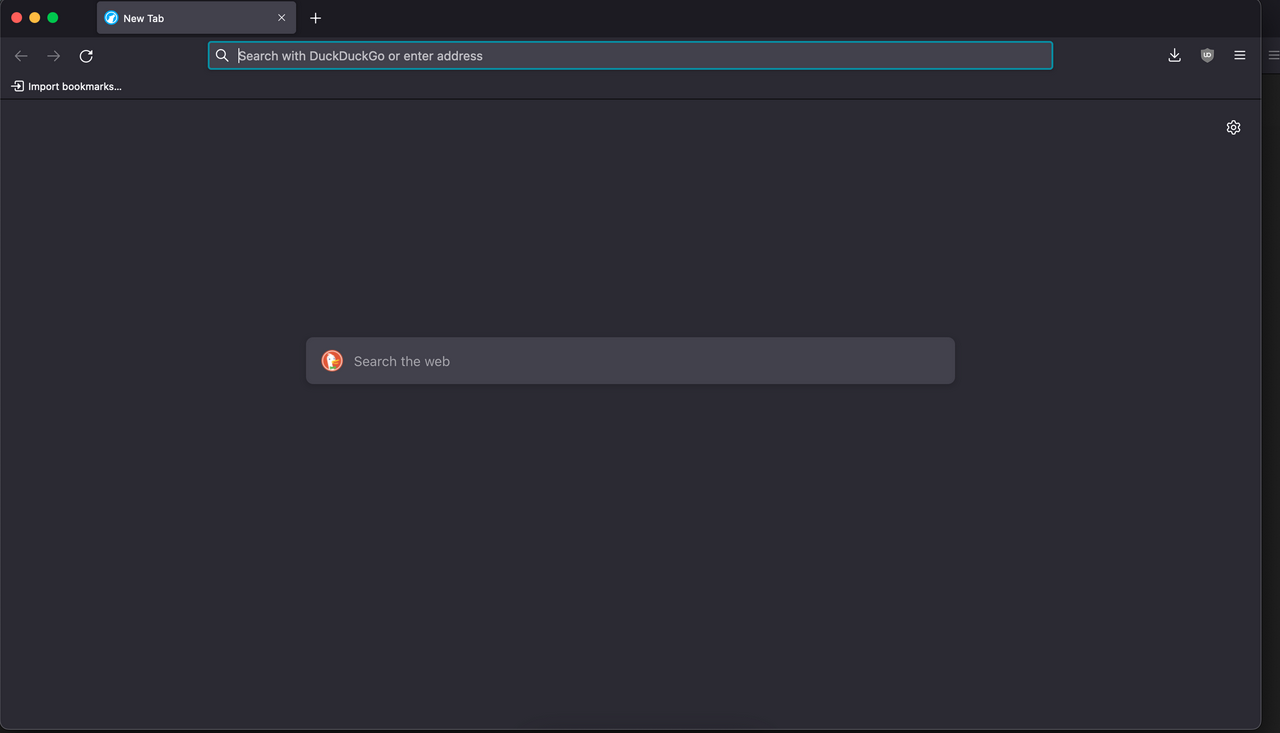 I'll see what I can do with this browser (everything Firefox can do, apparently – it's just a privacy-centric fork). Moz://a IS a privacy-centric company, but they do a lot of ish that annoys me (such as the Google “Pinned” search feature in the browser drop-down bar (which cannot be UNpinned, the “pin” silhouette is simply there for cosmetic reasons)), as well as partnering with Miscrosoft for cookie tracking/data exchange...things – I don't know what the hell that is all about. I hope that isn't an issue with LibreWolf.

We'll see how this browser goes