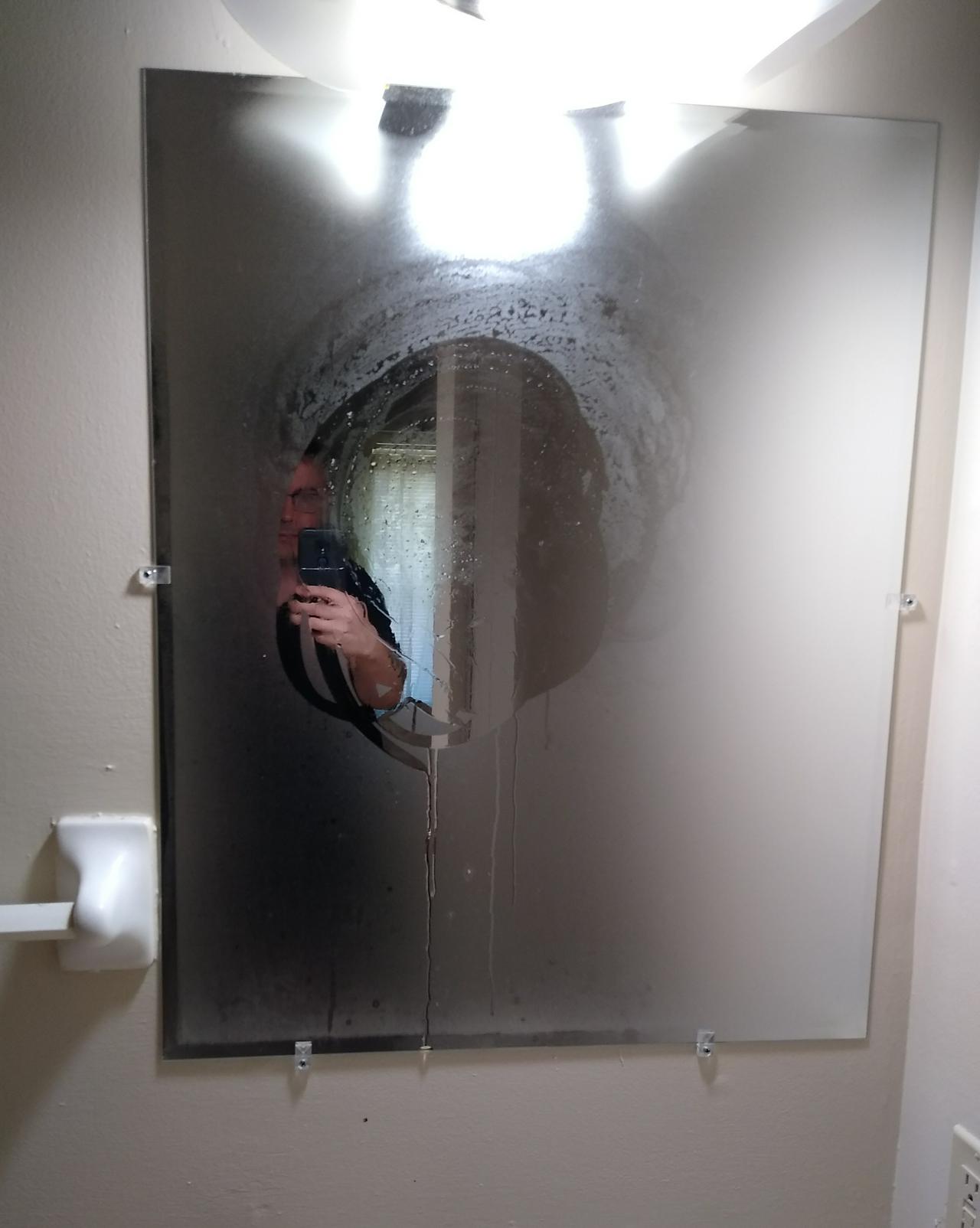 History: I have been blogging since 2002. I started on AOL Member Spaces, then Blogger in 2006, WordPress in 2009, Tumblr in 2011, and now Write.as in 2018. Almost always personal updates. I was once a professional “gossip blogger” for five years, and had some success with that, but no one blogs about tabloids anymore.

2004 – wrote The Sickcall Ranger Handbook (in collaboration with PFC Steven Payne) while being out-processed from the U.S Army. 20-page (handmade) document which I wrote, and PFC Payne illustrated. Only one copy in existence.

2009 – publish first (poorly written) book titled Party Like It's 1999 with PublishAmerica (now out of business). No clue how many copies are floating around.

2019 – created PSShub(.online) (Privacy, Safety, Security HUB) on Carrd.co, a no-code chart/list of resources/hub for saf(er) alternatives to common apps that do not spy on you

2019 – created GeneralDisclaimer, another no-code Carrd.co site that allowed visitors to copy/paste a snarky/cynical disclaimer that they could then put on the bottom of their Webpage. No author (me) credit needed.

2019 – created Thanx (still a WIP) where people can reach out to me through e-mail via a form that prompts the sender to say “Thanx” (or whatever else they want to say). Making it into a legit Web app that people can sign-up for, use for themselves.

2020 – created The Zine Around The Corner, a personal zine that is PDF-only, and only available to download from my Write.as blog