There is no reason for it other than a mood is a mood. What used to make matters worse is adding a story to the mood. With my vivid imagination I have the ability to make up a story not necessarily based on reality. A blessing and a curse “they” like to call it. Who “they” are I never really know. Are “they” a committee that comes up with things to call it like it is? And how is it that “they” decide? Maybe it’s a unanimous vote by committee before becoming something “they” call it. But, what if someone does not vote yes? Does this mean it goes into a debate until the person agrees? I am sure it is not really a debate, rather a browbeating into submission until that person finally agrees. Then it becomes what ‘they say.” Then, “they” the committee move on to the next saying “they” want to say.

This to me sounds a lot like politicians and the “they” way of making decisions. I do want to say that politicians are imbeciles. Is that something “they” voted on and can say with authority that “they say” politicians are imbeciles? I do wonder what it takes for someone to be a politician making decisions in the best interest for the masses even if “they” themselves have never experienced the kind of life they are making the decision for. It is really crazy, insane if you ask me. I know that is redundant, but I wrote it two different ways to drive my point across. Either word would have been strong enough on its own to get the point across. But this is a testament as to how strongly I wanted to drive it home.

Think about it this, men making decisions for women. Yes, that pesky old abortion issue. Who in their right mind would allow a man to make a decision that only a woman can and will ever experience? Why this is even up for debate is beyond me. Do we the people simply not see the game that is being played? Or maybe we do and we turn a blind eye to this fact allowing decisions to be made for the masses by a few.

Take war for example. Think of all the lives lost because a group of people decided we don’t like that guy over there and we are going to do something about it. Lost lives, destruction and a shit ton of money wasted on getting that guy. Stop reading for a second and think about that. No really think about the insanity, the craziness of that!

I no longer read, watch or listen to the news. Well, that is not exactly true, I peruse a few online news sites dedicating a whopping ten minutes of my life a day to reading one or two articles that catch my eye. I have found since making this change there is a lot less stress, I am able to see the game clearly for what it is and have a lot less opinions and beliefs on topics related to said game. It is a game, and the less you realize this fact the more you will take it personally.

Spending an inordinate amount of precious time on opinions, beliefs and the news makes no difference. They will make decisions whether or not you are as “they” like to say an “engaged” or an “informed” voter.

I am starting to believe those “they” who make the decisions about what “they say” are in cahoots with politicians.

Lately, I have dedicated time to editing my book, so it’s been ages since posting on the blog site. I wondered what to write about and then it me–Bugs!

I’m not a big fan of bugs. Although I have gotten used to them since living in antiquated housing with cracks large enough for these little critters of all shapes and sizes to infiltrate my abode. Not sure why I get freaked over the little fellers, after all they are 1000 times smaller than I am. And I did grow up in Minnesota and spend a great deal of time outdoors. And because of that fact I encountered a myriad of bugs. Here’s the catch, bugs in Japan are different than bugs in Minnesota. Sure, you have the same old mosquito, but when it comes to bugs like beetles, Japan takes the cake in a big way. Fortunately, helmet beetles stick to themselves and not likely to penetrate my home looking for sap–their main source of food.

It is after all nearing summer and soon the bug season will be in full swing. I am already noticing what I call in technical terms the black jumping spiders using my curtain as their playground. I think they enjoy the fact that they are able to jump and use this ability for protection to avoid those slow hands of mine wanting to catch them. I do on occasion and for the record set them free. Lately, I have taken to not caring if they are in my home. I might as well be generous with my space. And besides, they are fun to watch and help pass the time away as they frolic on my curtain playing those jumping spider games.

What causes me sleepless nights is any time a flying cockroach figures out how to infiltrate–Their one and only job in life. Well, that and terrorizing people who are afraid of bugs by stalking and flying around kitchen lights like one did last night. With no weapons at hand battling was futile. So, I did the next best thing, shut the door between the kitchen, its territory and the bedroom, mine. As if that would keep it out of my land. It’s a bug after all and can go anywhere it likes. The door provided false safety and a modicum of comfort in my mind. I am only just now realizing the futility of this act. If it had made it into my land, I would never have known–I was out like a light as soon as my body hit the bed. This is a testament to the progress of acceptance of bugs in my life. There was a time when I wouldn’t be able to sleep at all.

With a new day rising I prepare for battle, but only after finishing this post.

Pushing Buddha Off the Cliff view

Dream 3B: Hell in the East (A dream becomes reality) view 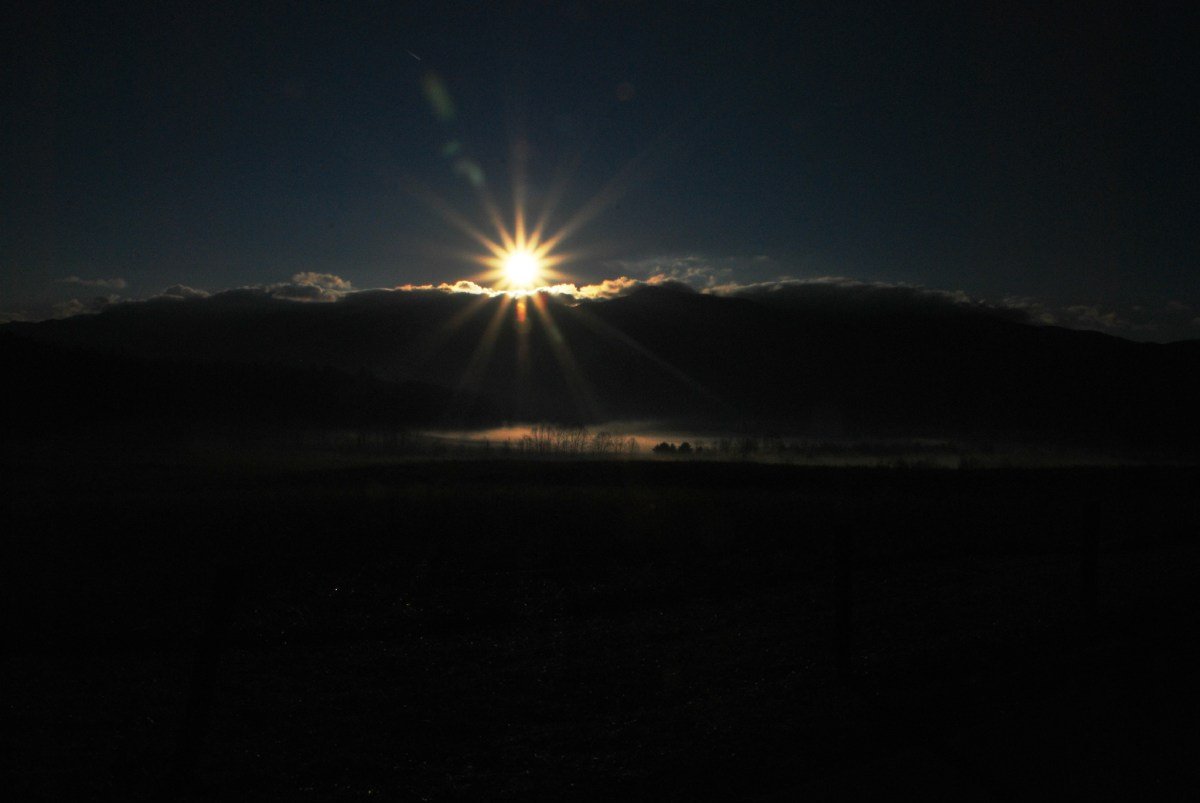 Dream 3 – Hell in the East view 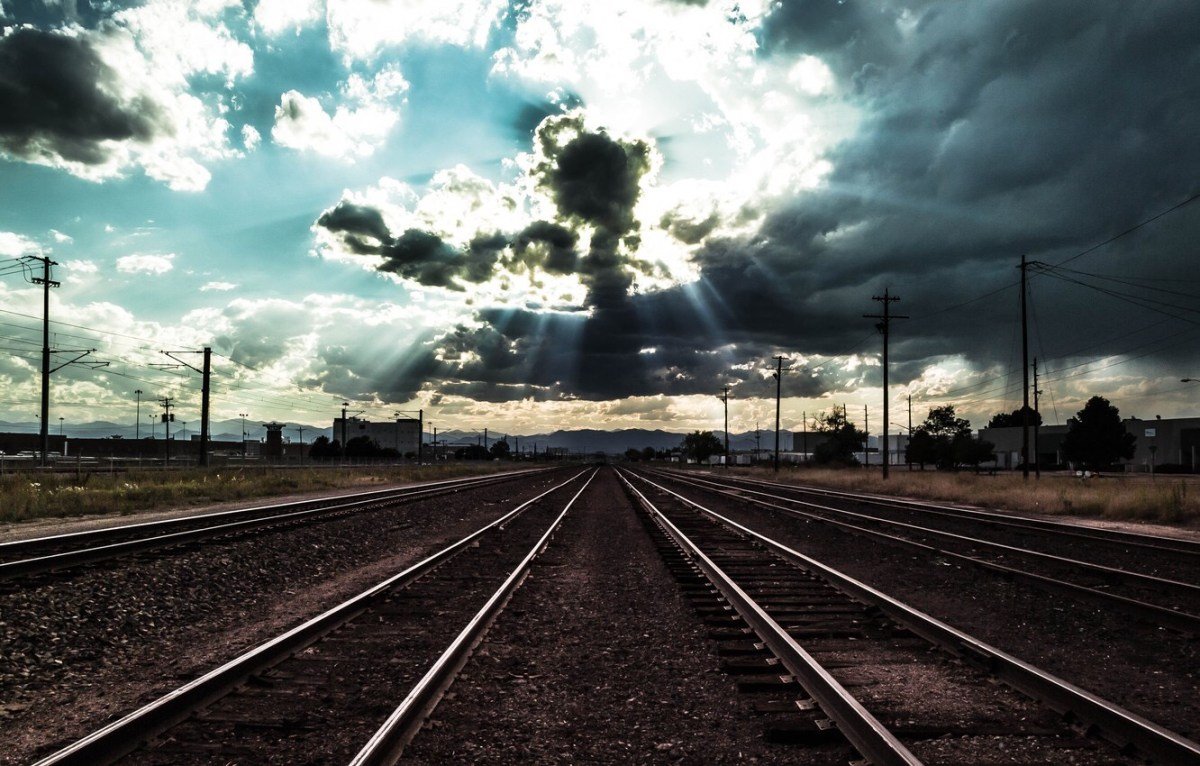 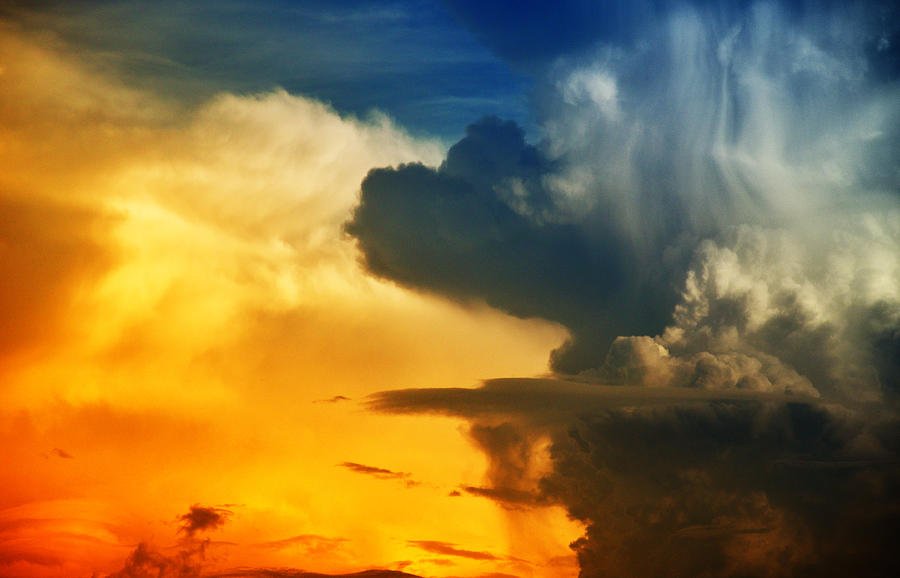 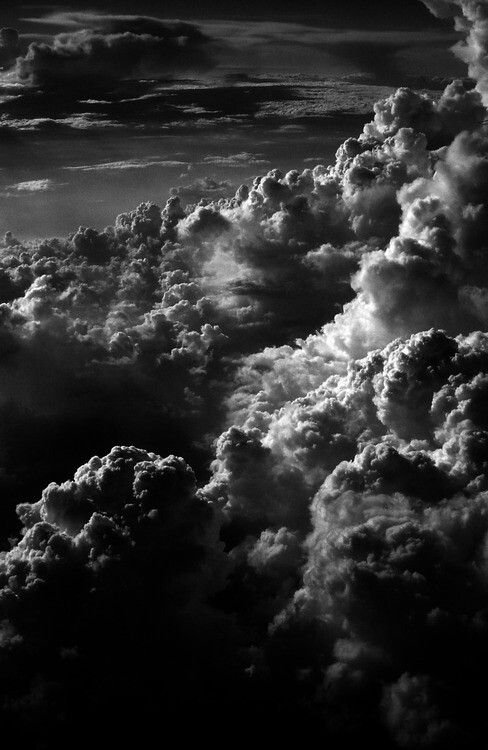 Dancing on the Inside (Part Dos) view 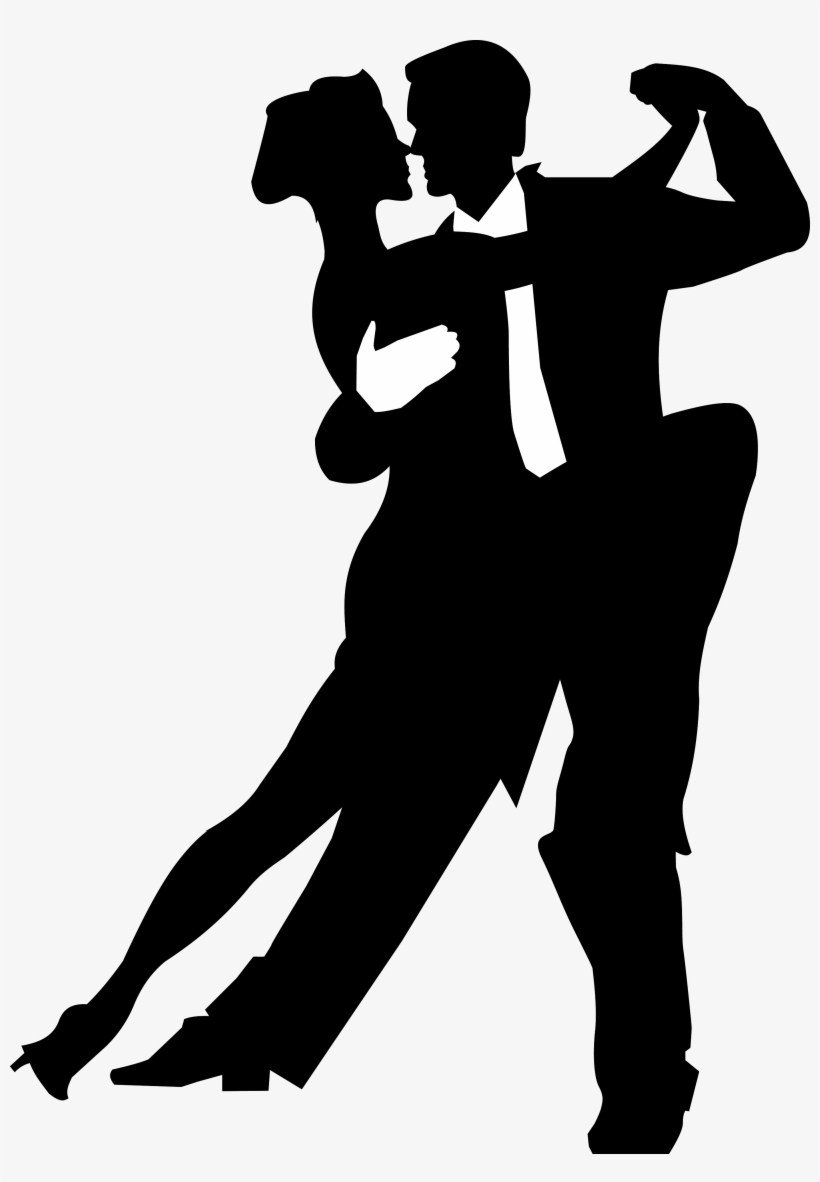 Dancing on the Inside view 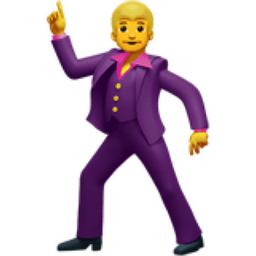