A+ | There aren’t enough words in any language that I can speak — English, Tagalog, and German — that can describe how much I adored this book. It is simply spectacular, beautiful, lush, and stupendous. It is a million times these words. Elizabeth Lim’s writing shines and there is no rest in this novel. Maia is absolutely my favorite protagonist, hands down. And I didn’t think I would love Lady Sarnai more than I did in the last novel. It is everything I want in a book, but especially everything I want to see in a sequel/conclusion to a series.

This is a spoiler-free review as part of the Caffeine Book Tours #UnravelTheDuskTour. Make sure to check out the details for the international giveaway below!

A-/B+ | If there’s one book I can hold up as the PERFECT example of how to do mythology, this is that book. The mythology within this gothic book is stunning. And the worldbuilding? chef kiss. You guys know how much I adore excellent worldbuilding. This rich mythology and worldbuilding are wrapped up nicely with a super exciting (but not so well-paced) plot and characters you want to strangle and hug. Unfortunately, this doesn’t get a perfect grade because of it’s pacing and unnatural, forced romance. Nonetheless, the ending was satisfying and well worth the less cool parts.

A | Not gonna lie, I did a double-take reading this book. I had to check whether this was middle grade or YA. But in any case, this book was fantastic. Kamilla captured Anna’s voice so well because she doesn’t erase Anna’s insecurities and we see Anna flourish in the book. I love how we get more of Anna and Elsa’s childhood here along with worldbuilding for Arendelle. Since I had seen the movie first, I think that this book gives the sequel even more flavor (& I thought Frozen 2 was very much a lush and gorgeous movie). But the information we get in this book about Anna and Elsa’s childhood as well as on their mother adds so much to Iduna’s character.

I loved this book. It was a quick read for me, but definitely, for young readers (aka the intended audience), this may take them a few days. But wow, is it worth a read.

C+ | Although Dan Brown’s first two Robert Langdon books are some of my favorite books of all time and what started my love for mystery/thriller books, The Lost Symbol just fell flat. The story was dragged out and pretty predictable. It’s repetitive and honestly, I felt like I could have skipped sections of the book and not missed a thing. While I enjoyed it enough, there was a point I was just bored. I had to force myself to listen to the rest of the audiobook because I was already 70% of the way into the book. And like I said in my GR updates, I totally expected that twist. Plus the ending was a disappointment.

C+ | Although the premise was interesting and I did enjoy it overall, the book was too fast-paced and incredibly underdeveloped. Concepts were there, just not fleshed out enough, which was quite frustrating because there is a lot of potential. While there is conflict, things were resolved too quickly or simply brushed off rather than explored.

Sydney contacted me via my blog — moon & coffee. — asking if I would be willing to read and review her book in exchange for a copy. Now, I love me some good fantasy, so I said yes. So many thanks to Sydney for this opportunity.

Even though it did take me a few days to get through this book — nursing school takes priority after all & wow is this semester kicking my butt — this is a very fast-paced novel. Quite frankly, it’s too fast-paced. Although I don’t necessarily mind a fast-paced book, too many things happened in a short amount of time, and thus, character development and worldbuilding suffered immensely. It felt like I was on at some speed dating event where I’d be talking with a really cool and awesome guy, only for the buzzer to go off. Then, I’d find myself stuck with someone who isn’t as fantastic but is interesting enough.

It’s such a shame because there’s a lot of potential here. Unfortunately, stones were left unturned, and roads were left unexplored, even for a book that is marketed for young adults (although it reads more like a middle-grade book). I’m a greedy girl, and I want more from this promising book.

Warning — the review posted below will contain spoilers.

A+/A | A mesmerizing, rich foundational novel dedicated to worldbuilding an introducing the characters, Rin Chupeco’s The Bone Witch envelops you in Tea’s world, in Tea’s story, and in Tea herself . It lays the groundwork through the intricate worldbuilding and to the characters that live and thrive in the world. It is almost like a villain’s origin story — focused solely on establishing who Tea is, the world around her, the people around her, and the magic she wields. Despite there being no plot, this is moot when compared to just how masterfully Rin builds up this world and hooks you to it and its stories.

It’s always hard writing reviews for books that I absolutely adore because I never know where to start and how to stop myself from rambling on and on about the book.

This is one of those times.

From the very first page until the last, I was hooked. With every page and every POV character I met, I fell for this book. It has everything I want in a fantasy novel: compelling POV characters, a lush universe filled with life, magic, and history, a really cool magic system, romances that didn’t feel forced, representation, and a super interesting premise that was well executed.

This book honestly left me hungry for more. Hell, I devoured this book. Had it not been for nursing school and the fact that I had 3 exams coming up, I would have finished this book the day I started it.

I'm so excited to share with you that my blog, Moon & Coffee has been selected to be a part of the Caffeine Book Tours blog tour for Rin Chupeco’s next novel, The Never Tilting World. Thank you to Shealea and Caffeine Book Tours for this opportunity.

Did you know I may have squealed when I got the email? Because I did. Yup. Like a little girl going to Disney World. Who could blame me? Rin Chupeco is a fantastic Filipino author and from what I've read so far of this book (which is admittedly just a few pages), I'm already in love and excited to jump headfirst into this book.

I am scheduled to post on October 16th, so keep an eye out for the review and everything related to The Never Tilting World! 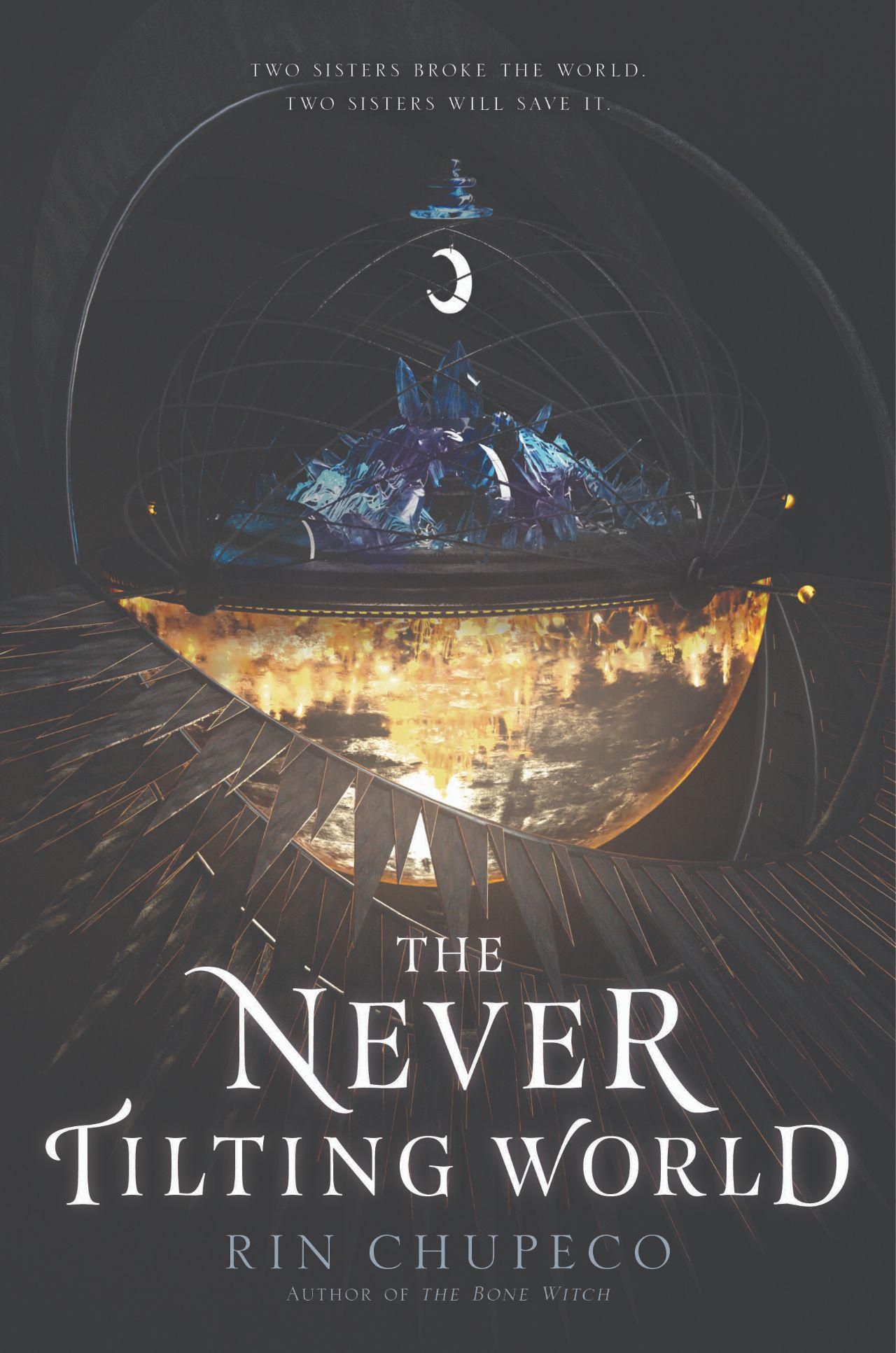 Book Review: The Weight of a Soul by Elizabeth Tammi

C-/D+ | While the premise was good and interesting, the execution was unfortunately mediocre at best. The story drags on and on. The characters are boring. Although grief and denial are explored here, it was difficult to feel anything because things felt dry, flat, and stale. This book might be called The Weight of a Soul, but there’s little weight or soul in this book.

A+ | A beautifully rich and addictive fantasy novel that has everything I could want in a book: magic, a protagonist and a deuteragonist who I can connect with and who have solid characterizations and development, side characters that are well developed and whom you can fall in love with too, a super well developed romance that is so utterly believable and that I completely supported, on point writing that grips you from start to finish, a world full of wonder and spectacular imagery, and a plot that is fully fleshed out and refuses to let you go even at the end.