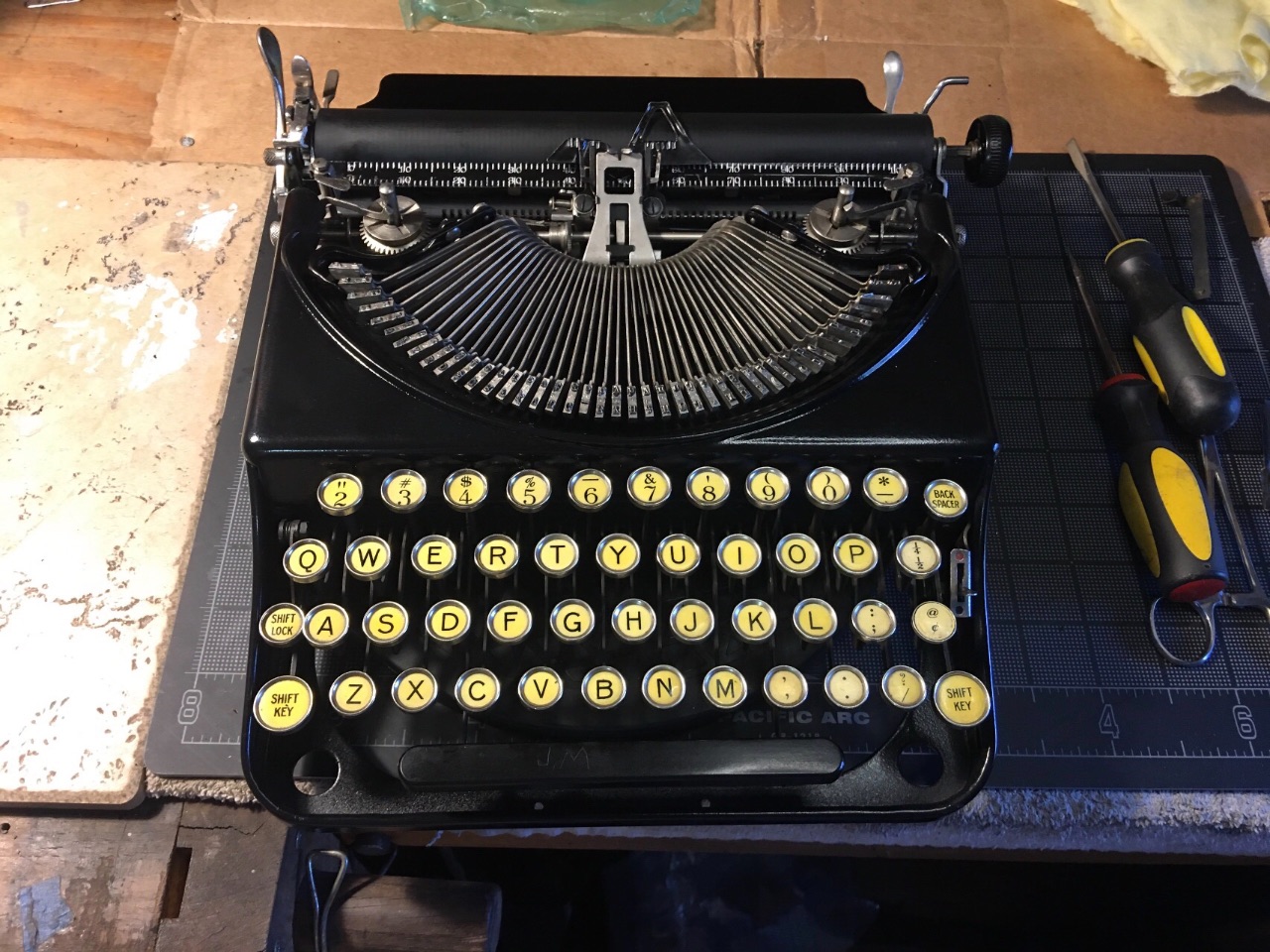 This Remington was nearly identical to the Model 1, but it contained a shift key, and was actually the first of all typewriter manufacturers torelease a shift key variation, which hit the market in 1878. 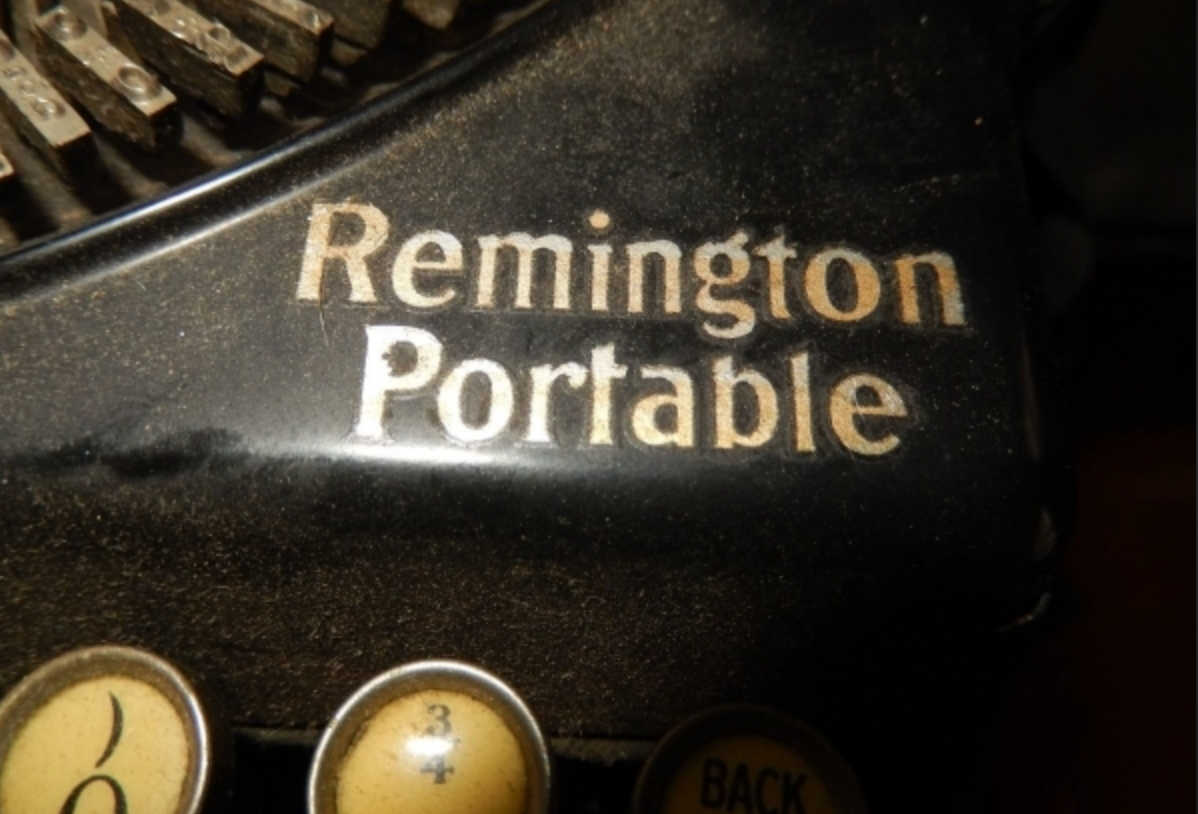 While there were other typewriters soon after that featured a double keyboard, the single keyboard won out for its reduced number of keys. The double keyboard featured a key for each capital letter and each lower case letter, rather than using a shift key to differentiate. 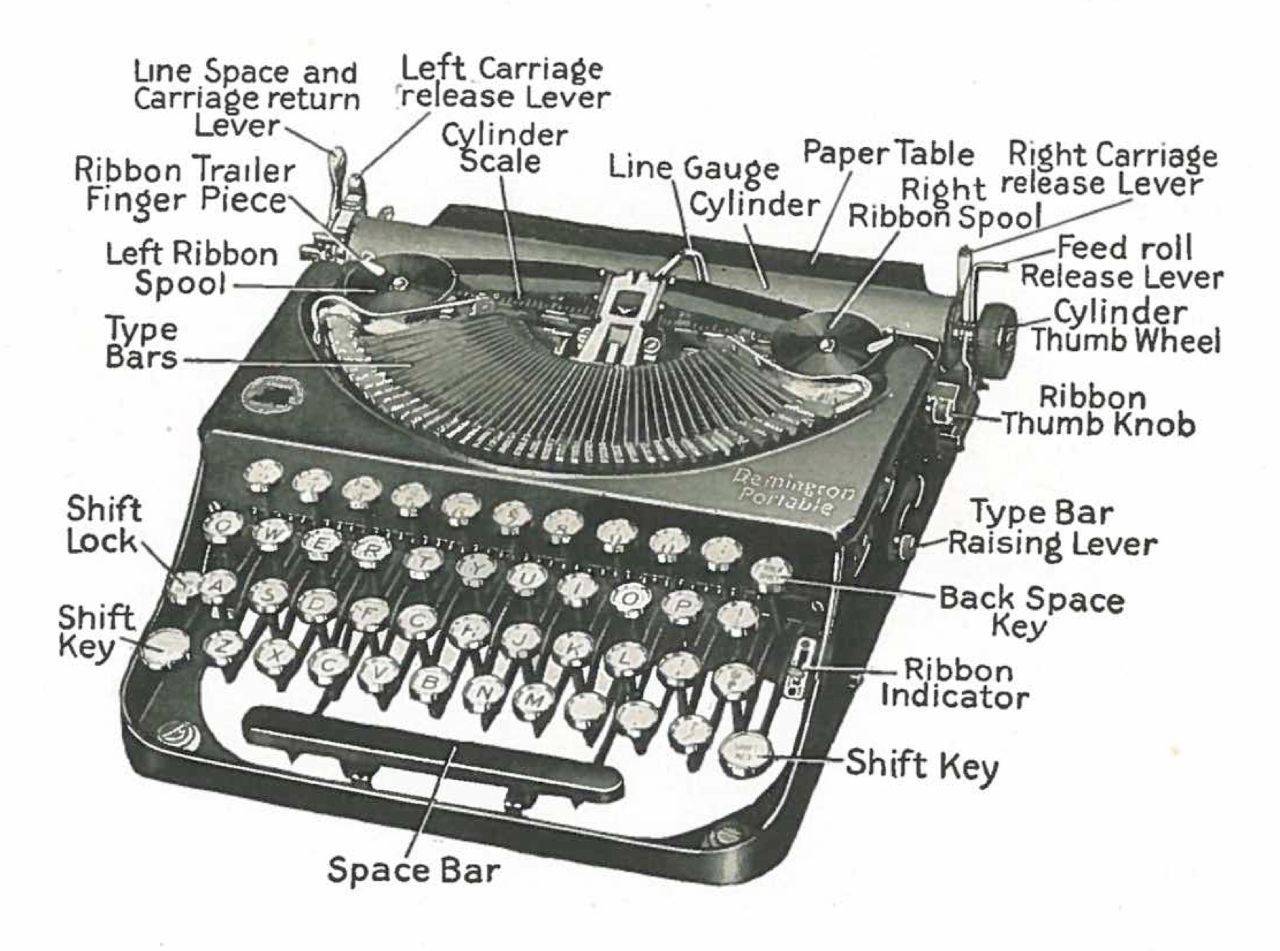 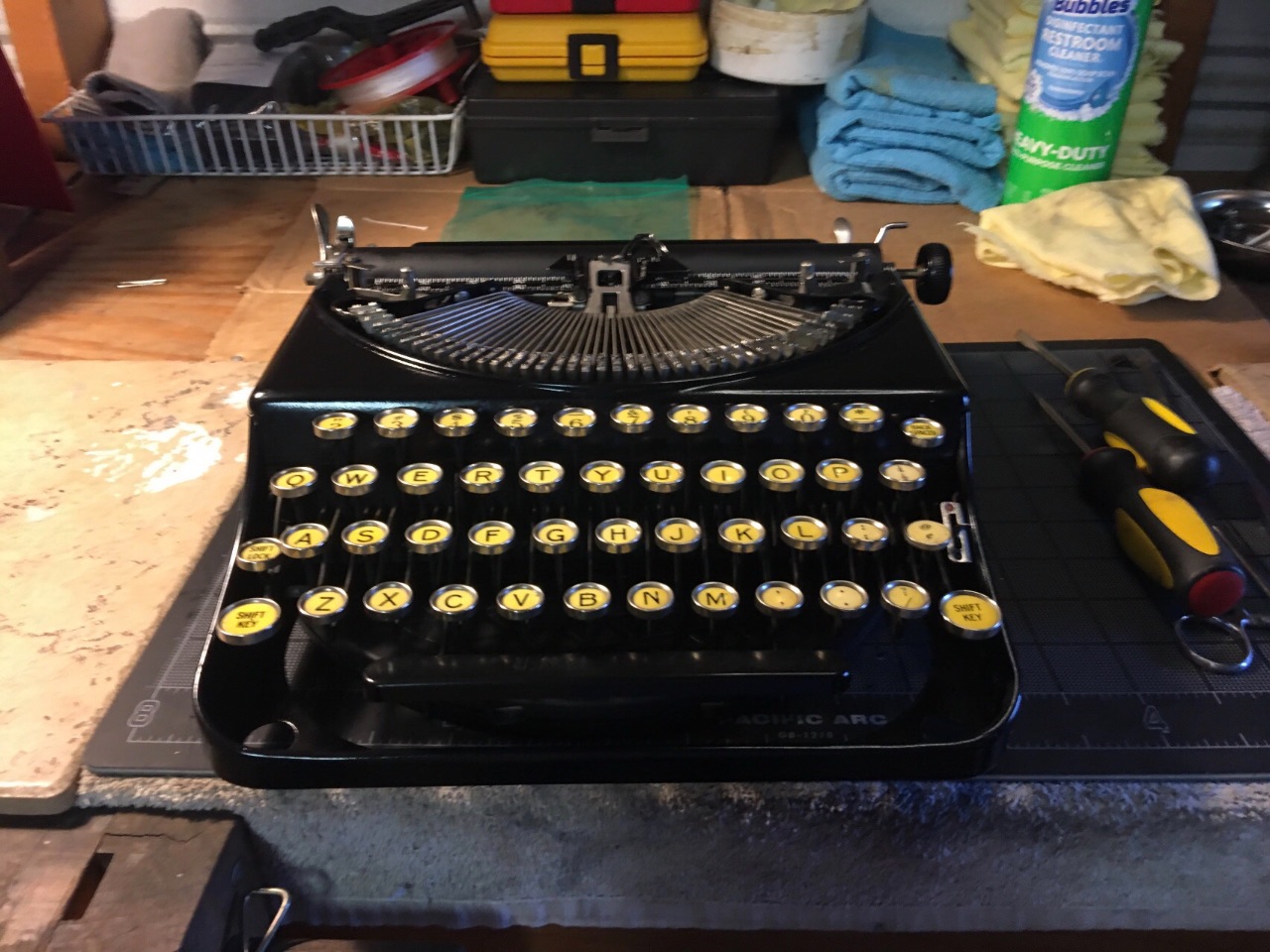