Thoughts of a Racialist

Viewing artwork at a gallery

“Ugh, this painting is awf-” 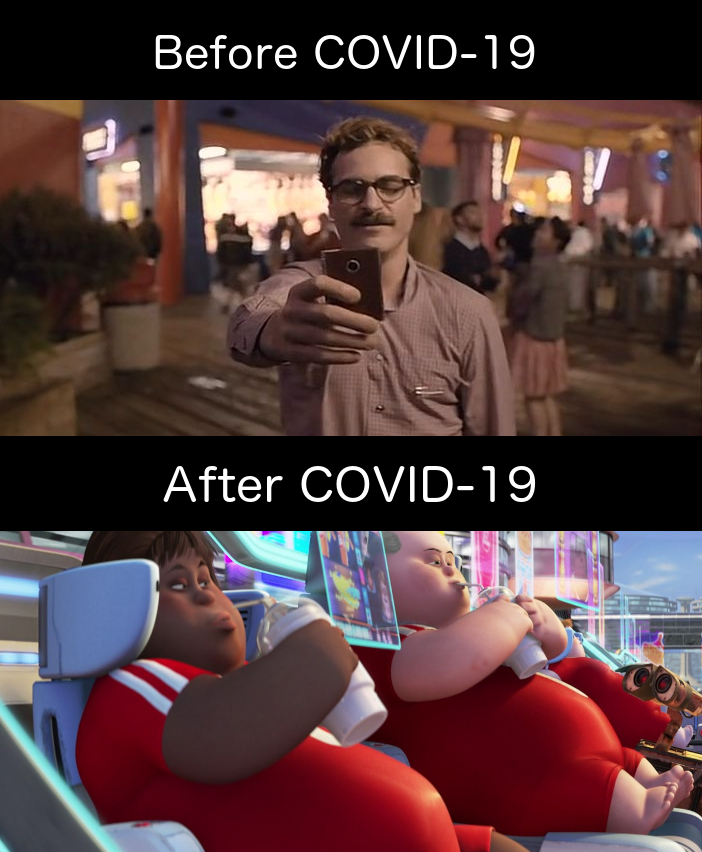 Everything will be okay as long as we use the Internet more than we ever have before.

There are no short-term fixes for long-term problems.

Thoughts of a Racialist

“Wow, this is really powerful and relata-”

Sees the musician's skin color in a photo

A Siren Blares in An Indifferent Ocean

Just found a .txt of a post that I wrote on November 13th, 02016 — shortly after the election of Donald Trump — when I was still using Bookface. My, how much we've Progressed since then!

“In my senior year of high school, I took journalism in order to expose the dogmatism, near-sightedness, and ignorance I saw in society. I criticized politics, religion, the concept of race, homophobia, the march of technology, the education system, among other things, and stirred up a fair amount of controversy – and my teacher defended my freedom of speech, even when we received complaints from people who viewed me as a bigot (re: my religion article, in particular), for which I am eternally grateful. Among those who were offended were friends of mine, most of whom I was able to have productive, meaningful conversations with in which both sides learned from one another, however much our views still differed in the end (I did lose a couple though).

I have since witnessed the rise of a certain strain of ‘liberalism’ which would have undoubtedly attempted to shame me back into silence, and whose adherents, to my eye, have become increasingly reminiscent of Orwell’s Thought Police. Many of my friends are such people, and however well-intentioned have created a toxic environment in which even if I agree with much of their views, there are certain sacred narratives which we dare not examine too closely. You may know what sort of thing I’m talking about right now, and if you don’t, consider for a moment the following statement, just as one example: I believe racism is an issue in this country but I don’t support the Black Lives Matter movement and I don’t care for the concept of Privilege.

Projected time spent on social media over an average lifespan: 6 years, 8 months (based upon 2020 usage). Projected number of books that could be read during that time: 220 (reading 30 mins/day).