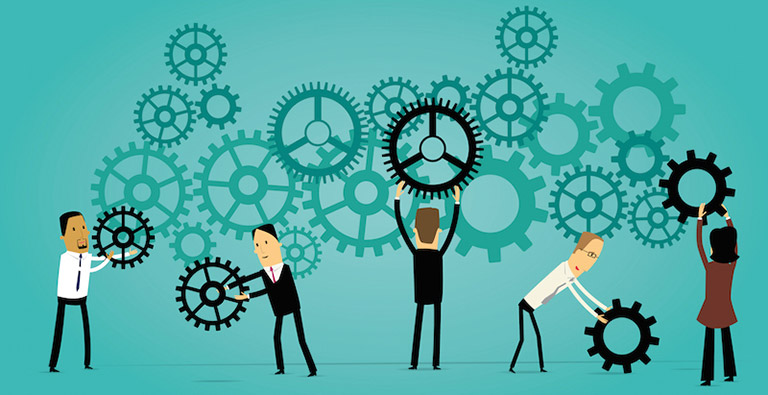 This past summer we were back in the States for a few weeks on holiday. We were staying with my family in Colorado, and my wife's parents were going to fly in to see us and the kids. This sounded like the perfect opportunity for an updated family photograph, that was until plans changed. To make a long story short, my wife's parents were not going to be able to visit at the same time. One week my father-in-law would visit and the next week my mother-in-law would visit; there would be no overlap. What could be done? With the circumstances we were faced with, the only solution was a digital montage of some sort.

Just about anything can be done digitally with proper planning and a little bit of experience. I knew I had the skills required, so it really came down to the planning. For this project I had two requirements; that the end result would be believable, and that it could be done in a reasonable amount of time.

The easiest way to accomplish this would be to take two photographs, one with each parent, from the same perspective and with identical lighting. Shooting from the same perspective wouldn't be a problem, just take a few notes and mark the location of the tripod. Natural lighting, on the other hand, isn't quite as predictable; it's quite different than studio lighting. I simply chose a day forecast to have similar weather and planned to shoot at roughly the same time in the evening. I knew it wouldn't be exact, but that it would be a good starting point.

The first photograph was of the whole family except my mother-in-law. 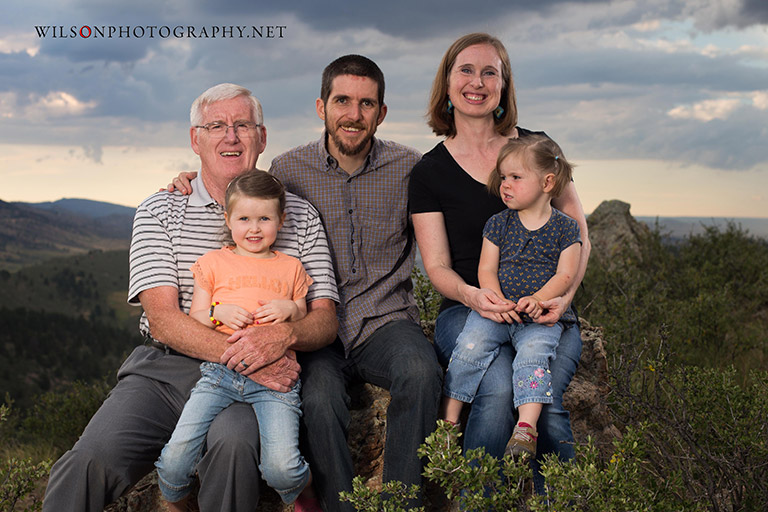 A week later I took the second photograph for the montage with my mother-in-law. 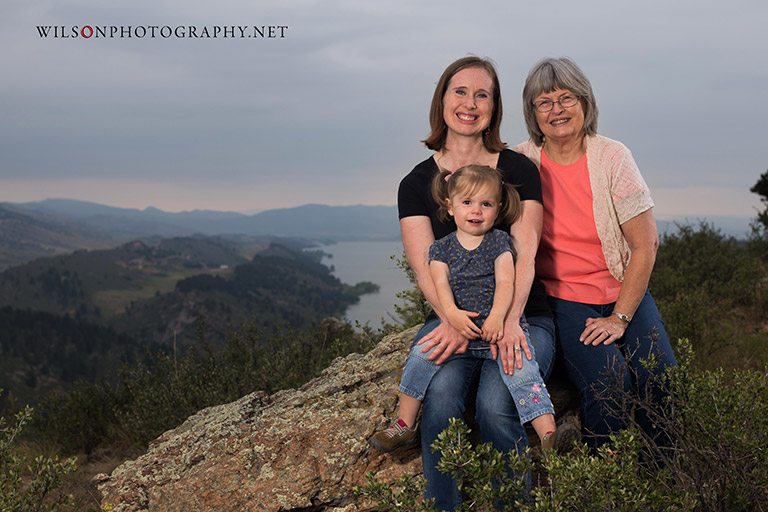 I had my wife and daughter wear the same clothes and, as much as possible with a two year old, sit in the same position. This greatly simplified the montage process and ensured I would have the appropriate shadows and a realistic final product. I chose to keep the background from the original photograph as it definitely provided a more dramatic and pleasing backdrop.

Here is the final combined image. 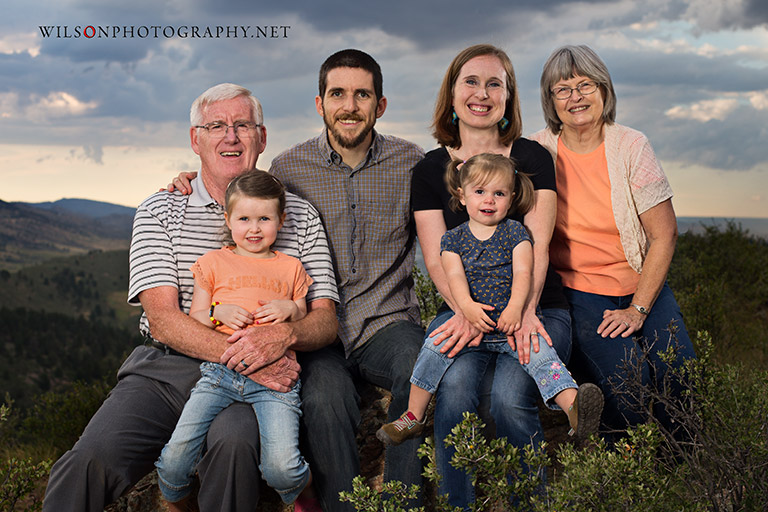 I would have preferred to photograph everyone at once and probably would have repositioned people for a slightly more pleasing composition. However, given the circumstances and my personal requirements for the project, this definitely proved to be a success.