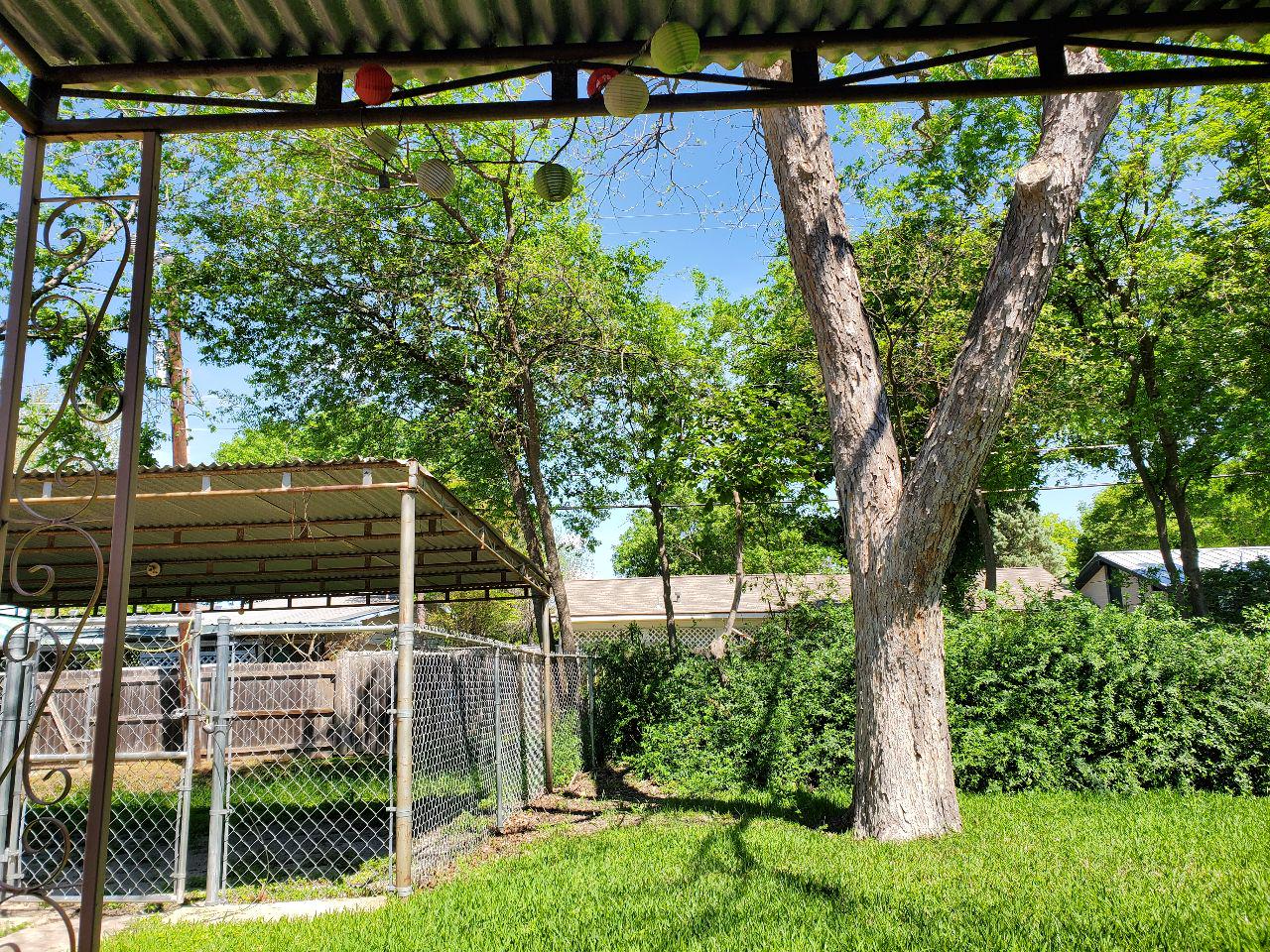 All is well here, not much new.

Like most folks (I hope), she and I continue to stay home, stay safe, and stay well.

Yesterday we learned that a friend had fallen ill with what appears to be the CCP-flu that is causing all this pandemic hooplah. He was more her friend than mine, being the husband of a friend of hers. We had him over to our house for a party two years ago and haven't seen him since then. He's been tested and is waiting for the results. Hope he recovers.

I ordered nearly $200.00 of household supplies today that will be delivered over the next few days and weeks, saving us some trips to the store.

This afternoon I cleaned off the back patio and washed a gravity chair kept back there. I can hang out back there during the afternoon now that the weather is nicer. So even though I have to stay home I won't have to stay in the house all the time.

And the adventure continues. Quietly.

It would be nice if I could tell the future, if I knew when travel restrictions were going to be lifted between here and the Philippines, Will we be allowed to go there later this summer, or will we have to wait until later in the year, or maybe even until next year? Who knows?

Today I considered how best to build enough flexibility into my budget over the next six months or so to enable us to move there by August, if travel restrictions are lifted, or to stay in Texas for several extra months if the Philippines remains closed.

And it would help if I knew what the economy was going to be like over the next few months, too. Knowing how much budget I'm going to have to work with would make planning a lot easier. So I try to develop primary plans, and back up plans, and be imaginative and realistic at the same time.

... of Sylvia being home all day now (both places where she worked are now closed due to the Chinese flu general economic slowdown) is that her health seems to be improving.

A few minutes ago I mentioned to her that her coughing and sneezing have slowed way down. She's had a scary cough and sneeze combination for as long as I've known her, seven years now. But over the course of this week that has practically disappeared. She replied that, yeah, she's noticed that, too.

I suggested that maybe her stress levels are lower now that she no longer has to go to work.

I wonder if an Ace Bandage...

... wound properly will give enough support to my left foot to allow me to walk without too much of a limp, and with enough stability to go up and down a small flight of stairs safely.

Earlier today I was trying to mow the back yard when a sudden sharp pain and weakness in my left foot forced me to stop. Heck, I'd only pushed the lawnmower about 10 feet. And I was barely able to make it back into the house.

That foot has been giving me problems for awhile, forcing me to limp noticeably when walking for any distance at all. But this afternoon... whew! I'm glad the current economic slowdown has Sylvia at home now, rather than out working. And I'm glad she doesn't mind getting things for me and saving me steps around the hose.

It appears I've dropped an arch and now have one flat foot. Learning to deal with this will be a challenge. At least it takes my mind off the Chinese flu hysteria.

Happy to be hunkered down

My goodness! There's a lot of violent and weird behavior going on around town.

Ordinarily I'd be listening to talk-radio at this time of evening. But the “talk” these days is neither edifying nor entertaining so I'm listening to local law enforcement via the scanner app on my tablet. I expect to hear a lot of activity on Friday and Saturday nights, but early on a Monday night? Geeze, Louise!

In just the few minutes I've been listening this evening I've heard call traffic about: a domestic violence call, two assaults in progress, a fight between a group of 4 or 5 homeless guys, suspicious person sighted with a gun, a welfare check from a guy on self-isolation who would only talk to the cops through his screen door, a wreck involving 3 vehicles, a call about a diagnosed schizophrenic who was drinking and off his meds, another possible suicide threat, a complaint about loud music, investigation of a break-in and robbery, and on, and on.

I'm glad I'm hunkered down in my house and not out there with the crazies!

The first thing that struck me was how very quiet it was. Even without the alarm my eyes opened slowly at 05:00 this morning. Glancing over at the clock on the wall I saw that it was my normal Monday through Friday wake-up time and I thought, “What the heck. Why not?” But something didn't seem right. Coming from the neighborhood outside my window I heard ... nothing at all. Nothing. At. All.

Moving through the house I opened the front door and looked out. And listened. The street light at the end of my driveway was shining brightly, as it should have been at that hour. And a few houses down the street had porch lights on. But there was no noise, no background noise at all. No sound of vehicles driving along the highway a few blocks from my house, no traffic of any kind in my neighborhood, no dogs barking, no planes above: nothing. It was eerie. And I loved it!

If this is going to be the new normal with the kung-fu flu social isolation we're living under, bring it on, I say!

More chess? Why not?

This Saturday in the Roscoe-verse starts like most others: old Westerns are playing quietly on the TV in my room while the rest of the house sleeps, the mug on the table in front of me is about to be refilled with coffee, and weekend plans are being made.

When she returned from a shopping trip last night she told me to be careful when walking out in the front yard, she'd just found two piles of dog poop. Sure enough, when I took the trash out this morning that's what I found. And I found a pile of cat poop on the other side of the yard; I saw a neighborhood cat deliver it yesterday evening. Yuck! So I'll be out front with the poop-scooper in a few minutes.

In happier news I've added added one more active CC game to those I currently have in play. As the China-virus isolation project continues it seems I'll have more time to work on my games. And rather than using my chess time as a casual diversion, I'll have time to study the games more seriously. Who knows, I might even be able to boost my active rating. 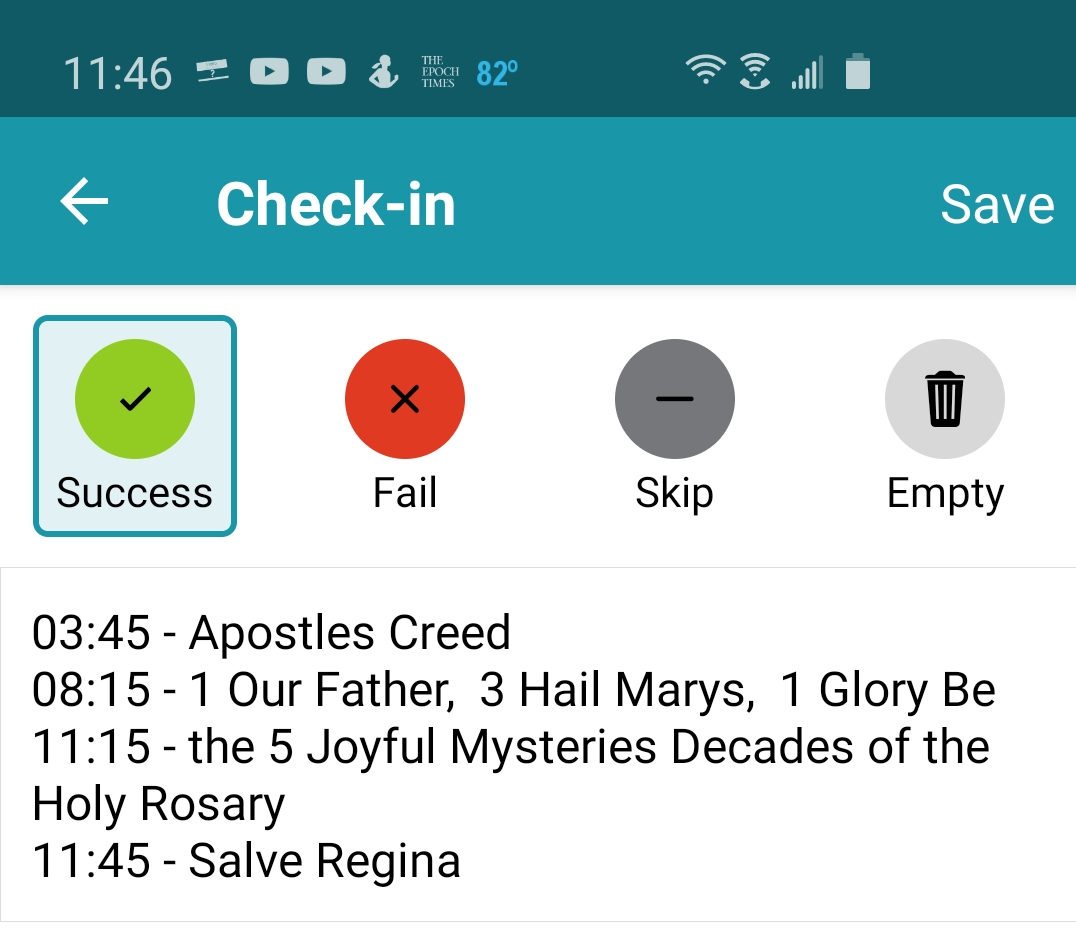