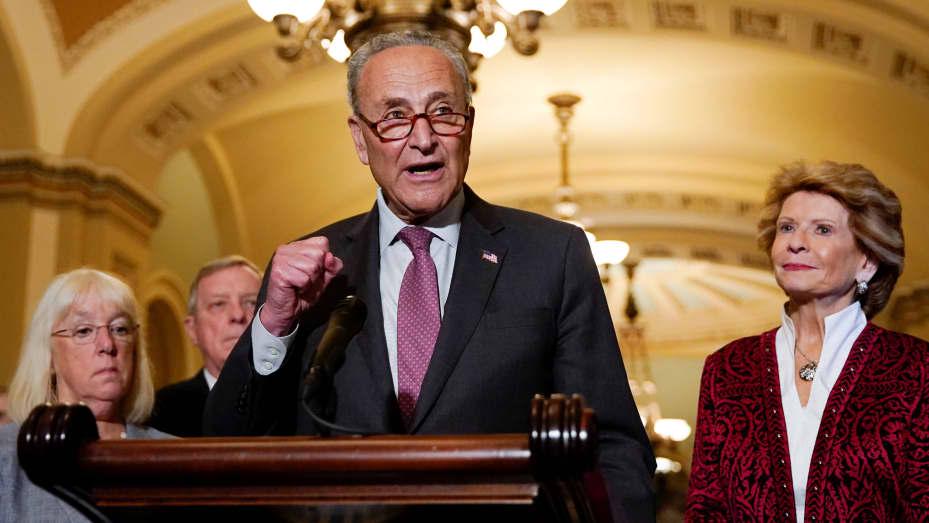 SENATE WORKS OVERTIME IN EFFORT TO F*CK UP CRYPTO

Refusing to relinquish their sworn duty to always royally fuck shit up, the United States Senate diligently worked extra hours through the weekend in a bipartisan effort to fuck up the country's chances at competing in the world's burgeoning cryptocurrency industry.

“We still have a lot more work to do,” said Senator Mark Warner (D-Virginia), “but we are close. Oh-so-close to fucking it up for everyone.” 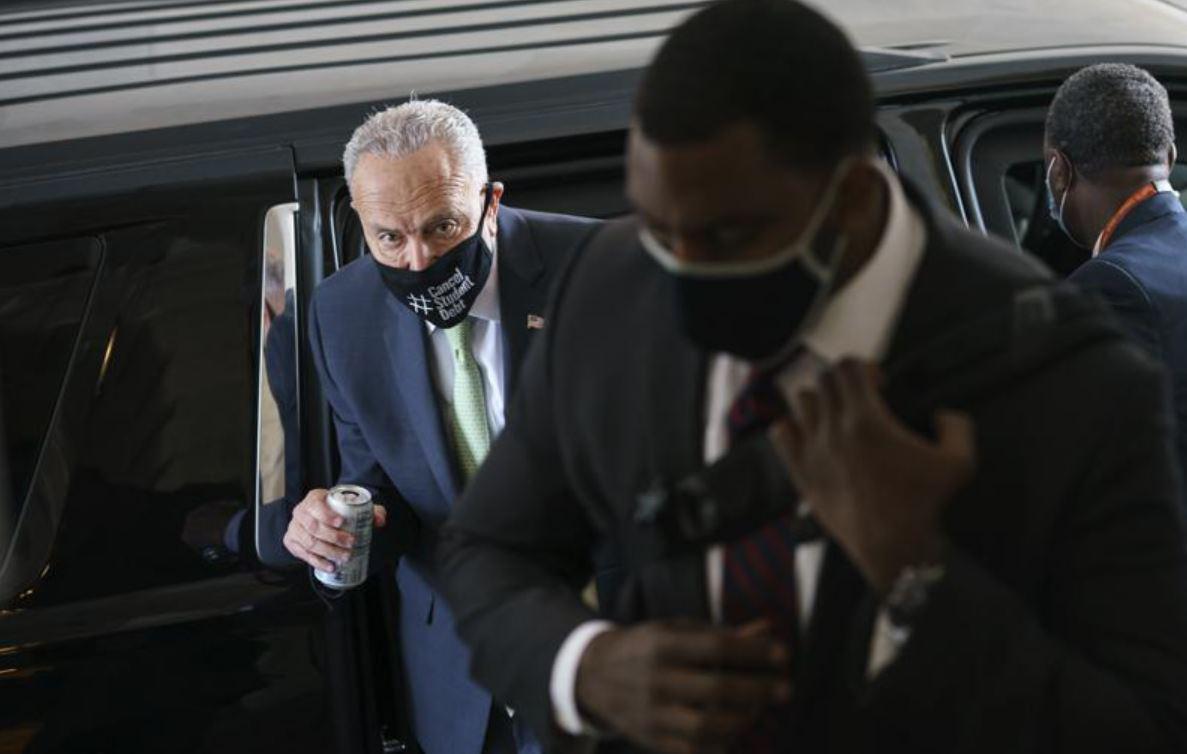 Senator Chuck Schumer (D-New York) cracking open his morning can of Schlitz and readying to carry on the battle to fuck over a promising U.S. tech industry Sunday.

The fuck-up effort, which relies mainly on the non-passing or ignoring of the Wyden-Loomis-Toomey amendment within the current infrastructure bill, is expected to be successful sometime this week.

“Gawd I hope so,” said Federal Reserve Chairperson Janet Yellen, who for days has been lobbying Senators to encourage the fuck-up. “Otherwise, me and my friends could all be fucked...”