A few weeks ago, we shared details about the database driving xrplorer, less about how it is put to use.

There are several great resources for getting information about the XRPL, both through websites and APIs. When working with data analytics and forensics on the XRPL, it requires a big palette of features that until now have only been met by using information from many different sources, such as Bithomp, XRP Scan, xrp1ntel, Google BigQuery, and the xrpl.org APIs.

This fragmented workflow led to the introduction of xrpgraph.com, but while it offers a great backend for querying payment-related XRPL data, it also has its limitations; Moving from a 75GB dataset of payments to a 5TB dataset of all history and information of the XRPL is going to change that.

Our curiosity about events on the XRPL often leads to interesting discoveries. From time to time, we will share our findings here, while also offering help to custom, targeted analytics.

XRP Forensics initiated initially as a community initiative to help prevent and combat fraudulent activity on the XRP ledger; this effort will be continued as a part of xrplorer. It also means an improved API for exchanges to warn users when sending funds to potentially harmful accounts.

While the database itself will not be public, public APIs are made available to harvest information from the XRPL. The APIs will launch in beta with a small range of endpoints, but we are hoping it is well received and wish to extend the API with features that developers need to build cool stuff on the XRPL. 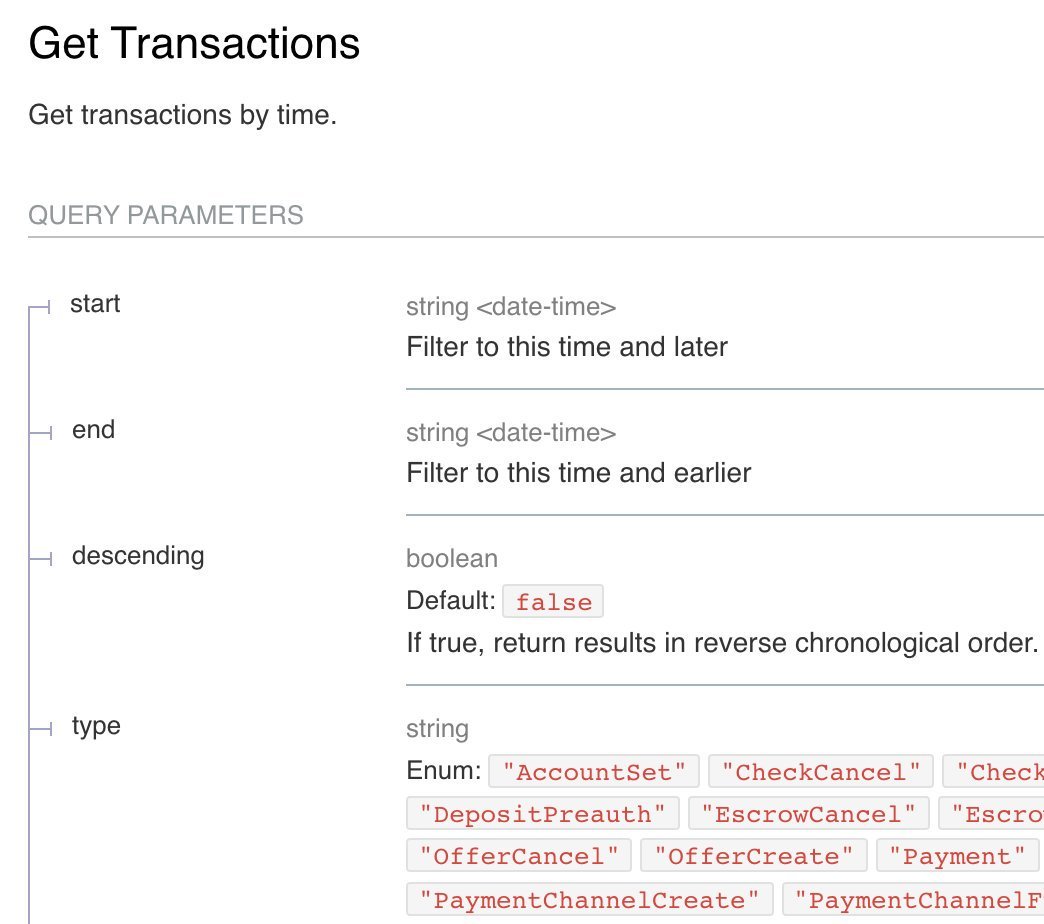 But there is more …

APIs, analytics, big data, it's complicated. Still, we hope to make it accessible to everyone through the public front-end of xrplorer: a block explorer where all ledgers, transactions can be browsed and information is presented in an accessible way.

Key metrics are charted throughout the explorer, such as account activity (article header image), ledger metrics, XRP flow and more.