While in Zoom screen shares with my coworkers, I'm often surprised by how many browser tabs they have open. I tend to have 3 to 6 tabs open (7 right now), but I'm finding that most people have much much more. After reading some interesting posts about the new Apple Safari (more below) I decided to take a look at how other people use their browser.

Finding reliable data on this was somewhat difficult, but I did uncover some numbers. According to this poll of 1,400 users, most people have more than 20 tabs open at a time. I found another study that had a really great breakdown (albeit with a pretty small sample size): 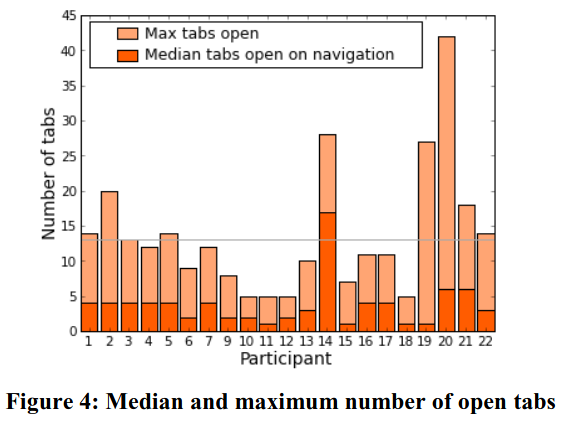 These figures fit in line with my own observations of how my coworkers and friends tend to use their computers. It's not unusual to see someone with 30+ tabs open (and often multiple browser windows too).

In a very interesting (and not very well received) move, Apple is redesigning how tabs are presented in Safari to make it harder to have multiple tabs. I'll let the screenshot from their own promo do the talking: 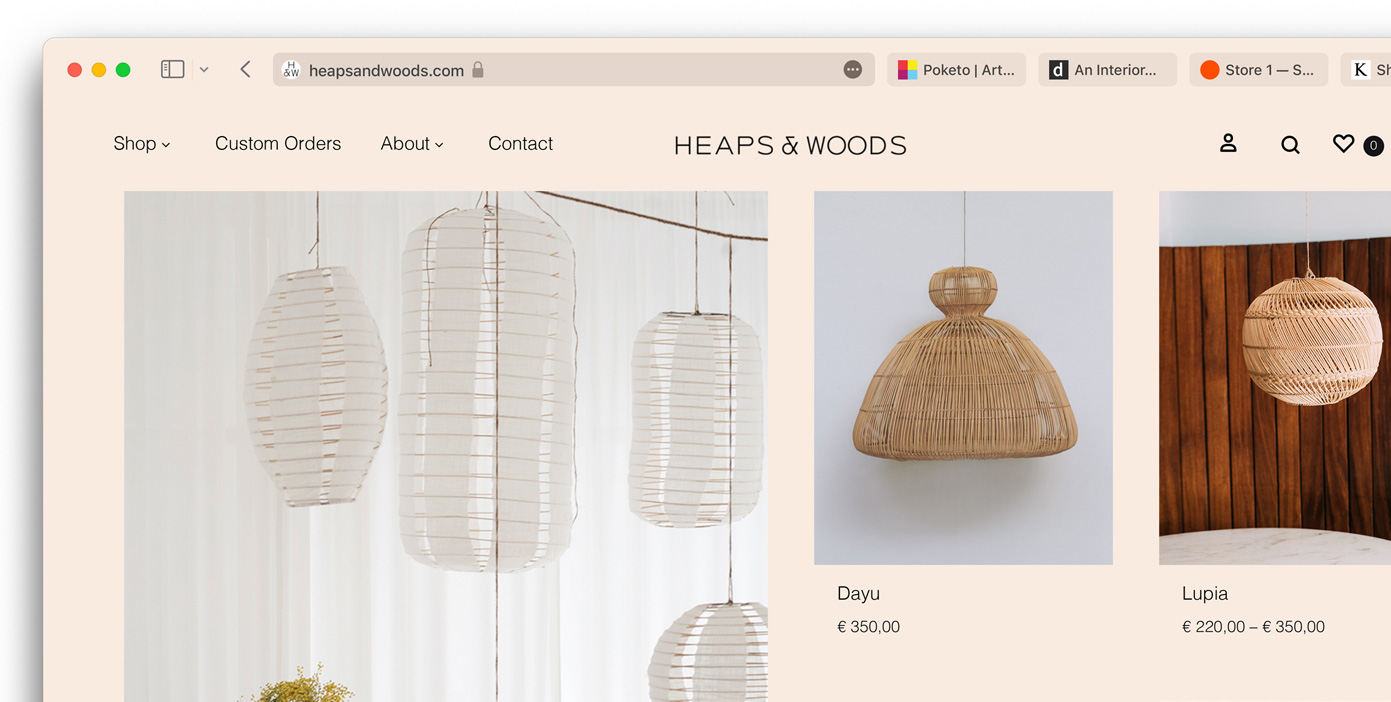 Apple decided to combine the URL bar with the tab bar. It looks great for tab minimalists like me, but it would be almost unusable for the average users who has > 20 tabs open. This update means that more tabs means less visibility into what the tabs are for and less visibility into the current URL (which shrinks with the number of tabs).

I don't feel very qualified to offer up solutions, as this is not a problem I really suffer from (but I'm going to anyway). For those who use Chrome, you can now group and collapse tabs which should help. In Firefox (and presumably others) you can install plugins to change how tabs are presented. The new Safari should also ship with a grouping feature, but it feels like a solution to a problem they've created for themselves.

Another great solution (that I personally take advantage of) is to bookmark stuff to read later.