On Music: Wolves in the Throne Room

Two #music posts in a row, but I'm just trying to get this project off the ground. Today's album is a vast (hah) departure from the smooth jazzy guitars into a realm of static, grinding, droning metal. I'm going to be reviewing Wolves in the Throne Room: Two Hunters. 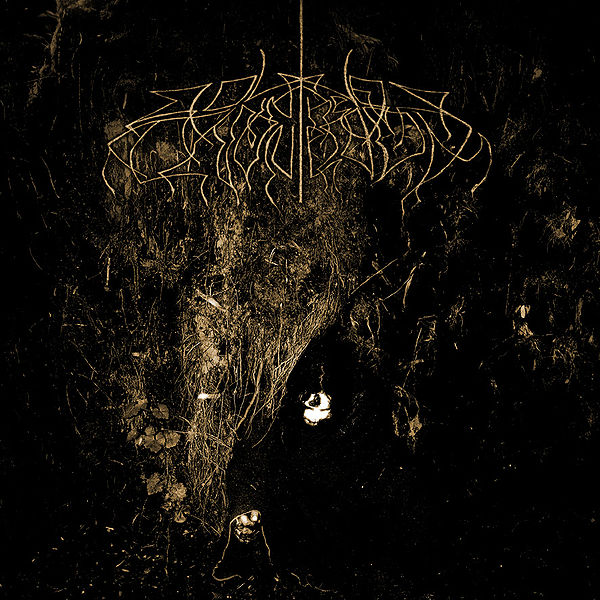 When I was in my late teens / early 20s, I really struggled to find my own identity when it comes to the music I was listening to. Most of my library was (and in many ways, still is) comprised of albums that other people found and told me about. It's through those early music recommendations that I began to grow my own interests.

One of the recommendations was from a friend who I use to play World of Warcraft with. He was a struggling musician who was borderline homeless. Dude had some really strong opinions about music, especially when it comes to metal. He introduced this album to me and it's been on my occasional rotation for at least a decade.

I also have another positive association with the album. The first time I met my (now) wife, she told me that she liked metal and I recommended this album to her. She has kept the scrap of paper that I scrawled the title on ever since that day (even if the music isn't really to her taste).

The album only has four tracks (one of which is mostly an intro) but the running time is still over 45 minutes. The artist, Wolves in the Throne Room, is a pair of American musicians. I specify American because much of the black metal scene is populated from European artists. Most of the themes throughout the album focus on wildlife and the way of the natural world. It's actually a fairly pretty album – not something you would expect from the genre.

The first track, Dea Artio is a slow droning introduction to the album. I get the impression that they wanted to lull the listener into a bit of a trance with this one so that they could shock them in the track to follow. It's borderline mindless and I think that's the point.

The album kicks off, in earnest, with Vastness and Sorrow (there's a black metal track name if I've ever heard of one). There's some ominous guitars at the beginning sounding a warning of what's to come. Suddenly the barrage of (super fast) drums and rhythm guitar assault you. Then the vocals. Black metal has some pretty interesting styles for vocals: some go yell, others do a guttural throaty sound. This is pure screech. You can barely make out what he's saying, but it's probably best to treat the vocal addition as another instrument to layer over top the guitars and drums.

The first track doesn't let up, which makes Cleansing such a nice follow-up. This track has appeared on a few other collaboration albums, and seems to be the “hit” of the album. The start is the sound of a campfire and some ethereal female singing. A simple tribal drum goes on in the background. After about 4 minutes, it's a descent back into the dark side of the album with more shredding guitars. The tempo starts to give up in the final minutes of the track, bringing you into a head-bopping drone.

The final track has the very long name of I Will Lay Down My Bones Among The Rocks And Roots. It starts quiet and then, again, comes in loud. This track feels like a summary of the album, featuring moments of calm peace, moments of intense shredding, and some more melodic droning sounds. It ends with the singer screeching out his final notes and it fading into another peaceful wilderness. The pretty lady voice comes back for a few ethereal sounds and then it's just quiet.

This album is absolutely not everyone's cup of tea. When the heavy stuff drops, I feel like it may lose most of the listeners. But if you give this album a full listen, you will feel like you've gone on a journey. One that I think is totally worth it.

9/10 would listen to during pagan rituals