I don't believe in what you believe Your skin is filthy And your gods Don't look like gods To me -Nine Horses, The Banality of Evil

Antiwarhol is a deconstruction of the darkness behind the Warhol myth. The Warholian world was a haunted one; presided over by a dark zombie more dead than alive; populated with suiciders, murderers, tax evaders, drug dealers and users, liars, thieves, young hustlers, sacrificing sadists, rough trade fetishists, and cursed portrait victims. All living lives drenched in bad luck, blood, death and excess.

Warhol became the number one exhibited artist in the world, year after year and decade after decade, but he's not the greatest artist of all time. A shameless order-follower and unoriginal appropriator of other people's artwork and ideas, Warhol landed on top only because of his backers in the art world, in the media, and in power. 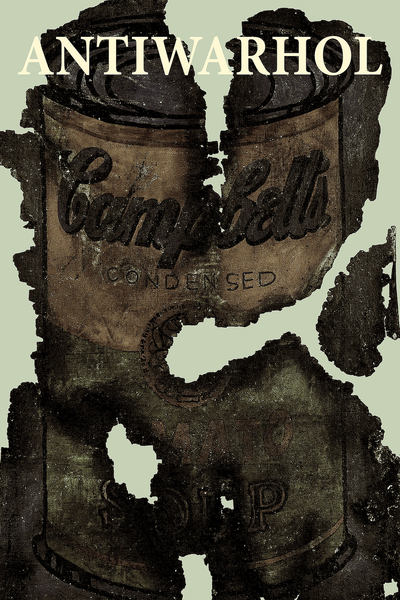 Antiwarhol 460 pages. +50 images. Detailed evidence of the criminal and unethical behaviour in the Warholian milieu. Based on extensive research.

You will have access to my 19GB library of bonus material: Texts, movies, audio, and primary Court, FBI, IRS and declassified CIA documents.

“I've read through this and there are certainly a lot of ugly creatures crawling under the rocks you've turned over.” -NYC literary agent

Antiwarhol examines the corrupt players who fooled the (art) world, rigged the game, and in the end. Took it all.

My recent 9/4/20 podcast interview with A Talk in the Attic. 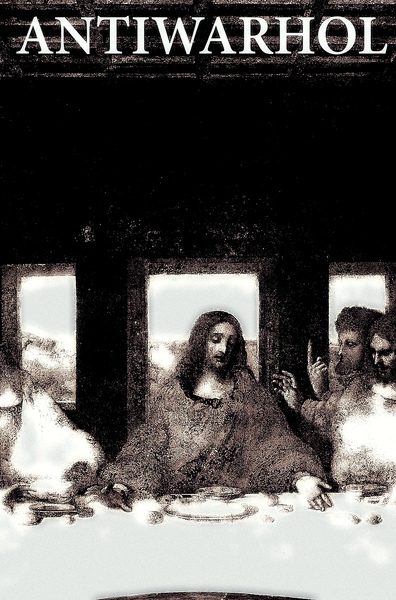 We can go through our entire lives believing in all sorts of legends and myths, being misled by those who wish to fool, manipulate, and control us; violating natural law for their own irrational and selfish ends. -Jan Irvin