Hello and welcome to this edition of the CasinoCoin blog! Today we'll explore the people behind CasinoCoin and what makes it tick. This blog will be our first on Coil with original content. We'd like to set the tone and bring a sort of lineage to it so new and old members of the CasinoCoin community can see what we're all about, in an easily discernible manner. Moving forward, we plan to release at least one blog per week so be sure to follow us on Coil to get the latest news while it's hot!

In recent history, CasinoCoin has gained community following at an amazing rate. One of the major reasons is that new management has taken over the project. Many gaps were filled and meaningful partnerships were mended. With this fresh start in mind we want to make sure that we are as transparent as possible and anyone that wants to find necessary relevant information can do so easily. We have big expectations for ourselves, and so should you!

As per our previous blog, CasinoCoin leadership was replaced by Eminence Ltd. There are 3 founders of Eminence Ltd., Daniel Keller, Matthew Cheetham, and Andre Jochems. 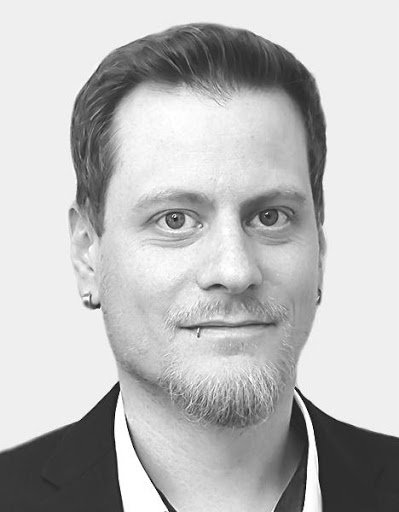 *Daniel Keller,* Chief Technical Officer of Eminence Ltd., has been a System Administrator for mid-sized companies in various industries since 2003. In 2015 he led the charge guiding a casino from the grey market to fully regulated. One year later, he began working for CasinoCoin as a Technical Consultant. At the end of 2020, Daniel took the reins of CasinoCoin after the failure of old management.

Daniel initiated his journey into cryptocurrency in 2010 after reading about Bitcoin and began mining it promptly. In 2016, Daniel was introduced to CasinoCoin and was intrigued by the idea of creating a dedicated payment solution for the gambling industry. Soon after he started working for CasinoCoin as a Technical Consultant. Daniel's current role at CasinoCoin is to manage and coordinate all operations from daily business to long-term strategy. 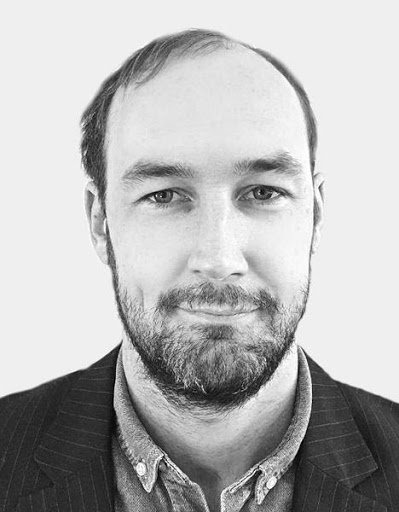 *Matthew Cheetham,* Chief Operations Officer of Eminence Ltd., has been a manager, owner and licensee in the hospitality sector since 2011.

Matthew began his expedition into cryptocurrency in 2017 when he learned about XRP from an associate. He was always interested in volatile markets and became fully engrossed during the bull market. Shortly after that, Matthew discovered CasinoCoin and thought it was a natural fit due to the fact that it combined his passions, cryptocurrency and gambling. Following that, he was so captivated that he integrated himself into the project. Matthew's current role at CasinoCoin is market research, actively securing partnerships, and liaising with casinos. 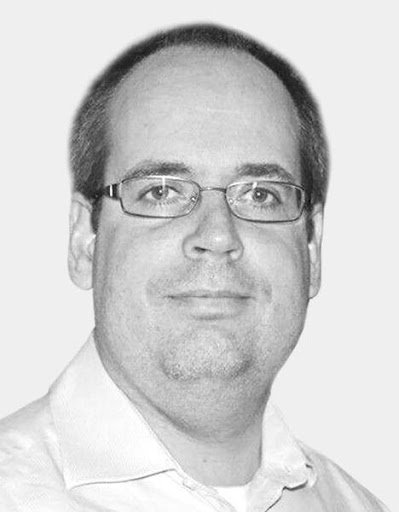 Andre Jochems, Lead Developer of Eminence Ltd., has been full stack developer for various companies since 1998. In 2012 Andre discovered an article online for Bitcoin, and it piqued his interest for further research into other cryptocurrencies.

In 2013 Andre started mining CasinoCoin. Soon after, the original developer of CasinoCoin departed, and Andre began maintaining the blockchain codebase. It was apparent that Andre wanted the project to succeed, and he was made lead developer. Andre's current role at CasinoCoin is to manage development, build applications, and plan future projects.

Beyond the founders of Eminence, there are several others working on CasinoCoin to make sure the wheels are spinning! We have big news regarding exchanges and casinos coming soon so be sure to stay tuned to our blog and social media!

Next blog: Meet the Advisors!