Part 4 of 11 on Principles of Parenting 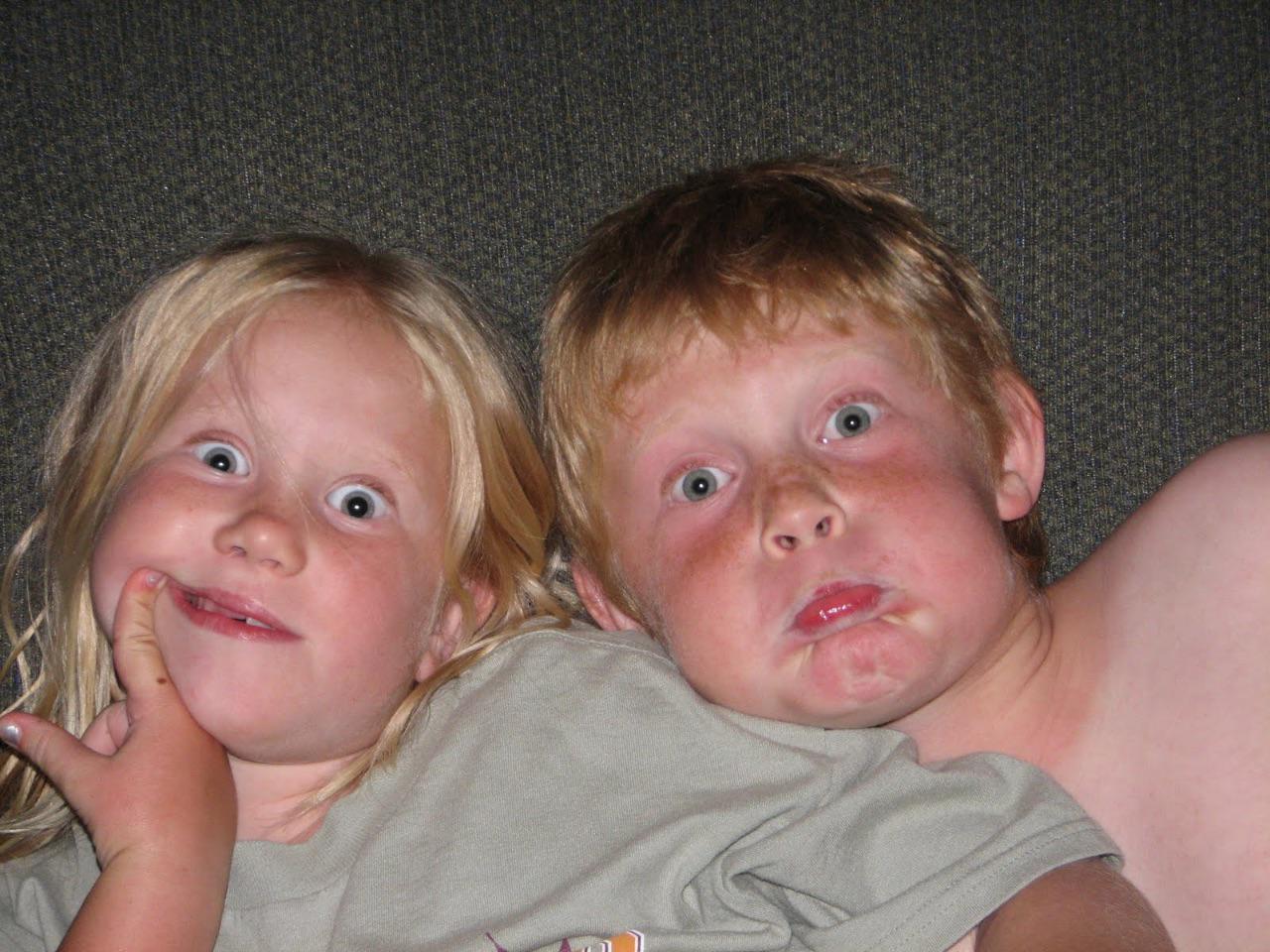 I don't remember the details of what happened. Ethan was probably five or six. What I do remember is that he was disobedient. Whatever it was that he did, Amy and I were angry about it. I am sure I raised my voice and sent him to his room.

While the details are foggy, what I do remember is going into his room and sitting with him on his bed. He was crying. Those deep sobs that only little kids who are fully aware of their shame and guilt can cry. The tears were gigantic. The breaths were deep and his whole body shuttered.

I looked at him and we talked about what had happened. We discussed whatever this really huge deal was. Then I pulled him in close and told him we were not going to punish him. Mom and I were going to extend to him grace. We talked about what that meant how it's a very special gift.

When that happens, we have the responsibility to explain what is going on and what it is we are doing. It's not just ignoring the bad behavior. No, we get to model what Jesus did for us on the cross. The grace of Christ is one that is not cheap. It cost something. In the same way, the grace that we extend to the children entruted to us is costly. Extending grace requires time and patience and often difficult conversations.

Often, it is easier to simply punish. Punishment is focused and it is something that is clean. If we are honest with ourselves, punishment often feels good because we feel like we are accomplishing something.

Grace on the other hand often feels like we are shirking responsbility. This could not be further from the truth. When we extend grace we are embodying love and truth in a way that is more powerful than any measure of discipline could ever be.

I love being able to extend grace to Ethan and Libby. As they have aged that begins to look different than it did when they were little. Now, grace looks a lot like me extending extra time for things we have asked them to do. More times than not it is us listening to them and hearing their “side of the story.” These moments of grace are significant and beyond important.

When we extend grace it creates a context for them to know that they will not be crushed by rules or legalism. Amy and I often look for ways to extend grace to our kids. This means that we limit the number of rules in our home. We want them to feel and know that they live in a context of grace, every single day.

When we create an environment of grace it provides our kids with the knowledge that they can come to us with anything. I don't want my kids to ever feel that I am unsafe. Life comes at all of us pretty fast and we need to know who are the people that we can trust. Amy and I desperately want to be at the top of that list for Ethan and Libby. I think that we have succeeded. That success, I believe, is largely rooted in the context of grace that we have built over the last 18 years.

One last thing that I have noticed is that Ethan and Libby extend grace to one another and to their friends pretty easily. They have caught a grace centered life even though they might not be able to articulate it. Grace is in the air they breathe. It's beautiful to watch.

Moms and Dads, extend grace! It's fun and you won't regret it.