#2 – Seeing evil in your dreams 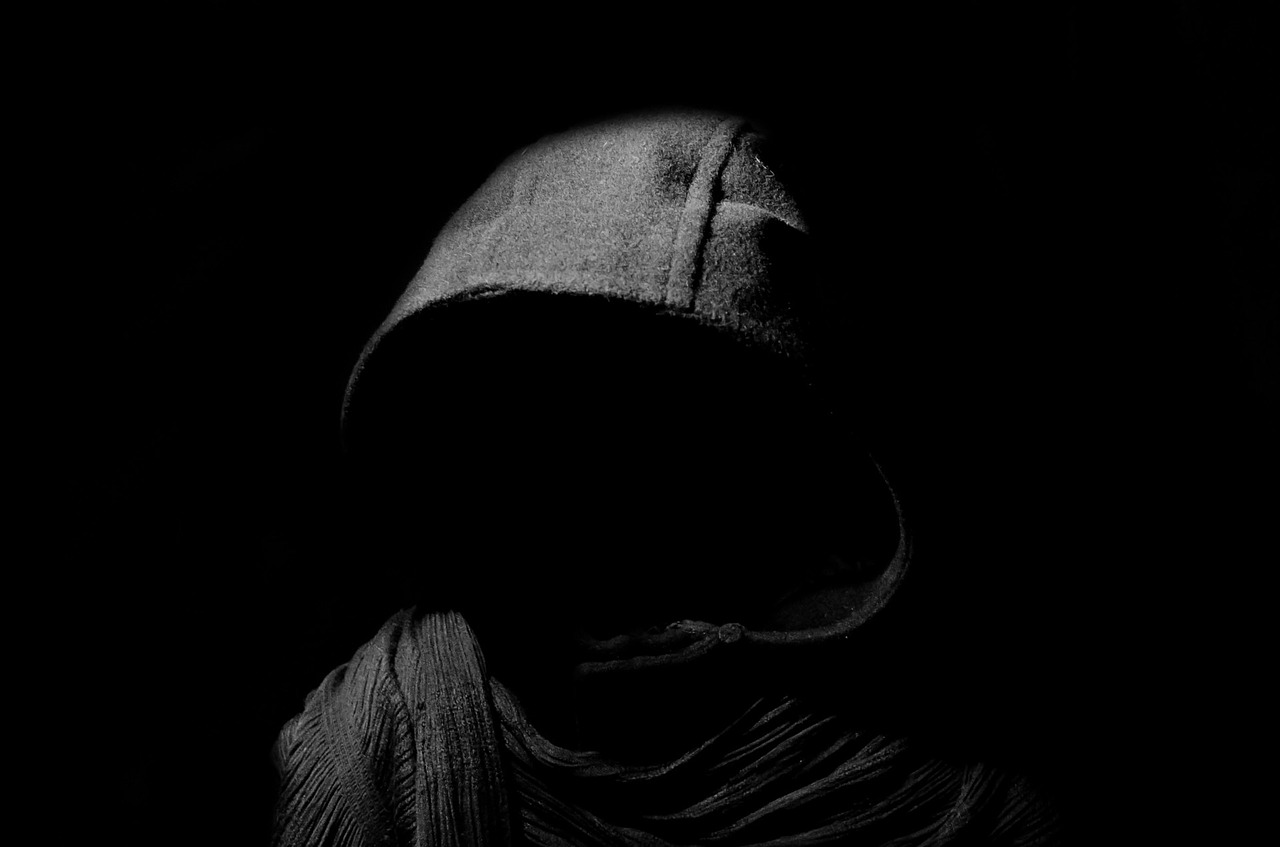 Every so often we have a dream that is darker than most. Perhaps its as bad as a nightmare, or something like it. The symbols are evil and you may wonder if it means you’re cursed or under some sort of sinister influence. This is a real fear in a world where religion and superstition predominate people’s perception of life.

I still believe that spiritual forces exist, but unless its a nightmare, a dark dream is not necessarily an attack or meant to be foreboding. This is the case with the following dream, which on the surface features the devil and evil spirits, but running throughout there is a positive message. Can you notice it before I point it out?

I had a dream there were many evil spirits surrounding houses and I’m saying prayers and saving my people. Then the devil dies and it was buried in front of my eyes in the floor, in a rectangle shape in the cement basement. It actually took place in my old apartment (now I’m in a different apartment). Then I’m telling my mother that we should change house soon.

In my view this dream speaks about a particularly difficult season of the dreamer’s life, which she understands as being more than just natural but spiritual also (represented by the evil spirits). Having moved on from this season (the death of the devil represents the end of the matter) she is determined to live a new and different life as symbolised by moving away. Her desire to move on from this and move past what happened is communicated strongly in the dream and her mother represents wisdom and the wisdom of this idea to just move on from it now.