I think the most memorable and enjoyable moments of my year all fit into one week.

After a several day long drive I had arrived in Portonovo in Galicia to visit a company that I was interested in, but after visiting them on a Monday morning I was moderately disappointed that the company didn't have any work for me and Martín, the young engineer I had been in contact with, kindly said goodbye to me after showing me around for an hour.

On the evening of the same day, after walking along the coast for quite a while, I had found a spot where the wind on the beach was just right to soar along the rocky shore with my little radio controlled glider. There was a small forest of bamboo-like “Canelas” which directed the wind upwards just enough to soar along its edge.

Then, the unexpected happened: kids got interested in the little glider and I offered them to try flying it for a throw. I explained the controls with all the Spanish that I could speak and threw the glider into the wind. They learned quickly and soon a whole bunch of children had gathered. The most beautiful though was a young woman who was reading and seemed to constantly wonder about what I was doing. Sadly I never met her again and had to leave after two hours because of a weekly Jour Fixe.

After the Jour Fixe, I got a beer from the campground restaurant and met a Spanish guy from Madrid who didn't speak any English. I loved the conversation with him because it was almost impossible and it was as if we were trying to throw stuff over the language barrier and laughing at them shattering into pieces when hitting it.

On the next day I watched one of the company's airplanes fly, helped Martín with installing some equipment on it and agreed to meet him again in his hometown in the evening.

During the afternoon I took a ferry to the Island Ons and took the Alula with me. The lift on the slope facing the Atlantic was just ridiculous. I could fly loopings and rolls without end.

The evening with Martín turned out amazing. Over several beers and cigarettes we were both infinitely more open than during our earlier encounters. We talked about almost anything deep into the night until I could barely walk back to my car. Even though the spot was barely a 15 minute walk from the center of Pontevedra, it looked like the middle of a jungle. 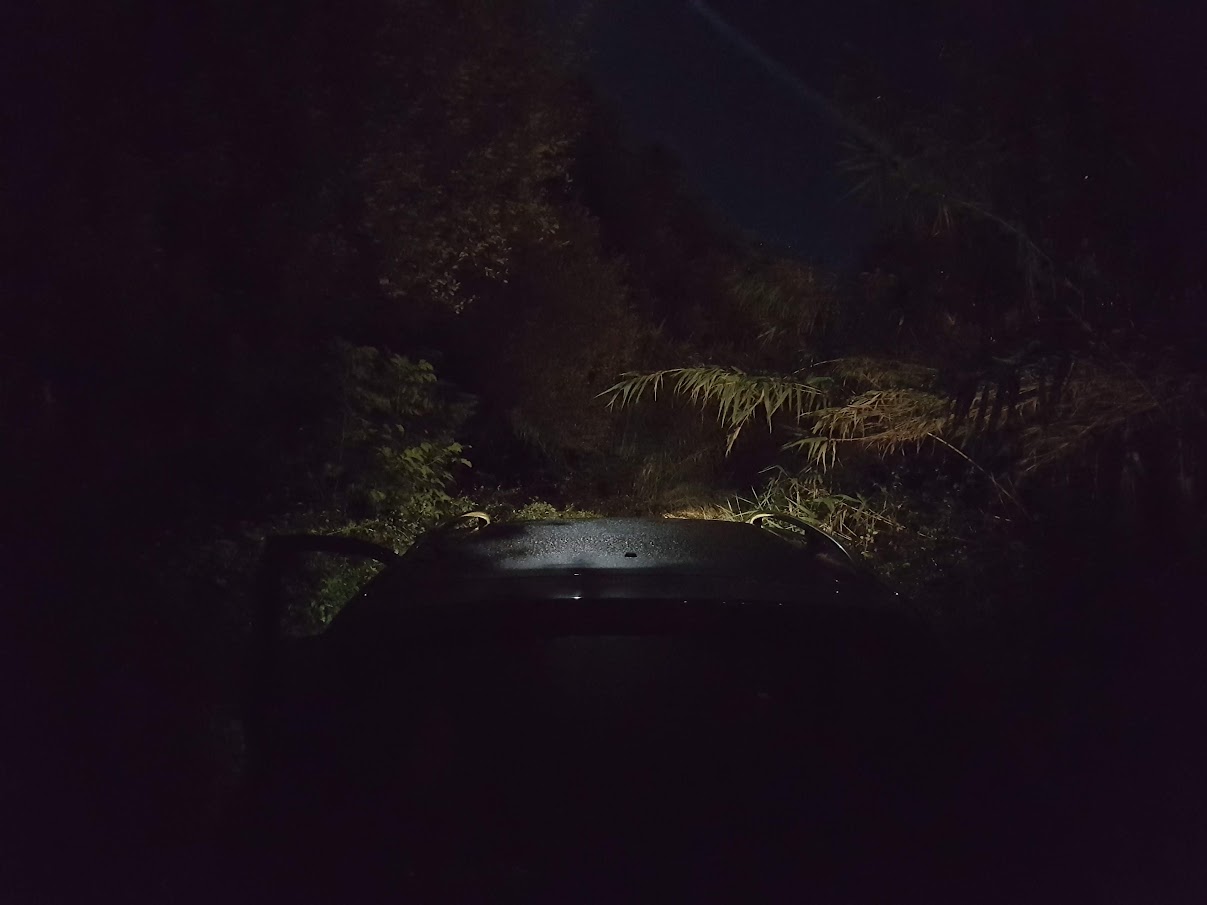 The next morning I was already about to continue to my next destination, but then decided to ask Martín if he wants to meet for a coffee. After all it was just a 15 minute walk back into the city center. As he was free from work because of an upcoming exam, we were able to spend the whole day together which was awesome and will definitely count into one of my best experiences of the year, along with teaching those children how to fly a model glider. I also recorded large parts of our conversation which I will make accessible as a podcast at some point.

Two days later I was flying my little glider on Monte Santa Tecla, a place that a woman from Lugo had recommended me. It was challenging but also amazing to fly there, so I decided to stay for the night on top of the mountain.

The clouds had covered the mountain top by the end of the day and I had sheltered myself from the humidity inside the car when suddenly the clouds were blown off by the wind and gave view to a magnificent orange sky over a cloud-covered landscape. I jumped out of the car, took my camera and sprinted to the peak of the mountain. It was certainly the most exciting moment of the year.

And while this was the most joyful moment of the year, one day earlier I had parked my car in front of the entrance of a natural hot spring, and in anticipation of the experience there I experienced the greatest thankfulness of the year, especially towards the young woman, who had inspired my interest in Spain to begin with.

But also towards all of existence, to myself for allowing myself this pleasure.

And of course watching the sunrise from the trunk of the car was also simply amazing. It was probably the best way I ever woke up. 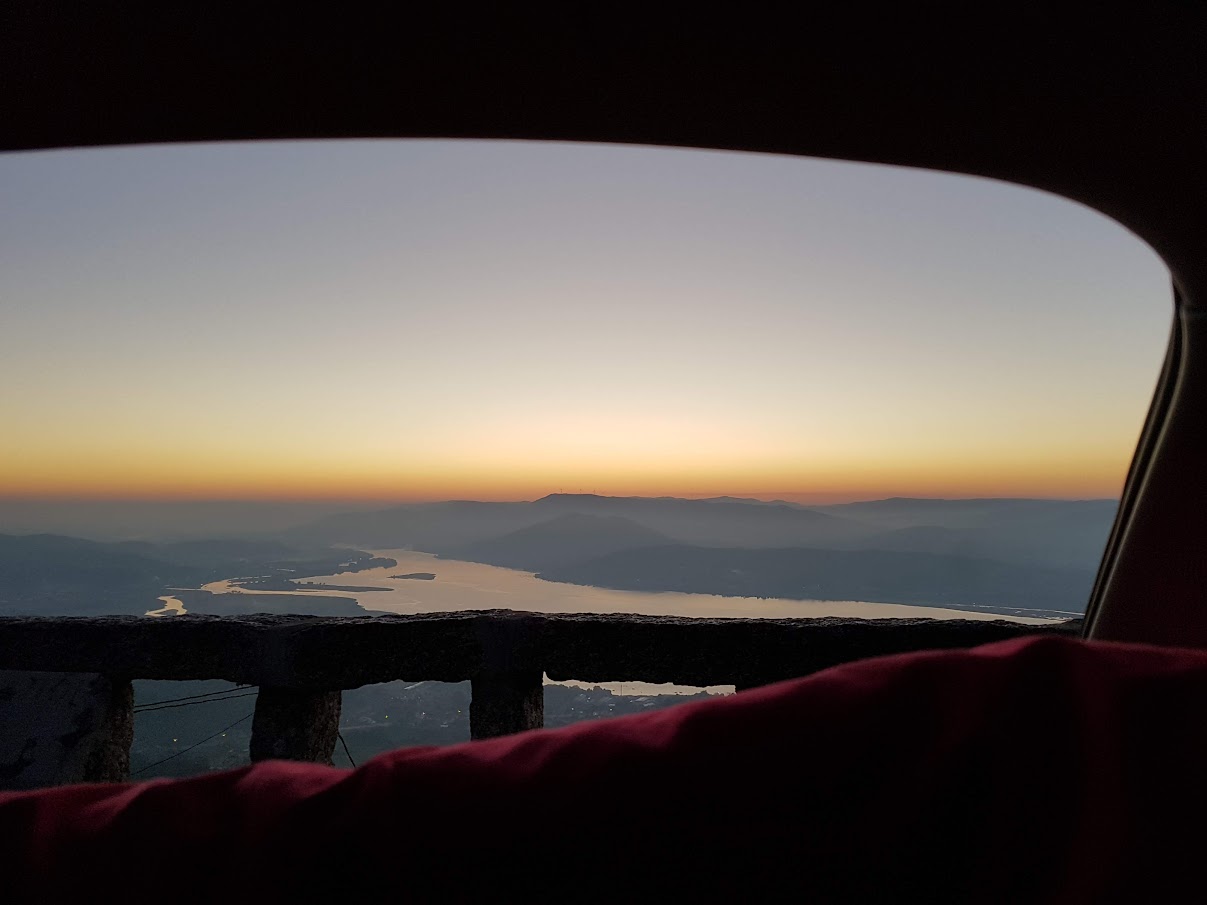 A few days later I was approaching the small mountain village of Matavenero, a village that I had already visited on my way to Galicia and that I wanted to visit again. Only that this time I was misled by Google Maps and ended up on an increasingly steep and rocky mountain road. After passing a few horrible situations I decided that I must keep going. But it kept becoming worse. At times, all four wheels lost traction and the front and the back was scraping rock at the same time, at some points two of four wheels lost ground contact and I believe it was only through adrenaline coupled with modestly good intuition and judgement that enabled me to steer the car through this river of rocks.

While my heart was still pumping fast and I was still shivering, people down in the village told me that nobody has used this path for ages, not even people with off-road vehicles. And I moron had traveled it with a Skoda Superb Kombi.

Anyway, that was, for sure, the most threatening, most exciting, most challenging, and afterwards most relieving situation I experienced this year. 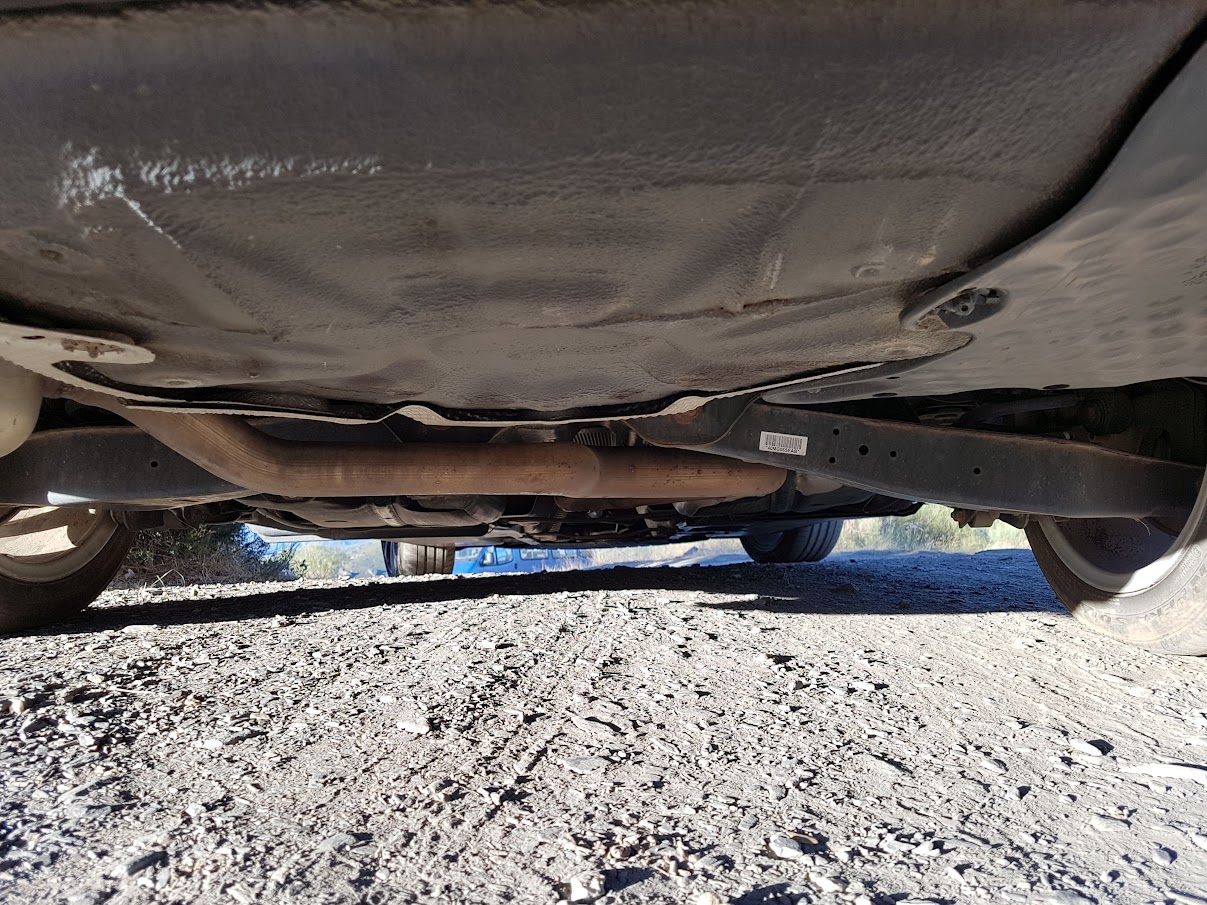 In this village then, I spent some of the most relaxed days of the year, only thinking about what to eat (although I figured out I didn't even have to eat so much), what to do with each day and how to find my way back to the village before sunset.