The Ghost Who Wouldn't Stop Farting A short story by AI (Text input by: Jarrett Moffatt)

It was Halloween, and the ghost of Mrs. Fartington was out in full force. She had been haunting the school for years, and no one could seem to stop her. She always farts loudly and uncontrollably, and her gas always smells terrible.

The students at school were always trying to figure out how to get rid of her, but they always failed. Mrs. Fartington was too powerful and too stubborn.

One day, the students decided to try something new. They gathered together and chanted, “Mrs. Fartington, stop farting! We don't want to smell your gas!”

But it was no use. Mrs. Fartington just kept farting and farting. The smell was unbearable, and the students were starting to get sick.

Finally, one of the students had enough. He ran up to Mrs. Fartington and punched her in the face. She fell to the ground, gasping for breath.

The students ran away, laughing and relieved. They knew that Mrs. Fartington would never bother them again.

The two guys were fighting over a sexy fish. One guy said that he saw her first and that she was his. The other guy said that he didn't care, he wanted her too. They started to argue and then they started to fight. They were both trying to get to the fish and they were both getting angry. The fish was just swimming around in the tank, not knowing what was going on. The two guys were punching each other and it was getting pretty intense. Finally, the owner of the store came over and broke up the fight. He told the two guys to leave and never come back. The fish was safe and sound, but the two guys were never allowed back in the store again.

Do Androids Dream of Electric Farts? (A poem written by an AI app I downloaded.)

here i am writing to you at 12:16 p.m. on a monday. i have nothing to say but i need to post something every day. i'm going to get soil soon. so many plants that need new homes in bigger pots. even plants deserve the chance to reach their true potential. and the only way to do that is to give them the better environments to flourish.

clear thinking is hard work. but what about chaotic thinking? chaotic thinking is hard because you're flying through your mind at a thousand miles per hour not knowing where you're going to end up. where the hell is this next sentence going to go? no idea. but it's going somewhere. xxxx it's 2:27 p.m. on a Saturday and I'm sitting on my back deck. It's not as hot as it was the past week, but it's enough that i'm enjoying going back to the fridge to get a mason jar full of diet coke—it's got extra caffeine in it and the flavour is a delightful 'toasted vanilla.' i'm going to keep doing that until there's no more diet coke to drink then i'll switch to watermelon-flavoured soda water. it's the best soda water. xxxx i'm back to sending letters to people and i think that's great. the only problem is i'm using a new typewriter–well, an old one— and i haven't worked out all the problems yet—like the U key keeps sticking UUUUU and I keep referencing the fact that the U key is sticking in my letters so if I want to stop that i'll either have to switch to one of my other typewriters or fix this one but i'll likely have to do both. xxxx if you could only see all the red squiggles below all the words i'm typing. i'm not even looking at the screen right now. the sky is really blue today, and it's much more interesting than what i'm writing here. xxxx i always say you need to be writing about something, but what if nothing is something as long as it's earnest? i'm being earnest right now i think, even though i've just admitted to barely paying attention to what's on the screen. but if you take this for what it is— an insane writing exercise— it's earnest. and that's the best place to be in life—the valley of earnest intention. #write 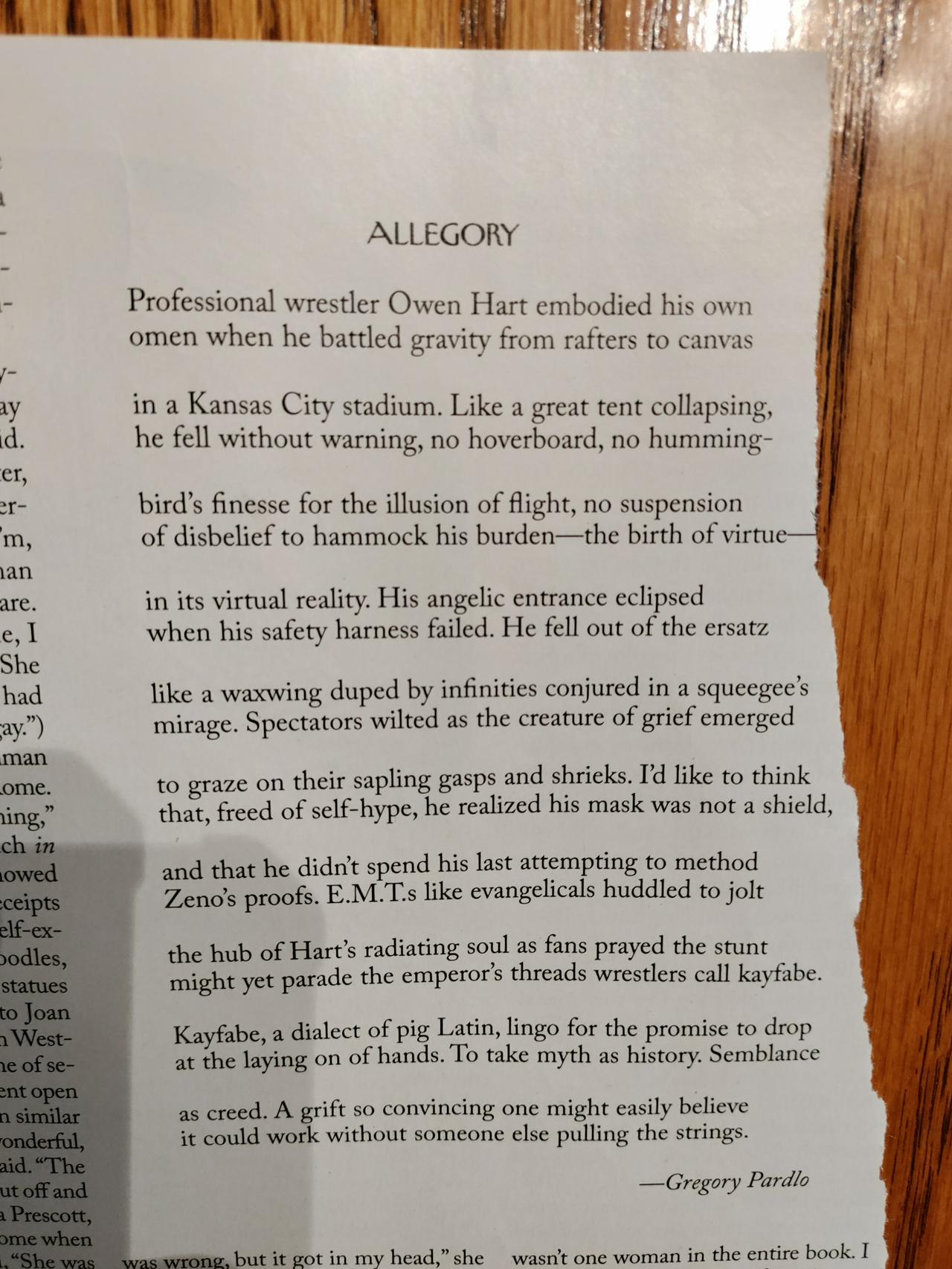 it's 11:30 p.m. and justin bieber is in my ears. he's always in my ears. why is he always in my ears. i guess because he's a pop phenom and i'm a sucker for pop phenoms. wait now rita ora is in my ears. she's a phenom too. kind of. usually when i haven't written anything in awhile i talk about how i'm going to start writing more but i'm trying not to make promises in hopes i can convince my subconscious to write more garbage on here every day. no, not every day. maybe every other day. but who cares because i keep the dates off here so if you're reading this, everything is chronological starting from the date you're reading this. just count backwards and you'll be fine. man that rita ora is good. is there any benefit to putting unedited garbage like this out onto the internet? of course there is. this is my brain connected to my fingertips transferring energy to a screen. who cares what the hell i'm saying that's pretty goddamn cool. what am i going to do tomorrow? i have no idea. who cares. life's just the present. you think too much about the past and future and you forget what's in front of you. there's a song in my ears right now and i don't know what it is but i don't want to take my concentration off this screen, though i almost lost my concentration because i keep spelling concentration wrong and i have to go spellcheck and that means using the trackpad. ok fixed all the prior spellings of that word i'm not going to spell right now because i don't wanna stop this writing. am i done yet? i have no idea. yeah let's say i'm done. I'm just going to go to the end of this sentence. There.

I take sacks to the face whenever I can, don't need no crutch. I'm so keyed up 'till the joint be burning my hand. Next time I roll it in a hampa, to burn slow, so the ashes won't be burning up my hand, bro. Hoochies can hit but they know they got to pitch in, then I roll a joint that's longer than your extension. Cause I'll be damned if you get high off me for free, hell no, you better bring your own spliff, chief. What's up, don't babysit that better pass the joint, stop hitting cause you know you got asthma. Crack a 40 open homie and guzzle it, 'cause I know the weed in my system is getting lonely. I gotta take a whiz test to my P-O, I know I failed cause I done smoked major weed bro. And every time we with Chris that fool rolling up a fatty, but the Tanqueray straight had me.