An homage to LinkedIn broetry.

It's breakfast, my wife's at work, and I'm trying to get our two-year-old to eat his spaghetti.

Jarrett Jr., spaghetti sauce smeared across his face and noodles flopping out his mouth, looks at me with a menacing stare only a two-year-old could give and whispers:

I dropped my jaw, and the spaghetti.

Not real? I remember the labour my wife went through–I couldn't let this kid deny his existence. He might be top dog at his Montessori school, but he's still a pup in this house.

“Kiddo, I'm feeding you your morning spaghetti. You're real, and Mama and I love you to the moon.”

I held my breath and waited for his response. Had all the pasta cooked his brain?

“Papa, people on LinkedIn make up things all the time, like inspirational wisdom from an UberEats driver or some guy pretending to have a wife and verbose toddler. Everyone needs to chill. Maybe even try some spaghetti for breakfast.” 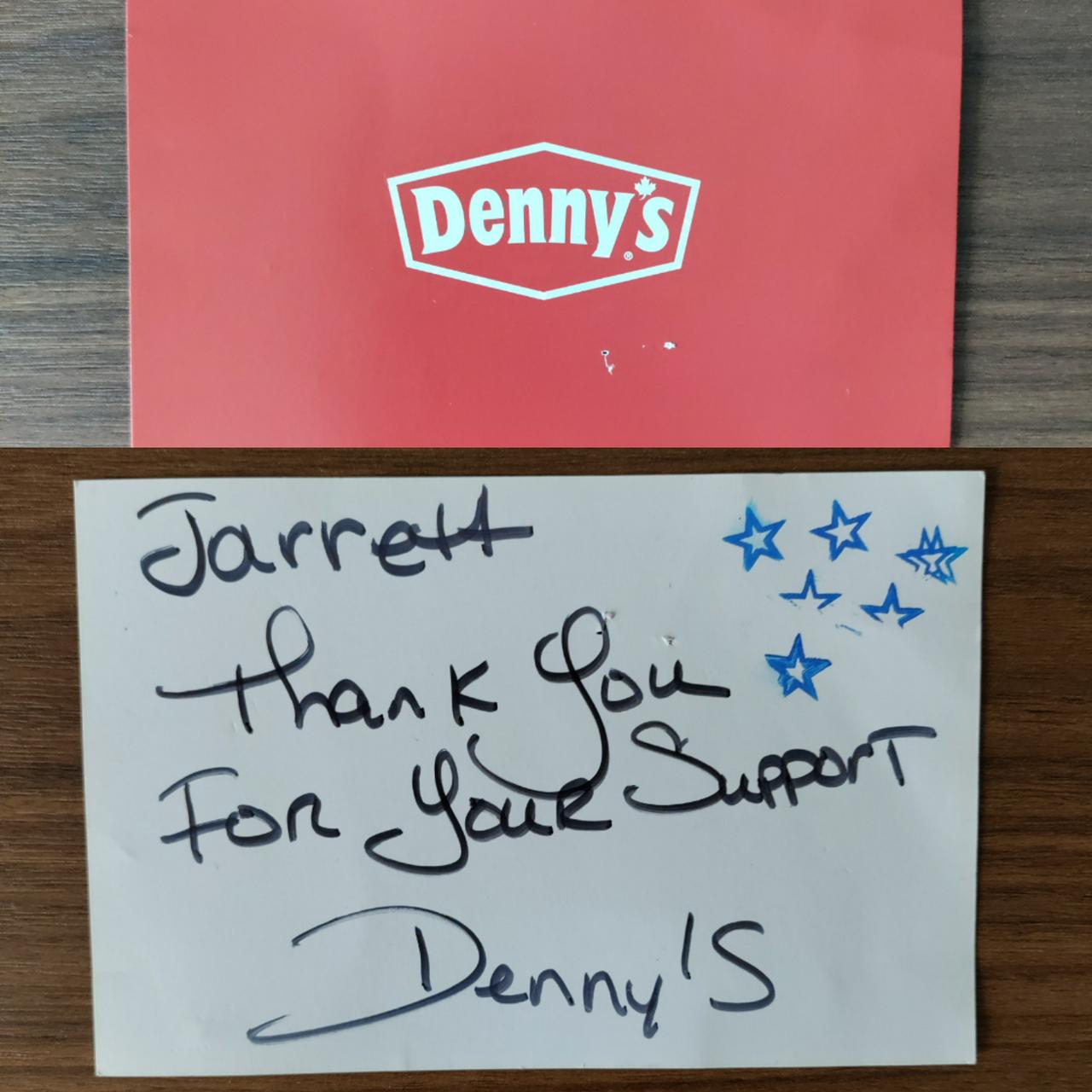 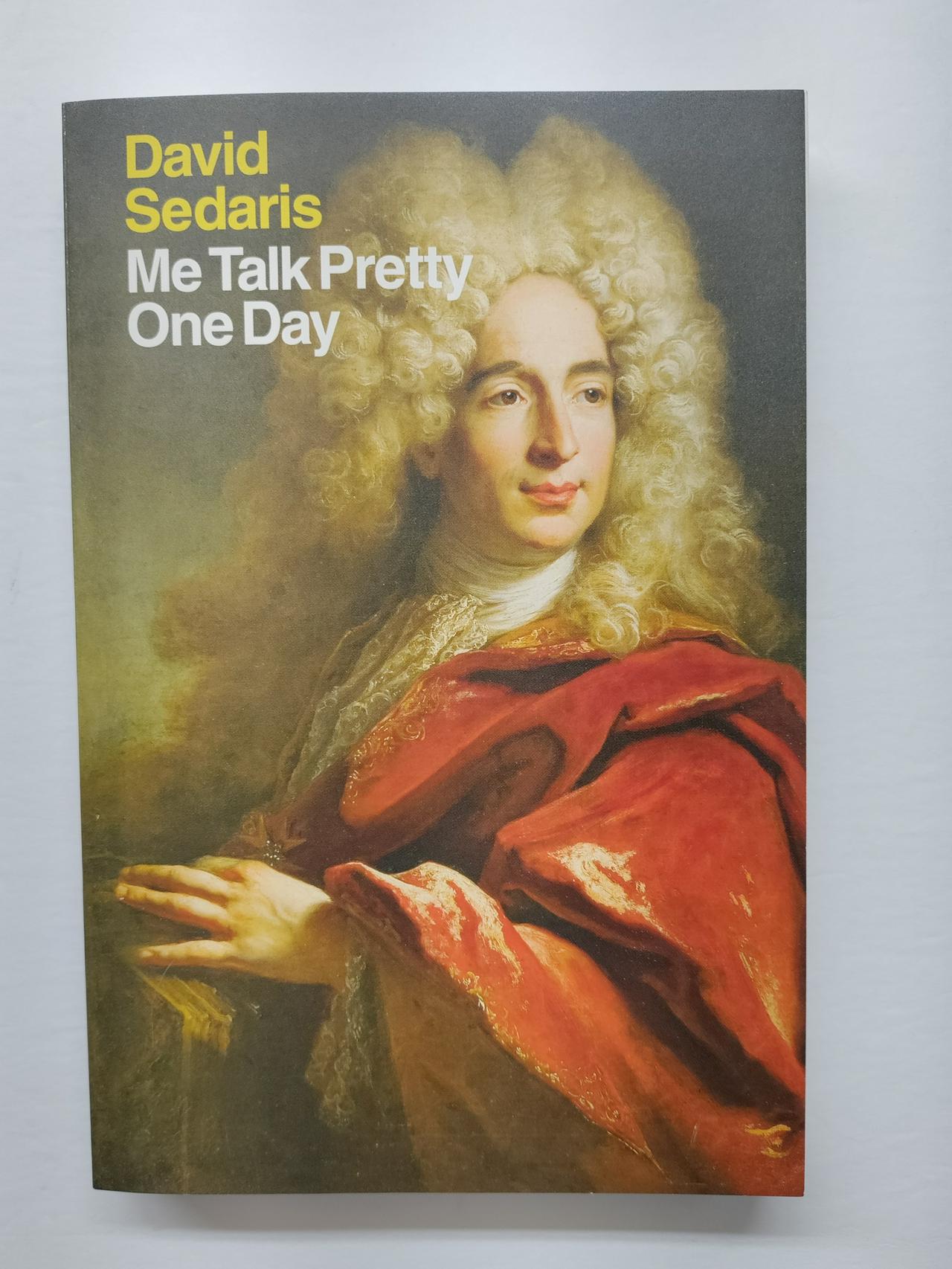 I illegally viewed David's MasterClass so I bought one of his books. 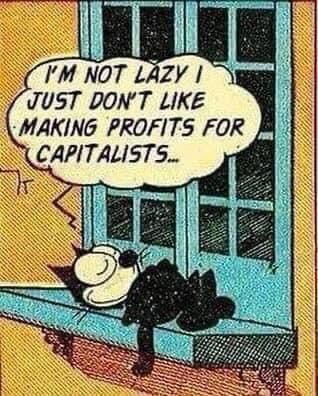 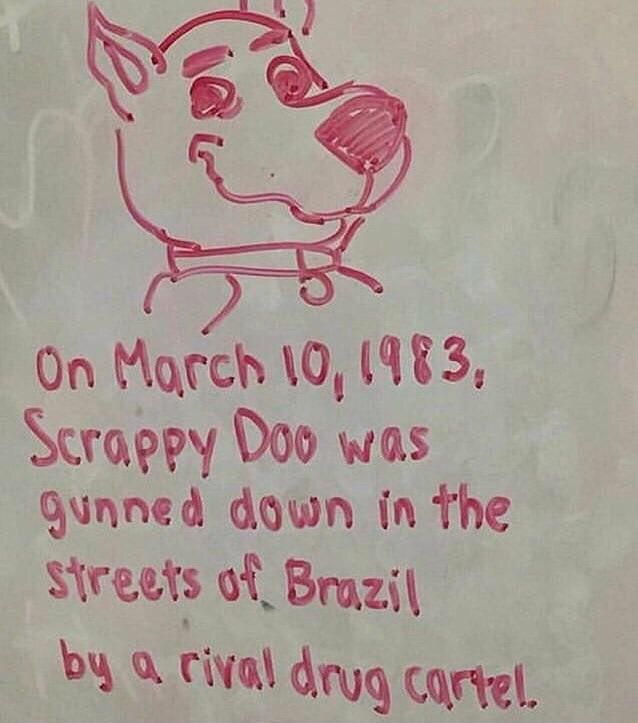 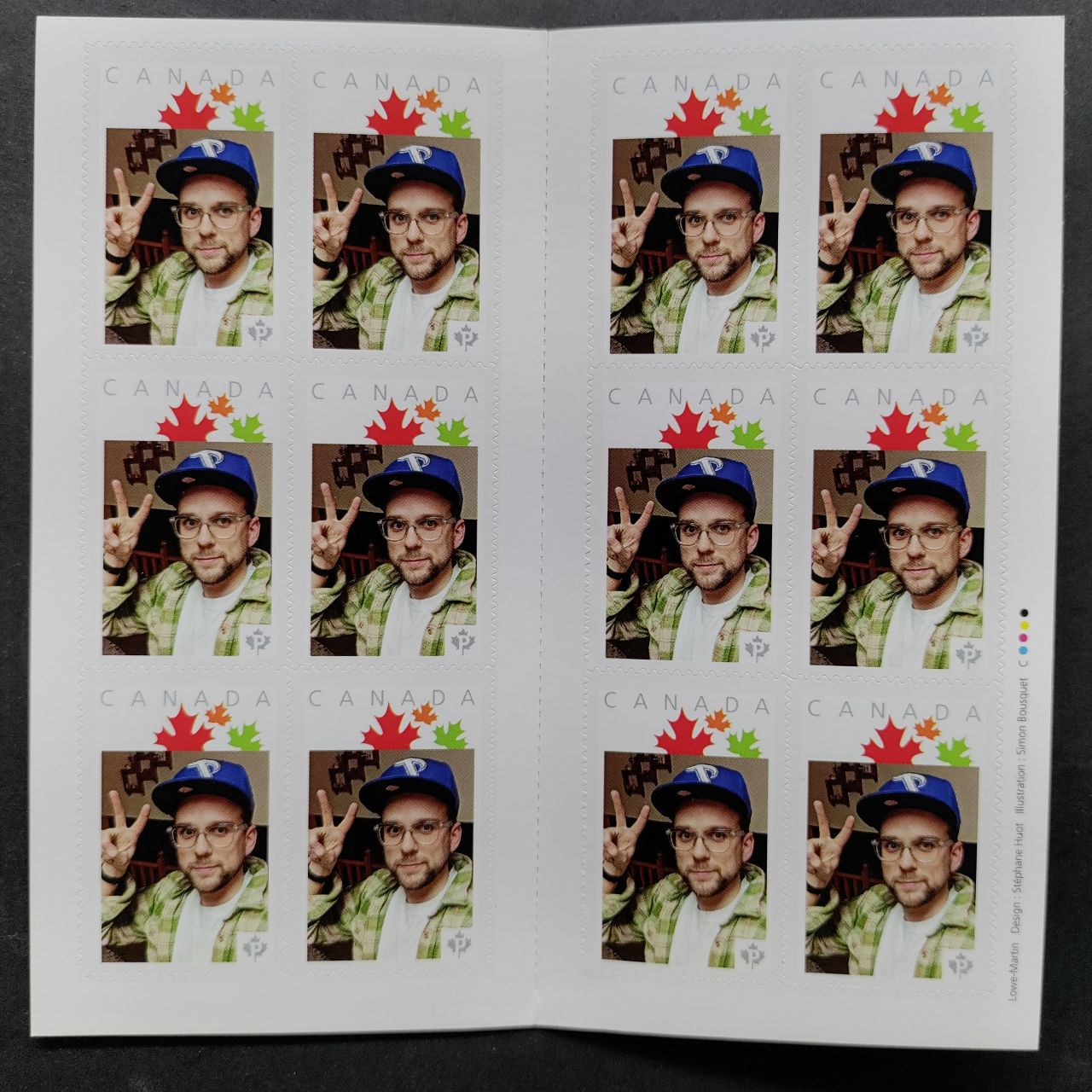 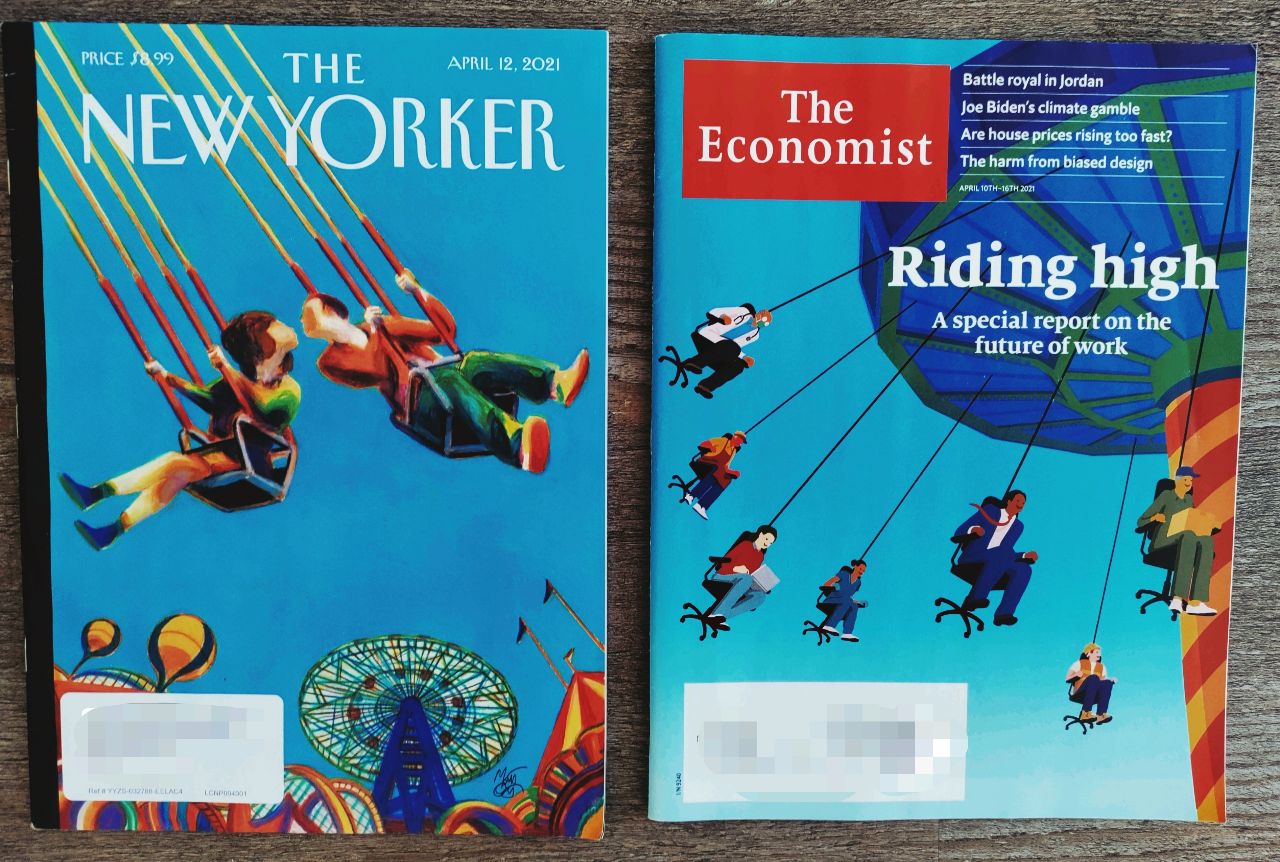 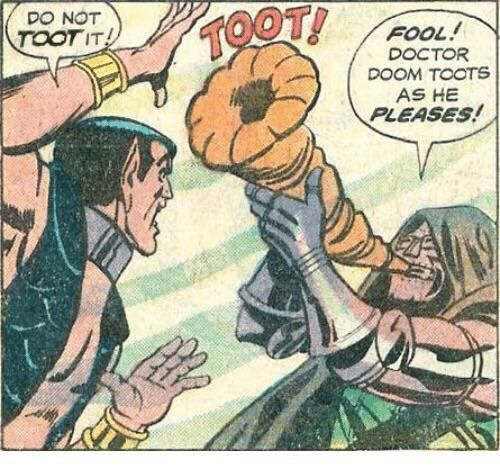 Close your eyes. You're watching a John Hughes film. It's the final scene. We're at a high school gym at the end of the homecoming dance. Anthony Michael Hall's learned too many hard truths in the plot preceding, but he's finally figured out the only truth that matters: Love looks pretty in pink. It's now just him and the girl he's been waiting for his whole life sitting on the gym floor, surrounded by streamers and glitter. Their heads lean in. Lips lock. The scene cuts to black.

Then this song comes on.