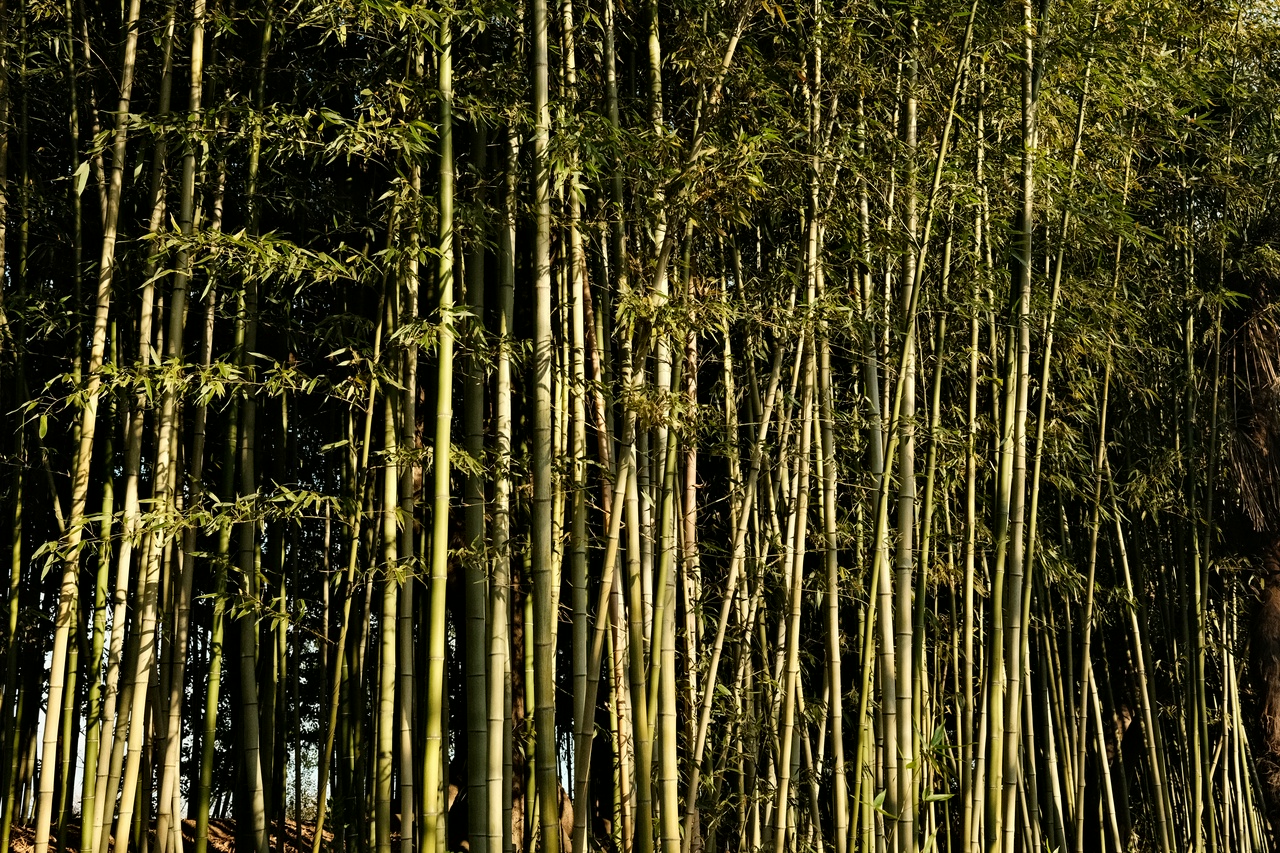 Very recently, I was diagnosed with Attention Deficit Hyperactivity Disorder—first, by a doctor here in Japan and, second, by a psychiatrist based in the Philippines. I’m still in the process of coming to terms with the diagnosis and I’ve been spending a lot of time looking back and trying to recall the ways ADHD has affected my life.

The first time I ever considered the possibility of having ADHD was in my last year of college. Back then I wrote quite regularly on various blogs, and about eleven years ago, I wrote about suspecting I might have the predominantly inattentive presentation of ADHD. I guess I never considered I was showing symptoms of hyperactivity, only to find out over a decade later that I do, in fact, show some level of hyperactivity.

I Hardly Ever Write Anymore 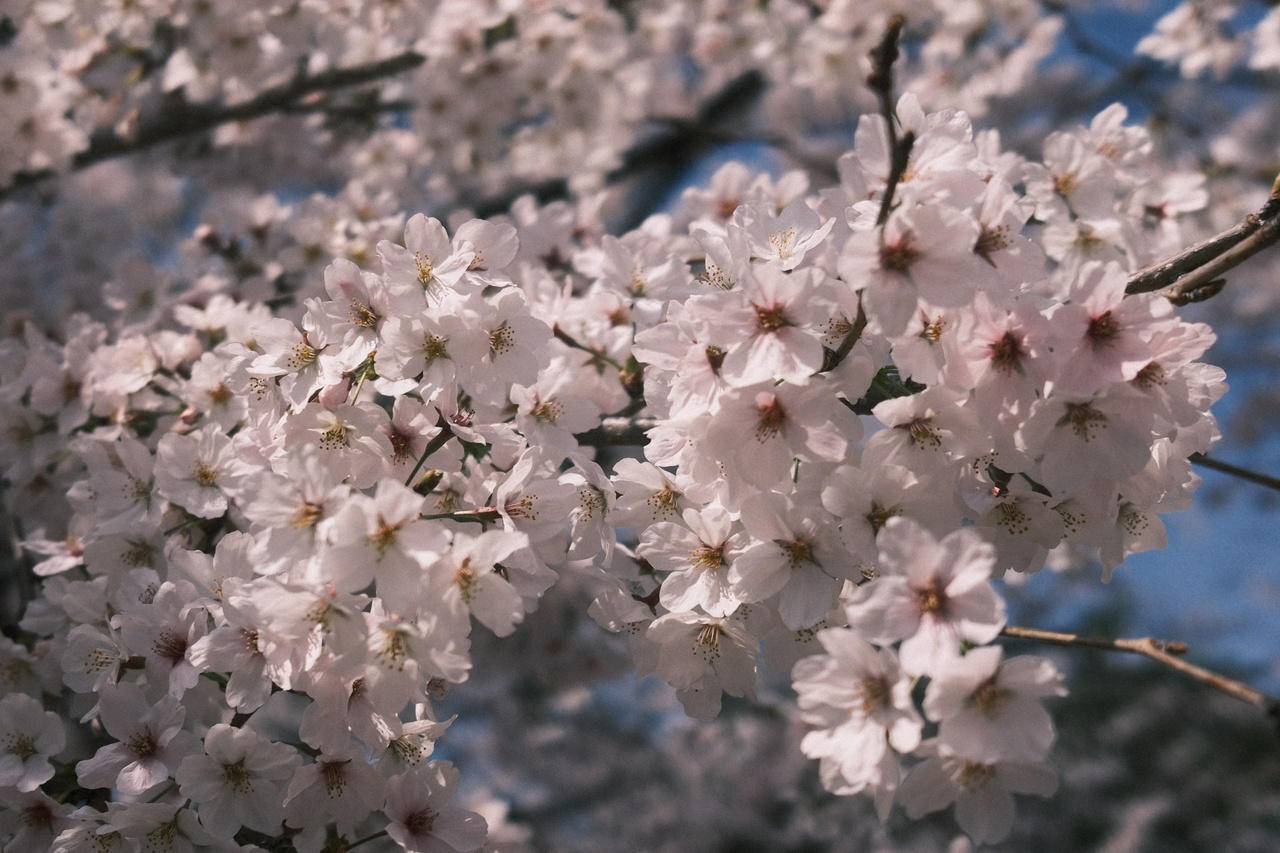 I thought I’d find the time to pick up a pen or, more realistically, the folding plastic keyboard I got off Amazon for my iPad since the Magic Keyboard costs too much—

But, no, the time to write was never found. Or perhaps I simply ignored it when it did arrive at my doorstep. Maybe it rang the bell but got ignored like an NHK fee collector.

すみません。日本語喋られません, I say. I don’t speak Japanese: a half truth. 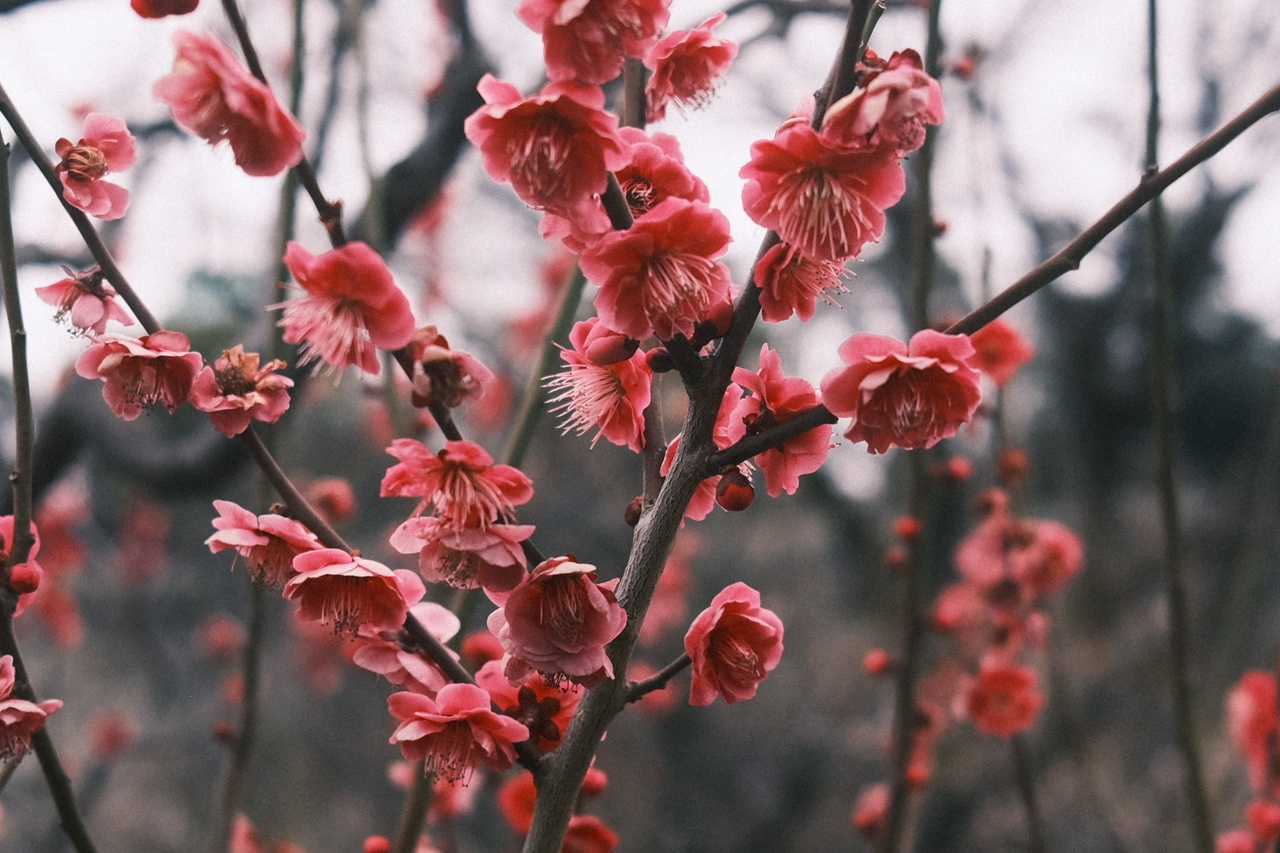 A big, scary number. Closer than ever to forty. Far, far away from twenty.

Physically, I’m older. But sometimes I catch myself still acting like a child. I wonder if that will always be the case.

What sort of things occupy other people’s mind upon waking? 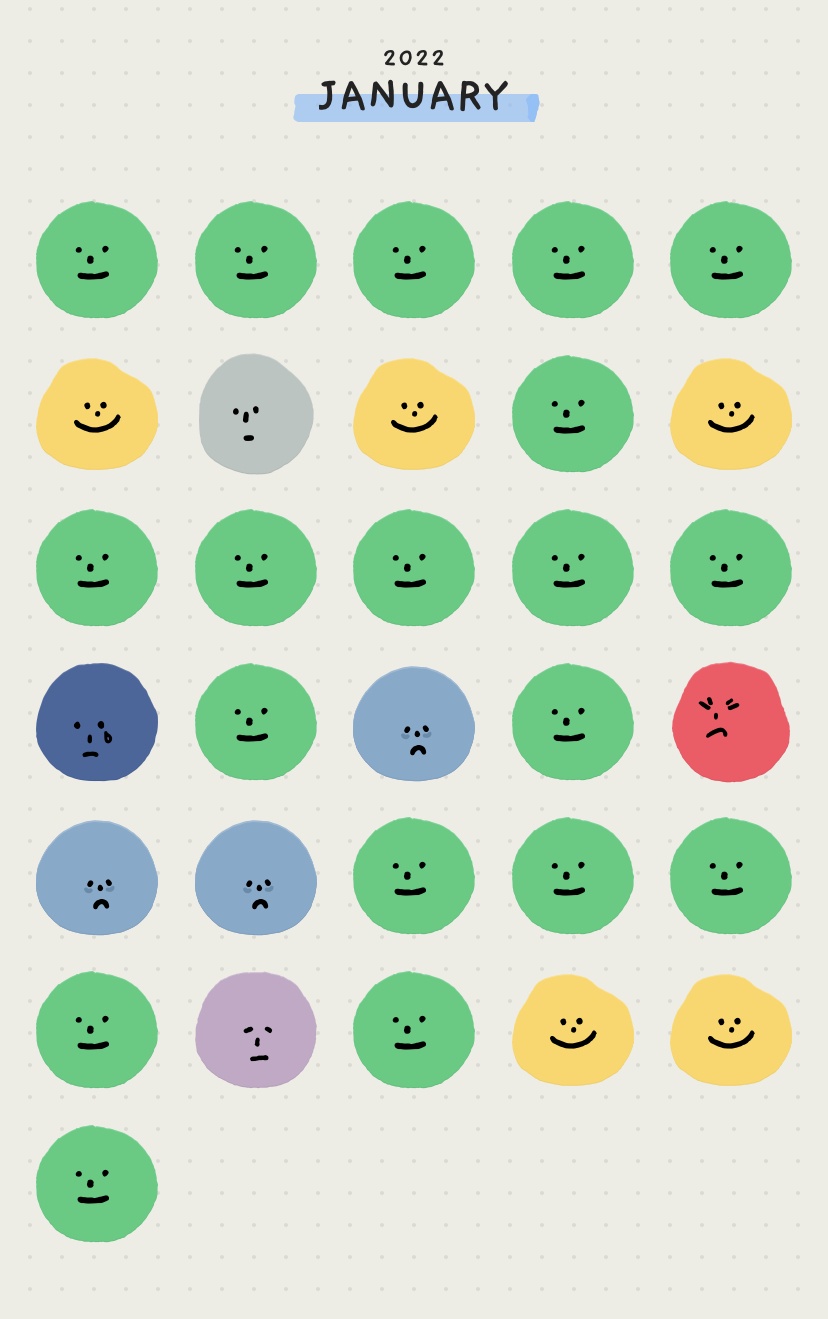 A fairly good month, at least according to my Mooda app.

My attempt at journaling every morning has not been successful, as I have been having trouble sleeping early and thus have been getting off bed rather late as well. If there’s anything I desperately want right now (other than to get pregnant), it’s to be able to sleep longer than six hours. Honestly. Why is my body refusing to sleep past six goddamn hours? 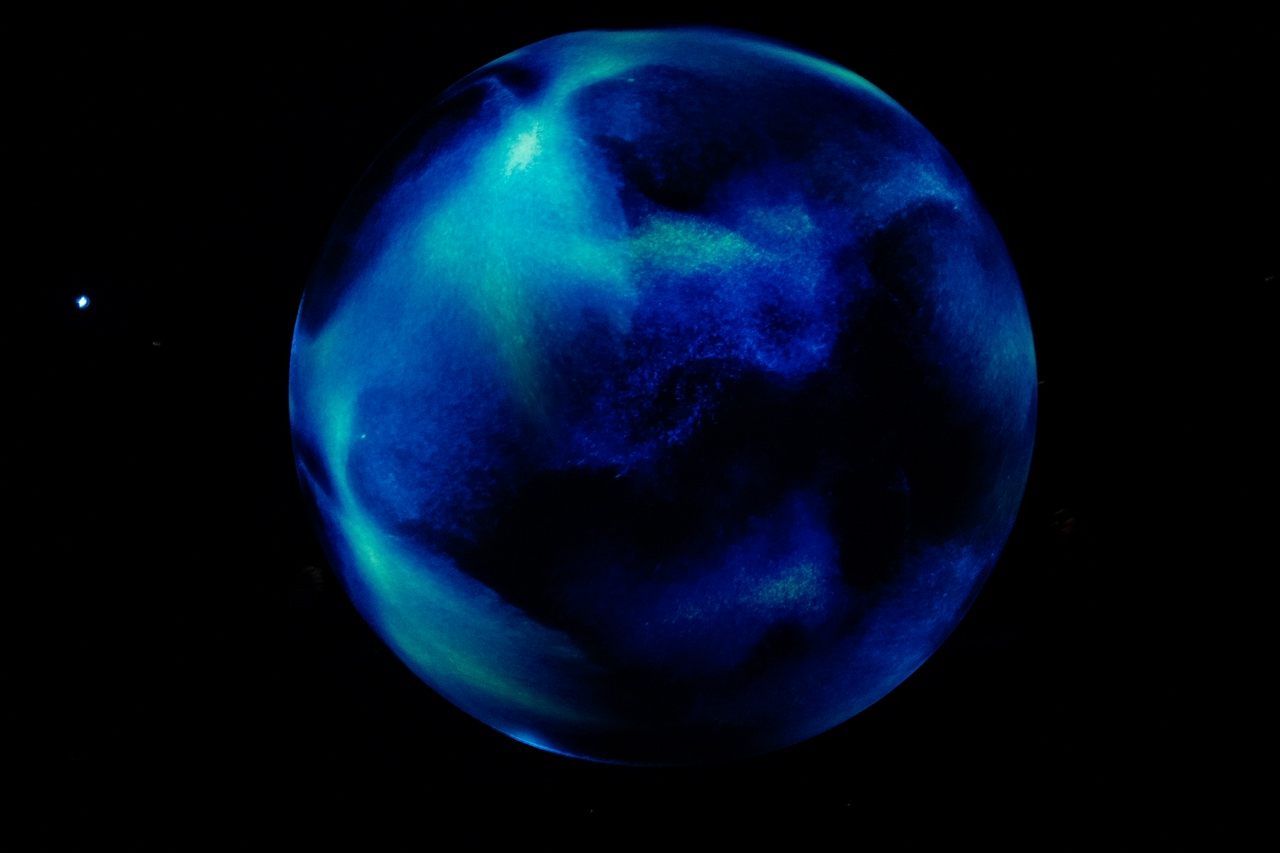 This realization isn’t new: when you do away with certain things, your life becomes simpler.

Oh. January is ending tomorrow. That was fast. 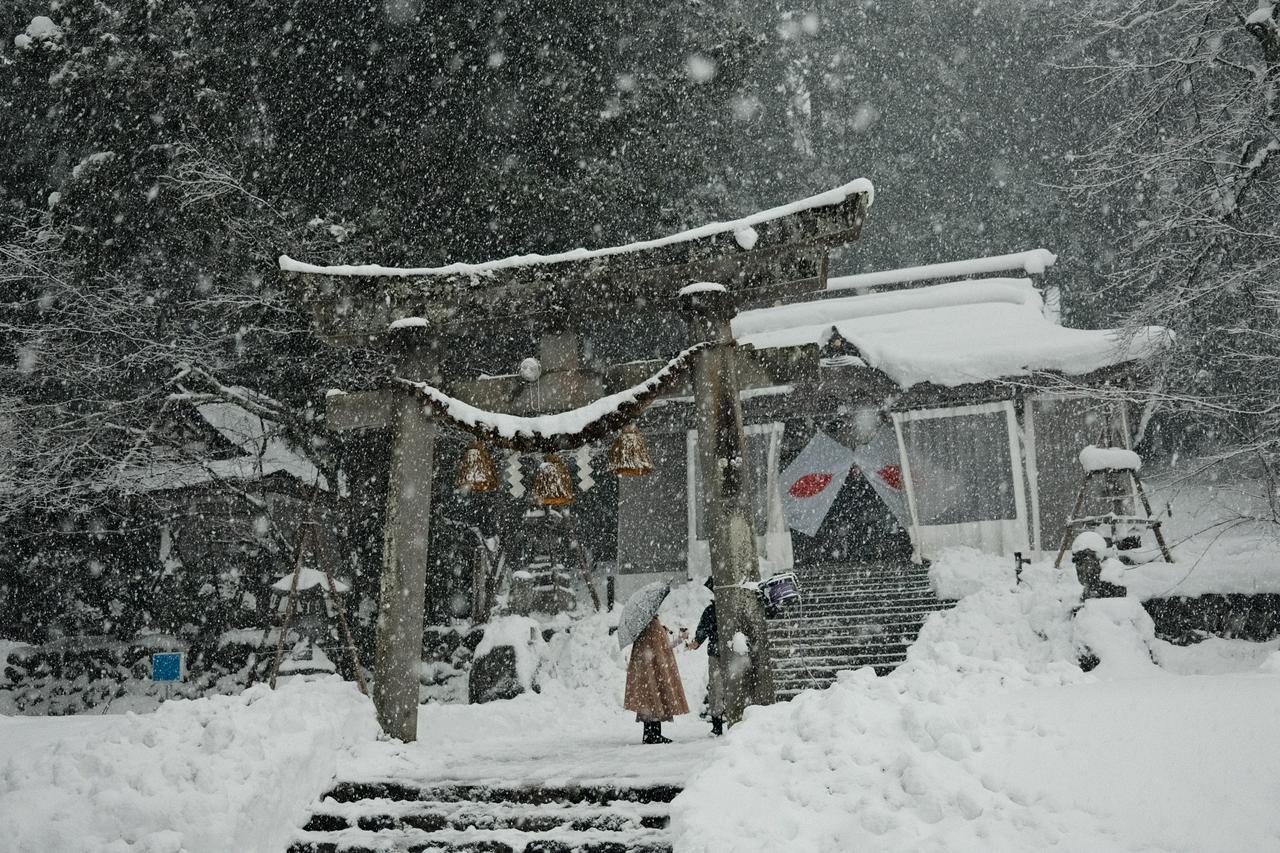 Since 2021 ended I haven’t had the time to sit down and write on this blog. Instead, I have been writing in notebooks, keeping a daily morning journaling ritual alongside a tarot practice that I started after getting Jessica Dore’s book Tarot for Change. I’m also trying to take short morning walks around the neighborhood, just to get a bit of exercise in my otherwise (mostly) sedentary lifestyle.

I’m free! For the rest of the year, at least.

We wrapped up this year’s Winter Camp at the lab this afternoon and I honestly think it was one of the best camps of the year. I taught at all the camps this year, except Fall/Halloween since not many kids joined, so my boss didn’t need a second teacher. However, I taught in all six weeks of Summer Camp, and boy was that tough.

I really admire my boss and her enthusiasm for work. Granted, it is her business, but she always looks like she genuinely enjoys teaching kids and cares about them. But what I find most impressive is how accurately she can read children’s behavior and assess their needs. She told me she’s been doing this for over a decade and that knowledge grows with experience, but I can’t help feeling like I come short.

These days though, I do feel more confident in my interactions with students. There are still some who get on my nerves, like this one kid at lunch today who wouldn’t stop playing with another student instead of eating despite being repeated reminders.

I’ve been feeling unwell since yesterday. I came home extremely exhausted, ate dinner, took meds, showered, and by 7PM, crawled into bed, freezing despite the heater being set to 21ºC. I was worried I caught covid, but my temperature was normal throughout the day. I’m guessing it’s bronchitis. I took some over-the-counter medicine for colds and fortunately it’s working.

I gotta go meet my husband for dinner now. Merry Christmas, everyone!

It's Been A Month

Since I last used Facebook. Can’t say the same for Instagram, since I’ve been using it to look at BTS’s posts and to follow oil pastel artists. I still don’t have the app, however—I only use it on my browser and limit my activity to the aforementioned.

I meant to write this post to reflect on how different my days have been since leaving Facebook. My account will be permanently deleted in about a week, and I’m no longer dreading it.

I’m okay. I feel better, to some extent. I haven’t had a breakdown since the last one that led to my exit and my dislike for people has abated. I don’t know much about what’s going on in the world though, which sometimes leaves me feeling guilty, thinking I’m being a privileged asshole who chooses to ignore anything that causes me anguish. But if I don’t sift out the information I take in and read only about matters I care about, my mental health will keep suffering.

What have I been doing with the time I don’t spend on either Facebook or Instagram or even Twitter? For one, I have been writing on this blog quite frequently. I’ve also been talking to friends and family more regularly than before. When I want to share a photo I took, I send it to people whom I think would care to see it.

I knew leaving was the right choice. I was right.

Having Fun with A New Medium 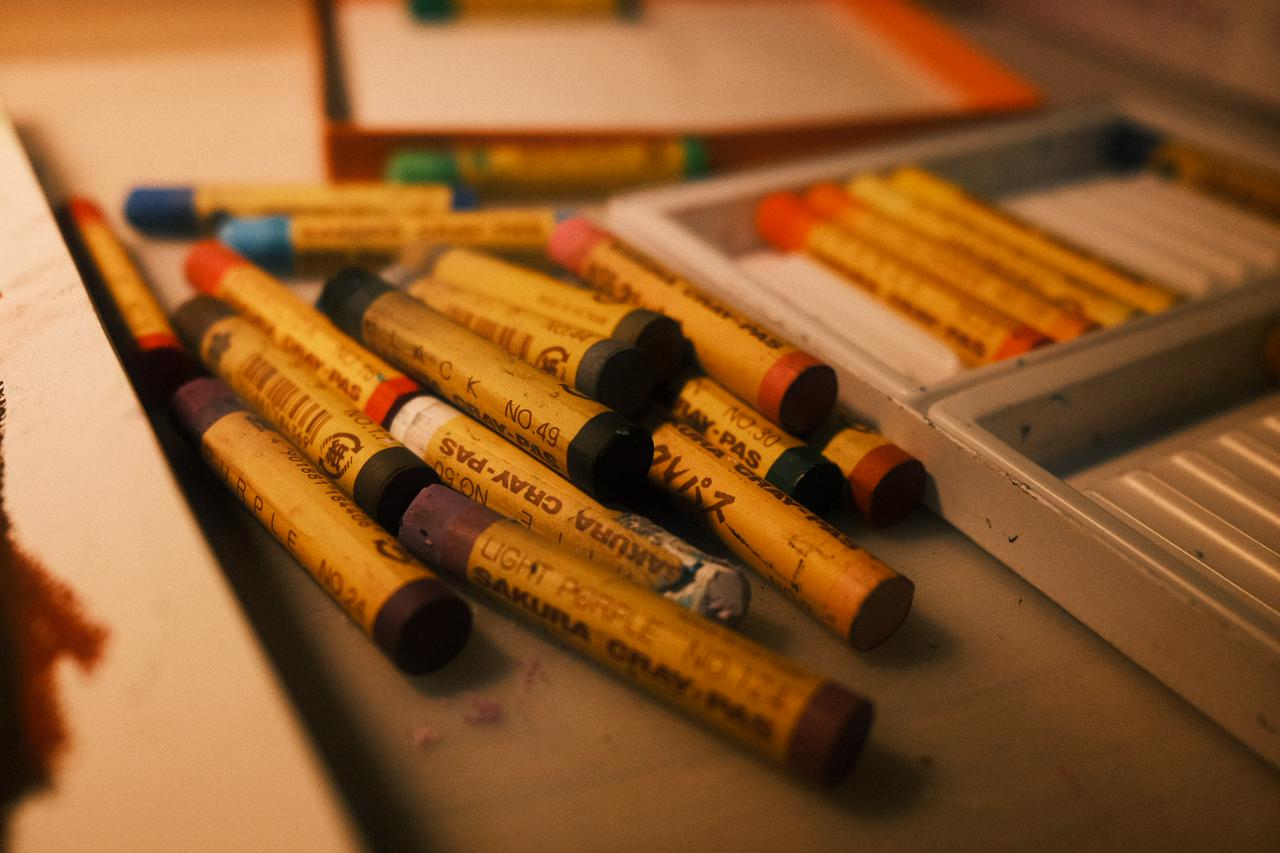 Last night I bought a set of Sakura Cray-pas on a whim. They arrived today and as soon as I got home I opened the package and tried them out on my tiniest sketchbook. It was frustrating. The sticks were too big for the pages of the pocket sketchbook. 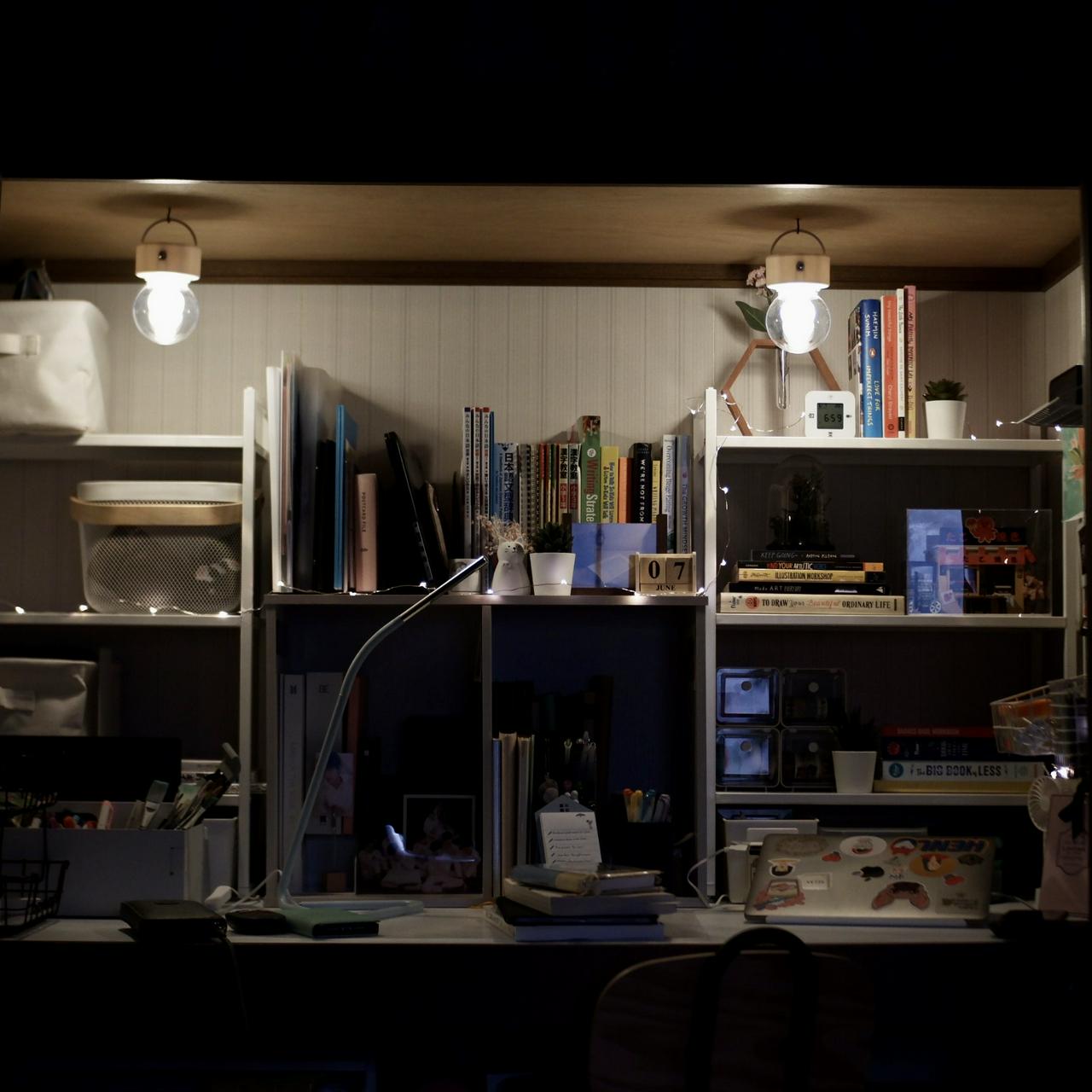 Earlier this year, I cleared out the oshi-ire in our living room and set up a desk space on its shelf. I decorated it and installed some shelving for my books and things, but months later, I realized I didn’t use it as much as I imagined I would because the makeshift desk was too high to work comfortably on. And since it’s a closet, I need to always have the work lamp on.