The State of Web Monetization 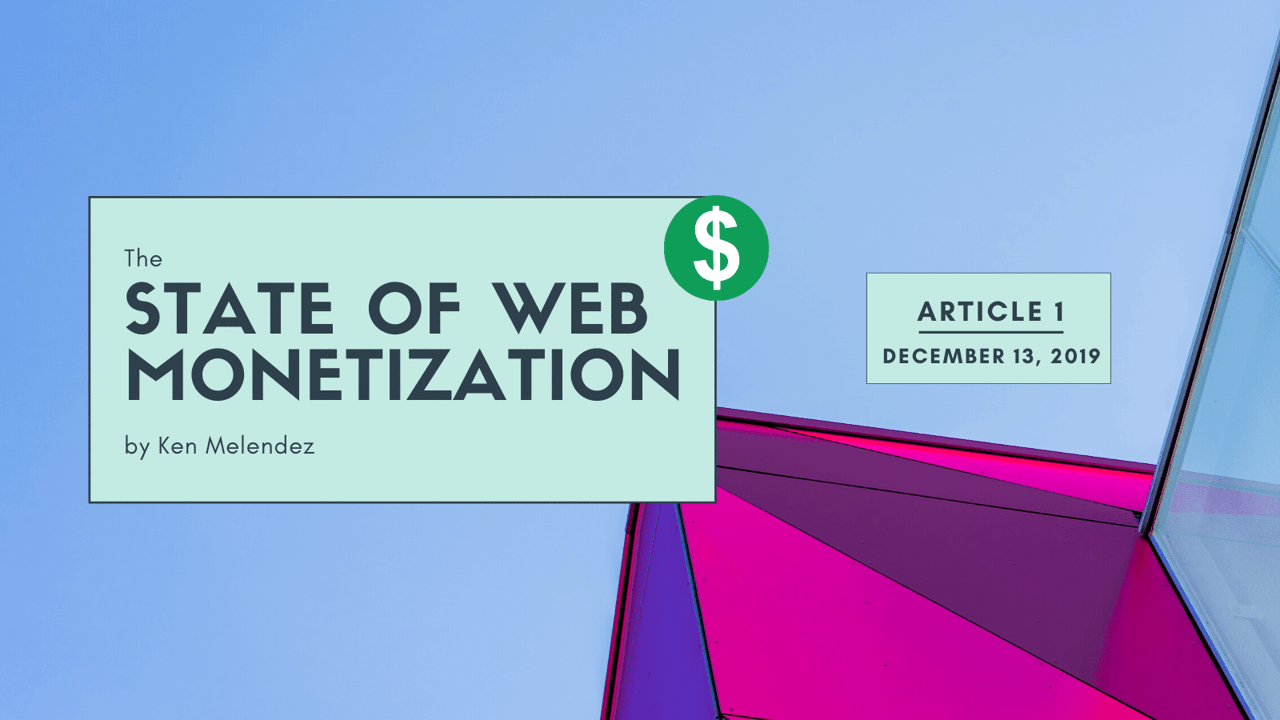 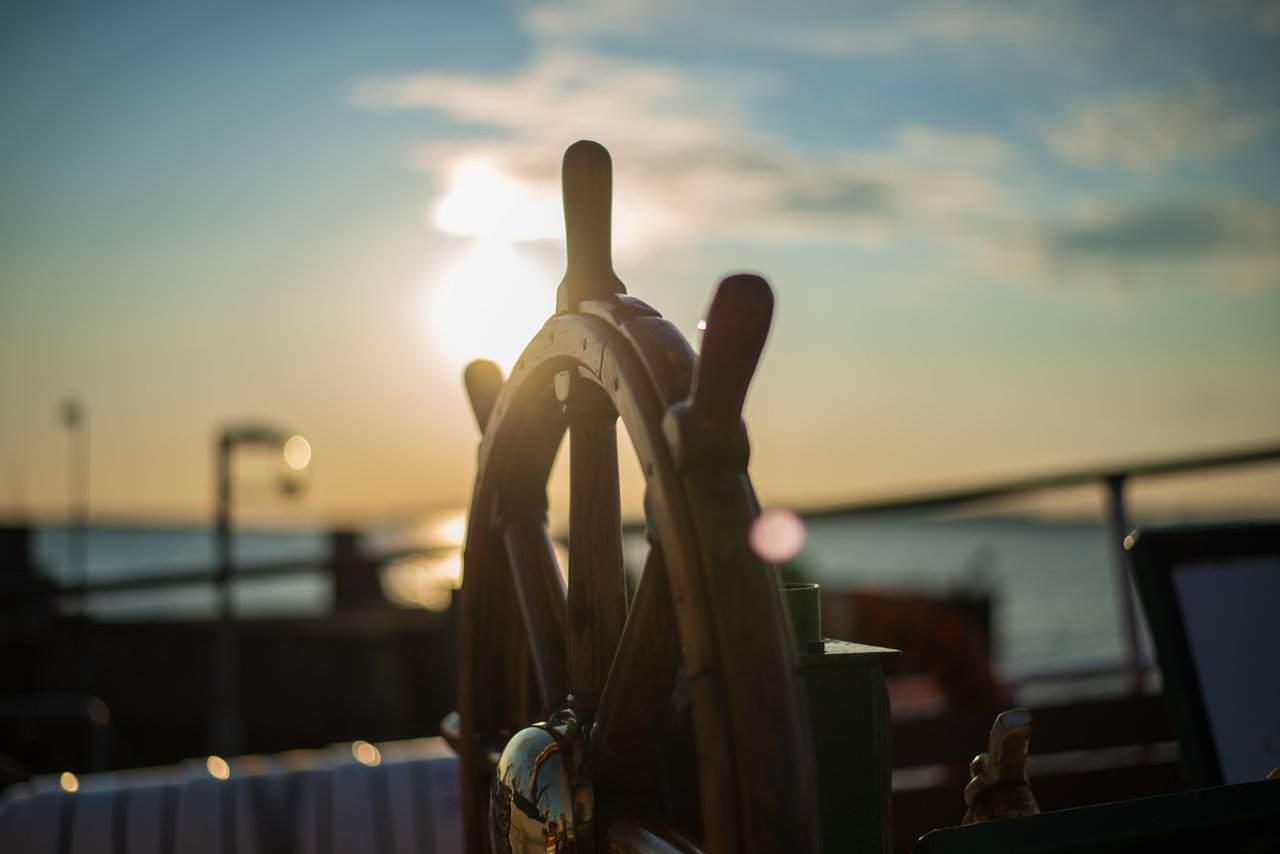 Hello and welcome to the State of Web Monetization. I'm Ken, avid content creator and proponent of emerging technologies such as Web Monetization (WM) and Interledger. I'm excited to be sharing this article with you in this new brand new series hosted on Coil.com. Please read through the information in its entirety and come to your own conclusions. Over time, inevitable changes within the WM ecosystem can and will occur. Stay tuned for upcoming articles to stay up to date on what is happening within this exciting, emerging industry.

What is Web Monetization?

Web Monetization is a newly proposed browser API standard, allowing for the generation of a payment stream from the user directly to the website being viewed. Payment streams utilize a series of micropayments made possible by ILP, or Interledger.

The web is fundamentally flawed when it comes to payments due to a lack of transaction abilities. Shady business models and in-your-face advertisements make the user experience sub-par and in need of drastic improvements.

What is the State of Web Monetization?

The State of Web Monetization, or SoWM, is a one-stop-shop review series hitting upon the current status and updates of the Web Monetization API standard. SoWM also contains special insights and explanations for today as well as a look towards the future. If there happens to be a lack of news updates, then those sections will be replaced with educational content.

Within Article 1, we will be discussing the history of WM as well as the progress it has made through current day. Please join me in this exploring this fascinating topic that is causing a positive shift in the way content creators across the world get paid for their efforts.

The History of Web Monetization

Beginning in the early 90's, the World Wide Web, consisting of websites and hyperlinks, began its infiltration into society, completely revolutionizing the way we interact with one another. Prior to that point, the internet was not ready for widespread adoption due to the lack of use-cases and the fact that it was still being assembled using protocols such as TCP/IP.

TCP, or transmission control protocol, was and is a standard for how data moves across multiple networks. Without this protocol, or set of rules, there would be no structure for data to flow through, creating extreme inefficiencies for sending and receiving that data across the globe.

The web in the early 90's made it easier for the everyday person to access information they would never have accessed otherwise. As more and more people were buying PC's, and as more companies were building an online presence, the need to generate revenue came about fairly quickly. Website owners were receiving more traffic to their pages and needed a reliable way to monetize their content. Unfortunately, since there was no native payment system built into the web at the time, sites had to rely on clunky advertisements that clogged up portions of the site. 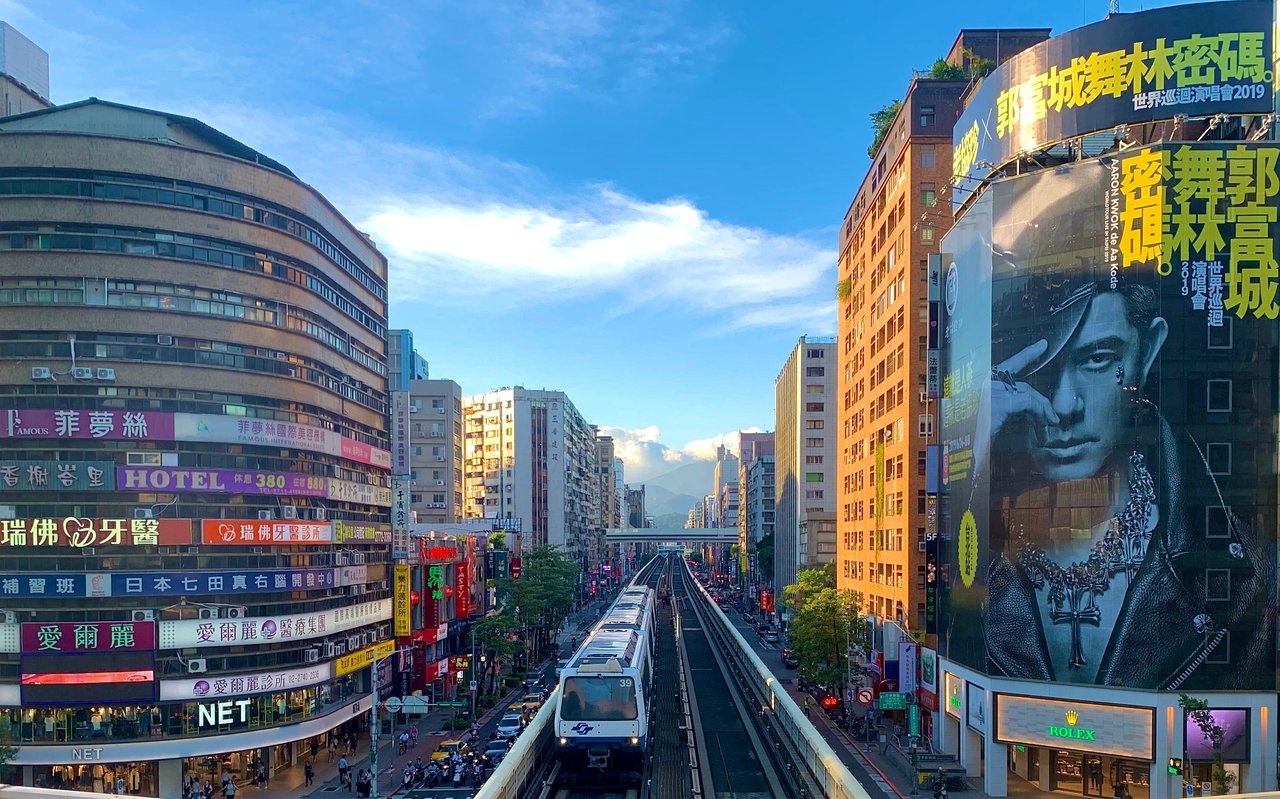 Over time, advertisements became less subtle and began getting intrusive with in-your-face pop-ups and mid-stream video interruptions. In addition, new revenue models such as subscription services came into play in order to read articles past the point of restrictive paywalls.

Fast forward to the recent 10-15 years when the social media boom took place. What we experienced as a society was the rise of free social platforms that collected our personal data to then turn around and place targeted advertisements in our news feeds. Taking this approach to a company's revenue model is considered to some as unethical and intrusive to the user experience.

As a result of the recent nature of intrusive revenue models, a portion of users online are turning to ad-blockers to stop the annoyance of ads when visiting websites for news and information. The problem with ad-blockers is two-fold. 1, A site can choose to withhold information if they sense you are using an ad-blocker plugin. 2, Ad-blocking plug-ins need constant updates to battle the website / ad updates, otherwise they don't work as intended.

A recent development that took place over the past few years to combat intrusive revenue models on the web is a popular browser known as Brave. Brave encompasses a revenue sharing model with users at the same time providing the blockage of ads and site trackers. The browser makes it optional to view ads tailored to your interests and when you do, you are provided with BAT, or Basic Attention Token, as a reward.

The problem with the Brave model, even though it is a step up from traditional models, is that it still involves the use of advertisements. With the technology available today and the consistent innovations taking place throughout multiple countries, old models have the ability to shift into something new to match the current trends and desires of the internet's broad user-base.

The idea then came about for a revenue model that works seamlessly without the user experience being diminished or interrupted in any way. An open-source, native API (application program interface), that automatically compensates creators without the use of ads or the need for a dozen website subscriptions. The introduction of TCP paved the way for a new standard on how data can be transmitted across the internet. Web Monetization is moving in a similar direction but with payments instead of data.

Up until this point in time, there has not been an open protocol to allow for payments to be transferred in small amounts to multiple recipients. There came the need for a way to move value across any ledger at any time and in any form. That need blossomed into the creation of Interledger which accomplishes those requirements. In other words, Web-Monetized streaming is only possible with the utilization of Interledger to transfer that money to user's wallets.

Web Monetization was submitted for proposal on August 5th, 2019 by Adrian Hope-Bailie as a possible W3C (World Wide Web Consortium) standard within the Web Platform Incubator Community Group. Adrian is the Co-chair
of W3C
Web Payments and the head of Interledger at Coil technologies.

Now, with the fusion of two heavy-hitting technologies, Web Monetization and Interledger, streaming payments are finally becoming a reality. The evolution of the internet is continuing to mature all while requiring new recipes for better user experiences. Creators contribute their skills and talents, putting considerable time and effort towards their content. Those same creators now have the opportunity to get paid in a seamless, natural way that doesn't steal data and doesn't intrude on privacy.

Thank you for taking the time to read this article. Stay tuned for Article 2 later on as we will be exploring the different Web Monetization wallets and the providers who are making this payments revolution possible. ✦