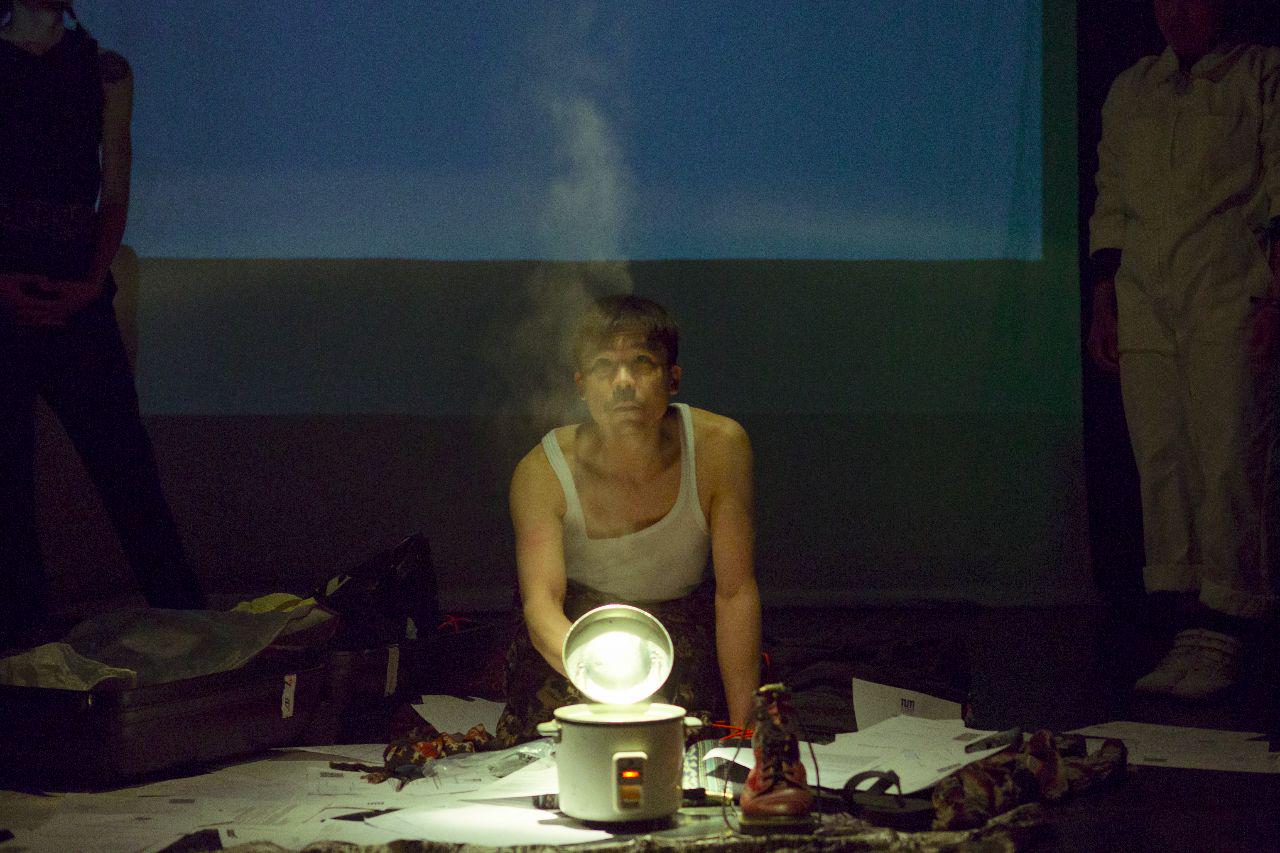 In such a situation, one finds oneself in the state in between. As such, one finds oneself in a liminal state. Should one move to the new values, new identities? Should one grasp the old values, old identities? Delays in answering such questions leave one prolonged in the liminal state. We find ourselves often delay our answers, making sure that the decision we take is the right one. By making a decision—-and the absence of it, as yet another type of decision—-one shapes one’s identity, one’s value.

She said: Why a sail of fortune Takes many months and many years? What a hundred folds of profit cannot give Is the presence of a loved one

On Not Knowing One's Path in Life

Like a child playing on the beach  in front of the grand ocean  struck by its vastness:  so many are the sands of possibilities.

A friend told me that she felt losing her purpose in life. She is, despite her decent job and the luxury she can afford because of it, quite unhappy about her life. It is for me crucial that she mentioned the word “purpose.” It signifies a deep existential problem. She felt unconnected to her current job, lost interest in her significant other, and no matter how much leisure she would pursue, she was never satisfied. This hole in her heart creates a mud that drowns her, and she feels like a dead body that functions simply out of reflex. She felt numb to her life.

She said to me that she does not know what would be her path. I told her that I also do not know what is mine. At first, she thought that I am making a joke. After I repeated what I said with the same conviction, she trusted me. Then, she continued, should we live like this, without a purpose and a sense of direction? Not to give her a misleading answer, I paused a moment before saying: yes and no. What follows was an extension of my discussion with her.

Young man, have you forgotten what your teacher had taught you?

No, I have not forgotten.

What did he taught you?

And what are these exactly? 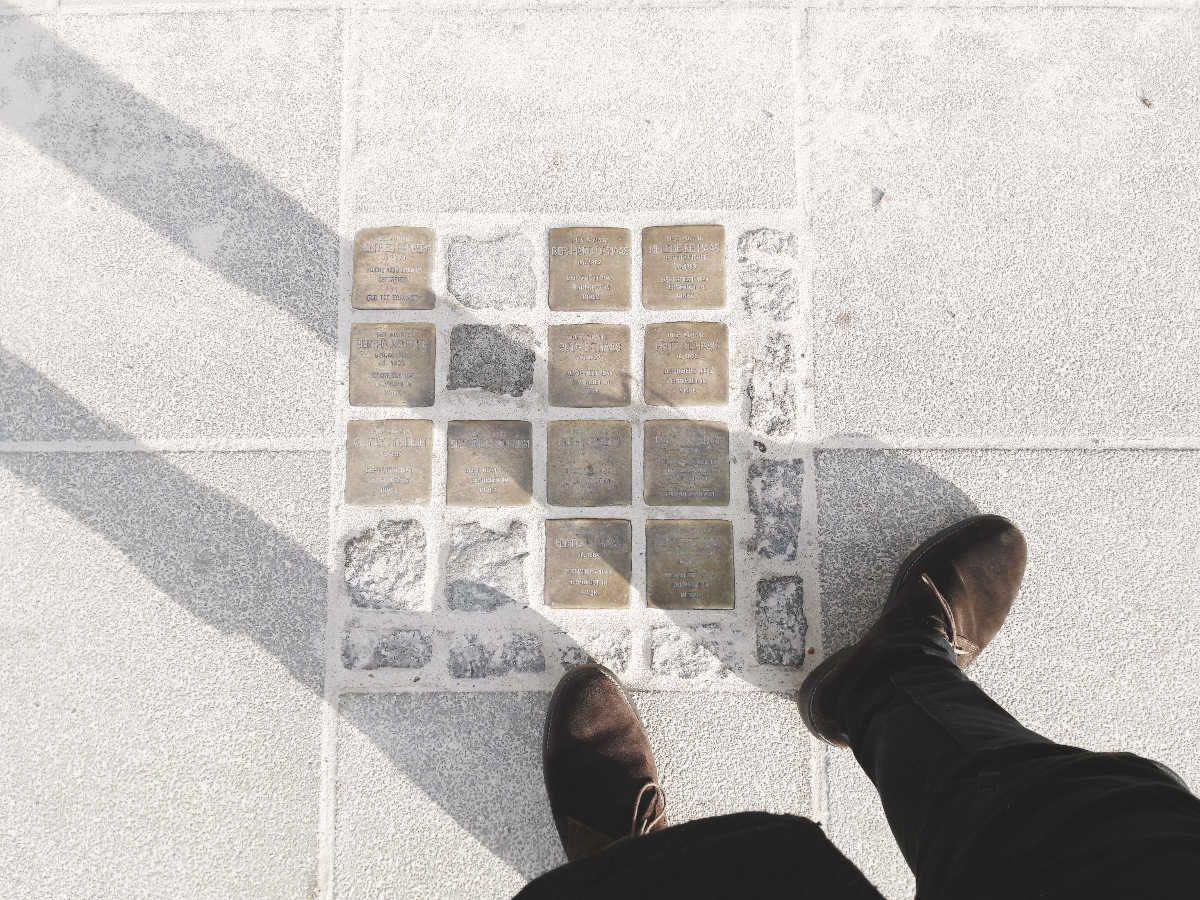 There was construction work in the street near where I live since I moved to my current flat in July, and as I walked through it the other day, they finished with it. As I walked through the site, small tablets on the stone below my feet caught my attention. Memorial tablets: some people got caught and then died in a concentration camp. 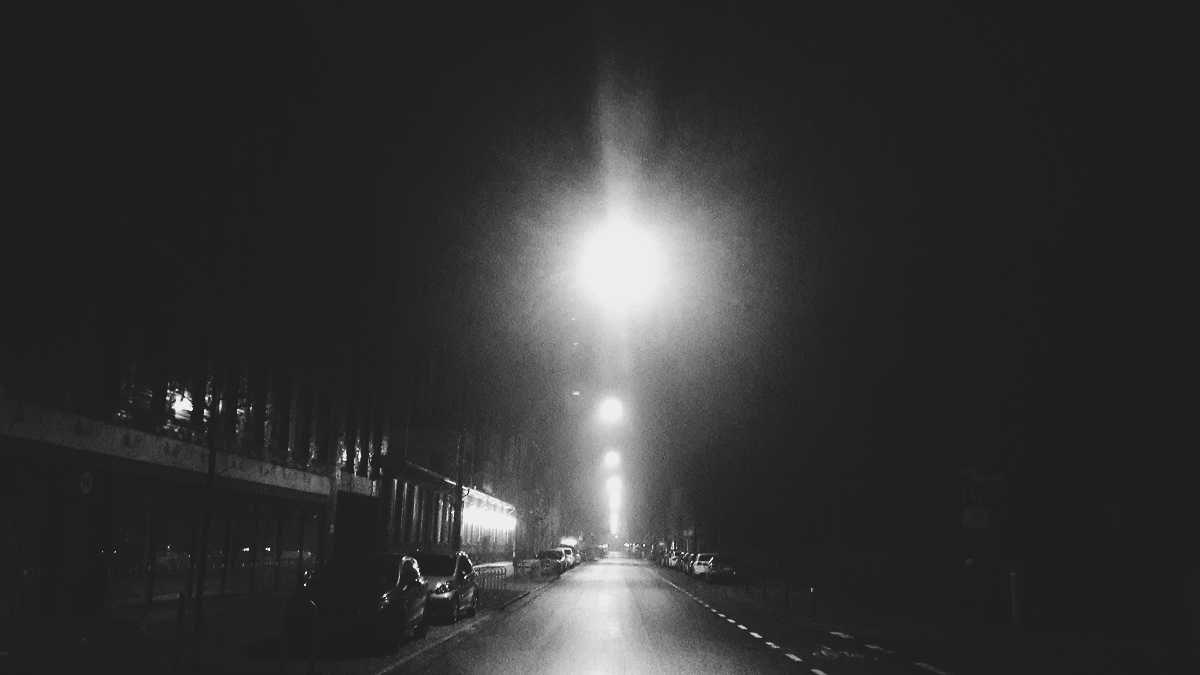 When I walked through the street yesterday, the street was empty. It was three at the morning; no sound was audible. It was cold as most of the world still slept and the only noise I heard was the footstep I took. The street was empty, and so was my feeling. There are different kinds of emptiness; they came at different times.

At the end of last month, I rode my first ride. My friend F. made me took the small steps into the giant tower with hanging seats from its hands. That tower shined so brightly, neon-colored, and I could see those hanging seats tilted because the hands started to rotate. The seats would turn as the hands soared to the sky. At that moment, some of the people riding it would scream, a mixture of excitement and fear. 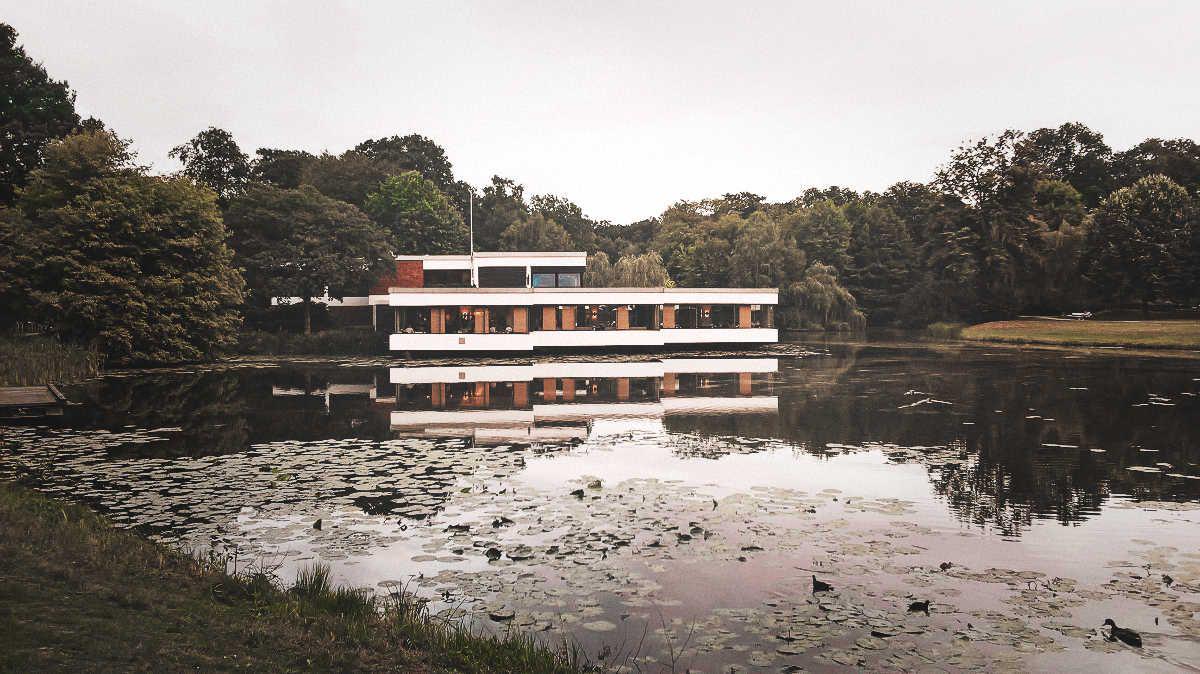 The Depth of the Water

I always miss the water that pulls me to its depth. Whenever I enter the swimming pool, it is the unknown depth and the territories it claims that calls me to explore its mysteries. Something is hidden there, I always thought. Even when the same pool I visited several times already, the charms are still there. I am not sure what is changing, and I am never able to perceive the changes it has, but it is there: the ever-changing flows of the water.

A couple of years ago, I, my brother B., and my girlfriend R. were working on a dance-drama together. We adapted a play by Pramoedya Ananta Toer into a three acts dance-drama. The title was Mangir. One scene in the second act was for me memorable.