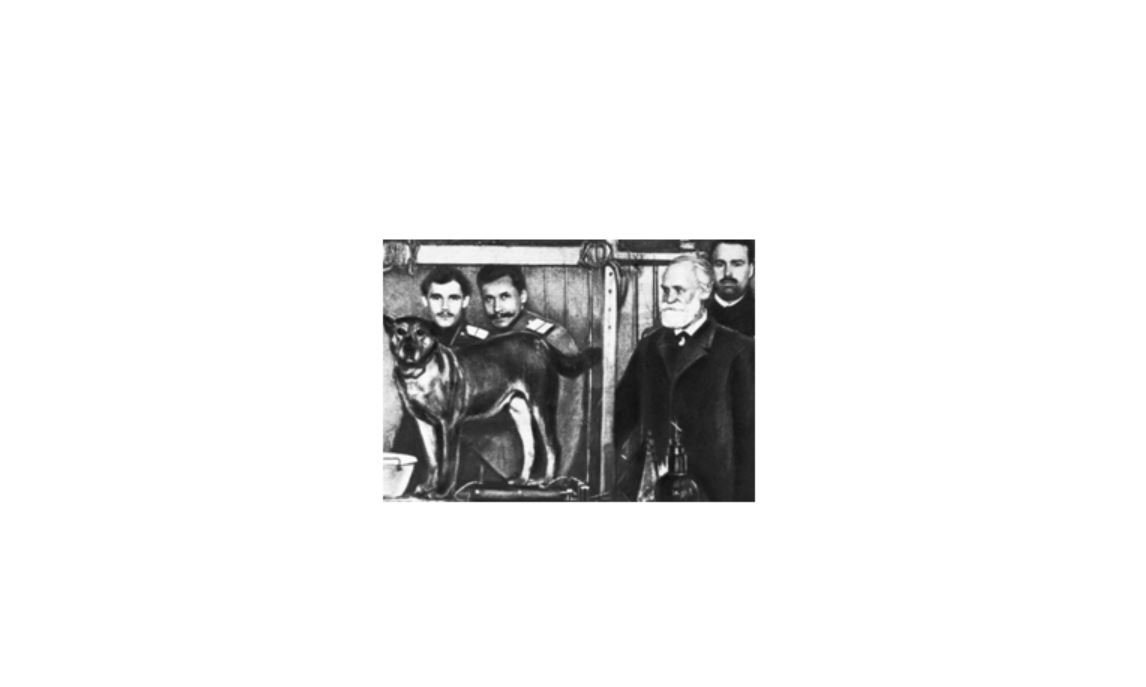 Do you know the complete story of Pavlov’s dogs? Specifically when they were broken of the ringing bell response?

(If you don't know the story of Pavlov's Dog Experiment and Classical Conditioning see wikipedia link below: 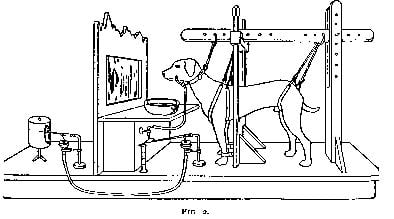 But the rest of the story is:

Pavlov kept the dog in the basement in their own creates. A catastrophic flood occurred September 23, 1924 in St. Petersburg (then called Leningrad) where Pavlov did his research and being in the basement some dogs did not survive and drowned.

The ones that survived were put under such stress and turmoil that it altered their response to the bell. They wouldn’t eat, or salivate. Even after days of not eating they still would not respond.

It wasn't until the dogs regained an emotional attachment with the dog assistant that they started to eat again and play again.

*The final conclusion is that life isn’t as simple as a auto response, and human connection is extremely important.*