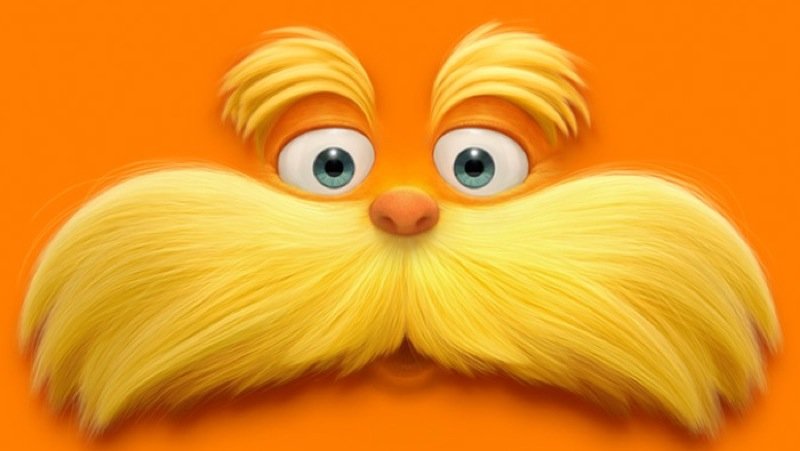 This is a fun little post, so let me build up to the climax. It's a story about a satirical conspiracy that I have created.

Cryptocurrency was unleashed on January 3, 2009 when Satoshi Nakamoto mined the first Bitcoin. Bitcoin uses cryptography and miners turning electricity into bitcoins through mathematical puzzles they solve, rather than relying on central authorities to supply money. It's internet money!

Many opponents bring up the environmental impact of producing these bitcoins in a negative light. By 2011 other cryptocurrencies started to emerge based on bitcoin's open-source code. And it appears Satoshi Nakamoto left the bitcoin project mid-2010. In April 2011, Satoshi stated that he had “moved on to other things”.

So when was Ripple XRP created?

From Coinmarketcap: “While the idea behind the Ripple payment platform was first voiced in 2004 by Ryan Fugger, it wasn’t until Jed McCaleb and Chris Larson took over the project in 2012 that Ripple began to be built (at the time, it was also called OpenCoin).”

It all started with a post on bitcointalk.org by Jed McCaleb May 27, 2011. His premise was Bitcoin without Mining for reducing or eliminating any environmental impacts.

Enough of the backstory, enter the movie The Lorax!

The movie is a great animated movie, if you have not seen the movie it is currently on Netflix and is wonderfully entertaining (who doesn't like Dr. Suess), but are there subliminal messages in this?

Example of subliminal messages in my post Car Wallet

“Long before saving the earth became a global concern, Dr. Seuss, speaking through his character the Lorax, warned against mindless progress and the danger it posed to the earth's natural beauty.”

The Lorax movie was based on the original book by Dr. Suess and was released March 2012. The movie added a few new characters. The two character of interest is Aloysius O'hare the man who found a way to sell air and became a zillionare and Sai, The O'Hare delivery guy who would deliver the air they bought to the homes. Here is the opening song ~ 3mins

The reason these two characters are interesting is Aloysius O'hare reminds me of Bitcoin. Ted the main character reminds me of Jed McCaleb. The Theed tree seed reminds me of XRP. Lastly Sai, O'Hare delivery guy sang a song in the end called “Let it Grow!” and Sai's bow tie looks very interesting. Here is the “Let it grow” scene:

Did you notice Sai's bow tie! 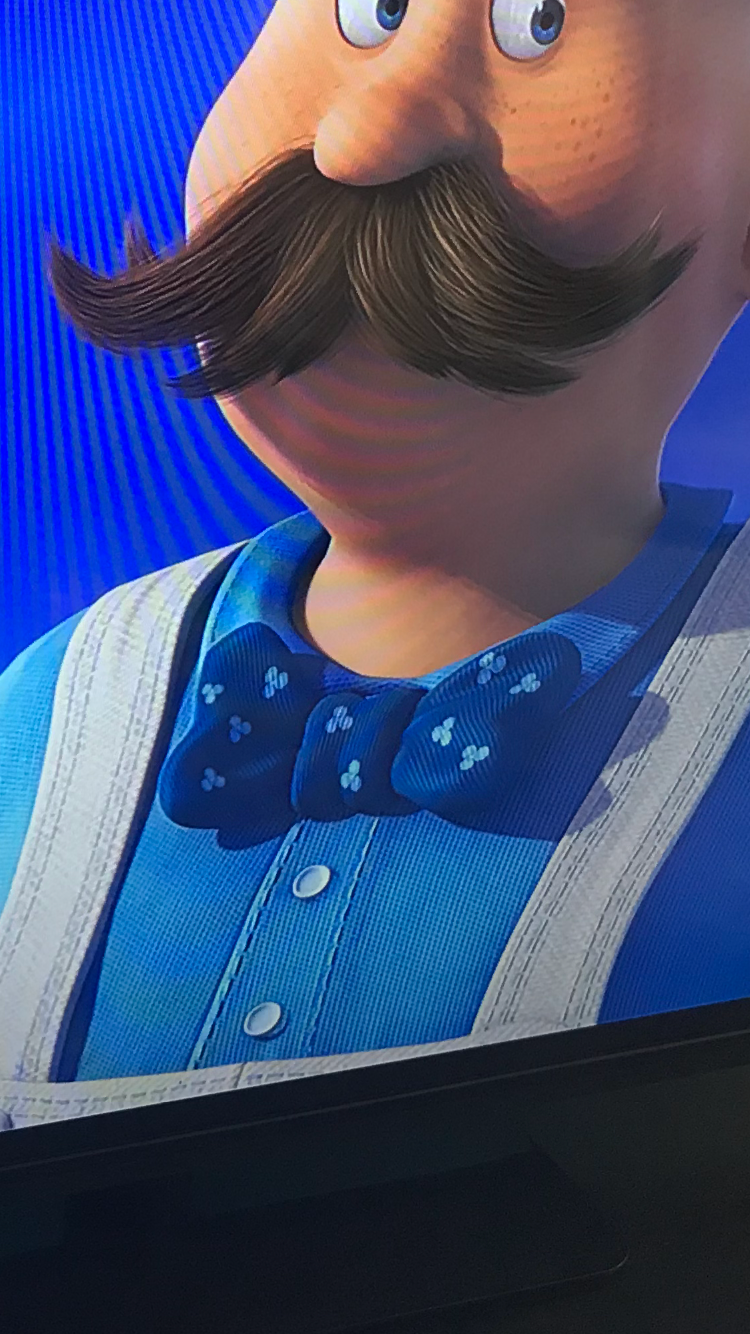 The dates line up, the story line fits the narrative! Were we subliminally being led to Ripple and XRP back in 2012 from the movie “The Lorax”?

Don't get me started on who may be Satoshi:

May 27, 2011 – Jed McCaleb writes about Bitcoin without mining

Is it and example of deep rooted powers that be that control the world and try to reveal their plan in plain site?

When did XRP really start! XRP had a bug in the first few weeks (we are told) and ledger #32570 from 1/1/2013 is the earliest point on XRP’s blockchain which is actually recorded and saved. Was this “bug” just a cover to hide the world powers agenda!

Or is this an example of Jed McCaleb and Chris Larson receiving inspiration from the movie “The Lorax” for the Ripple logo and environmental messaging.

I would say its a simple example of inspiration!

well that was fun ;–) hope fooled you on the conspiracy!!!!!