The Wheel of Time series was my introduction to epic fantasy as a child, and the first invented world I really sunk my teeth into when I decided to start building my own. Coming back to it as an adult always feels a bit like returning home.

Of course, re-reading it as an adult, I can also understand the common critiques about the series. Regardless of whether you enjoy the story or not, though, there is no arguing that Robert Jordan was a master worldbuilder, in my opinion on the same level as Tolkien. The bulk of this worldbuilding happens in the first half of the series (books 1-7), and if you’re thinking “how the hell can it take someone 7 books to build a world?”—well, that’s the scope of the lands and history that serve as the foundation for the story.

(Note: Thar be spoilers up ahead. If you haven’t read the first 7 books of Wheel of Time and care about such things, probably best to skip this post). 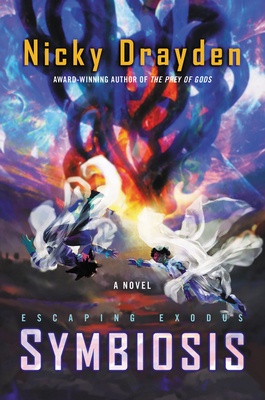 On the Hero's (and Heroine's) Journey

“Hero” is one of those words that packs a lot of punch (no pun intended). Everyone understands it to mean the same basic thing: someone who’s admired for their qualities or achievements. But different people can have very different ideas about what actions or people they’d consider heroic, and just what promotes a figure to hero status within a society tells you as much about that culture’s values and perspective as it does about the hero themselves.

Hero also has multiple meanings in a literary sense. It can mean, among other things:

How to Submit Work to Journals Step-by-Step

Writing great stories is all well and good, but for most writers that’s just the first step. What we really want is to have other people read them, and if you’d like that audience to go beyond your friends and family, odds are that will mean sending work to journals.

The process of submitting can be intimidating and confusing when you’re first starting to send work out, but it’s not actually complicated or difficult. If you’ve never submitted work before, this step-by-step guide will tell you everything you need to know. I’ve also included some links to resources that can be helpful for newbies and experienced submitters alike.

Unlike Tolkien, Gene Roddenberry didn’t set out to write languages when he created the Star Trek universe. In fact, it was linguist Marc Okrand, not Roddenberry, who did most of the heavy lifting for the best-known Trek conlangs, Vulcan and Klingon, both of which made their on-screen debuts more than a decade after the original Star Trek series was already off the air (Vulcan in 1982’s Wrath of Khan and Klingon in 1984’s The Search For Spock).

While these are the only two official, fleshed-out conlangs in the Star Trek universe, it’s become a fertile breeding ground for linguistic experiments and creations. Snippets of Ferengi, Bajoran, Romulan, and some two dozen other languages have made appearances in Star Trek episodes in either spoken or written form, making the universe a great one for aspiring conlangers to study.

Read this if you like: Time travel sci-fi, Afro-horror, Beloved by Toni Morrison, Doomsday Book series by Connie Willis tl;dr summary: Modern black woman is pulled back in time to save her slaveholding ancestor. 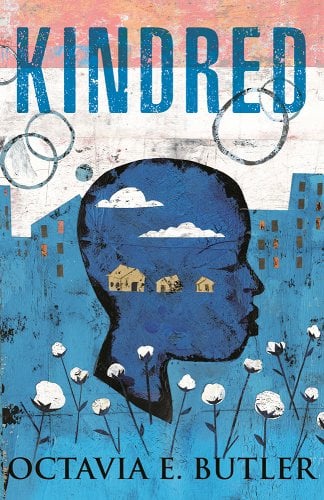 I wrote a post a couple of weeks back about the skills you need to freelance, and honing those will certainly help you to succeed when you start a freelance career. Writing that post got me thinking about some other things that either helped me when I was starting out, or that I learned along the way and wish I’d known from the beginning.

Just for some context, I started freelancing mid-way through 2015. I’ve been doing it full-time ever since and it’s currently my only gig (though that hasn’t been the case the entire time). In those 7-ish years I’ve definitely made my share of mistakes and taken on some clients who were walking red flags in hindsight. Some of those missteps I think are an unavoidable part of venturing out as linguistic mercenary into the wild world of words for pay, but hopefully these tips can help other new freelancers make the transition a bit more smoothly.

Tips for Using Other Languages in Fiction

Language and culture are inextricably linked. Using other languages in your fiction can help to create a three-dimensional, fully-realized world for the reader, but it can also pull them out of your story and leave them bored, confused, or frustrated if you overdo it.

Like many aspects of fiction (and life), it comes down to finding the right balance. This tends to be especially difficult for those who write their own languages—and understandably so. It takes a lot of work to write a language and you want to show it off. The best way to do that, though, is to integrate it smoothly into your overall storytelling.

You can think of speculative fiction as a kind of super-genre. Stories that live under this broad umbrella all deviate in some way from the laws and rules of everyday reality. That could mean they’re set in an entirely invented reality or in a world mostly like our own with a few minor tweaks, or anywhere in between.

The term speculative fiction was first coined by Robert Heinlein in the late 1940s, so it’s hardly a new concept. Its associations have shifted over the decades, though, from a term mostly syonymous with sci-fi to one that’s more fluid. In today’s parlance, speculative also includes fantasy and most horror, as well as stories that exist between the borders of these genres. It’s become an especially popular term among those who write settings or tropes from fantasy and sci-fi  in a literary style.