A Feminist Approach to Ethical Principles in Artificial Intelligence

This presentation was delivered at the Women in AI Ethics (WAIE) Annual Event 2020. The original name was “Artificial Intelligence in Latin America: A Feminist Approach to Ethical Principles” 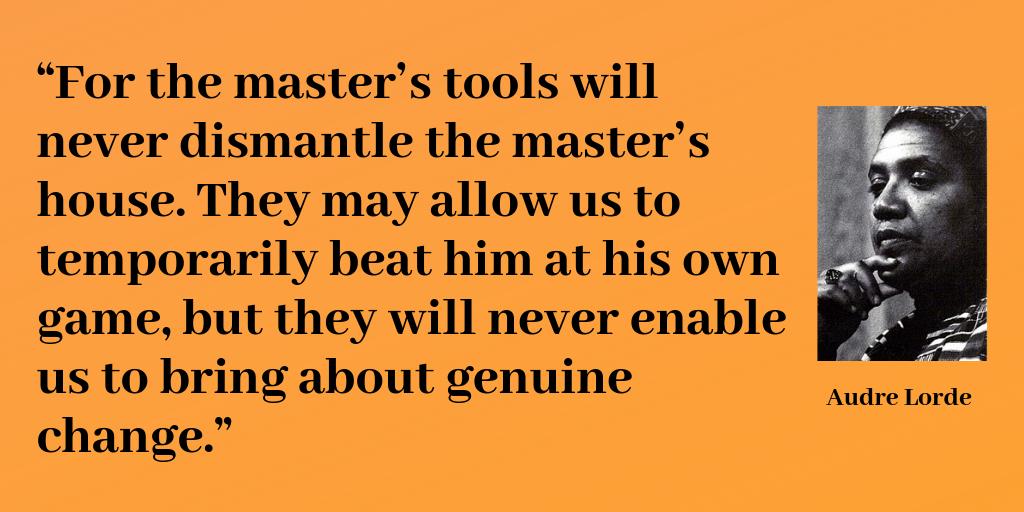 I have a few minutes to intervene. My feeble ability to improvise in Spanish, which is accentuated in English, led me to write down my intervention about the aspects that I want to discuss here, in this short presentation, without wasting much time.

As an independent researcher, I am associated with Coding Rights, a Brazilian NGO working in the intersection on technology and feminism, to do joint research on critical feminist perspectives from Latin America on Artificial Intelligence.

Among its objectives, we're working on mapping the use of algorithmic decision-making tools by States in Latin America to determine the distribution of goods and services, including education, public health services, policing, and housing, among others.

There are at least three common characteristics in these systems used in Latin America that are especially problematic given their potential to increase social injustice in the region.

Examining these characteristics also allows us to think critically about the hegemonic perspectives on ethics that today dominate the Artificial Intelligence conversation.

One characteristic is the identity forced onto poor individuals and populations. The majority of these systems are designed to control poor populations. Cathy O'Neil (2016, Weapons of Math Destruction: How Big Data Increases Inequality and Threatens Democracy) said it before analyzing the usages of AI in the United States, as these systems “tend to punish the poor.” She explains:

This is, in part, because they are engineered to evaluate large numbers of people. They specialize in bulk, and they're cheap. That's part of their appeal. The wealthy, by contrast, often benefit from personal input. [...] The privileged, we'll see time and again, are processed more by people, the masses by machines.

This quantification of the self, of bodies (understood as socially constructed) and communities, has no room for re-negotiation. In other words, datafication replaces “social identity” with “system identity” (Arora, P., 2016, The Bottom of the Data Pyramid: Big Data and the Global South).

The second characteristic of these systems that reinforces social injustice is the lack of transparency and accountability.

None of them have been developed through a participative process of any type, whether including specialists or, even more important, affected communities. Instead, AI systems seem to reinforce top-down public policies from governments that make people “beneficiaries” or “consumers”.

Finally, these systems are developed in what we would call “neoliberal consortiums,” where governments develop or purchase AI systems developed by the private sector or universities. This deserves further investigation, as neoliberal values as the extractivist logic of production seem to pervade the way AI systems are designed in this part of the world, not only by companies but also by universities funded by public funds dedicated to “innovation” and improving trade.

From a feminist and decolonial perspective, based on Latin America's experience, we are concerned in at least three aspects of the ethics debate in Artificial Intelligence:

Ethical principles are fundamental to any human practice with our environment. But an ethical principle that ends up replicating oppressive relationships is simply a whitewashing of toxic social practices.

The framework of critical feminism serves greatly to understand this. As Audre Lorde said at a conference in 1979, “the master's tools will never dismantle the master's house.”

So how do we continue? We must work towards a feminist and emancipatory ethics for technology. In other words, I suggest at least basing our actions on three pillars:

That goes against the very essence of human dignity and, above all, against any idea of ​​social justice when we all know here, that the current social systems will end up classifying and defining the destiny only of the less privileged people.

Women of the world: we don't need just to fix software, we must challenge our societies' inequal structures to only then have a fair Artificial Intelligence.