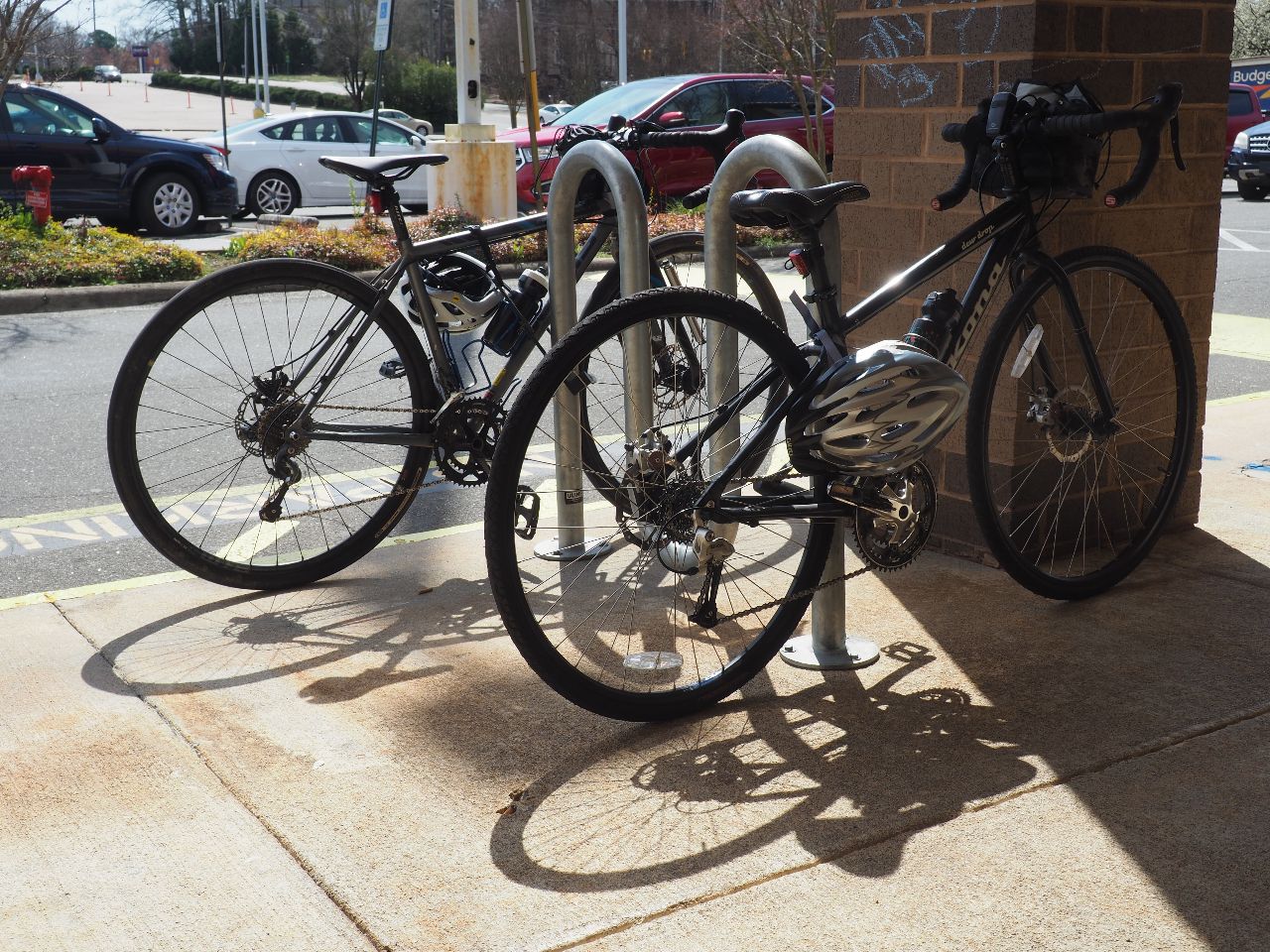 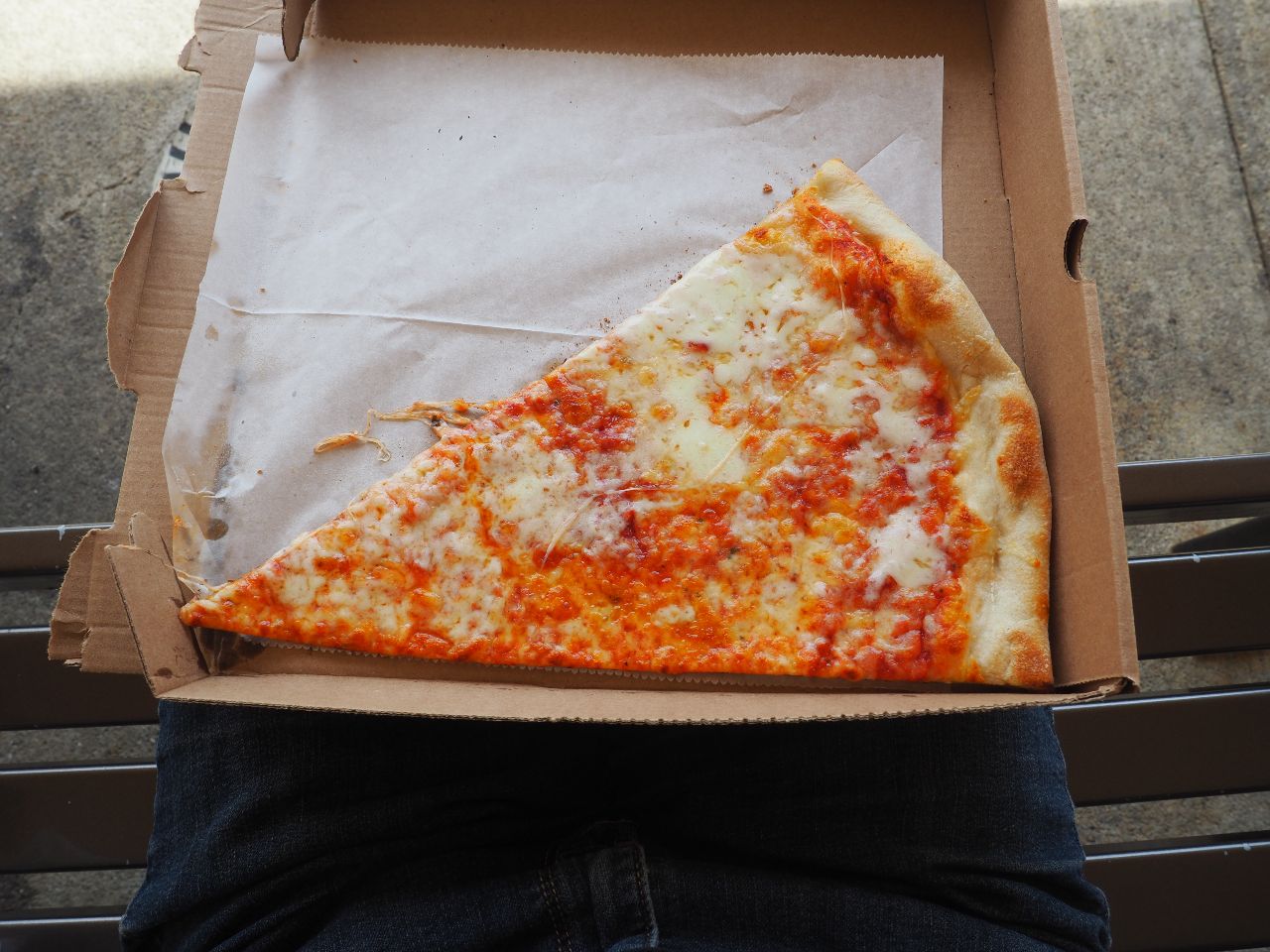 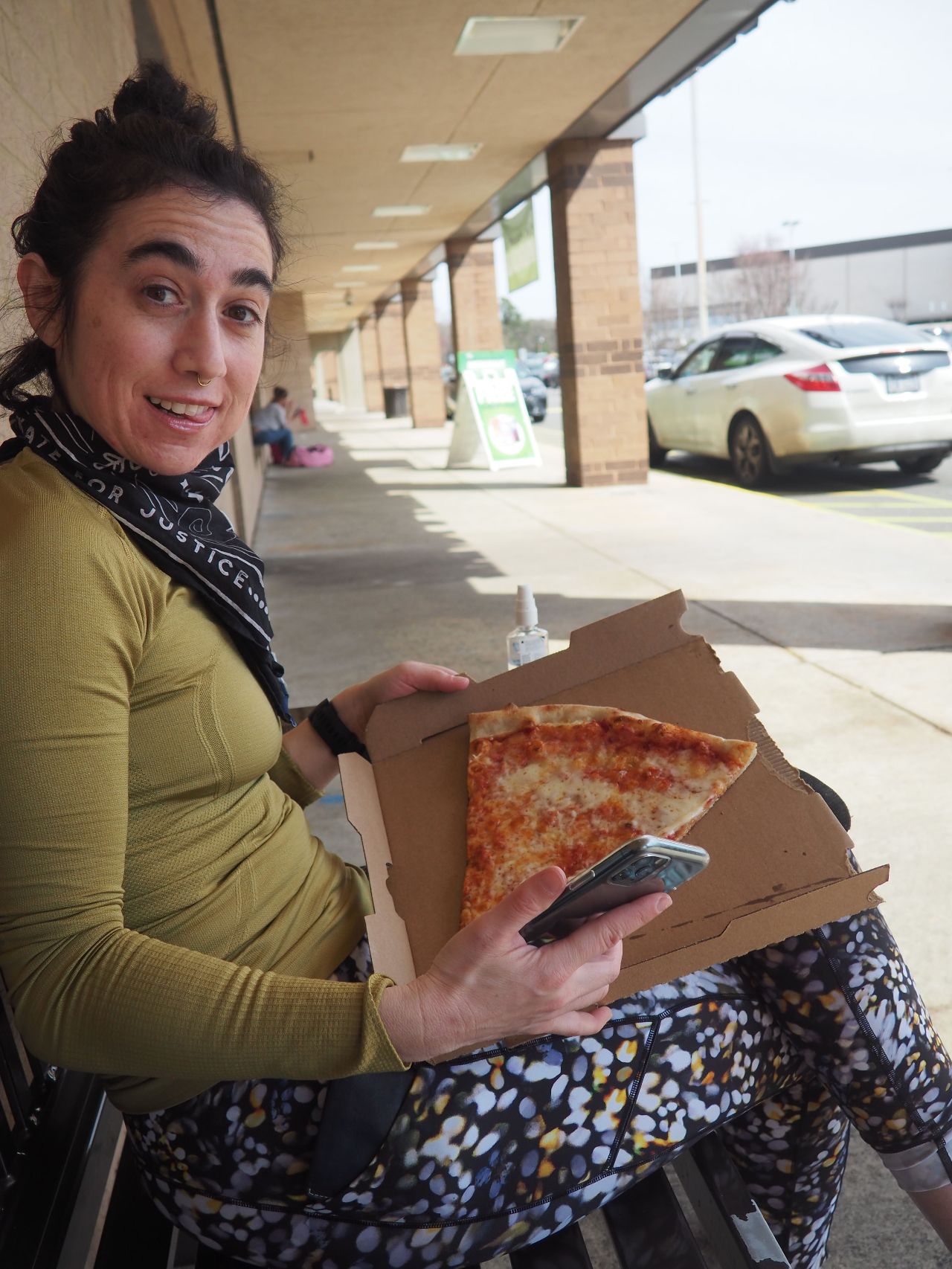 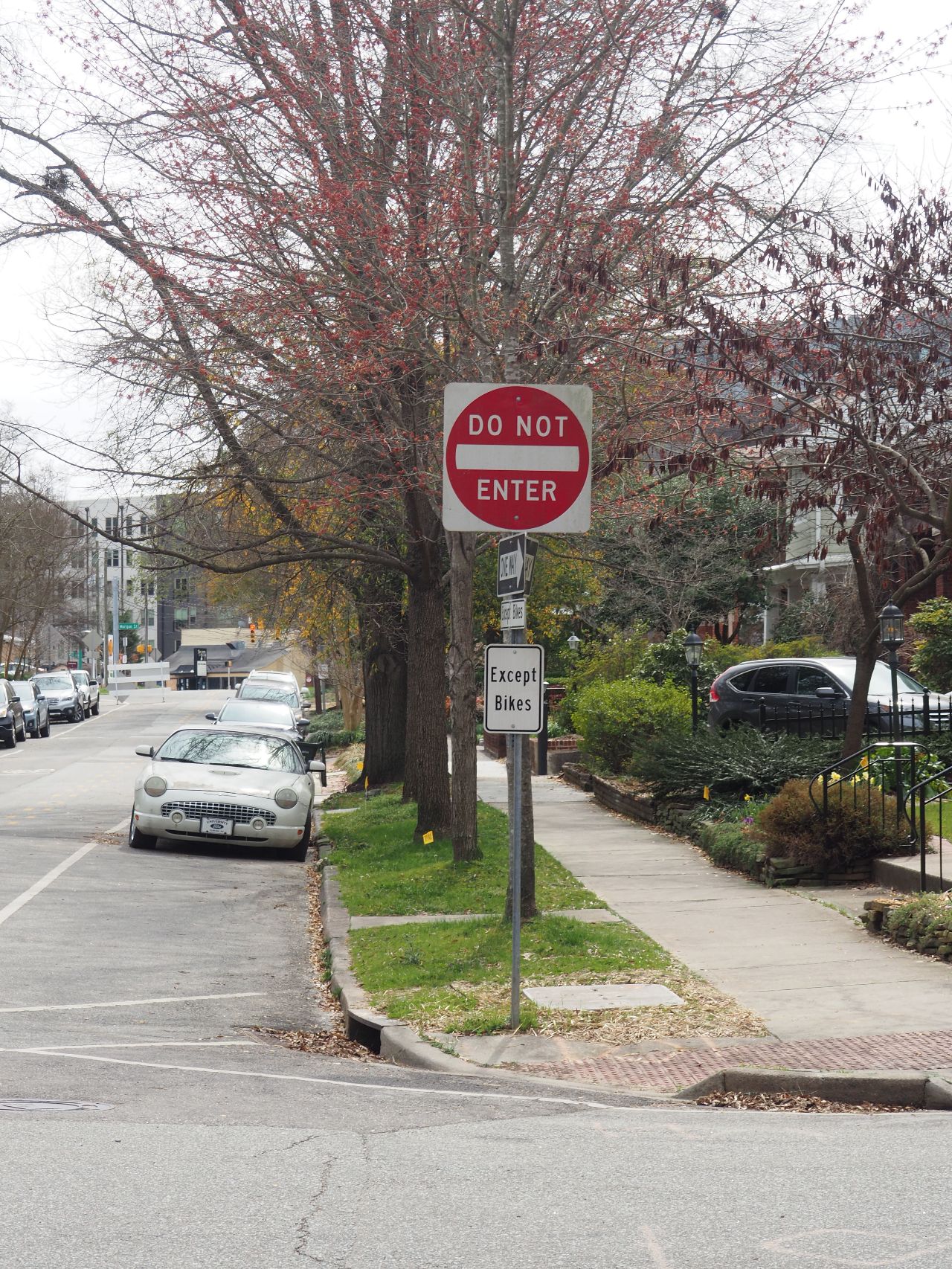 This is my second year attempting Coffeeneuring and my first year completing the challenge! Last year, I was one ride short because I got the dates wrong.

I wrote about my Peloton Digital DIY setup a few days ago, and I've now had a full week with it. I've done at least one cycling class every day, including a live class, and I've done one quick 10-minute yoga class. I'm still getting a feel for which classes (and instructors) I like the most. I have until the end of this month before my trial is up, and I'm fairly certain I'll end up subscribing in the end.

I'm not particularly motivated by leaderboards, so I cobbled together my own setup for Peloton Digital's cycling classes. I should be able to use the same setup for Apple Fitness+ when that arrives, although I'm not entirely sure I'll switch over when it's released. It is a wee bit cheaper ($10 vs $13), but having a friend on Peloton is more motivating than anything.

My indoor bike arrived today! Despite it toppling over when the UPS delivery guy dropped it (oops!), the only damaged piece was a piece that isn't part of the final product. Poor guy underestimated the steepness of our driveway hill.

I took a longer lunch to put the bike together, and then I did a 30-minute Peloton Digital ride. It was labeled as “Beginner Advanced,” and me, being a cyclist and generally fit person thought it would be a breeze. Shocker: it was not easy at all. I'm definitely not used to intense cardio like that, so it ended up being a really, really solid workout.

No referral/affiliate links here, just jotting down my current fitness routine as a reference point.

Helped a friend move some bulky items into his new house. All the fitness stuff I've been doing seems to be paying off in a practical way, too. Came home, ate dinner, and played some Ring Fit. I really need to do a better job of getting settled in for bed a bit earlier, but it just feels like there aren't enough hours in the day.