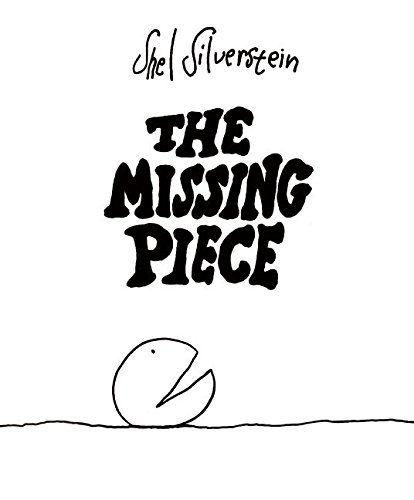 I've been reading Todd McGowan's Emancipation After Hegel for the last couple months, as part of a course Peter Rollins put together. By reading I mean struggling through understanding, but I do feel like I'm finally beginning to wrap my brain around the ideas in it, and in Hegel's philosophy project. This idea that contradiction or lack is at the core of being.

Been a while... ::blows dust off blog:: I've been working on other stuff, but it's time to come back around to writing here. Shooting for a post a month in 2020.

I've been following the work of Peter Rollins for several years now, and lately he's been talking a lot about the philosopher Hegel. Specifically his idea that we, at our core, are a contradiction, and in fact reality itself as we experience it has contradiction at a fundamental level. It's fascinating stuff, and there's no way I could do it justice if I tried to explain it. I mean people have struggled with understanding Hegel for over a century! But I'm less interested in the theory aspect and more about how it functions in real life.

I don’t agree with that. It’s not a good position to start from. Maybe what would be better is “This isn’t ideal, but I’m here, now, so let’s get started.”

This is something my dad told me often growing up. I'm going to try to riff on it a bit over the next few days. One thing I've always admired about my dad is that he's always been able to create and build neat and beautiful things with limited resources. An artist at heart, his focus is on what needs to be done, and then using whatever is at hand to create it. Rather than waiting until all the pieces are in place to start.

Seven days of blogging every day. Seven days of leaning into the fear, of working to build the habit and the discipline. Sometimes it feels mundane, but sometimes the mundane is profound.

Sometimes It's Just One Foot in Front of the Other

How else do you get where you're going? Get a compass to make sure you don't wander.

When I look back, every move forward has come, at least in large part, because I've shown up. Not because I have the best ideas or skills or charisma, but because I've raised my hand, sat at the table, threw my hat in the ring and said “what can I do to help?”

Word to Your Mother

Each and every one of us came from a mother. While Mother's Day celebrates the art and struggle of mother-ing, and rightly so, it's also a good day to pause and remember that we all started somewhere. We all entered this world at a specific place, a specific time, and a specific set of circumstances. It's true to say some of those are better than others, and it's true to say that's not fair or right, but all we can do is work with what we've got. Recognize it, name it, thank it, honor it, then move forward, and work to make the next person's entry point a little better off than the last time around. Then repeat.

My middle son and I had a nighttime routine for a summer where we'd sit up and watch Man vs. Wild videos until he (many times both of us) fell asleep. They were great, special times, but one of the things that has stuck with me is a phrase Bear Grylls would say often. He'd find himself in a sketchy situation, devise a rough idea of a plan to get out of it, and after explaining it to the camera he'd say “OK let's just get into this.” That little phrase indicated the moment when he decided that he had thought through the plan enough, and the rest would have to be figured out while he was actually executing the plan. There's a humble self-confidence in one's abilities in there, too, and the understanding that action, doing something, was the point. Not reckless or rushed, but not stagnant either.

Sometimes planning can be another way to hide.

Since sometime in February, I've been getting up to work out at 6am. I set my alarm for 5:40am, because I know that the hardest part is getting out of bed (and I'll need some convincing). I have to remind myself of that every morning – that it's all about getting started. Once my feet are on the floor, it gets easier.

It's comfortable to stay where you are, but it gets easier once you begin.