Since sometime in February, I've been getting up to work out at 6am. I set my alarm for 5:40am, because I know that the hardest part is getting out of bed (and I'll need some convincing). I have to remind myself of that every morning – that it's all about getting started. Once my feet are on the floor, it gets easier.

It's comfortable to stay where you are, but it gets easier once you begin.

I've been toying with this idea for a long time, the idea of blogging daily. I've been following Seth Godin's blog for the better part of a decade, and few things have influenced me more. Not because of any profound one thing, but because of the slow and steady and consistent drip, drip, drip – communicating a way of seeing the world, engaging the world. So I'm going to give it a try.

I thought about starting on a certain day, but that's just another way of hiding. So Thursday seems like a good enough day. Bob Goff talks about quitting something every Thursday, so I'll say that I'm quitting procrastinating starting this practice. 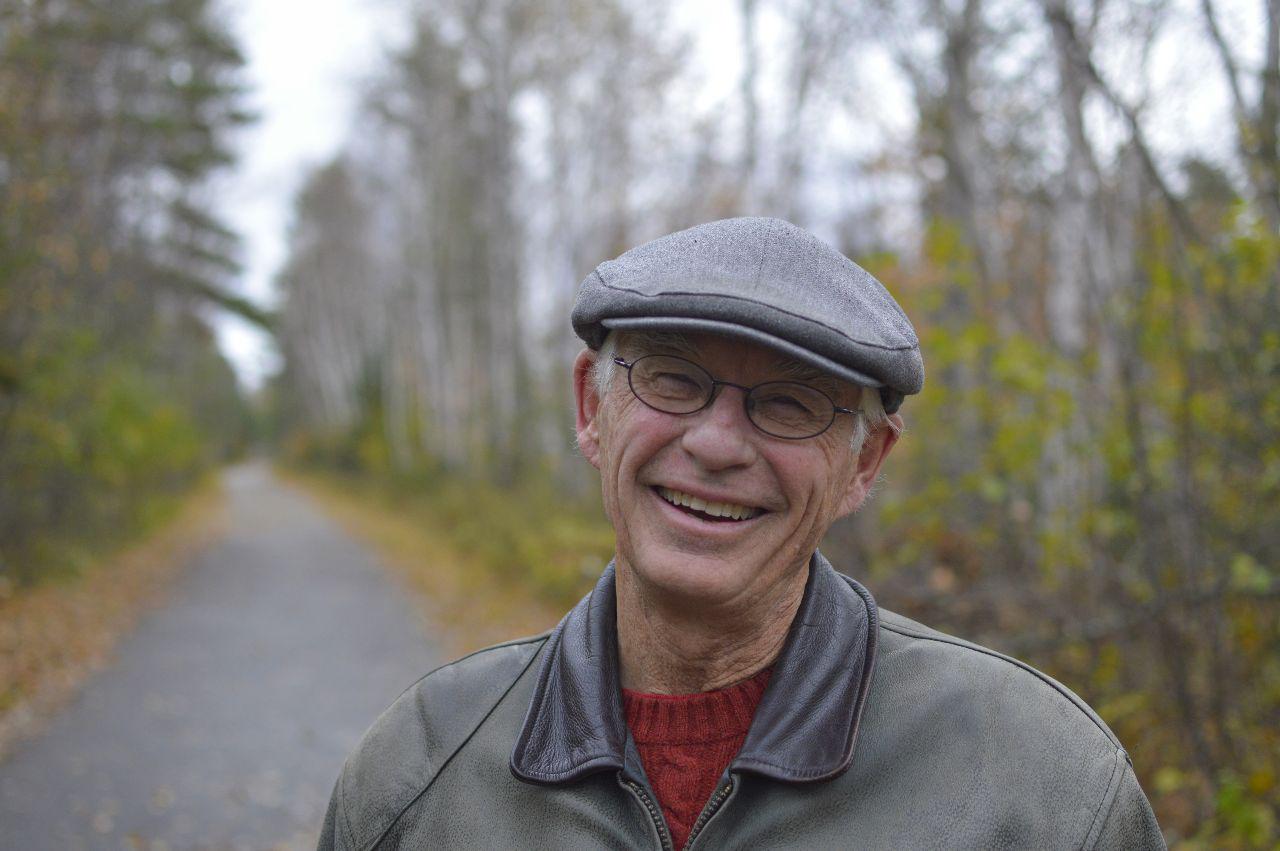 My first experience with Spiritual Direction was several years ago at a silent retreat. It was also my first experience with old practices like lectio divina. Terry was the one leading the retreat, and set aside time for attendees to meet with him if they wanted. I had friends that had been doing so for some time and spoke highly of the experience, so I signed up. We had an enjoyable 30 or 60 minutes together, and after the retreat he followed up with some resources we had talked over.

Fast forward a couple years, and I found myself entering the mists of deconstruction. Looking for some kind of guidance, and wanting to connect to some firmer ground in the older church traditions, I reached out to Terry to see if we could meet. Three years later, we're still meeting every month, and I treasure those conversations. We've talked over everything from politics to genealogy to theology to philosophy to creativity, even a little disc golf and community building.

Sanctuary in the Wilderness

There's a place in the middle of every journey. In the stereotypical hero's journey, you usually find it hidden away somewhere shortly after they “cross the threshold.” In the Lord of the Rings, it's Tom Bombadil's. In Narnia, it's the Beaver's home. I loved the Redwall series growing up, and about halfway through every book there was a great feast. Hawkeye's farm house in the second Avengers movie. You can find an example of it in just about every great adventure story.

(Originally posted 10/2/2018) John Mark McMillan has a knack for writing albums that give language to my current spiritual condition. They all have this melancholic, from-the-fringe undercurrent to them that really resonates with me. (Surprise, surprise, right?)

The Joy of Craft 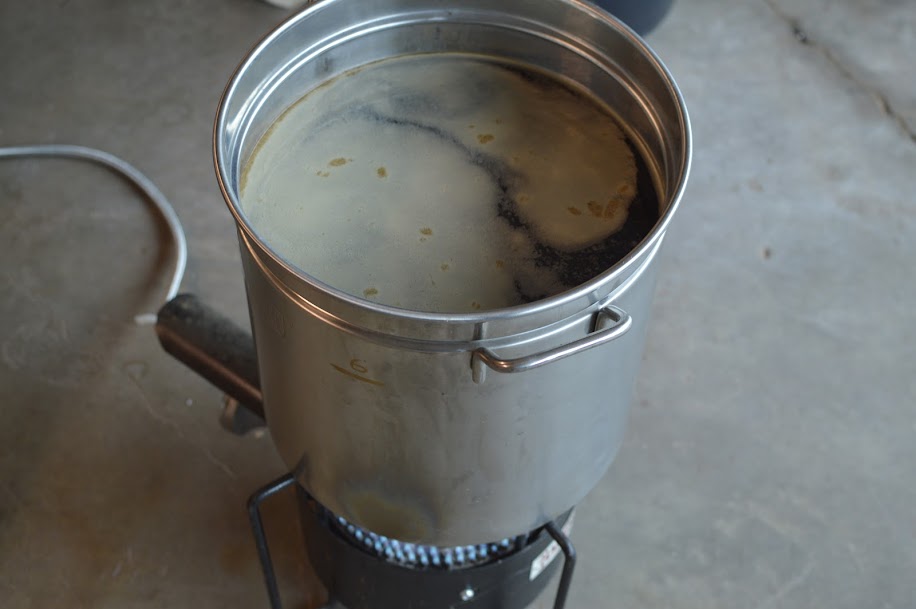 I brewed beer this weekend.

According to my notes (yes, I keep a brewing journal), I last brewed in the spring of 2015. Remember that whole lying fallow thing?

But I wanted to write about it because there's something deep and spiritual about brewing beer, or partaking of any ancient craft for that matter. Since deconstruction, I've become fascinated with the human story. Probably because I'm looking for some other ground to anchor myself to, or trying to see where I fit in the unfolding saga of humanity. Actually, that came out in a dream interpretation once.

10 Months With a Flip Phone – Some Observations 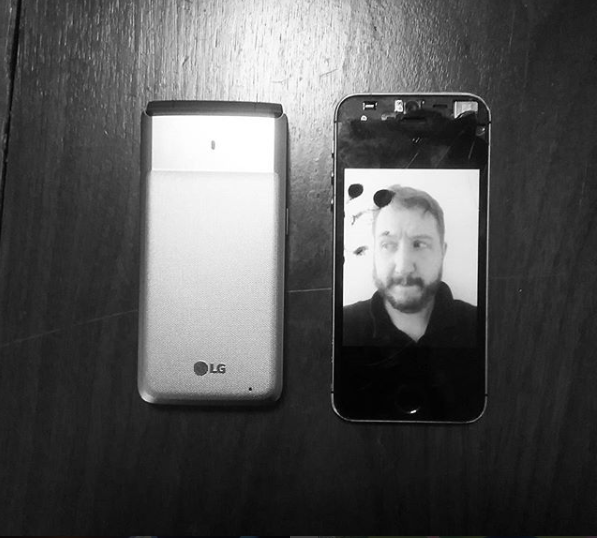 Last November, I made the plunge.

I had been talking about it for a while, had read lots of articles and watched a couple TED Talks, so I finally bit the bullet and switched back to an unsmart phone. 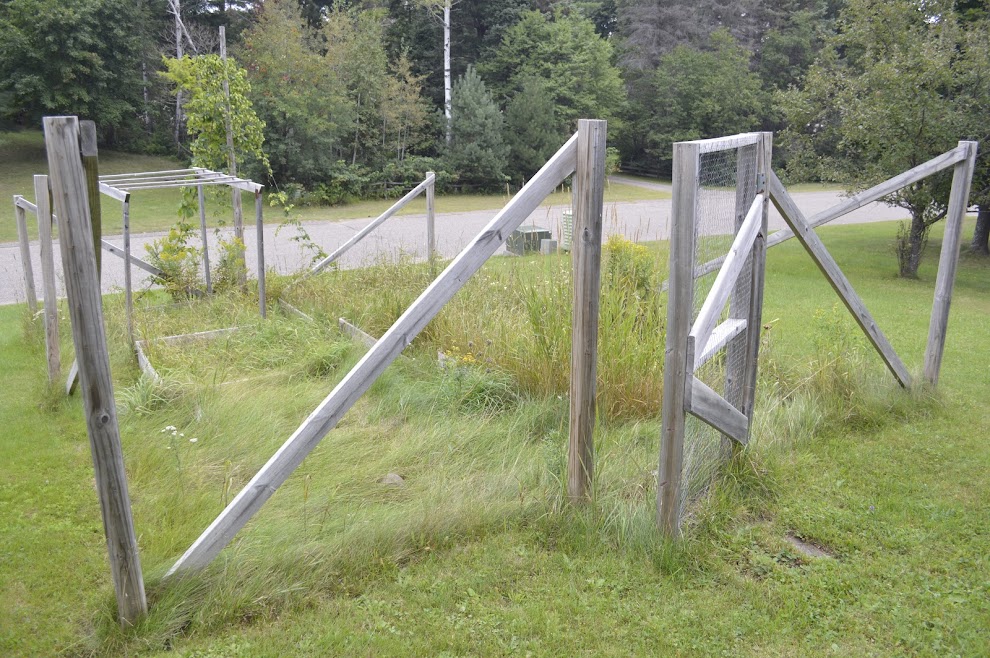 This is my garden.

I know, I know, I'm not sure “garden” best describes what's going on there, either. Despite my best spring fever intentions, other aspects of life have pushed the garden down to the “you can't create new time” section of my priority list. That section has grown fairly crowded during the early years of parenthood, unsurprisingly.

But there's an important truth there, that sometimes you need to let things lie fallow for a stretch of time.If you don't, you can work the ground to dust. 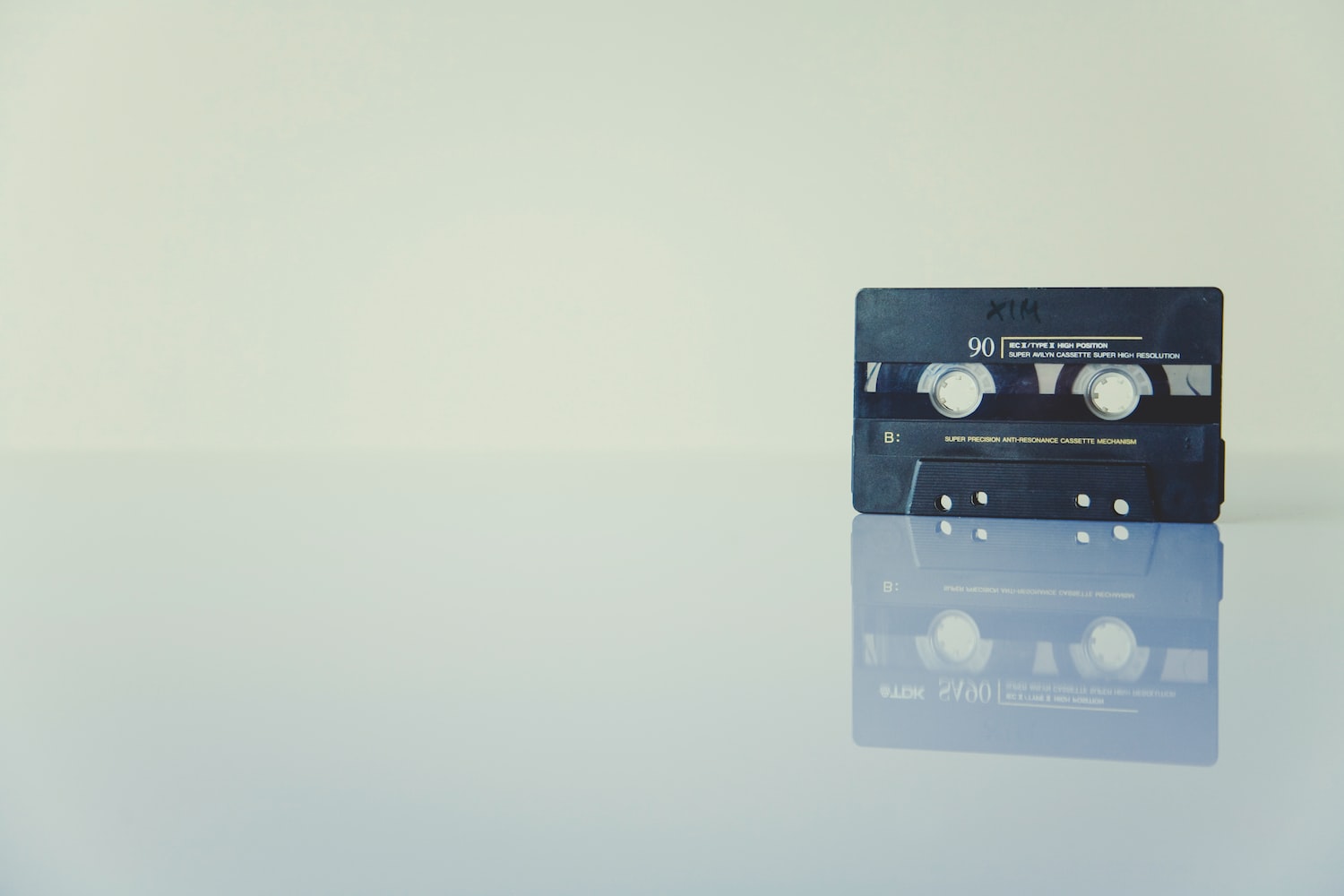 Looking for older thePhilBritton jams? Find them over at my Medium publication. There wasn't an easy way to import them into here, and I wasn't going to copy and paste 32 stories one by one. So for all things from April 2018 and earlier, head over there!