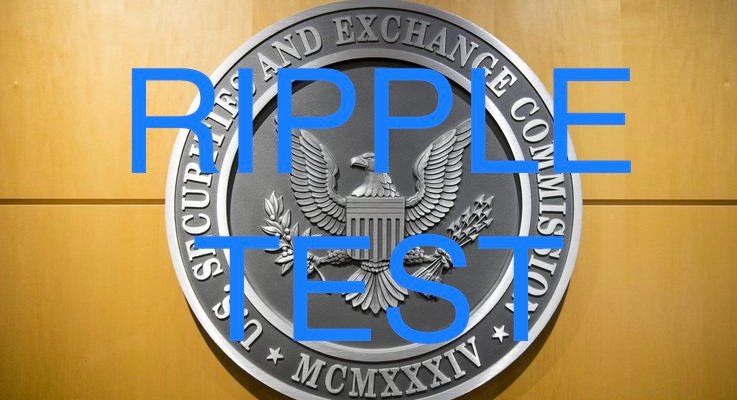 Abandoning the nearly century-old ‘Howey Test’ in an effort to keep up with the times, the United States Securities and Exchange Commission (SEC) announced the new ‘Ripple Test’ Wednesday which will require new companies to operate for eight years to find out if what they’re doing violates securities laws.

“We’re very excited about this new and thorough test,” said SEC Chairman Jay Clayton to XRP_Productions reporters. “The Howey Test served its purpose in yesteryear, but in the 21st century we want to foster innovation. That’s why we’re implementing this eight-year yardstick.” 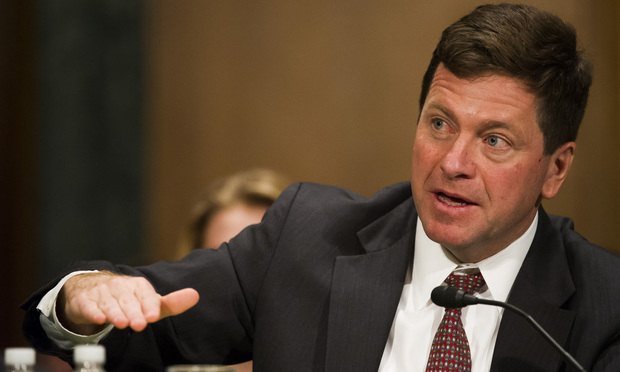 SEC’s Jay Clayton explaining the “low bar” set by the Howey Test in the previous century. His new “Ripple Test” will make startups operate for eight years before they know the SEC's judgment.

In addition to the eight years of unguided operation, the Ripple Test will require companies to be in regular weekly contact with the SEC about everything they’re doing and will force them to constantly grovel to the commission to be regulated without receiving any response.

“And also, they better not mention anything that's China-controlled that didn’t have to pass that same test,” said Clayton. “'Cuz then we’ll really bring the hammer down!”

Guys and gals, PLEASE sign up for Coil through our link below... It greatly helps XRP the Standard Productions and there is no better way to demonstrate that XRP is NOT even close to being a security. Thank You.